Where To Learn Turkish in Istanbul

Even though Istanbul is a major city, not just in Turkey but in the entire world, you'll still need to learn and speak Turkish here. Well, not necessarily 'need,' per see, but it will make it a whole lot easier for you if you did! Turkey is a country that takes pride in its history and heritage. Even though speaking English would make it an even bigger player among the powerhouse countries, they don't care. Turkish remains the dominant language here, even in the internationally known capital city. So when you're here and you don't speak nor understand Turkish, these language schools can help you! 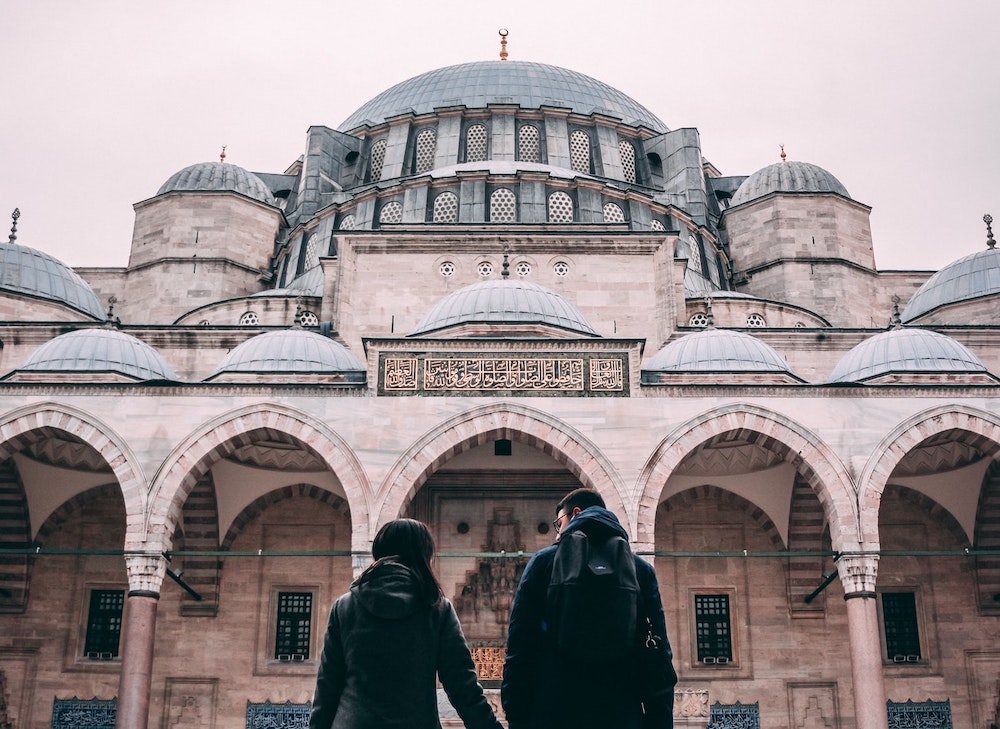 What makes the Royal Turkish Schools so helpful when learning the language is that they don't just teach it in one way. The institution isn't so narrow like that. They understand that people need to learn Turkish for different reasons. Some need it in order to communicate with people clearly and to avoid any misunderstandings. Others need it for work and to further their careers, of which a more formal version of Turkish is required. The Royal Turkish School, which has campuses throughout the many districts of Istanbul, offers different courses tailor-made for a student's specific needs. They include intensive lessons and one-on-one tutorials, among others.

Located in Şişli, one of the more affluent neighborhoods in Istanbul, the Turkish Language Institute is pretty easy to get to via public transport. Just hop on a bus or tramway and you'll be there in no time! However, part of what makes this school such a great option to go for is that they also offer online classes, perfect for when you don't have time to go all the way to their campus. And in the age of the Covid-19 global pandemic, online classes are much more suitable and safer nowadays. 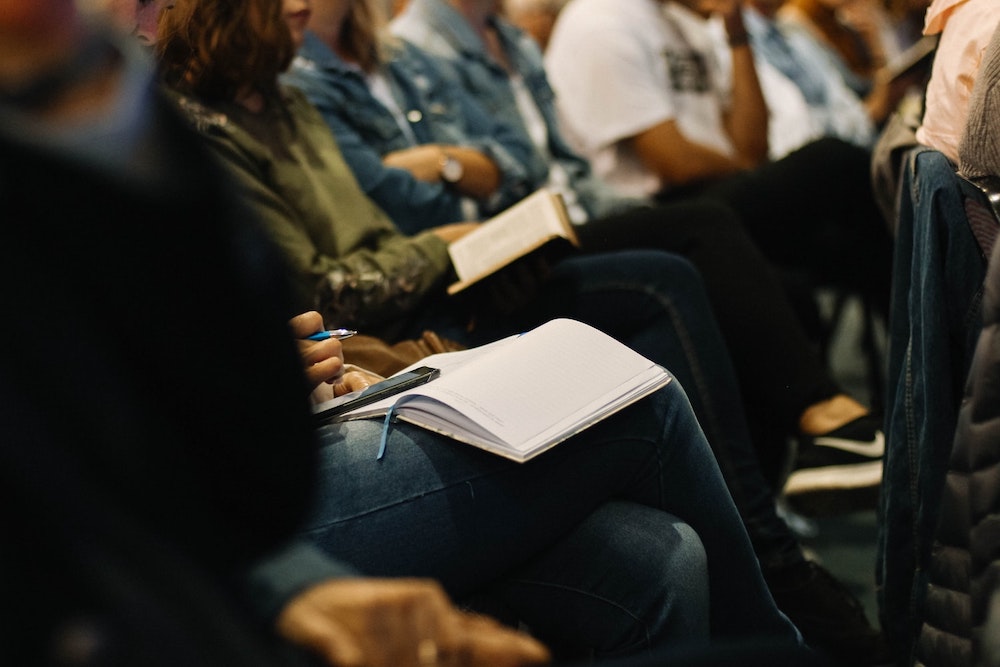 If there's one word that can best describe Istanbul's Concept Languages school, it's convenient. Let's face it, going to language schools doesn't exactly require prioritization. You'd benefit a lot from learning Turkish while you're in Istanbul, yes, but you're probably not gonna let it take up too much of your time here. Especially if you went here to work, to study, or your Turkish visa has you staying here for only a short amount of time. That's why if your time for learning the language is rather limited, enrolling in Concept Languages is your best bet. They offer courses that only include 3 or 5 classes per week. More intensive programs require 10 to 15 classes per week.

Although Magic Talk Academy was just established in 2014, it eventually became one of the most prominent language schools in Istanbul. Especially when it came to learning Turkish. This is because this school was founded specifically to cater to foreign students. Whether it be for formal or casual Turkish, this school will teach everything one needs to know about the language. They also offer courses where classes won't take up most of your time. It's either you go to school in the morning or in the evening. Not to mention summer classes too! And it's all for the convenience of the students!

ESL Languages isn't exactly a school but more so a service. If you need/want to learn Turkish but you don't know where to go to, ESL Languages will connect you to the best schools and tutors around. They've even partnered up with various institutions in Istanbul that also appear on this list. And if you prefer to learn at home (or wherever you are), they'll simply connect you with a native-speaking instructor for one-on-one tutorials or online classes. Whatever type of program you need, as long as you will learn Turkish, ESL Languages has your back! 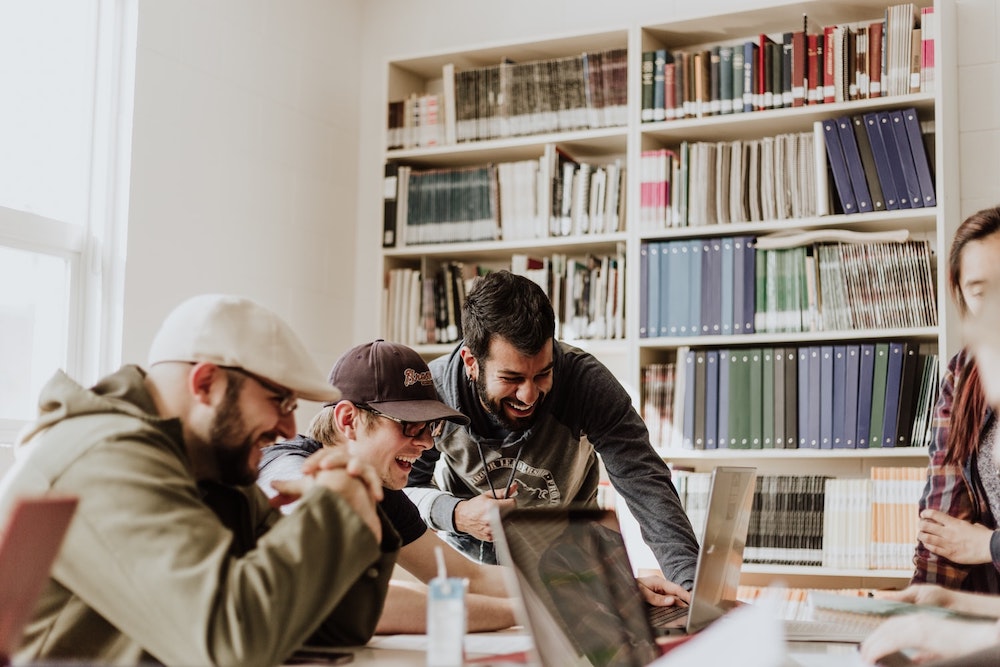 What better place to learn Turkish than Istanbul, the capital city of Turkey? There are a few exceptional language schools to go for here, many of which cater to your specific needs and are convenient to your time and lifestyle!

Learning or brushing up in your Turkish will help you a lot in Istanbul. Most especially if you want to get a luxury home for yourself here!