All About Mexico's Job Market

Mexico is such a fun, colorful, and vibrant place that you rarely think about work when you get here. You only focus on the luxuries in Acapulco, the liveliness in Mexico City, the beaches in Puerto Vallarta, and the like. Why would you focus your mind on work when there's so much fun to be had here? Well, if you're moving to Mexico, it's not always gonna be fun and games and parties. You'll need to make a living here! But before you even do that you have to understand the country's job market first! 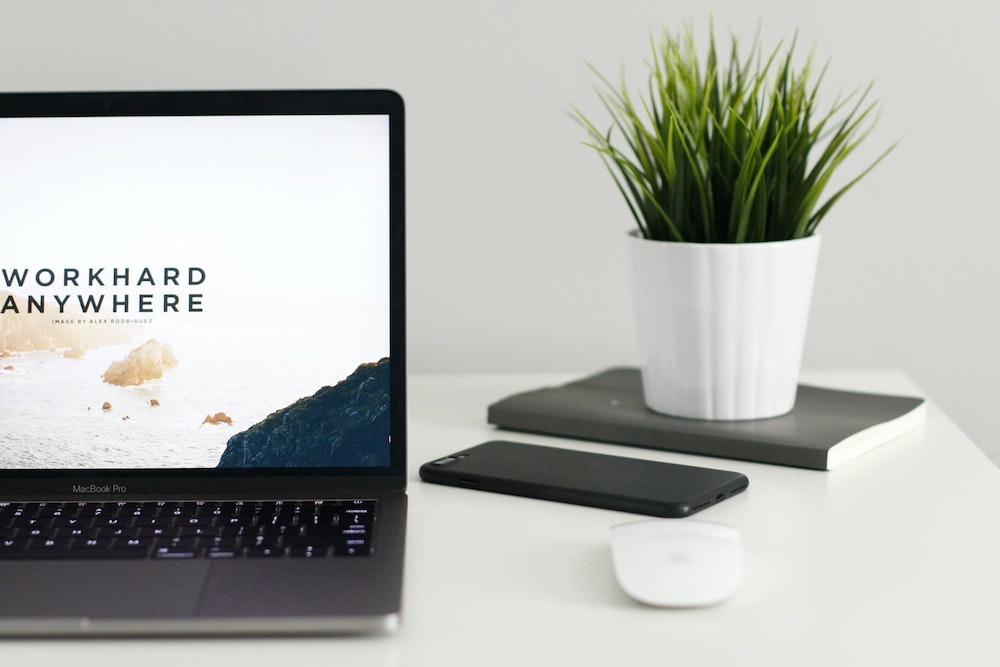 As of March 2021, the unemployment rate in Mexico is 6.3%. Though it's not the lowest in the world, it's definitely a lot lower than most other counties! Even that of the US. And since Mexico is the third-largest nation in North America, that's already saying something! Clearly, with a moderately high unemployment rate, Mexico was largely affected by the Covid-19 pandemic. But it's also evident that the Central American nation handled it better than a lot of other countries, especially compared to its Latin American neighbors. So what does this mean about the job market here? That it's going well but could still do a lot better!

With that said, according to Just Landed, there are really only two main industries impacting Mexico's economy. First, there's the oil industry, monopolized by big corporations both local and foreign. It's a tough industry to get to if you don't have the right sets of skills and full knowledge. It's also pretty cut-throat, often involving big money. Second, there's tourism. Now, this is probably the easiest field to get into whether you're a local or expat. From hotels to tour guides, there are loads of job opportunities waiting in this sector! Other industries also contribute to the country's economy, but not as much as these two. 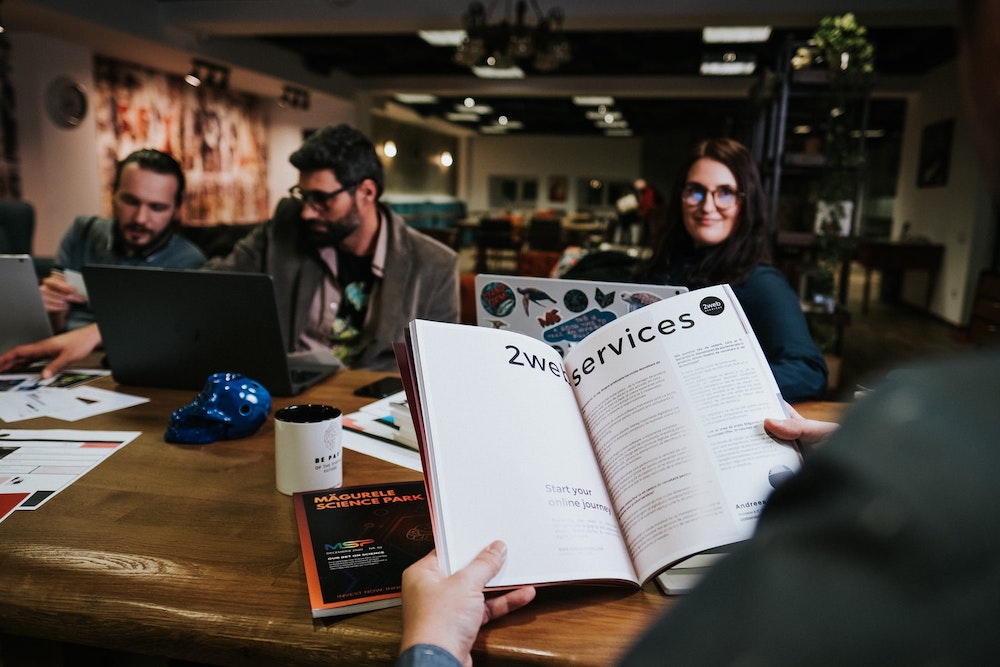 Most In-Demand Jobs in Mexico Now

It's important to note that just because an industry is thriving in Mexico, that doesn't mean that the jobs within the field are the most popular or the most in-demand. As of the moment, teachers are the most in-demand jobs in the country with an average annual salary of $510,000.00 a year. Next to that are accountants, who earn an average salary of $420,000.00 annually. Since they contribute to Mexico's tax system, it's no surprise that its popularity is rather massive. Finally, the third most in-demand job in Mexico is a nurse, earning an average annual salary of $495,000.00.

Incidentally, teaching, especially teaching English, is one of the best employment opportunities available for foreigners who relocate to Mexico. This is even supported by Programa Nacional de Inglés en Educación Básica (PNIEB), a government program aimed at improving the English proficiency of Mexican students throughout the country. It's through here that qualified educators get to move to Spain to teach English to kids and even adults here. Moreover, since tourism is, as already mentioned, a huge industry in Mexico, the country often gets employees from other countries to boost their tourism as well. The workers range from hotel managers to tour guides and more! 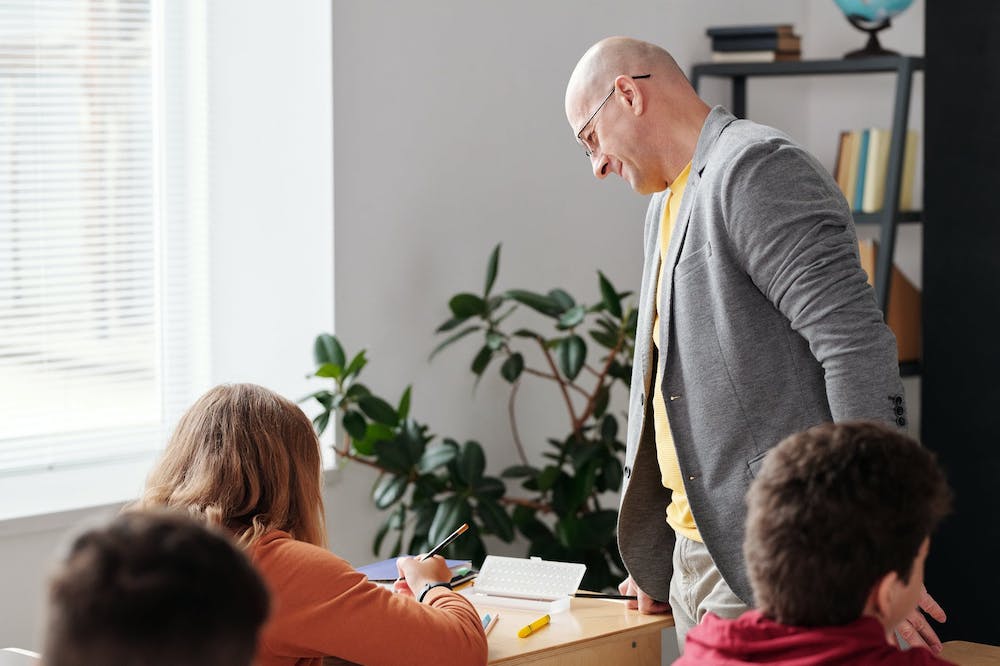 Now, for a rather controversial topic: Mexico's minimum wage. Today, the country's minimum wage is at $120.00 a day. To an outsider, this may seem low, even unfairly so, but in fact, this is the highest minimum wage Mexico has had in a long time. It was already increased by 16% back in 2019 and then by 20% just last year in 2020. So the current $120.00 a day is not that bad compared to how it was before. However, from a more global perspective, since $120.00 only amounts to $6.00 USD, and it's per day (not per hour), Mexico's minimum wage really is low.

Average Salaries To Expect in Mexico

Despite how low the minimum wage in Mexico is, the average salaries in the country aren't that underwhelming. In fact, most middle-class employees are able to live comfortably with how much they earned every year. Generally, a good salary would be $19,500.00 per month. That is it you're not in an extremely urban and expensive city. Living in a place like Mexico City or Puerto Vallarta, for instance, you'll need to earn up to $40,000.00 to live comfortably. With that said, the annual salary of an everyday worker in Mexico is $51,000.00 per month, totaling $610,000.00 per year without deductions. 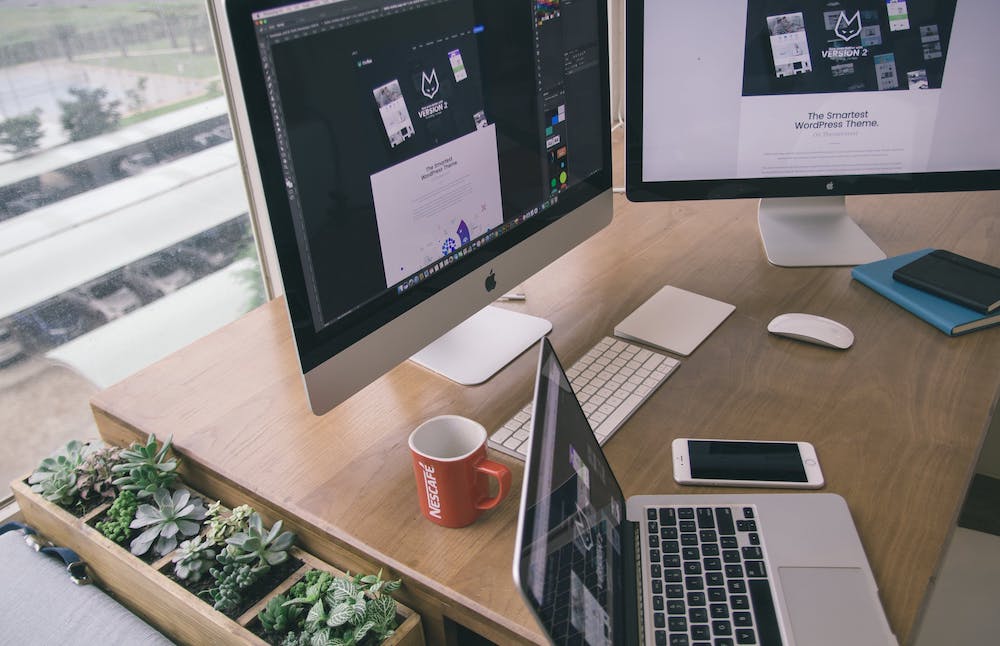 Need to work in Mexico? You'll have to find out and understand what its job market is currently like first. From its unemployment rate now to its biggest sectors, there's a lot you need to know before you apply for a job here!

If you can get a good job here in Mexico, regardless of how the country's job market is doing, it takes you one step closer to getting that luxury home that you've always dreamed of!