Mexico is an incredible country with such a vibrant culture and all sorts of beautiful places. For some, it's the ultimate paradise, one they themselves would like to call home. But don't think that just because you love the country that it's enough to relocate here right then and there. There are a lot of things you'll need to understand first in order to build a life in the Central American country. Not the least of which is its tax system. Here are some info on what you need to know to understand Mexico's tax system. 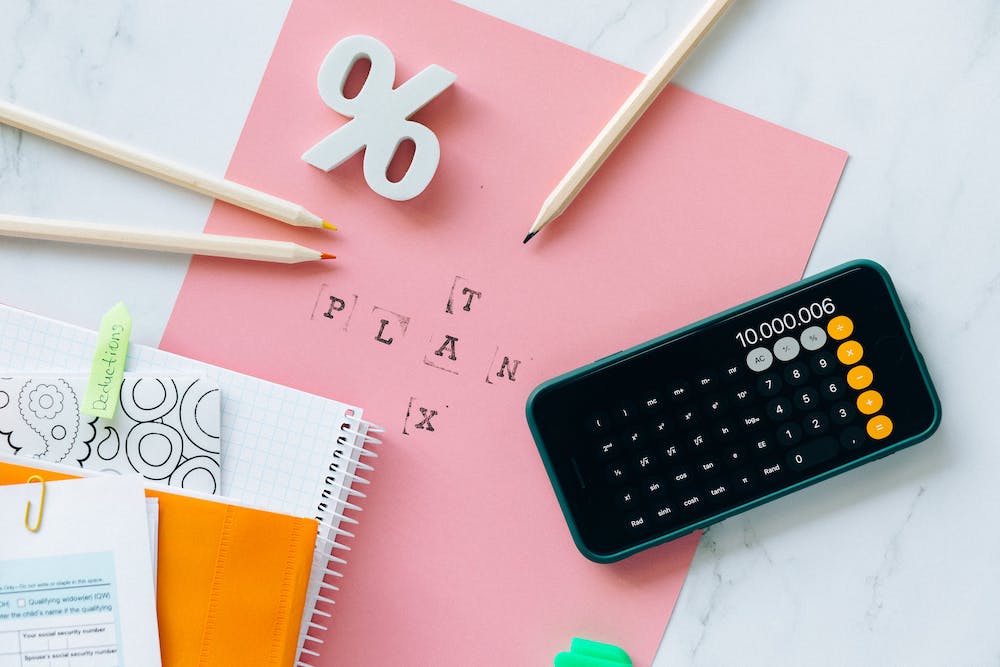 Getting Taxed in Mexico

First and foremost, just like in the US, the moment you become a legal resident here in Mexico, you're automatically required to pay taxes here. When you're working here, you'll need to pay income tax (though this also applies to non-residents too!). Actually, on that note, at times, even if you're living abroad, as long as you're earning from a business in Mexico, you're also required to pay some income tax to the government here as well. When you own property in the country, you need to pay property tax. And if you profit off of the said property, you're required to pay capital gains tax here.

Another similarity that the Mexican tax system with those in other countries like France, for instance, is that the income tax rate you pay here depends on how much you earn. Specifically, your annual salary will dictate your income tax rate. The rates range from 1.92% to 35%. Worldwide Tax Summaries Online listed down all the tax rates people in Mexico will have to abide by when it comes to their income tax rates. However, as for non-residents working in Mexico, they pay a flat range of 15.00% to 30.00% income tax rate. 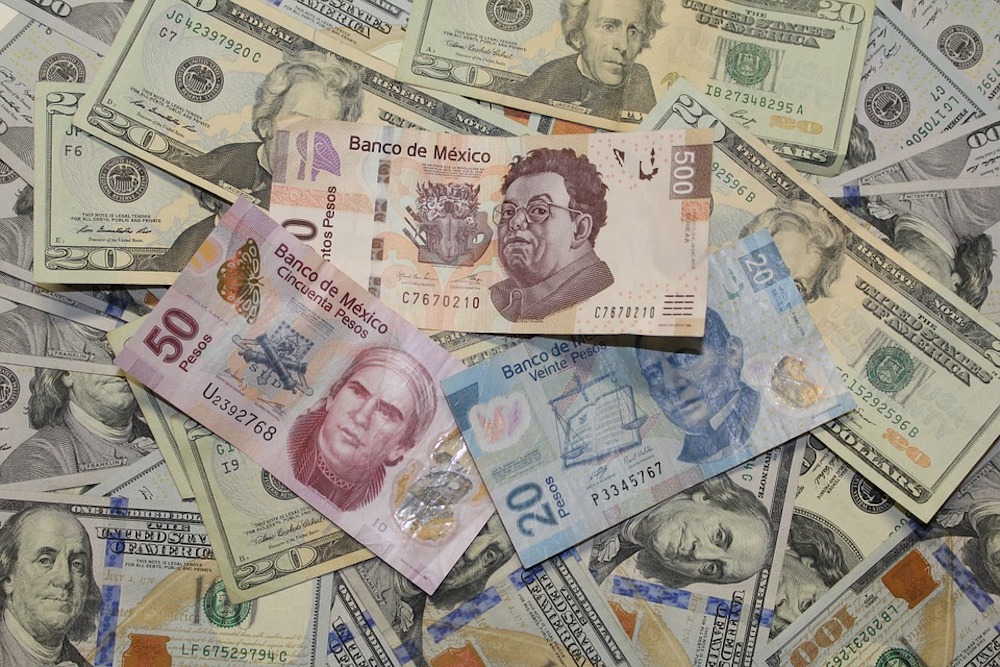 Owning property in Mexico makes you liable to pay the country's real estate taxes. There are mainly three types of taxes you have to contribute to when it comes to your properties. The first is the acquisition tax, which accounts for 2% of your purchase of the land in the country. You pay this when you buy the property. The second is annual property taxes, also known as 'predial.' Its rates depend on how much you paid for the said property, its value, and other factors. Notably, this is one that you have to pay every year in order to sustain ownership of your property.

The third type of real estate tax in Mexico is its capital gains taxes. This is when you sell your property or profit from it, also known as corporate taxes. There are two ways to figure out what rate you'll have to pay. When paying your capital gains tax upon selling your property, you either pay 25% of the declared value of the purchase to the Mexican government or 30% of its net value. A property's net value is the difference between its value of when you first purchased it to that of when you sold it. 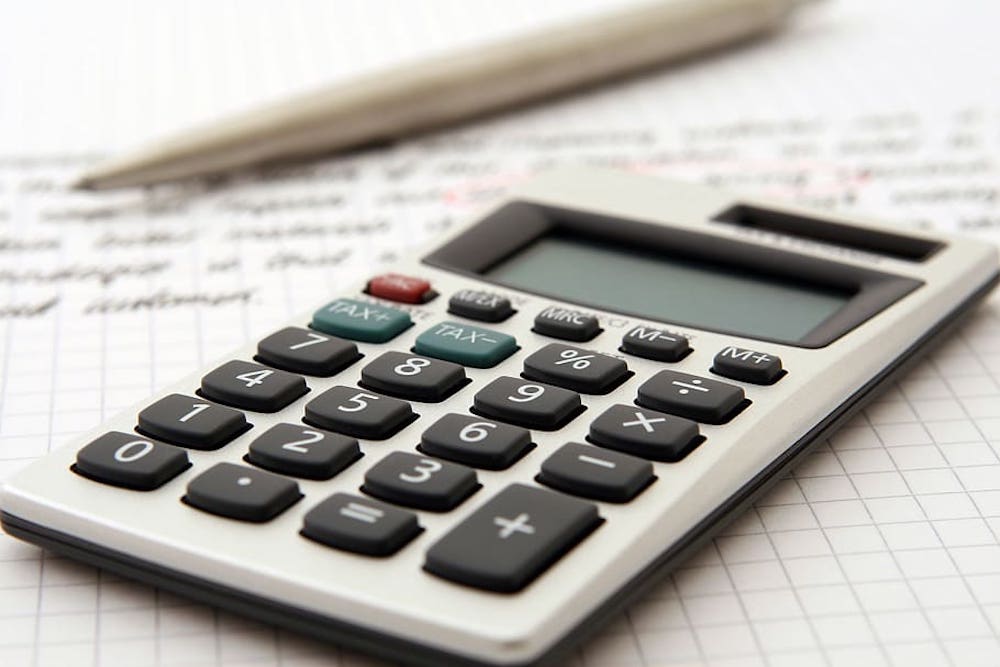 Now, let's talk about corporate taxes in Mexico. It's important to note that companies based in Mexico, regardless of who established them, are automatically considered tax residents of the country. So for example, if you come from another country yet you opened a resort in Puerto Vallarta, regardless of whether you're a resident of Mexico or not, you're required to pay your resort's corporate taxes to the Mexican government. All local and foreign businesses established and operating in Mexico are given a flat corporate tax rate of 30%, regardless of their annual revenue or overall net worth.

The VAT in Mexico

If there's one tax that all people in Mexico have to pay, regardless of whether they're residents or not, it's the Value-Added Tax. All countries from Belgium to Thailand have their own VATs, allowing for more revenue to flow in to add to their respective economies. Here in Mexico, there are two VAT rates to adhere to. 16% are for the regions in the central parts of the country, while in the border areas, their VAT rate is 11%. Both account for all goods and services offered in the country. Except for certain necessities like food, medicine, and the like, which have lower VAT rates. 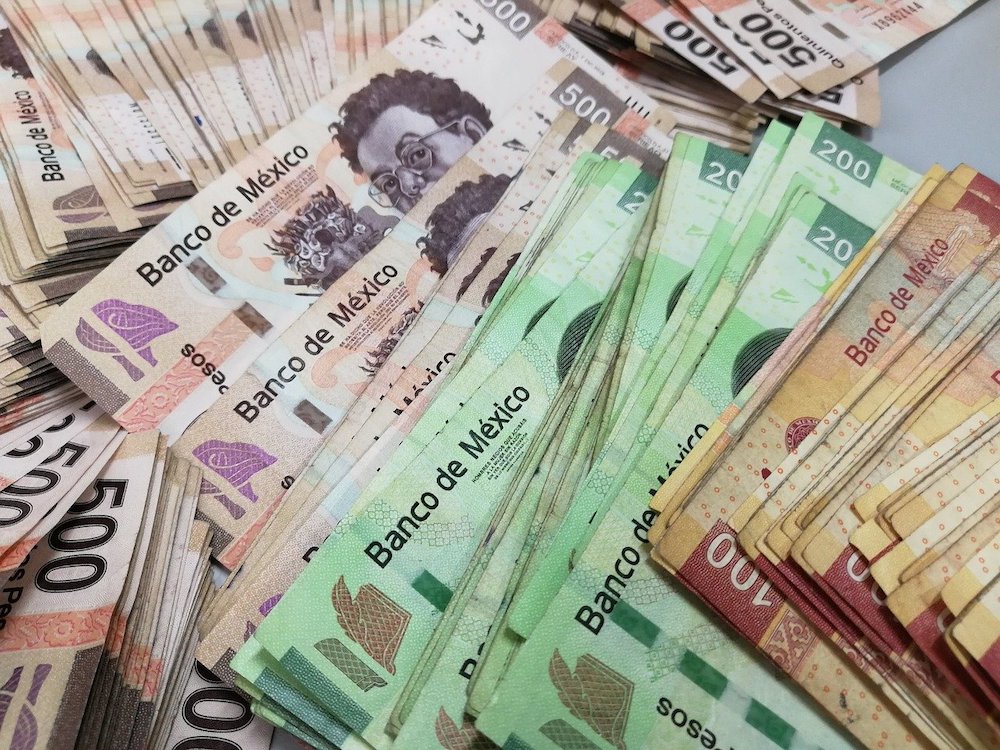 All the best to you for starting your new life in Mexico! Just remember to know and understand the country's tax system first before you officially settle down. One wrong move with your taxes here and you'll have a lot of trouble to face!

Getting to know the tax system in Mexico makes it easier for you to handle your finances here. Especially if you live in a luxury home and you have to maintain it!