Puerto Vallarta is a paradise that the rest of the world, unfortunately, don't know about. Or, at least, don't know enough about! Since the 1960s and 70s, this sunny, seaside city in the beautiful state of Jalisco and Mexico has been one of the best unkept secrets of the world. It really ought to be more popular, ranking among the likes of St. Tropez, Mykonos, Phuket, and more. Perhaps people will appreciate it better if they knew about the many neighborhoods and districts in this city? If that's the case, here are some of them you ought to learn more of! 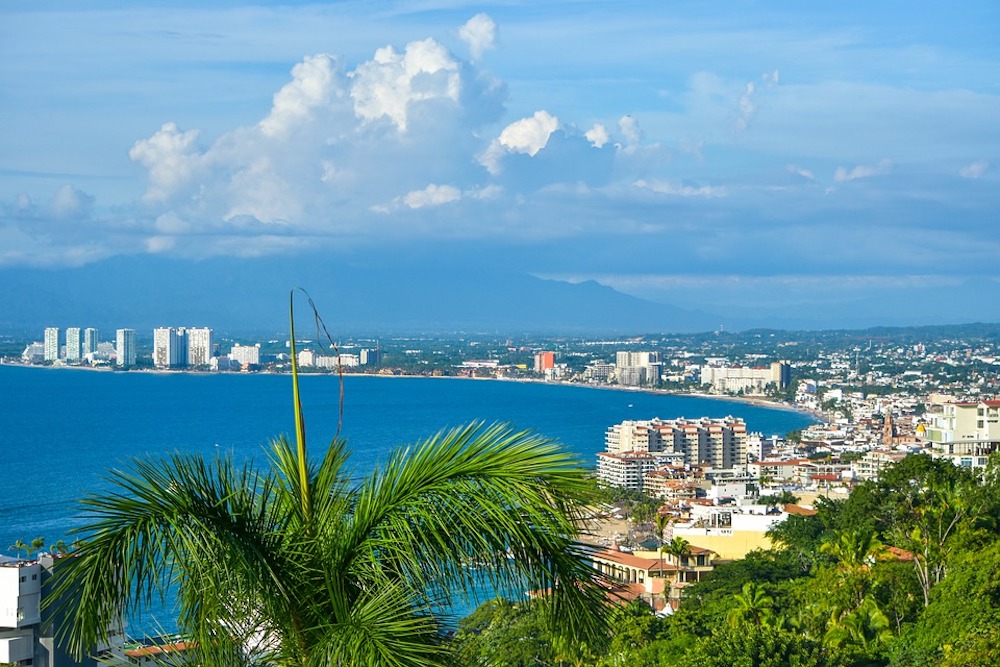 If you're in Puerto Vallarta and the locals mention a place called 'Boca,' they're actually talking about Boca de Tomatlán! It's a fishing village in the southern part of the city, making it one of the quieter neighborhoods on this list. Far less commercialized than the other areas in Puerto Vallarta, you're more likely to go here via a water taxi than a train or bus. But once you realize just how peaceful and serene the place is, you'll instantly know that all the effort of going here was worth it.

Translated in English as the 'Romantic Zone,' you probably already have a good idea of what this place is all about. It's a traditional Mexican village through and through, what with the cobblestone streets, a beautiful mix of Mayan, Baroque, and Gothic architecture, and the tight-knit family-oriented community. And it's this embrace of culture that makes the area simply feel romantic. But don't worry, the Romantic Zone is as urban a district as the others. It also helps that the sea is just a stone's throw away! 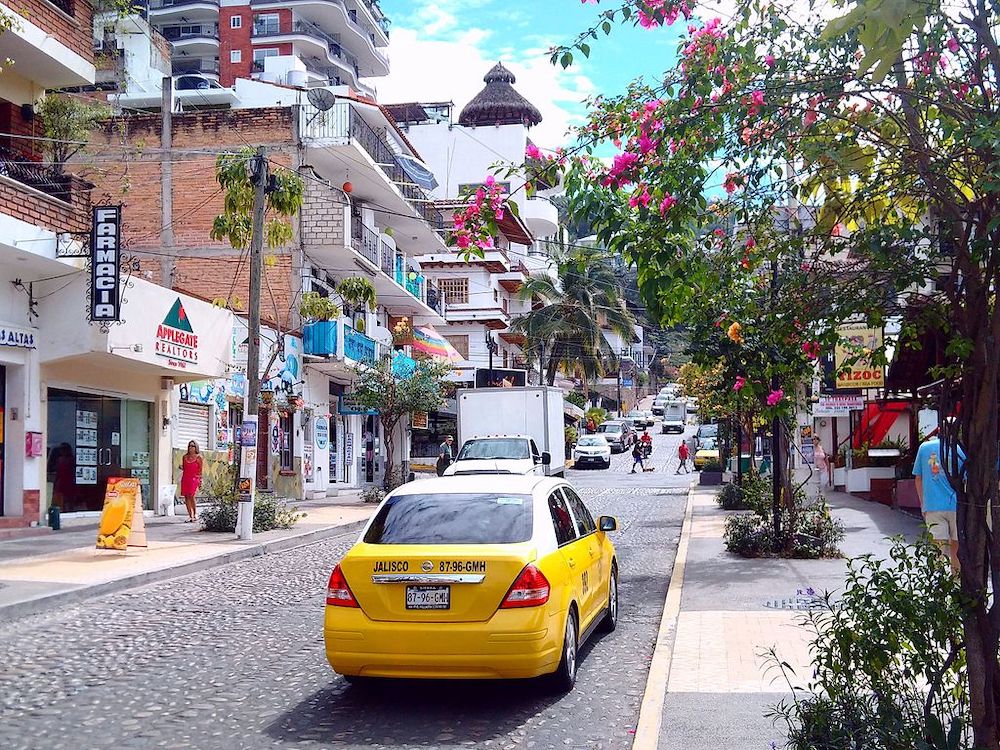 If you've heard of wealthy and famous people owning vacation homes in Puerto Vallarta, they're likely in Conchas Chinas. Also referred to as 'The Hills,' which is a nod to the upscale LA neighborhood, Beverly Hills, this place is similarly affluent. Think grand mansions that boast their own swimming pools and massive yards. Or luxury apartments you can rent no matter how long you stay in the city. As well as, of course, luxury shopping and high cuisine. What's not to love?

Also known as Downtown Puerto Vallarta, this is, as its name suggests, the most central part of the city. As well as, of course, one of the busiest on this list. The hustle and bustle are alive and well in El Centro, with a mix of big business and family-owned establishments serving both locals and tourists alike. And yet, even though it's the most urban area in Puerto Vallarta, it's still near the sea. Specifically, the Los Muertos beach is pretty much near here! 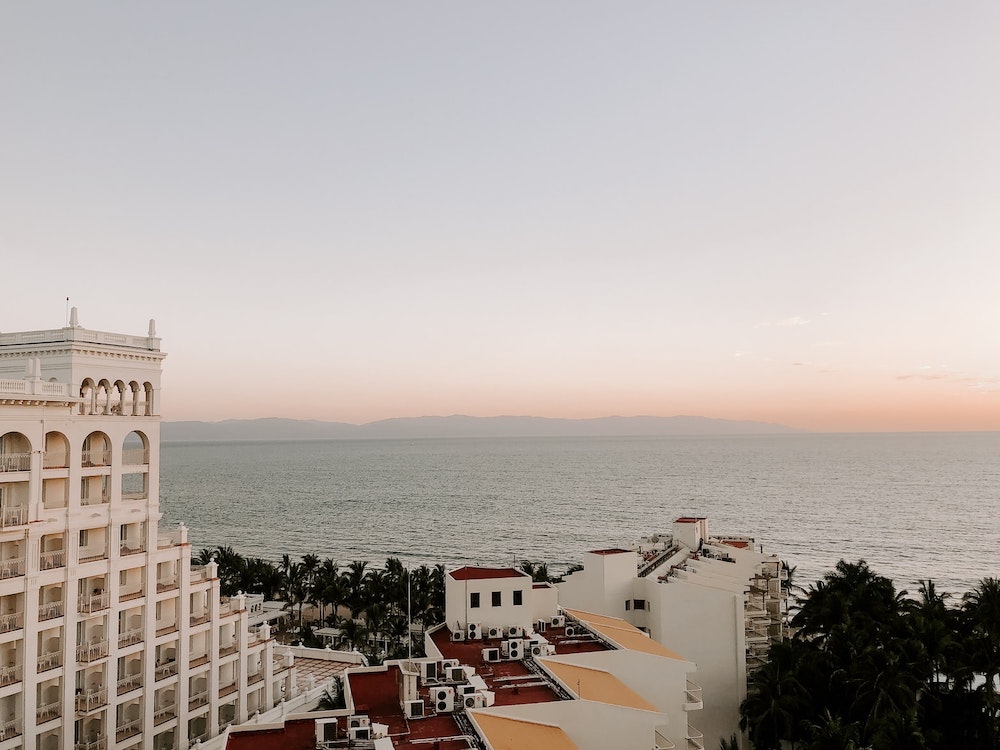 If your sole or main purpose for going or even moving to Puerto Vallarta is to stay by the sea, New Vallarta is your kind of place! The place is the quintessential resort town: located around many beaches, has a ton of hotels and spas, and though it's highly commercialized, some areas are remote enough for some peace and quiet. But at night, the nightlife scene goes off, allowing for maximum excitement and a whole lot of fun after dark!

You can probably already tell by its name what kind of place Marina Puerto Vallarta is. This beautiful seaside resort town, where you'll find more yachts docked by the bay than you would see cars on the road, is one of the ultimate destinations for a vacation in Puerto Vallarta! The place is a healthy mix of an urban setting with the peace and serenity of a rural coastal town. Not to mention the many luxurious spas that offer maximum relaxation to a whole new level! It’s so relaxing here that even many medical tourists have gone to this place to help with their recoveries! 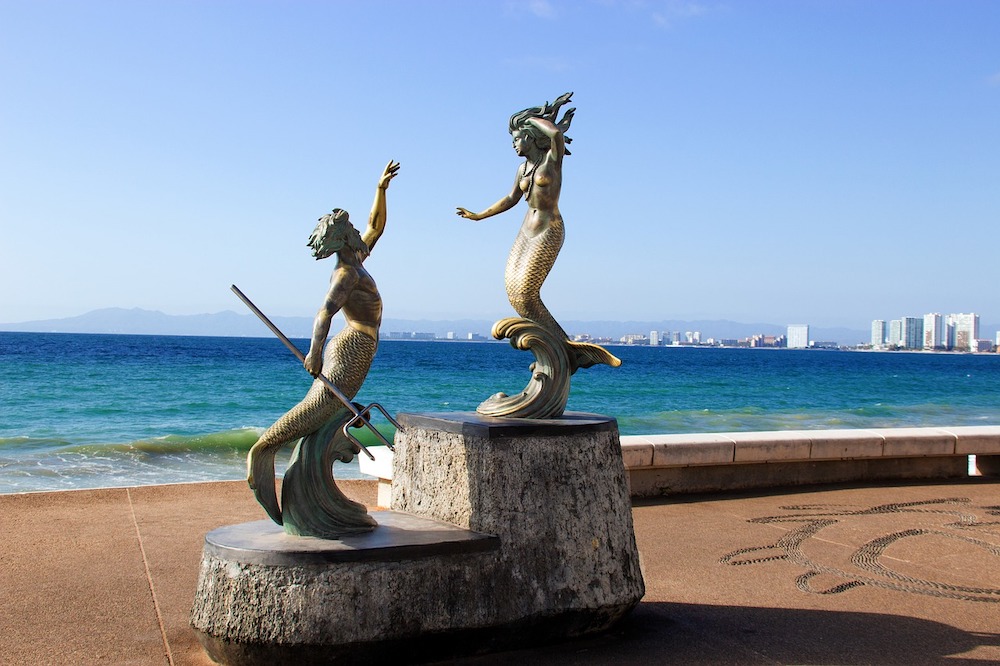 Planning to move to Puerto Vallarta? You might want to settle down in Fluvial Vallarta as your first home here. Why? Through the years, this area has amassed quite a massive expat community. This, in turn, led to the district being more commercialized than a few others on this list. Moving to a new country, let alone a new city, is always so daunting. At least here, where you might bump into your fellow countrymen, you won't feel that you're sticking out like a sore thumb.

Yes, here in Puerto Vallarta, there are so many hotels to choose from that there's literally an entire district devoted to them. Located in a pretty central part of the city, with the Francisco Medina Ascencio highway running through it, the Hotel Zone is one of your best bets in getting the best accommodation for your budget. Whether it's a humble hostel or a five-star hotel, you'll find a place to stay here that's a bang for your buck! Not to mention that the other areas are all relatively nearby. 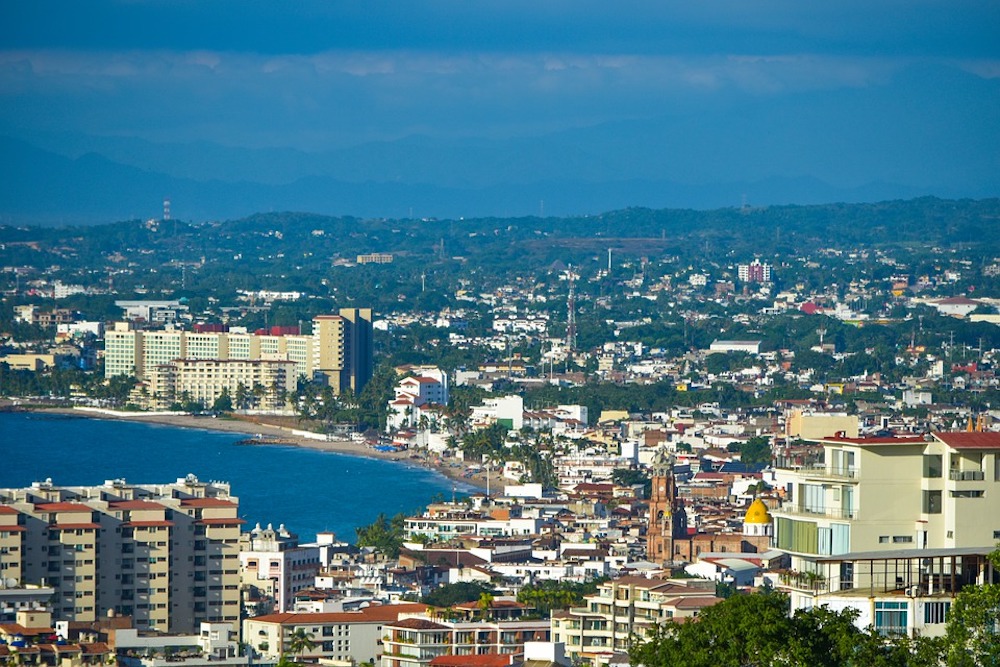 The more you know about Puerto Vallarta and its many exciting, beautiful, and must-visit districts, the more you'll want to go here. There's a reason why a lot of the world's elite have gone here through the years. It's high-time you find out why!