London Events To Look Forward To This April 2021

You really can't knock a great city down! Admittedly, London is one of the hardest-hit cities during this Covid-19 pandemic. Just a few months ago, a new variant of the disease started spreading in the UK affecting the country's capital, London. As many would expect, travel to the city went even lower, seriously affecting tourism here. But did it stop the British capital from going back to normal? Definitely not! There are still tons to look forward to in London, especially this coming April 2021. Here are some events you might want to know about! 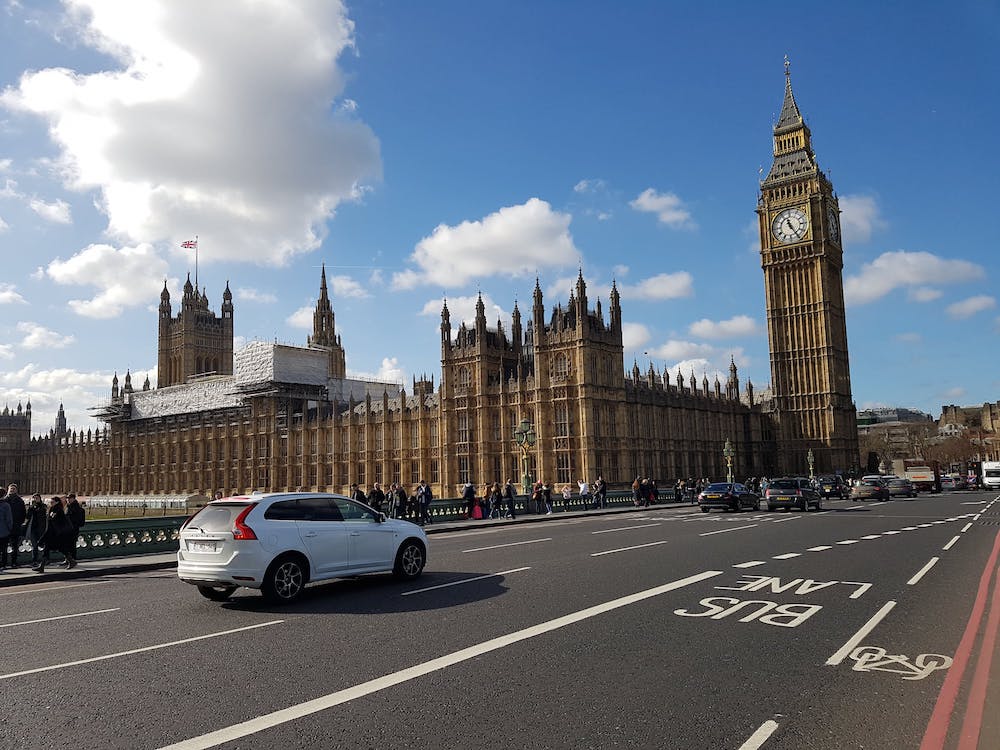 The Passion of Jesus at Trafalgar Square (April 2)

Despite its very open and liberated reputation, London remains a religious city through and through. People here continue to practice their faith, be it as Protestants, Roman Catholics, Born-Again Christians, and the like. So it really should be that much of a surprise that a passion play is one of the most hotly-anticipated events this coming April. On April 2, 2021, during 'Good Friday,' the famous Trafalgar Square sets the stage for 'The Passion of Jesus.' It's a theatrical reenactment of Christ's journey to the cross, showing all of what he suffered on his path to this ultimate sacrifice. It's a must-see even if you're not Christian! 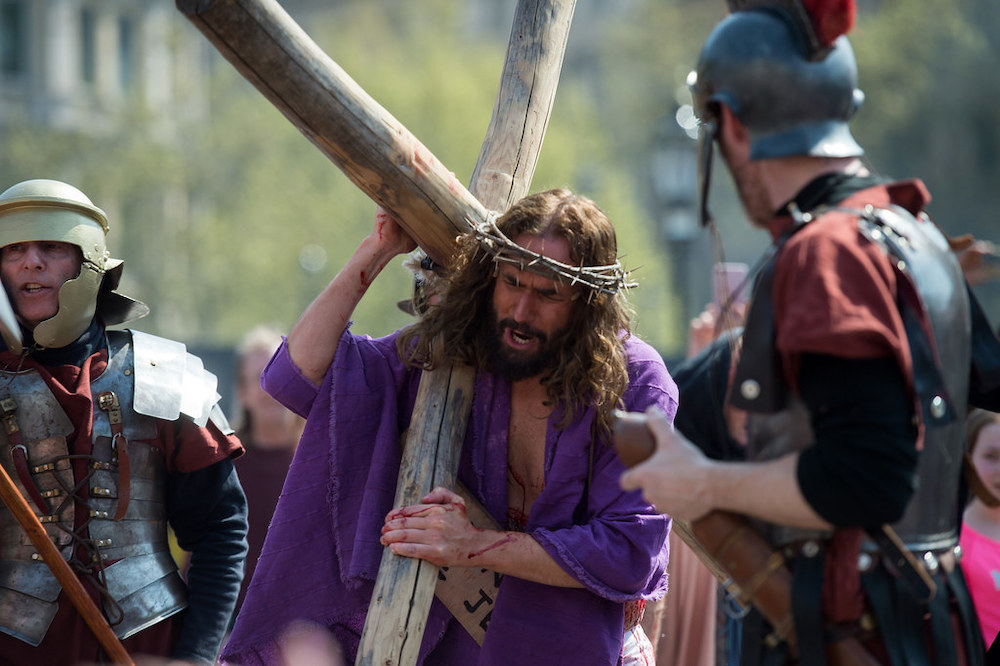 Of course, concluding Holy Weekend is Easter Sunday, held this year on April 4, 2021. Easter Sunday is, without a doubt, one of the most important holidays in the UK. As already mentioned, the country remains entirely religious and in-touch with the Christian faith. With all sorts of celebrations happening through the districts of London, you almost don't know which one to join! At the center of them all are the various masses and prayer services held at the churches, chapels, and other places of worship throughout the city. And for the kids, there's bound to be a ton of Easter Egg hunts to join and snag some goodies. 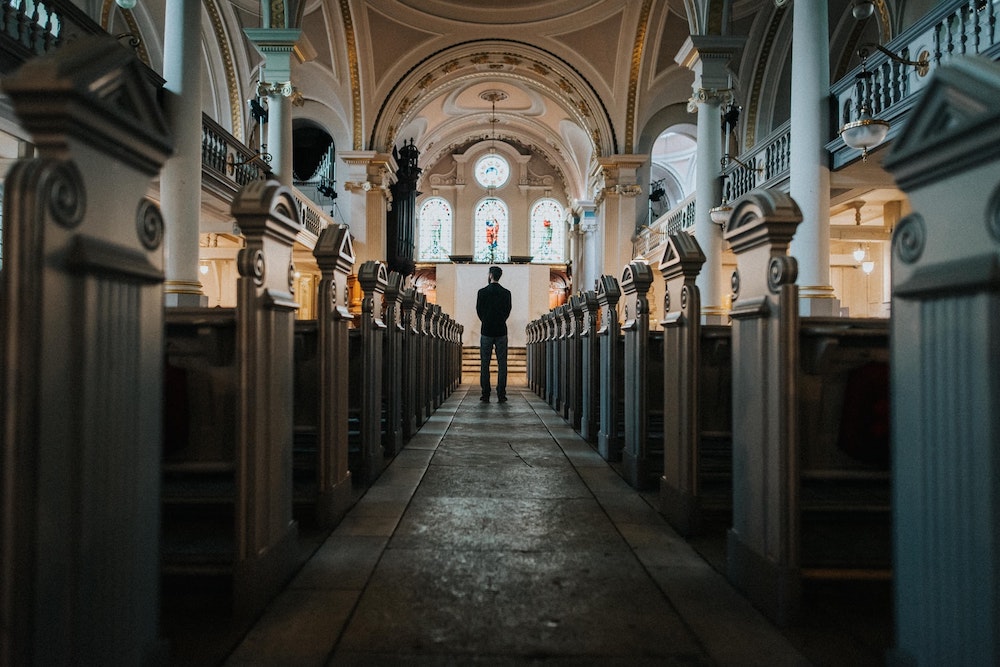 The Greatest Brunch at The West End (Starts April 11)

Despite their stoic nature and dry humor, the British, particularly Londoners, love the theater. They enjoy watching spectacles of drama, music, and more live on stage. And while London's West End is slowly but surely rising up again, one show that's still open for the public is 'The Greatest Brunch.' Starting April 11, 2021, various theaters in the West End area of East London will host musical extravaganzas as they serve the finest foods from the best hotspots in the area. The show is inspired by 'The Greatest Showman,' the award-winning 2017 movie-musical starring Hugh Jackman and Zac Efron. So expect a circus-like fantasia as you enjoy London's finest cuisines here! 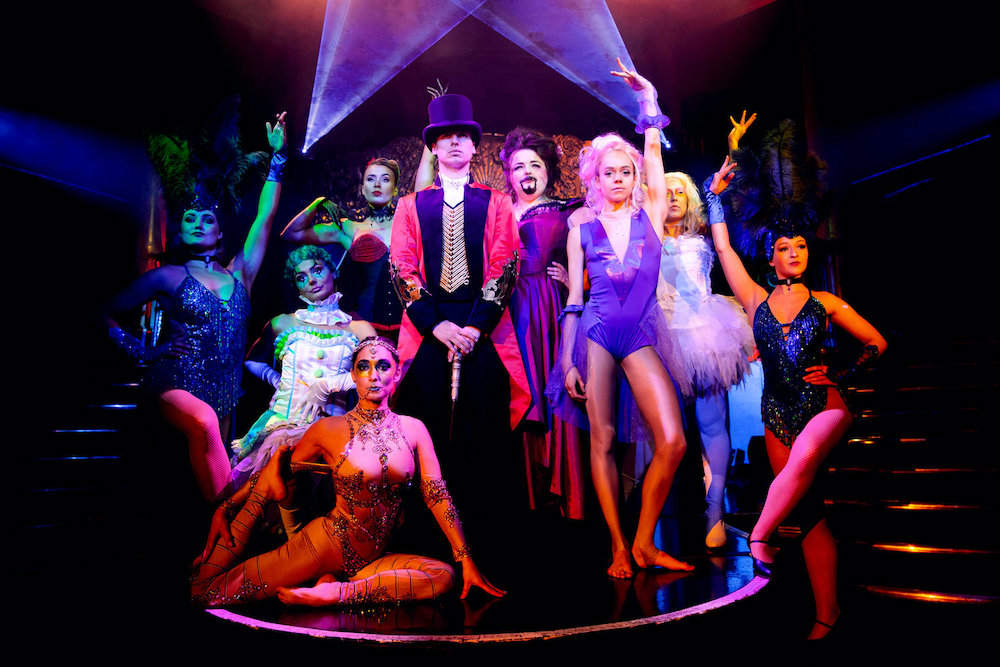 Another of the UK's most important holidays is the Feast of Saint George, England's patron saint, on April 13. During this festive day, Trafalgar Square once again transforms into a religious spectacle, with an actual festival full of good food, loud music, and even a dragon! Yes, London's love of theater once again sprouts out as actors portray the heroism and holiness of St. George. It's one of the most British traditions still done in London, a city that, over the years, has become entirely international and cosmopolitan. If you're looking to move to London and become a British citizen yourself, this is one holiday you ought to not miss! 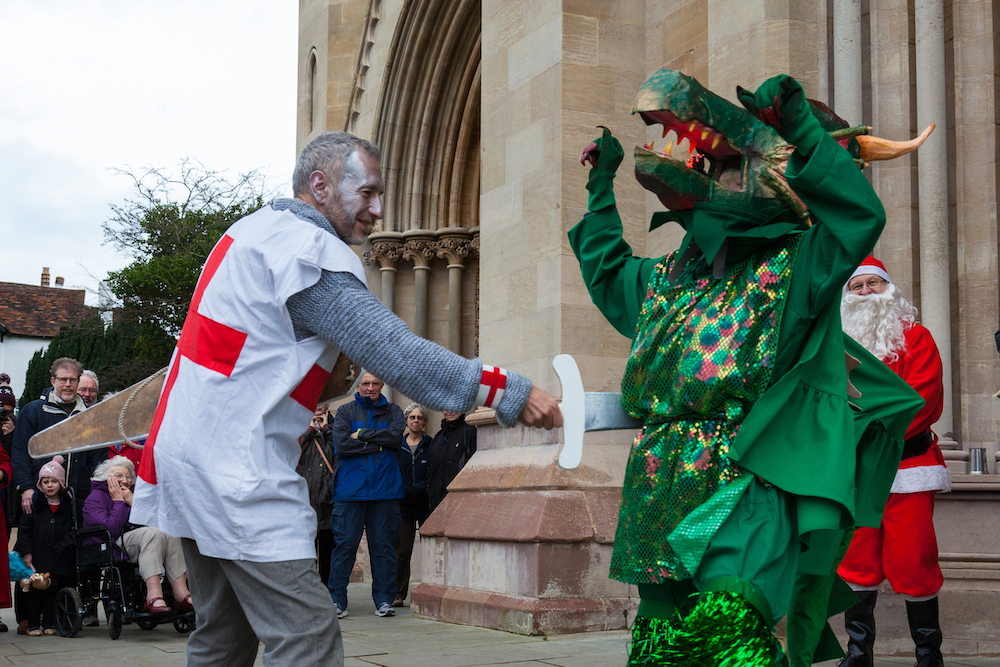 Another event to look forward to here in London is the Vaisakhi Festival. Also held on April 13, 2021, it's also referred to as the Sikh New Year Festival, celebrating the start of a new year in the Punjabi calendar. Since London has a huge Indian community, it's natural that this part of their culture has become a major annual event in the city. It's also one of the British capital's most colorful festivals, displaying the finest of Punjabi culture for all the world to see. From exotic cuisines to amazing art, this even is a feast for both the eyes and the stomach! 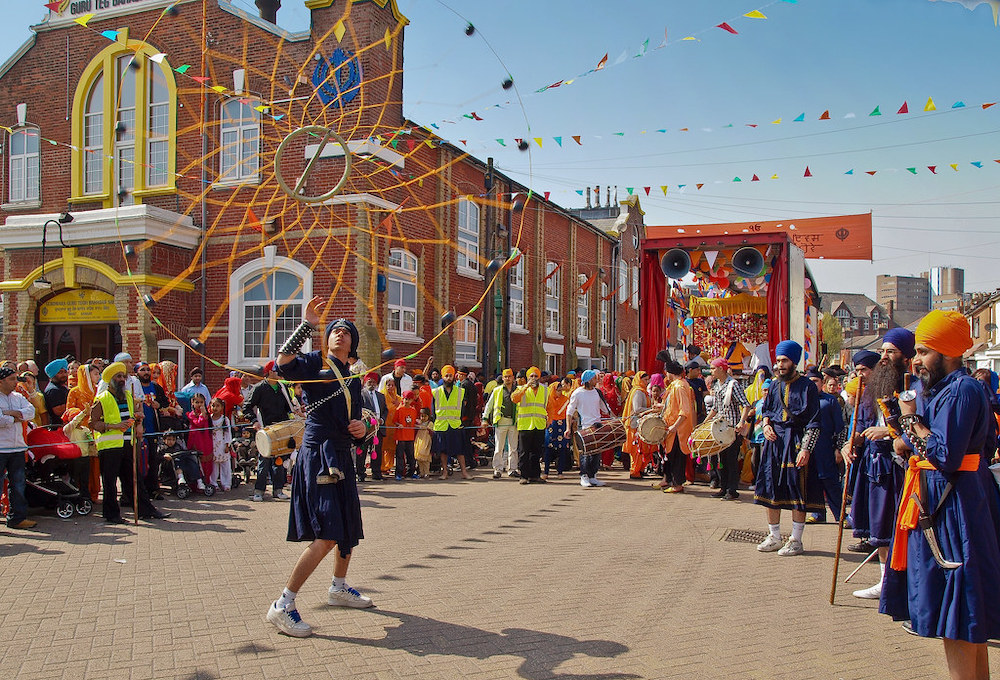 This might confuse you a little bit so let's explain it better! Even though Queen Elizabeth II, the UK's current ruler, celebrates her birthday every June, her actual date of birth is April 21, 1926. So on this day, expect to still hear some fireworks and 'Long Live The Queen' played on the radio and on TV! It's not as big a celebration as the state-recognized June birthday, but since it's the actual birthdate of the reigning monarch, it's still an important event nonetheless. Celebrations in both Hyde Park and the Tower of London are some of the best to see on that day! 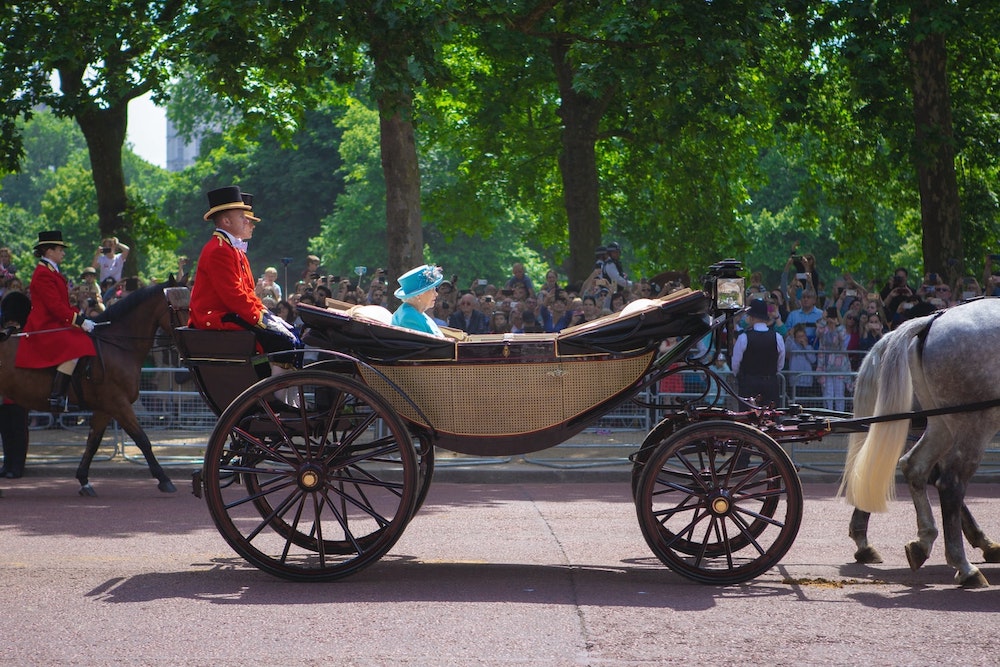 No matter what's going on in the world right now, life continues here in London. This coming April 2021, the British capital will see all sorts of events that many people in the city are looking forward to. And if you'll be here then, you might want to join in on the fun too!

These London events are better spent when you have a luxury place to come home to!