What To Expect in London This March 2021

It's safe to say that London, or most of the UK for that matter, is probably the last place people would want to visit right now. Because of a new variant of Covid-19 that originated from here, it's become somewhat of a danger zone for people from the outside. However, that doesn't mean life has to stop here. After all, as the saying goes, 'we're not dead yet!' As the country grapples with keeping the pandemic in-check, London remains as active as ever. For those who already live here or would be lucky enough to go here this March, here are what you can expect to happen! 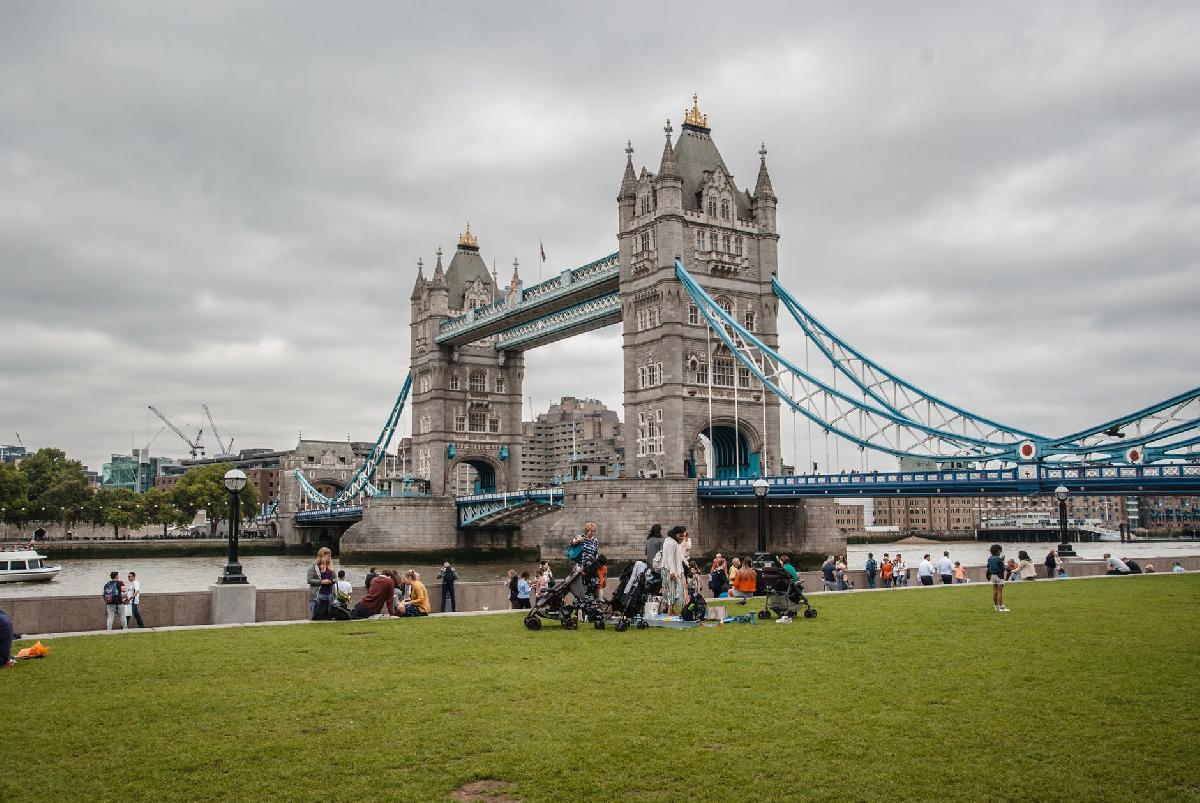 Unlike in the rest of the world, the Brits celebrate Mother's Day every March. For the other countries, it's in May, isn't it? But here in the UK, it's held every fourth Sunday of the Lenten Season. This year, it happens to be on March 14, 2021. Because of this, expect many shops, stores, retailers, and the like to put out all the stops when it comes to their special holiday sales. From designer outlets to even the most humble of mom-and-pop stores, you'll find countless discounts and promos to help you find the perfect gift for mom! 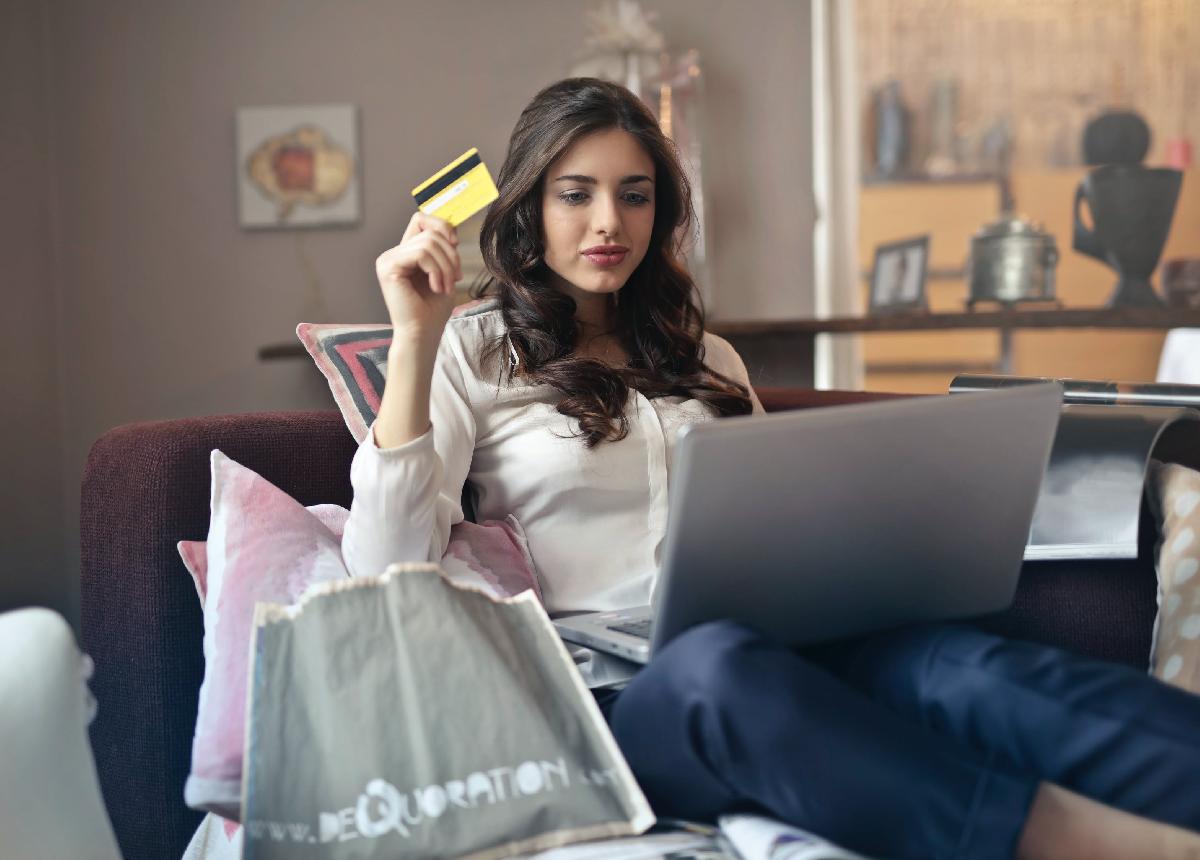 St. Patrick's Day is one of the biggest holidays in the UK. Even though it's of Irish origin, Londoners still celebrate it as if they're in Ireland or something! But this year, as you'd expect, the traditional parades and all-day pub beer-drinking in pubs are put to a complete halt. The pandemic still looms large in the country, after all. But don't fret! This doesn't necessarily mean St. Patrick's Day is canceled. In fact, it will simply go online. From concerts to masses, all of the celebrations will go digital this year. Just order some Guinness to your home here and you're all set! 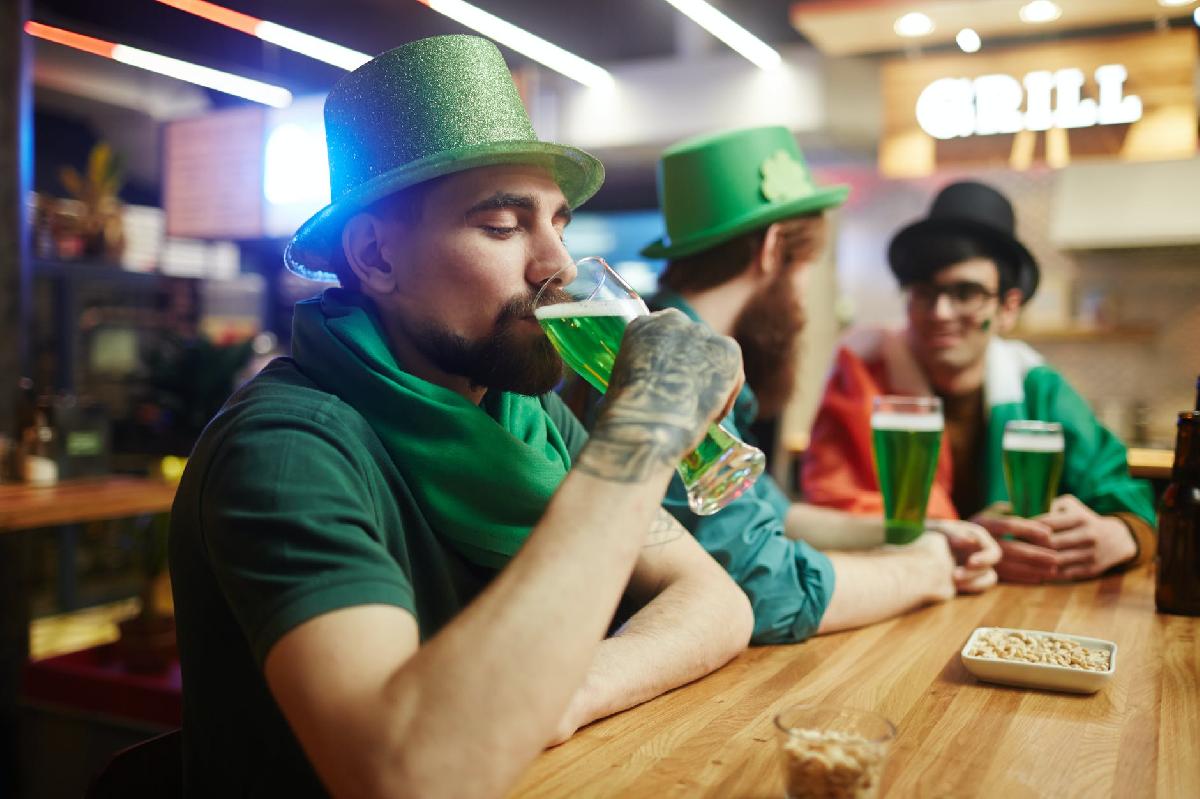 While the fate of countless film festivals remains up in the air for this year, there's one here in London that will continue with no problem at all! It's 'BFI Flare: London LGBTIQ+ Film Festival,' the annual cinematic event that highlights films from the LGBTIQ+ community. From love stories to tales about survival, a series of riveting films await movie-goers who want to find out more about stories from this community. There's even a 'Big Gay Film Quiz' that's all about queen cinema throughout history. And the best part? You can partake of the festival online! All films can be streamed on various online platforms. 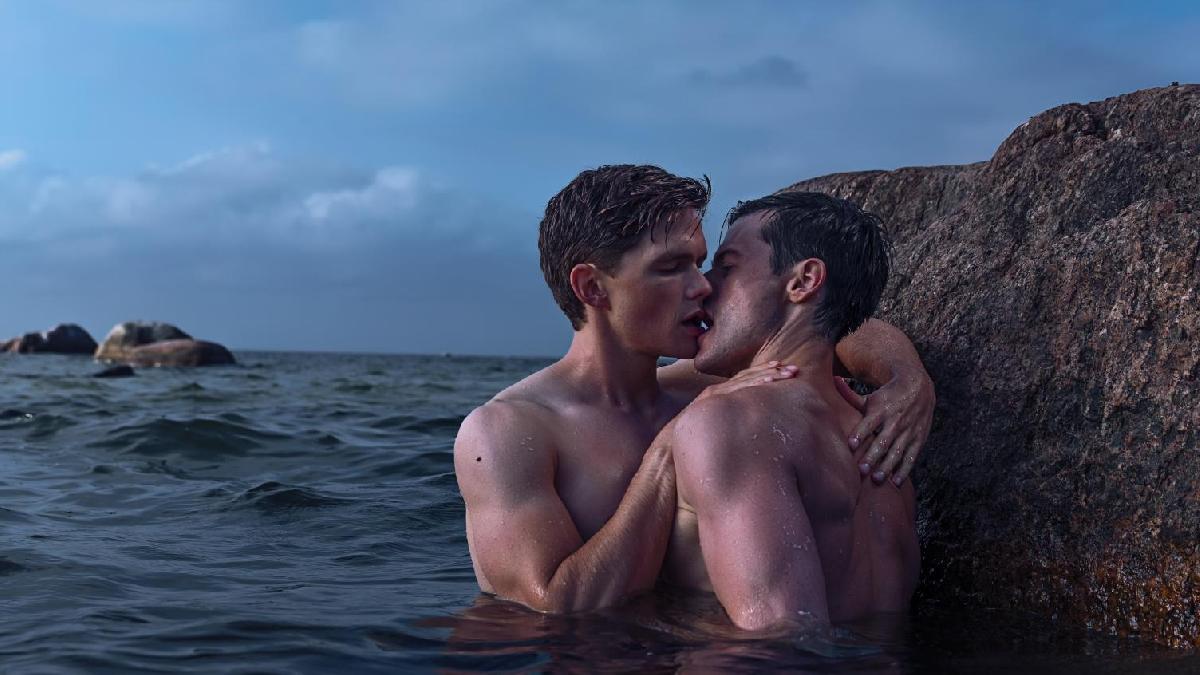 Finally, there's the London Games Festival. This is practically one of the very few in-person events that will still take place in the British capital this March 2021. All about online gaming, it's a series of talks, game launches, lectures, forums, and of course, games as well! It's become one of the city's biggest annual events. And thanks to the internet, many gamers and fans from all around the world can now partake in it as well. Don't miss learning more about the gaming industry from a slew of experts, professionals, pro-players, and the like here! 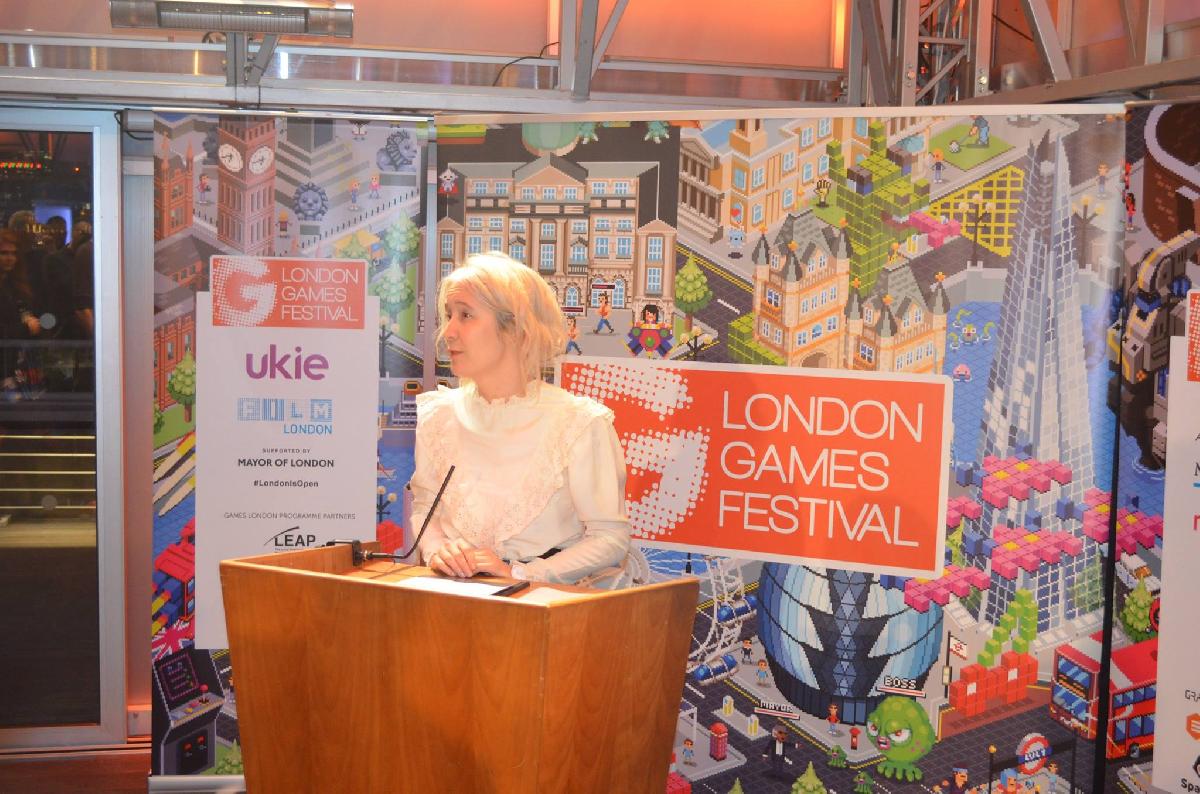 Despite what's happening in the UK right now, London is still as hosting and bustling as ever. Though it's not as busy this coming March as it normally would, there's still so much to look forward to here in the British capital!

Staying at home in your luxury place in London is probably the safest thing to do right now. Fortunately, many of these events are online as well!