The Finest Schools in Nottingham

Nottingham isn't exactly a place that you'd automatically think of when talking about academic excellence, is it? Not when the schools in London are some of the most respected and most renowned in the whole world. Be that as it may, this beautiful city in the English countryside does have its own prestigious educational institutions as well. Excellent schools and academies, some that even cater to international students, that groom the movers and shakers of the world. If you're looking for a good school for your kid in Nottingham, you might want to know more about these ones! 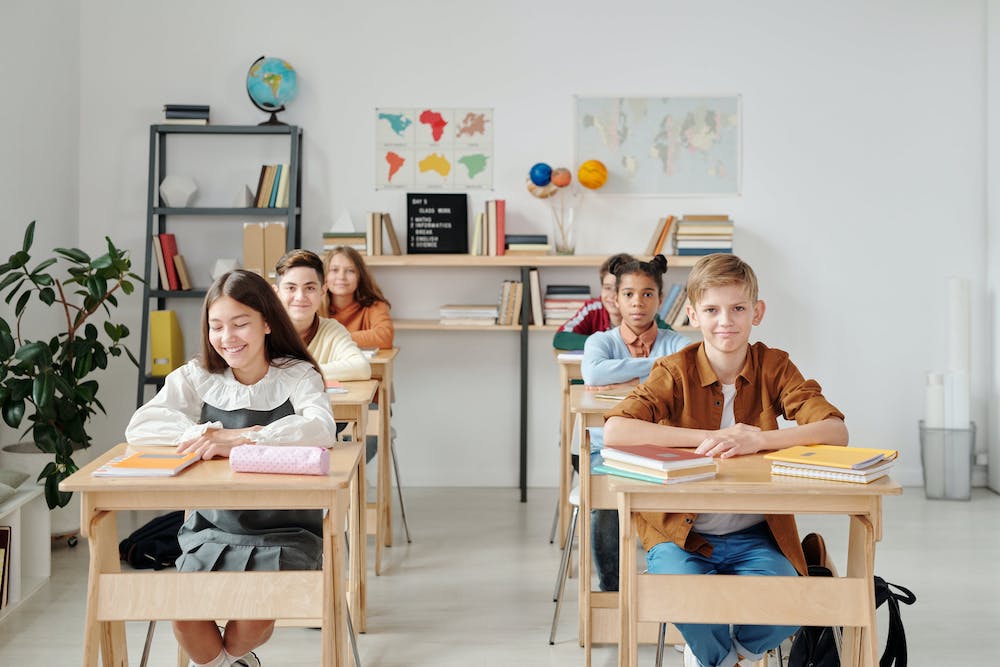 The University of Nottingham is, without a doubt, the most prominent of its kind here in the city. It's just a few levels under the top universities in London, mind you, and they're already some of the most prestigious in the world! But what makes this particular school so notable? Well, for one thing, their own hospital is one of the best in the city, so when it comes to producing doctors, this university knows what it's doing. Not to mention its liberal arts, complete with its own fine English courses and foreign language classes, are some to look out for as well!

Just a step below the University of Nottingham is Nottingham Trent University. Also an excellent institution for higher education, in many ways, it's a more suitable option for foreign students studying and staying in the city. And it's all because of their International College. The Nottingham Trent International College is the university's safe haven for students who come from different parts of the world. They've established a comfortable environment where young adults from all walks of life can come together and learn to their hearts' content. Not to mention promote a healthy sense of globalization to the future leaders of the world! 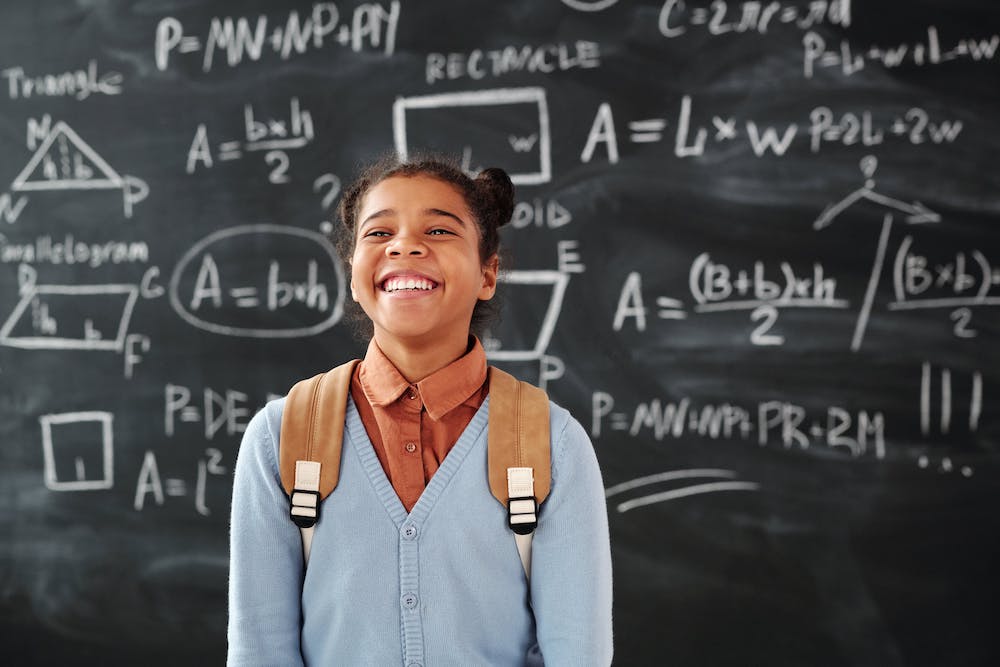 The first high school on this list, Lovell House Infant School is your quintessential British academy for young kids. Catering to children aged 4 - 18, it's a safe place where kids can grow, learn, and become their best selves before venturing off to university. Its beautiful manor campus, complete with a few open fields, colorful gardens, and more aren't bad as well. But at the crux of this institution is to ensure that the young people of Nottingham are given all the necessary means to achieve academic and artistic intelligence as they grow and develop further.

The Nottingham Emmanuel School is a Church of Englan academy. This means that at the very core of their values and principles, Christianity is the main highlight. Faith is what drives the excellence in this school, helping the young ones form a solid foundation that they can always rely on no matter where their paths take them. And though it's a religious school through and through, they've also encouraged students to embrace their individuality, love who they are, and express themselves through how they see fit. At the end of the day, it's all about the students!

With various campuses throughout the many neighborhoods of Nottingham, Nottingham Academy is a primary and secondary school for all kids of the city. Be they foreign or local, Protestant or Catholic, and regardless of their racial background, this academy welcomes everybody. They're keen on promoting openness amongst differences, allowing them to interact with one another without prejudice and bigotry. Not to mention helping them reach their academic, athletic, and artistic peaks. From science to sports, math to cooking, kids can find out who they truly are in this school. And at the end of the day, that's what's most important! 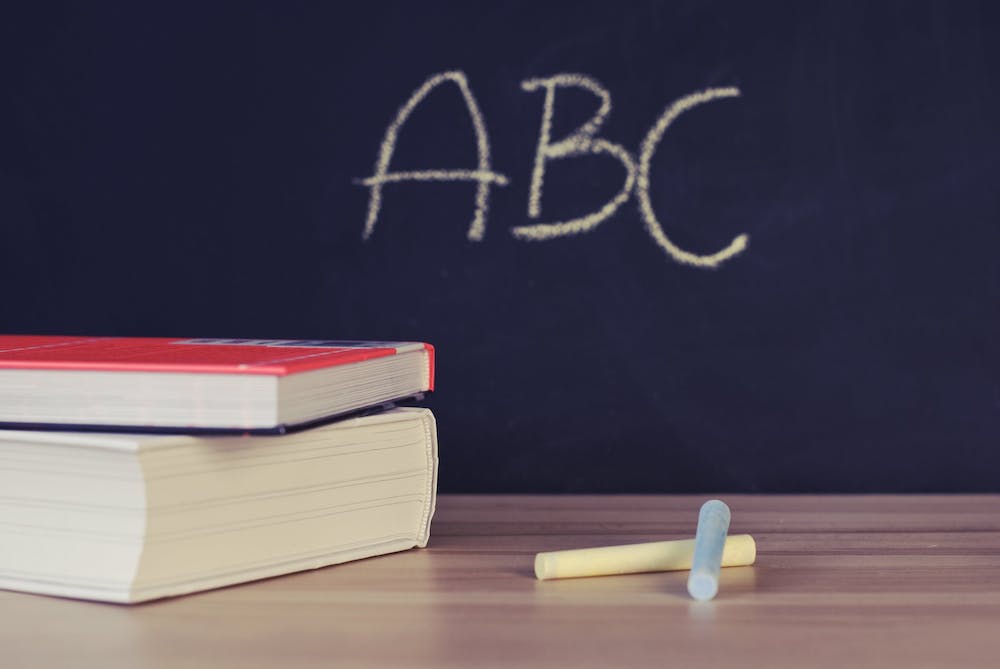 Don't underestimate the schools and universities in Nottingham. They may not be as prestigious as the ones in London but they do hold out on their own. There's academic, artistic, and athletic excellence in each and every one of them!

Taking your kids to any of these prestigious schools is a lot easier if you're coming from a luxury home located in a convenient area in Nottingham!