Where To Get London's Best Scents for Women

In a city like London, one of the busiest cities in the world, smelling good is always important. Think about it: in normal days when people still walked outside, streets were packed with locals and tourists alike. Not to mention the tube and other forms of public transportation! With so many people living and visiting the British capital, wouldn't you want to leave a good impression even if you just pass people by? If you do, you'll want to wear the best perfume out there. Here in London, there are a few stores you can go to for that! 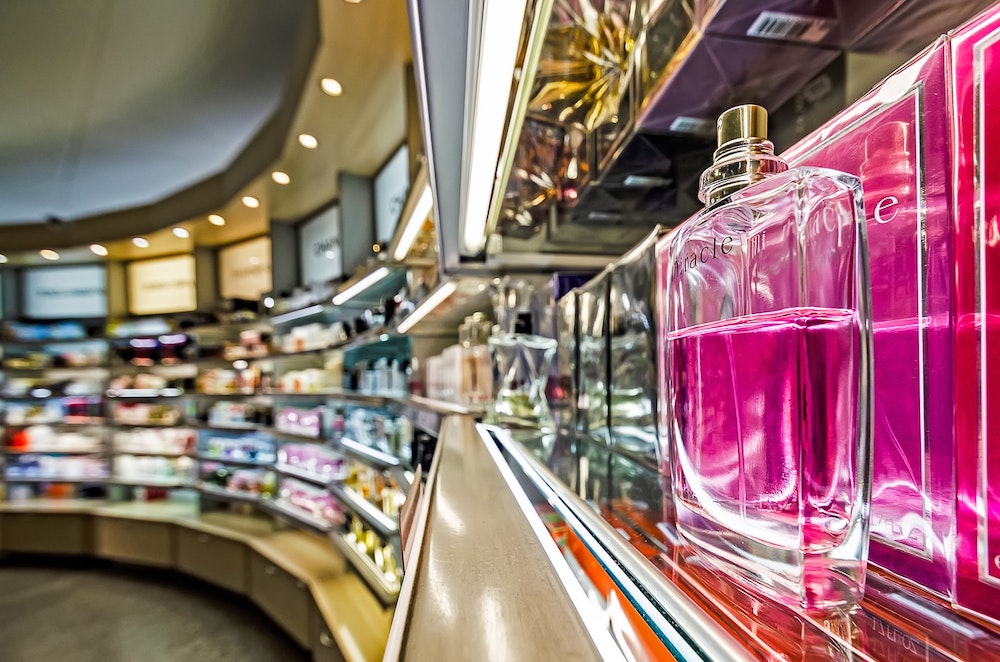 Andrea Maack, Stilly, and Morgane Le Fay. These are just some of the big names in the perfume game that you can find in the Avery Perfume Gallery. Located along Avery Row, which is near Oxford Street, it's every bit of a gallery as the name suggests. The whole setup can even rival some of the top galleries in the city too, particularly with its sleek displays. As for the fragrances? A whole melodious mix of dainty and dark tones fill the air in this chic London space. By the end of your visit, not only will you smell phenomenal, but you'd have discovered new scents you probably never knew existed! 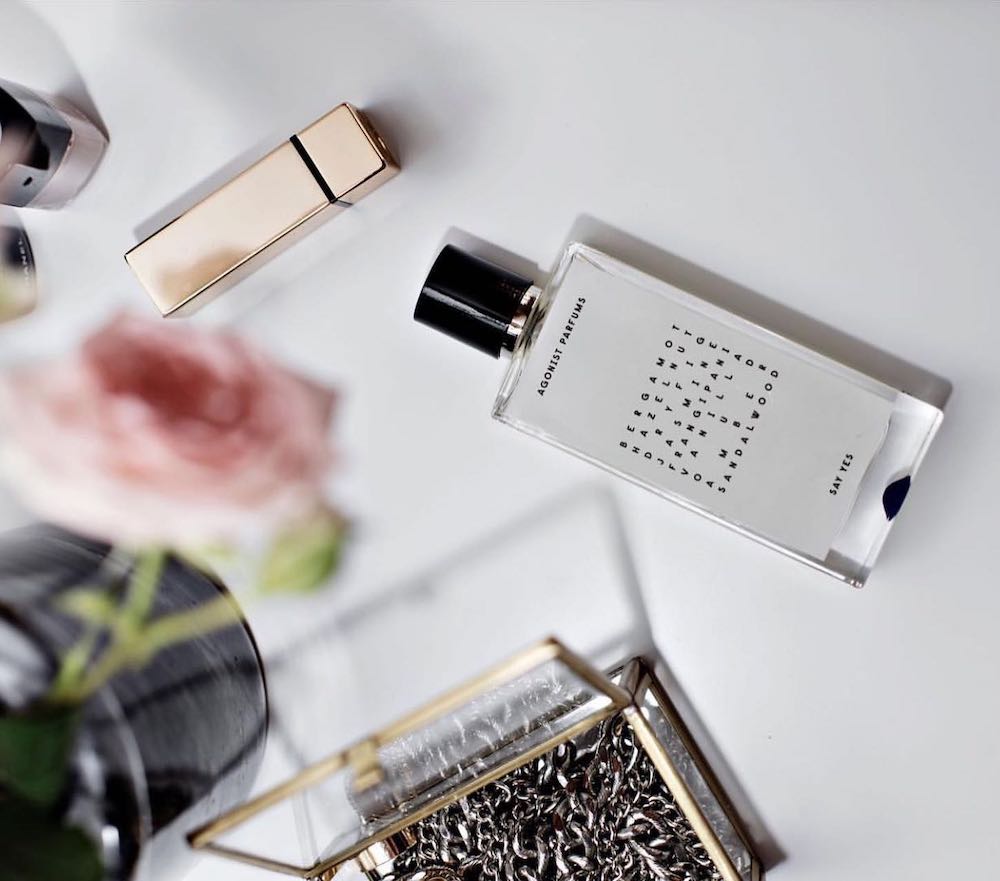 In the heart of Mayfair, one of the chicer neighborhoods in London, Jovoy Perfumery has garnered quite the name for itself over the past few years. With a decidedly French ambiance, it's as high-class as you'd expect in a London perfumery. The red and black color scheme ups the sensual ante, making you feel more inclined to smell every scent they offer here. It's a great store to visit with your significant other if you have plans of giving each other something precious for Valentine's Day. And while you browse and smell which scent fits you best, spritzes of the perfumery's latest fragrances waft against the London breeze. You wouldn't want to miss going and shopping in such a place! 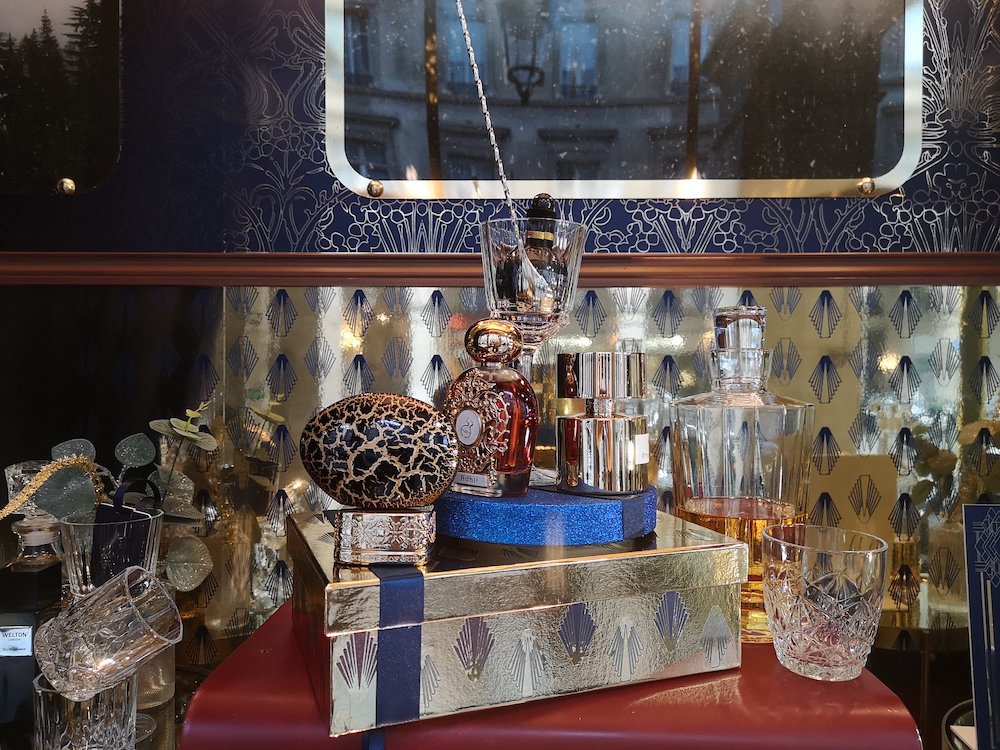 When it comes to perfumeries in London, Les Senteurs is somewhat of an institution. Yes, it's rather compact and a little too small as far as space is concerned but it's as classic as one can get. One of the oldest on this list, it's an old-school perfumery that has provided the city's elites with the best and sweetest scents they have. It helps that they always refresh their stocks with some of the biggest names in the perfume game. Papillon, Maison Francis Kurdjian, and Frederic Malle, to name a few. 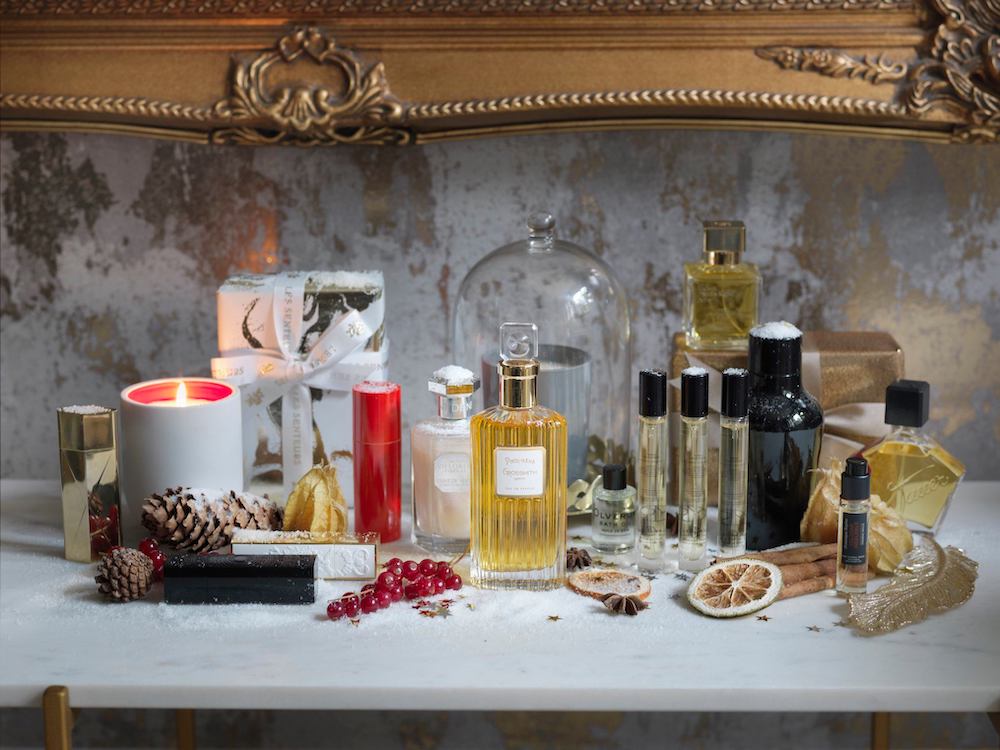 Up on Great Marlborough Street stands one of the grandest department stores in all of London, Liberty! Though it's more recognized today as the go-to shop for streetwear and luxury fashions, its fragrance selection is quite noteworthy as well. Particularly their gender-natural scents. While most other perfumeries and retailers either focus exclusively on just men or women or distinctly differentiate and separate both lines, Liberty takes a more liberated and modern approach and goes for a neutral space. Here, both men, women, and transgender customers can choose which scents fit them the best without having to conform to specific ideals of what their gender identity should smell like. 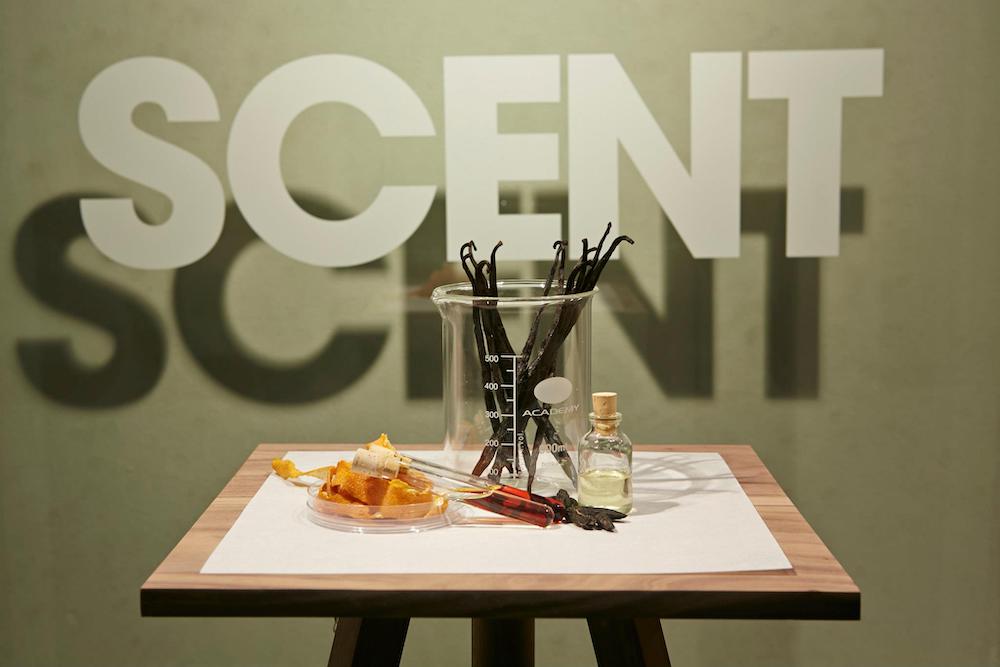 With two stores in Covent Garden, it's not difficult to see why Penhaligon is one of the most popular perfumeries in London. Since its location is one of the busiest in London, it's easy to get to via public transport. But the scenes are really the clincher her. From the sweetest to the most rustic, their diverse array of fragrances fit any personality. It's almost like a candy store where all of the kids in the world can get their favorite sweets no matter which country they come from. That's the type of diversity Penhaligon offers, all while maintaining that quintessential air of sophistication. 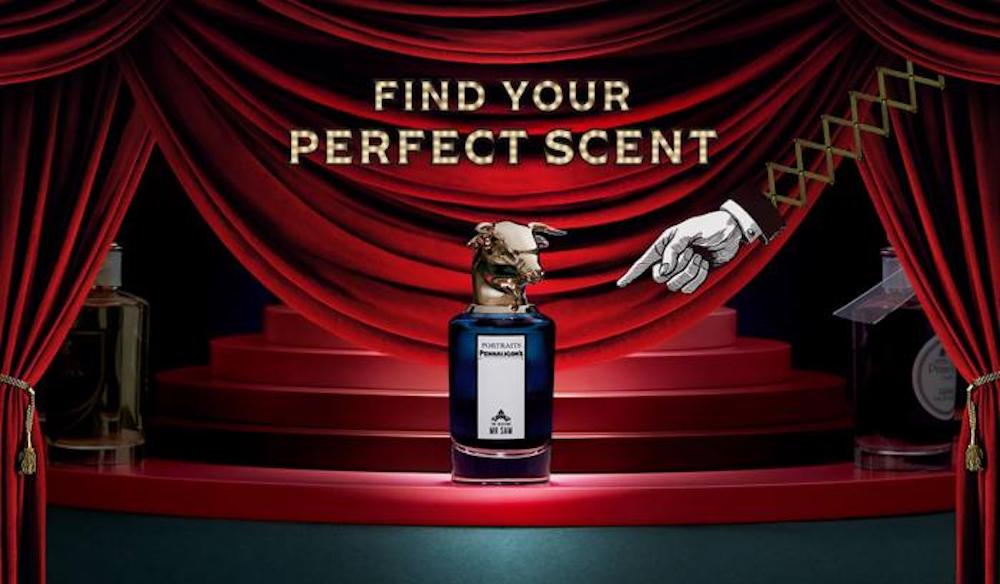 It's safe to say that Perfumer H is unlike any other perfumery on this list. Firstly, it's one of the newest in the game, having only been established in 2000. Secondly, the store offers three distinct services to customers, including options that you won't find anywhere else. One of them is to get the season's best from the biggest luxury and perfume brands in the world. Another is to have a scent custom-made to fit your unique needs and desires. And finally, the last option is to purchase their own original fragrance from their homegrown laboratory. 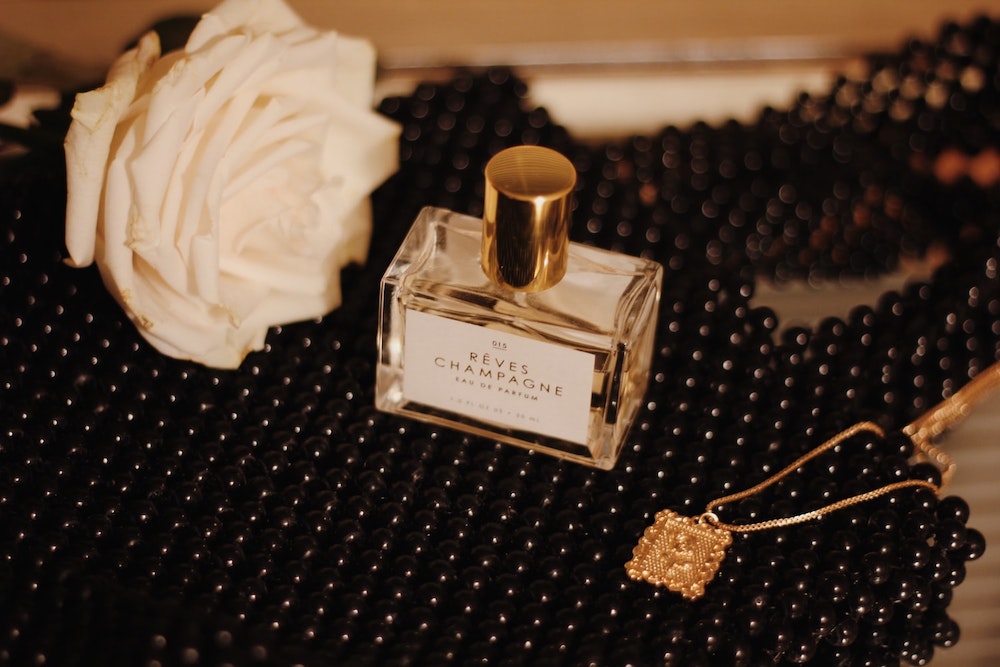 Who knew London could actually smell this good? In a city defined by luxury and high-class, the British Capital houses a handful of fine perfumeries ready to offer you the best scents to bring out the best in you and help you leave a lasting impression!

Who says you can't smell good even if you're just in the comforts of your luxury home in London? If you want to put on your best scent from any of these amazing shops, you go on right ahead!