Roman villas in every region for your next Italian holiday

2021-05-14
Whether you’re planning a holiday on the shores of Lake Como, among the rolling hills of Tuscany or against the dramatic backdrop of Sardinia, we have a Roman villa that will help make your trip unforgettable. Here’s a handpicked selection of the most beautiful villas and apartments in Italy.

Lake Como is the most spectacular of the region’s three lakes, boasting a shoreline dotted with charming villages and Roman villas. And none of the villages are as visually arresting or as striking as the undisputed Pearl of Lake Como – Bellagio.

With three bedrooms, two bathrooms and a lake view, this apartment in Bellagio is the perfect base for a family holiday. Spend your days exploring the nearby mountains or take time out to recharge while you soak up the Italian sun on your private balcony. 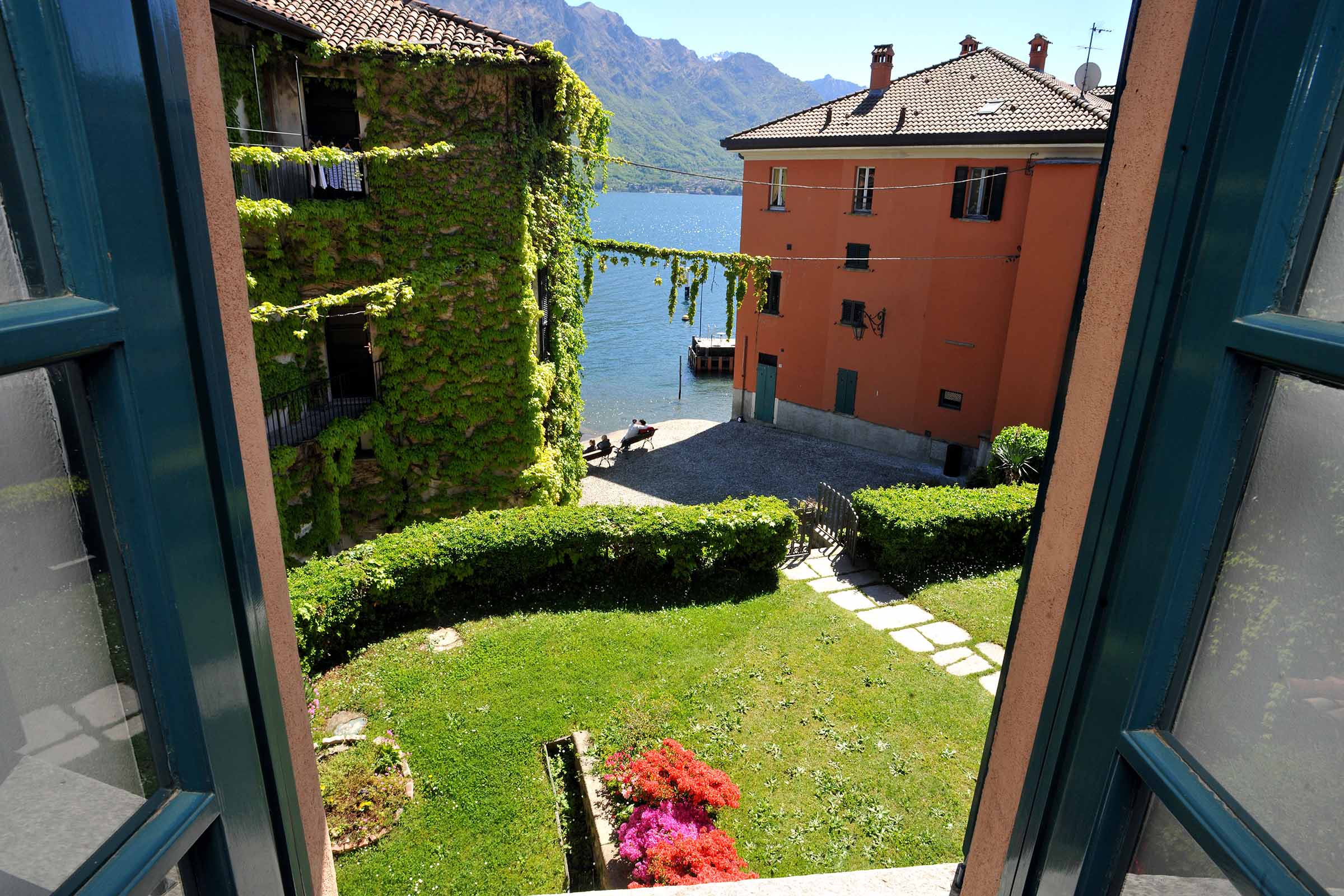 Do you crave peace and quiet but still want the luxury of being near world-class restaurants and quaint lake side dining? Then you’ll love this Roman villa which is a five minute drive from Bellagio. Far enough away from the day trippers and crowds, you can escape to your hill top sanctuary when you need to take a breather. 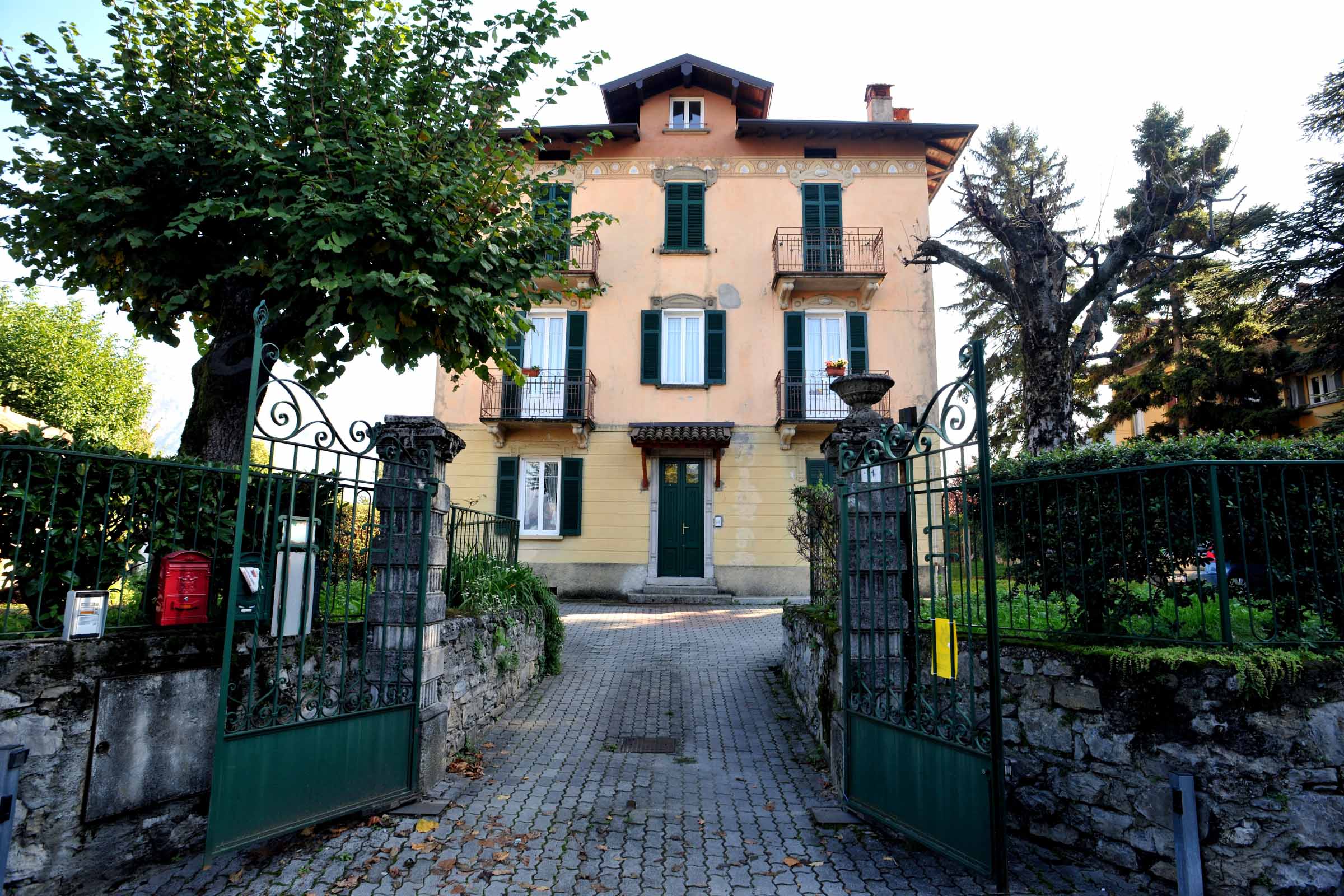 With some of the best beaches in Europe, rugged landscapes and a rich and interesting past, Sardinia is a fascinating and beautiful place to visit. Hire a car and explore the second largest island in the Mediterranean, seeking out hidden coves and sand so white you won’t believe your eyes.

It really doesn’t get much better than this stunning three-level luxury villa with an infinity pool that offers breathtaking views of the sea. With space for 15 guests and a fully equipped kitchen, you’ll never need to leave. Make use of the barbecue area and grill some fresh fish bought at the nearby market. 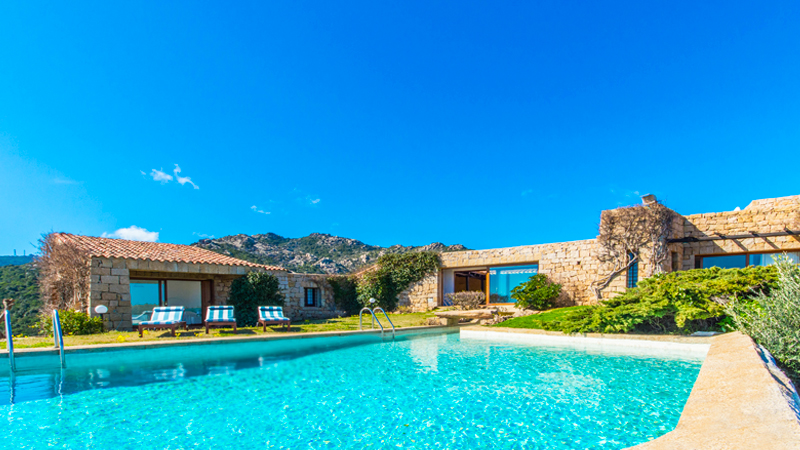 Sitting on top an untouched stretch of coastline, this sympathetically designed villa blends with the rugged landscape and makes you feel part of the environment. The large swimming pool and outdoor dining area is the perfect place to host Italian-style dinner parties. 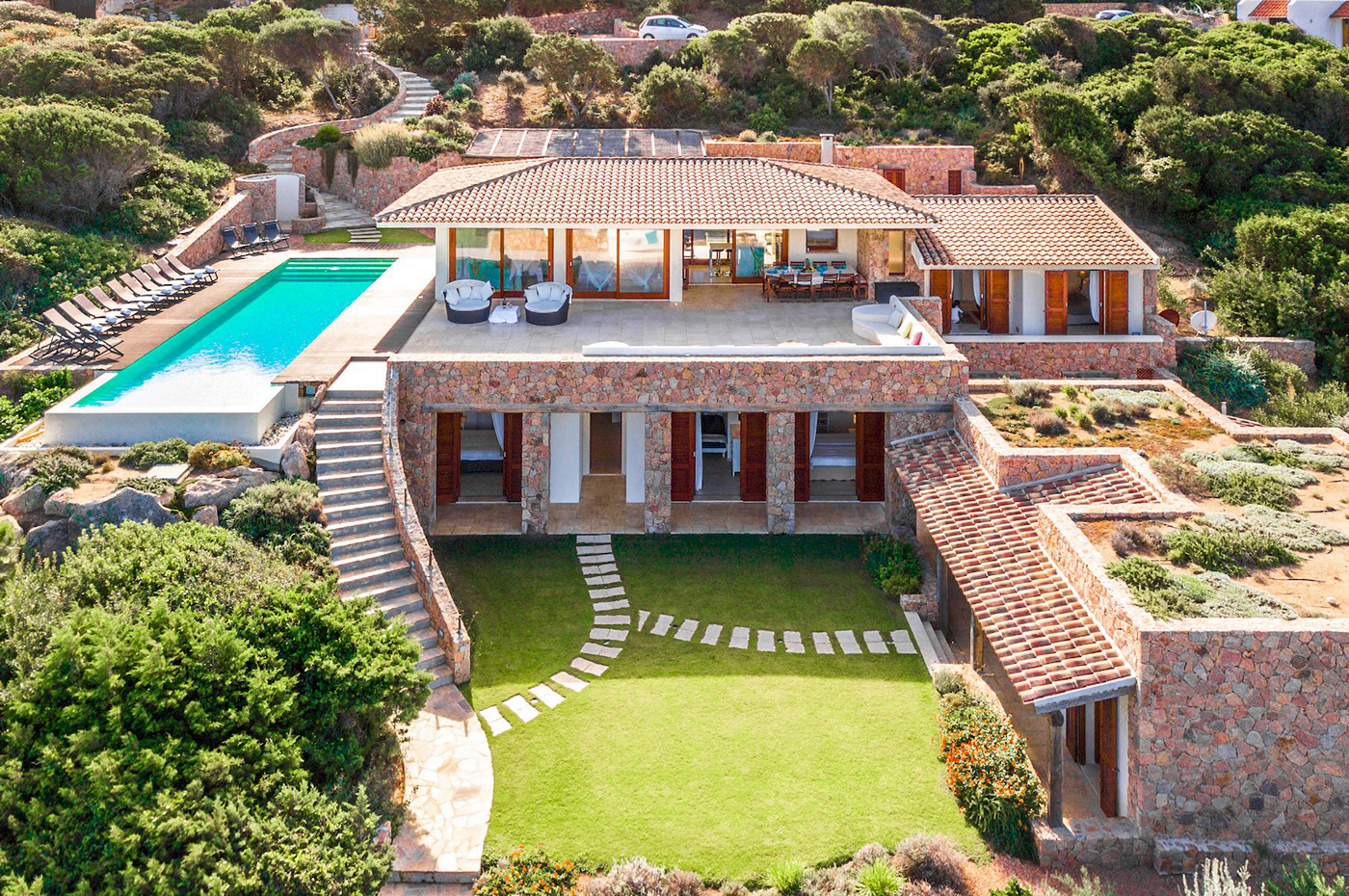 Tuscany is often described as Italy’s kitchen, producing some of Italy’s most famous dishes thanks to its fertile rolling hills. The countryside will provide a peaceful getaway while the cities of Florence and Siena will reward you with art and culture at every turn.

Built in the late 19th century, this spectacular villa is just outside the town of Impruneta, famous for its pottery and olive oil. It’s the perfect base for those wanting to explore the winemaking region but still be in close proximity to the centre of Florence, with it’s art museums and wealth of restaurants. 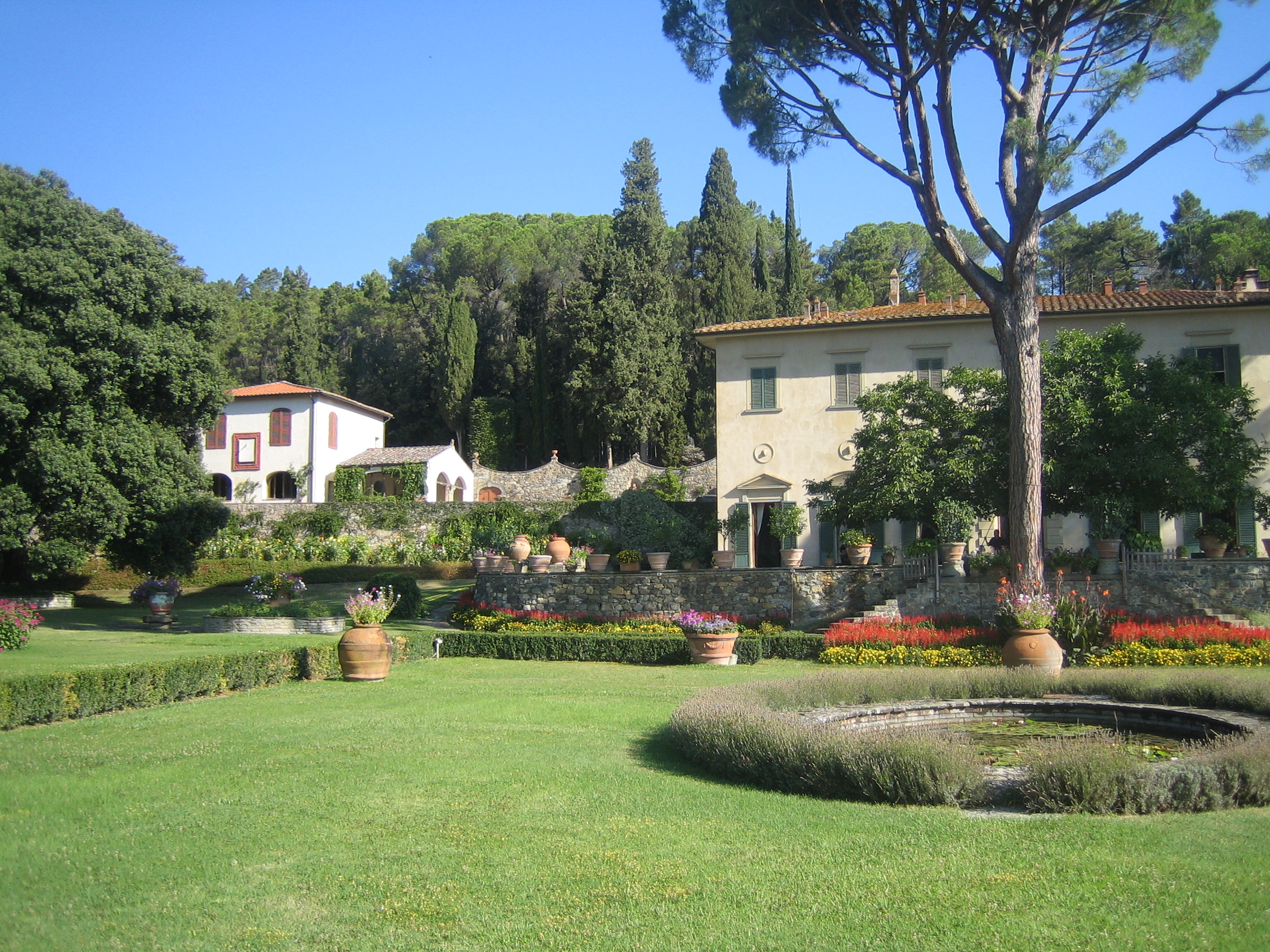 Surround yourself in nature in a modern setting at the utterly unique Tuscan Loft. Located about an hour away from Siena, Cortona and Arezzo, and roughly 30 minutes from Montalcino and Montepulciano, it’s a peaceful base for exploring some of Tuscany’s most famous sights.

The gateway to the Amalfi Coast has a reputation which precedes itself. Impressive cliffs, palatial properties and glamorous visitors define this historical town which overlooks the Bay of Naples.

Consisting of nine ensuite bedrooms, a living room, dining room, pool and jacuzzi, as well as a beautiful, spacious garden, this Roman villa will make for an indulgent holiday. The actual villa is a historical property, but it's been renovated over the years to suit modern needs and tastes. 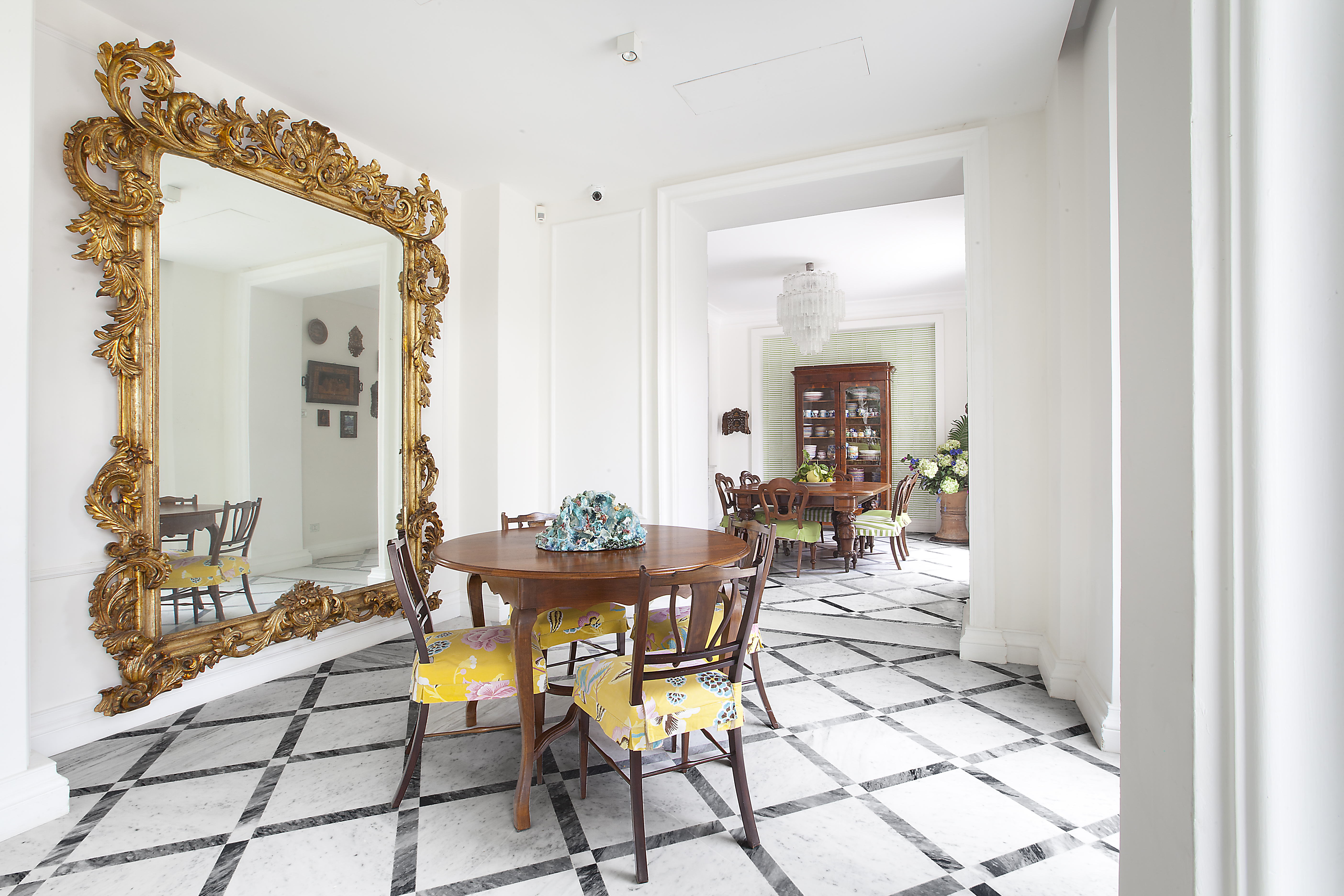 The Italian capital is an exhilarating mix of iconic historical sights, local street life and world-class food. Embrace the dolce vita lifestyle in a Roman villa in the heart of the city.

Escape the bustling streets of Rome in your very own Italian apartment. Nestled very close to famous Piazza Navona, it shares the neighbourhood with some of the Eternal City’s crown jewels, including the Pantheon. Five bedrooms provide ample space for large groups. 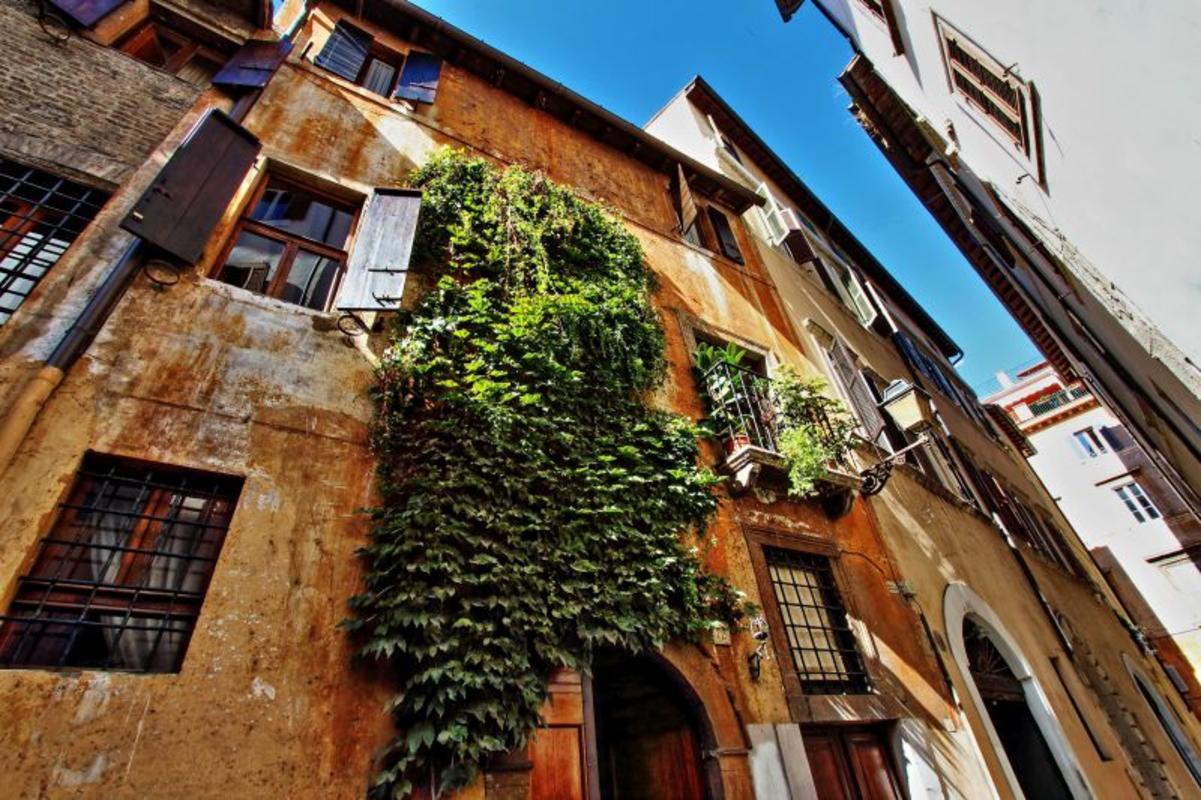 While not technically a villa, this apartment in the centre of Rome boasts a rooftop terrace worthy of the most decedent travellers. The outdoor paradise is a glass-canopied gem with plush sofas, a dining table, and a barbecue that will leave you feeling world’s away from the chaos below. 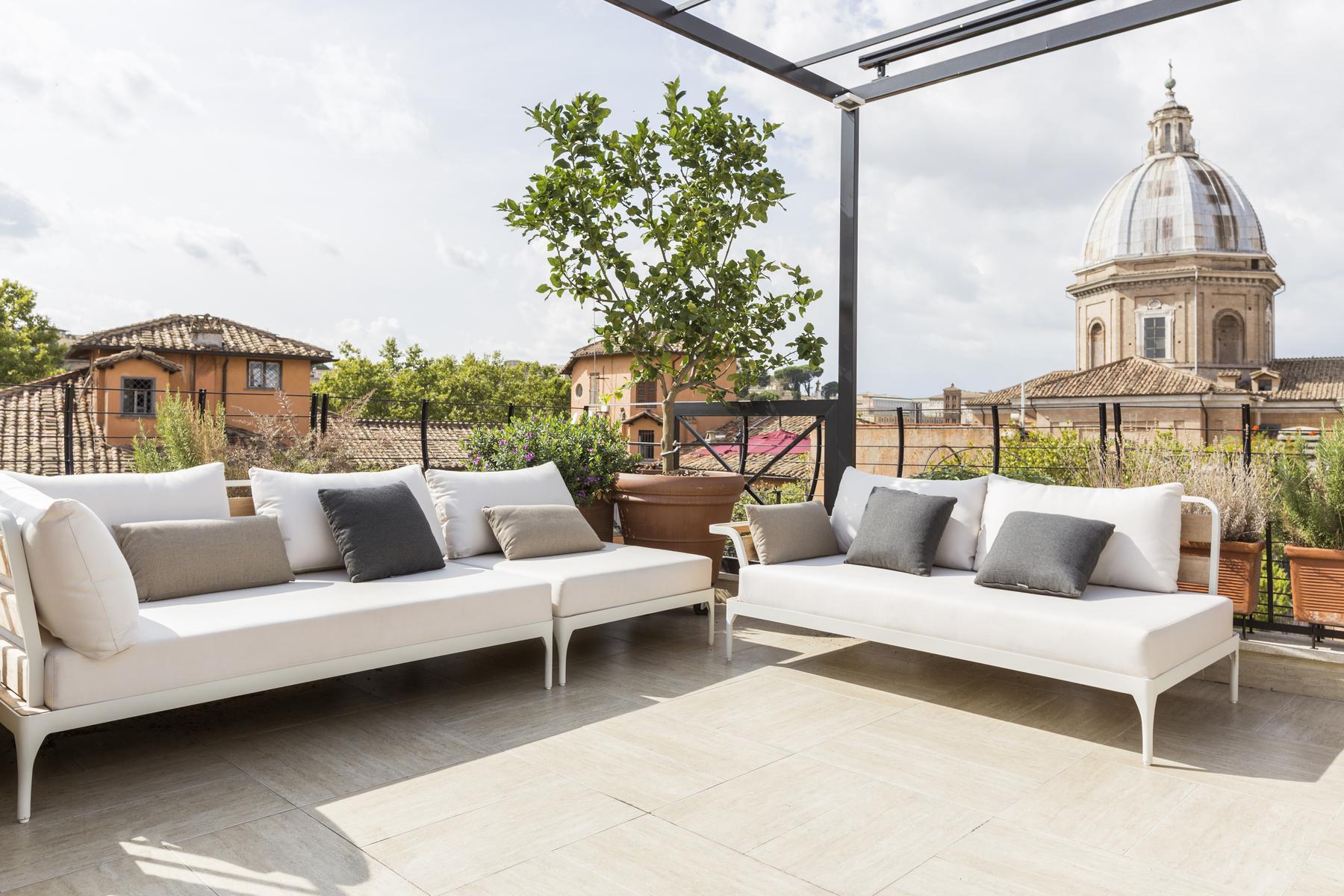 Nowhere captures the imagination of travellers from around the world quite like Venice. The City of Bridges has been hailed as the most breathtaking city on earth, connected by a maze of canals and not a single road in the city centre. Discover moments of profound beauty and bliss as you take a gondola ride through Italy’s past.

Experience the opulence of 18th century Venice at Riverside Palazzo – a magnificent villa located along the riverbanks of Brenta River, which is considered by Venetians to be an extension of the famous Canal Grande. Located about 22 kilometres just outside the beautiful city, this 9-bedroom, 11-bathroom villa allows you to escape after a day of sightseeing.