The 12 foods you have try in Italy from each region

From Parma ham and pesto to Bolognese and pizza, no other country is defined by its food as much as Italy is and a holiday here will always be a delicious affair. To make the most out of your time, and make sure you never go hungry, we’ve put together a list of the 12 dishes you need to try in Italy and where to find them.

Liguria in north west Italy is the county’s most famous basil-growing region and the basil-based pesto sauce is their lifeblood here. The capital Genoa is a charming seaside city that cultivates the world-famous sauce by the tonne. The Genoese like it plain and simple, eating their pesto with pasta (usually ‘le trofie’, little worm-like pasta) and keep it classic, only using pine nuts, basil, garlic, pecorino, parmesan, and olive oil. Trust us, you won’t find pesto this good anywhere else. 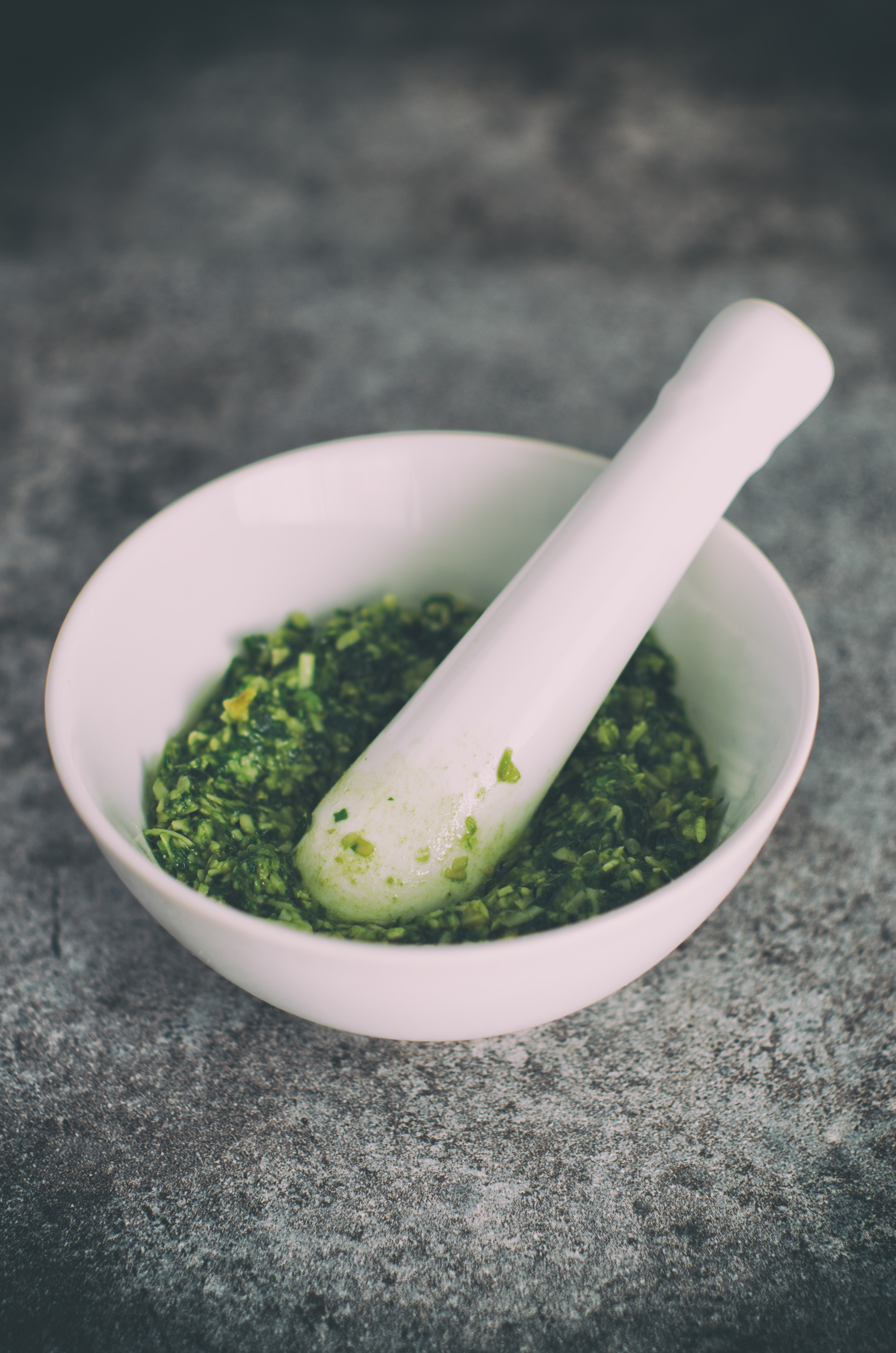 They call Puglia Italy’s breadbasket as it’s one of the country’s flattest and most fertile regions and wheat is produced in abundance. Which is why orecchiette is so common here, which are ‘little ears’ of drum wheat pasta. However, the region is historically poorer than the northern areas and people are accustomed to eating every part of the vegetable, including the traditionally discarded tops of turnips. This dish can be found in every trattoria in Puglia. 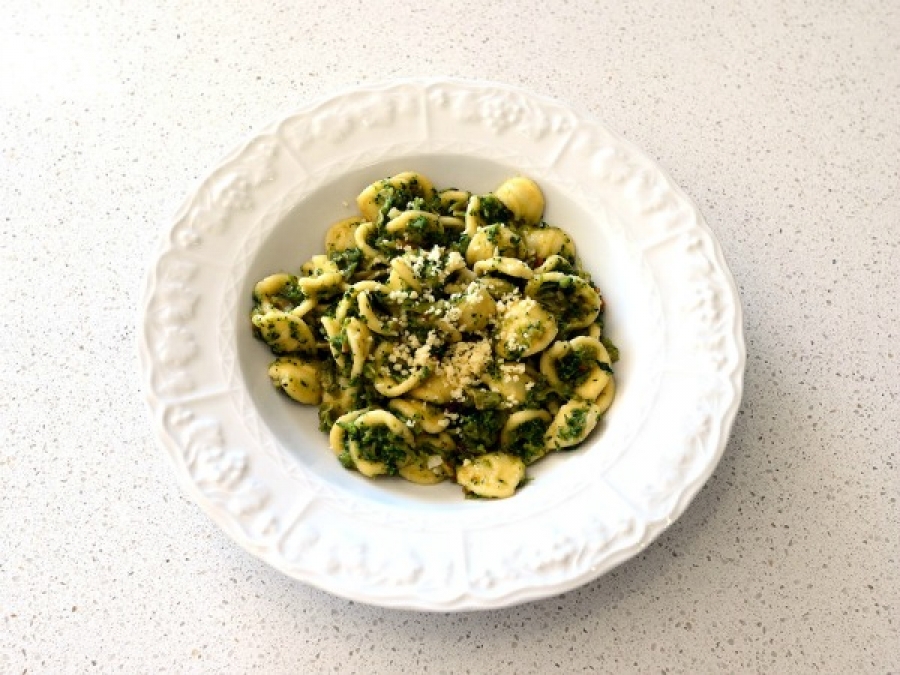 Characterised by a distinct, saffron-infused golden hue, risotto alla Milanese might not look like much but it is the signature dish to eat in Milan and will not disappoint. Made with copious amounts of butter and served slightly al dente, this is a rich and decedent dish, just like the city it originates from. If you’re planning a trip to Milan to seek out the best risotto in the world, take a look at the best luxury apartments to rent in Milan. 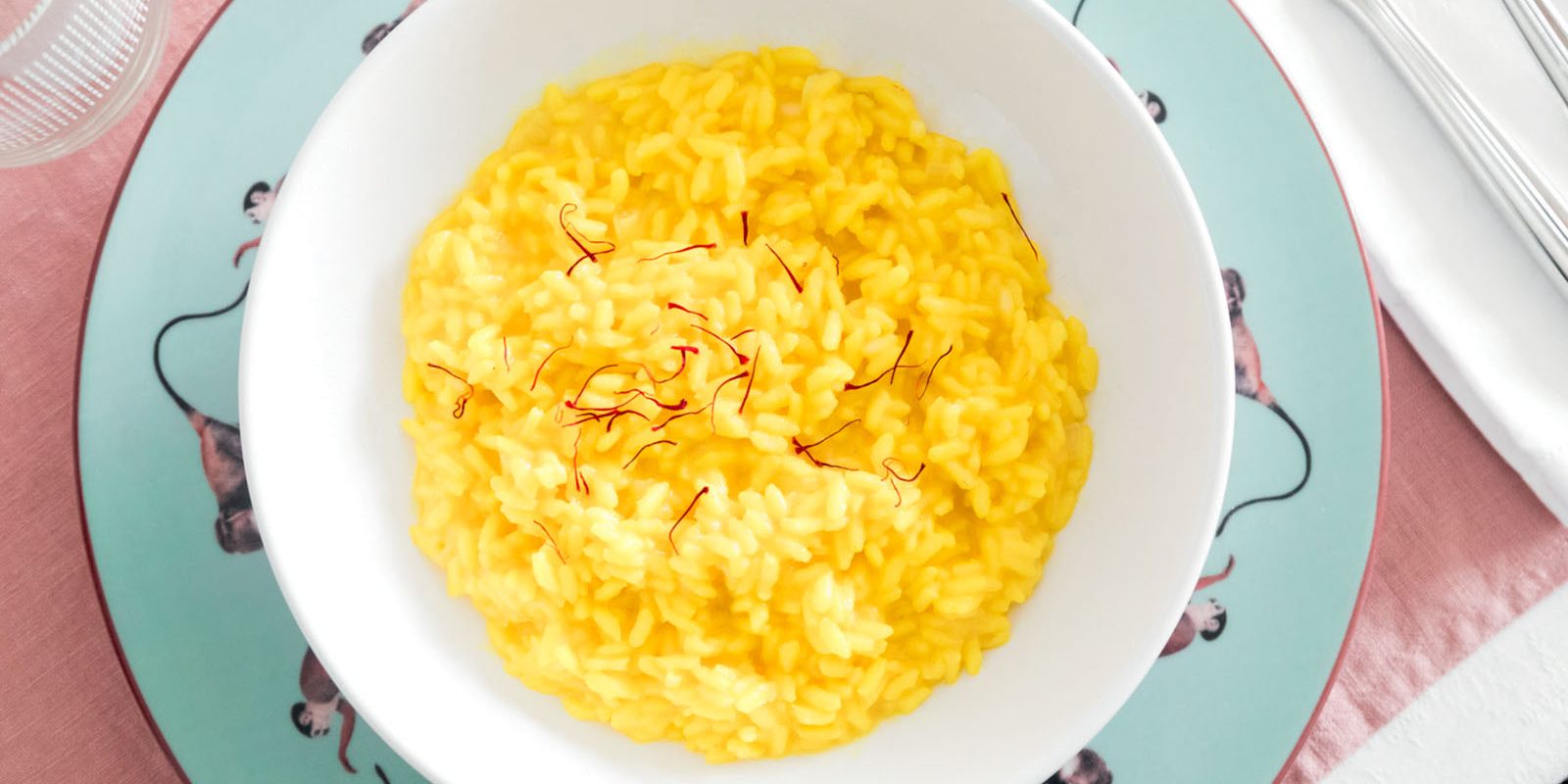 It’s the world’s most loved Italian export but you won’t actually find bolognese in Italy. Not as you know it anyway. Ragù in Italy is a general term, used to indicate any meat sauce cooked over low heat for many hours. Each ragù is composed of numerous ingredients, which vary according to each region and “alla Bolognese” means from the town of Bologna in the region of Emilia-Romagna. Here you won’t be eating ‘spag bol’, but more likely tagliatelle and a delicious, melt in the mouth meat sauce with no tomato. That is the real ragù alla bolognese. 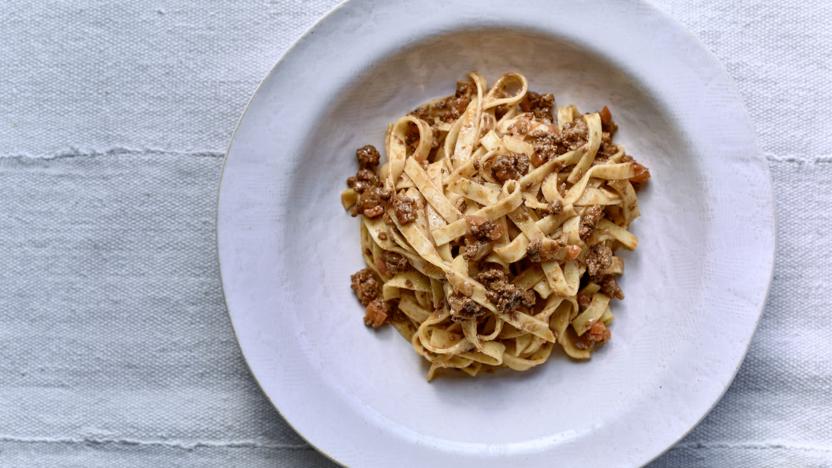 Ravioli with ricotta and spinach

A dish that might seem decedent to us is in fact considered ‘peasant food’ in the rural areas of Tuscany. That’s because this delicious ravioli dish only needs four ingredients – ricotta (sheep's milk cheese), flour, egg and spinach making it cheap and easy to produce. The dish has now found its way on to the menus of Tuscany’s best restaurants in Florence and Siena. 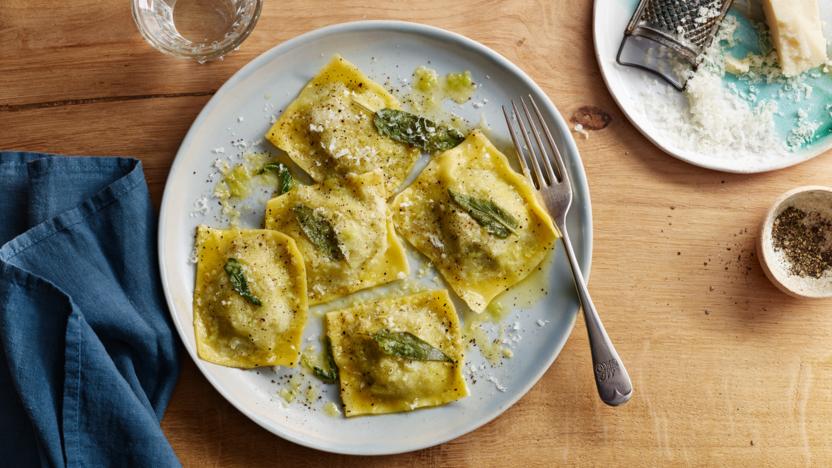 The rural region of Umbria is known for its dense green forests so it’s no surprise that the area’s best food is foraged. Black truffle grows just below ground level in forests all over the region and the even more prized tartufo bianco (white truffle) also appears in late autumn. There’s no need for any fuss here – the truffles speak for themselves. The traditional way to eat them is with tagliatelle, butter and a sprinkling of Parmigiano. 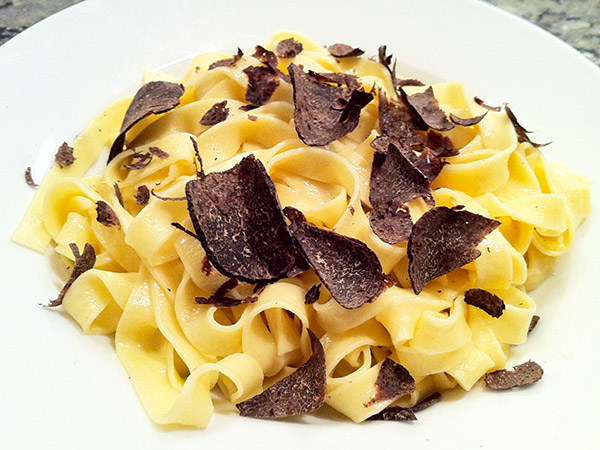 The most famous dry-cured ham comes from Parma, a city in Italy’s north. Aged for a minimum of 14 months then checked by a designated inspector, the Prosciutto has a buttery smooth delicacy that you won’f find elsewhere. Most Italians eat their parma ham on its own to really enjoy the flavours but it’s also delicious in a panini or on your pizza. 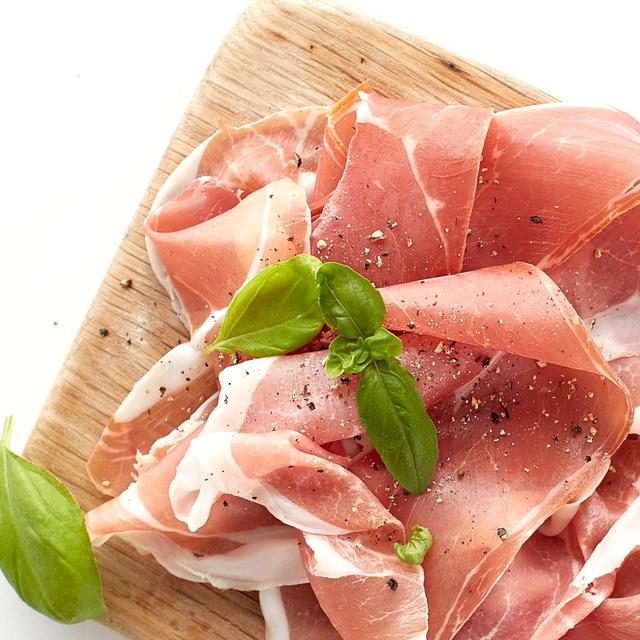 When you think of Italy, it’s likely you think of pizza. And you’d be right to think that they love it. But you’d be wrong to think it will be like any other pizza you’ve ever tasted. Neapolitan pizza has some very specific ingredients - It must be made with either San Marzano tomatoes or Roma tomatoes, which grow on the volcanic plains to the south of Mount Vesuvius. That’s why the nearby city of Naples is one of the best places to try this pizza. Rome is also a city of pizzas, so read our guide to what to do in Rome in spring for more ideas. 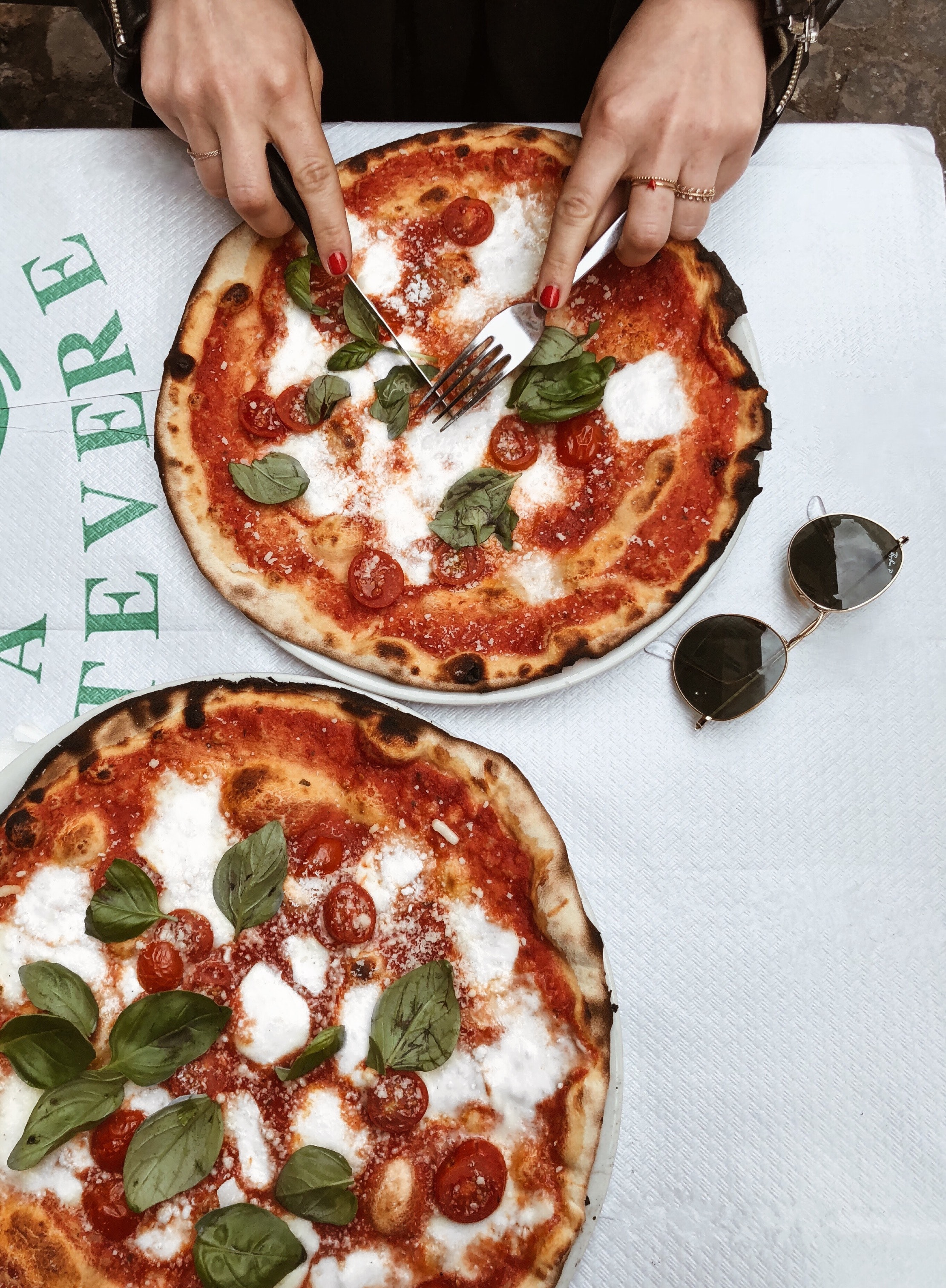 If you suggest to someone from Italy that you put cream in your carbonara you will be met with bewilderment or even an angry reaction. Carbonara is no place for cream. The sauce is made by mixing egg and cheese to create a silky consistency and then pancetta is added. No one can definitively say where carbonara originates from but most Italians will agree that the best place to eat it is in Rome. 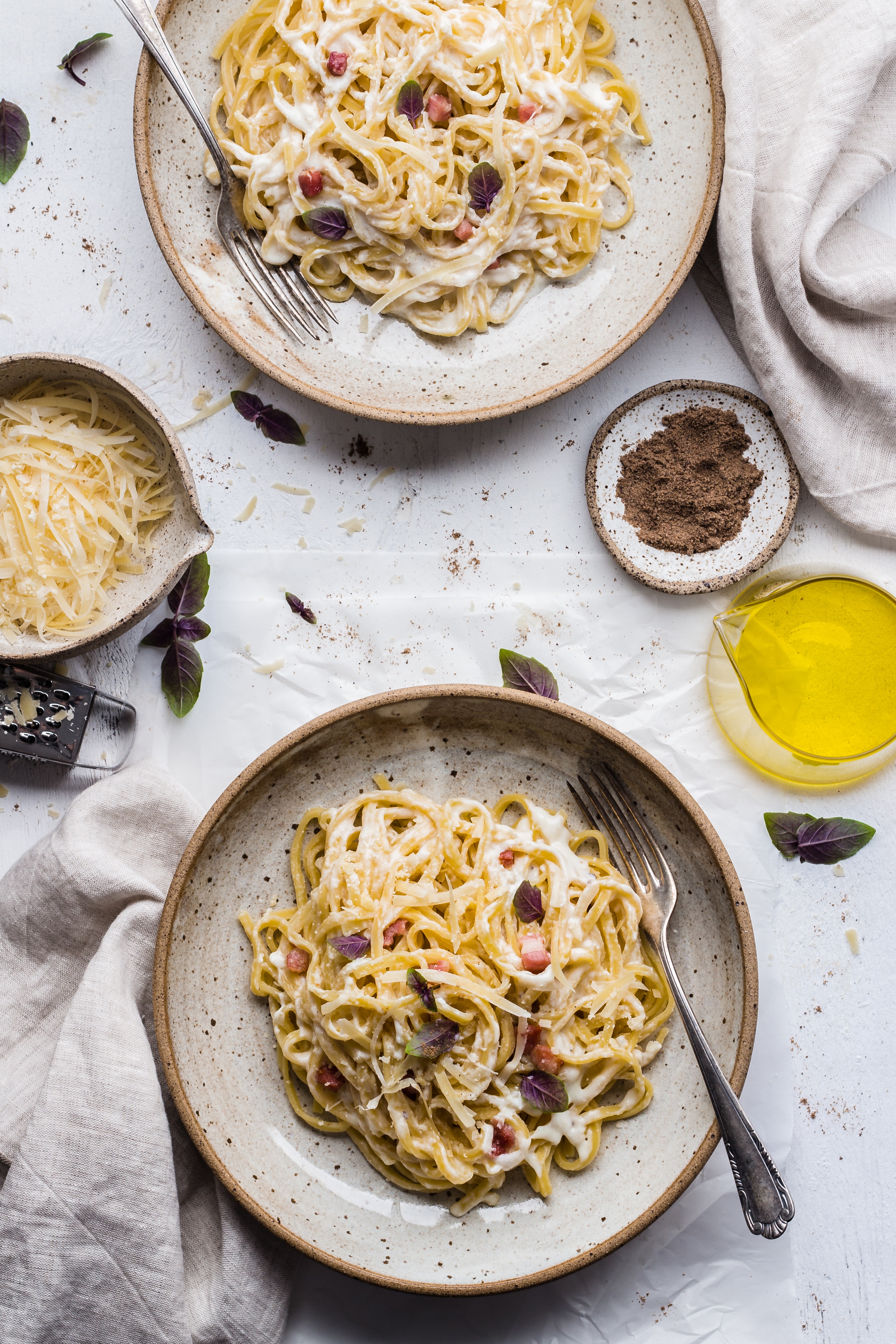 In Italy the word panini means sandwich and like in England, it’s a popular lunch option. They come both grilled and not grilled depending on what you fancy and come stuffed with almost any meat and cheese imaginable. Mozerlella and parma ham are two of the most commonly found fillings. And although panini can be found all over the country, some regions do them better than others with Rome or Florence topping most lists for the best panini.

Florence is often considered the capital of Italian art and culture and the city in Tuscany is also home to some of our favourite regional dishes. Number one being papardelle al cinghiale. This is basically wild boar pasta and the ragu is rich and tasty. The pasta is long, wide and flat and soaks up the oils like a dream. 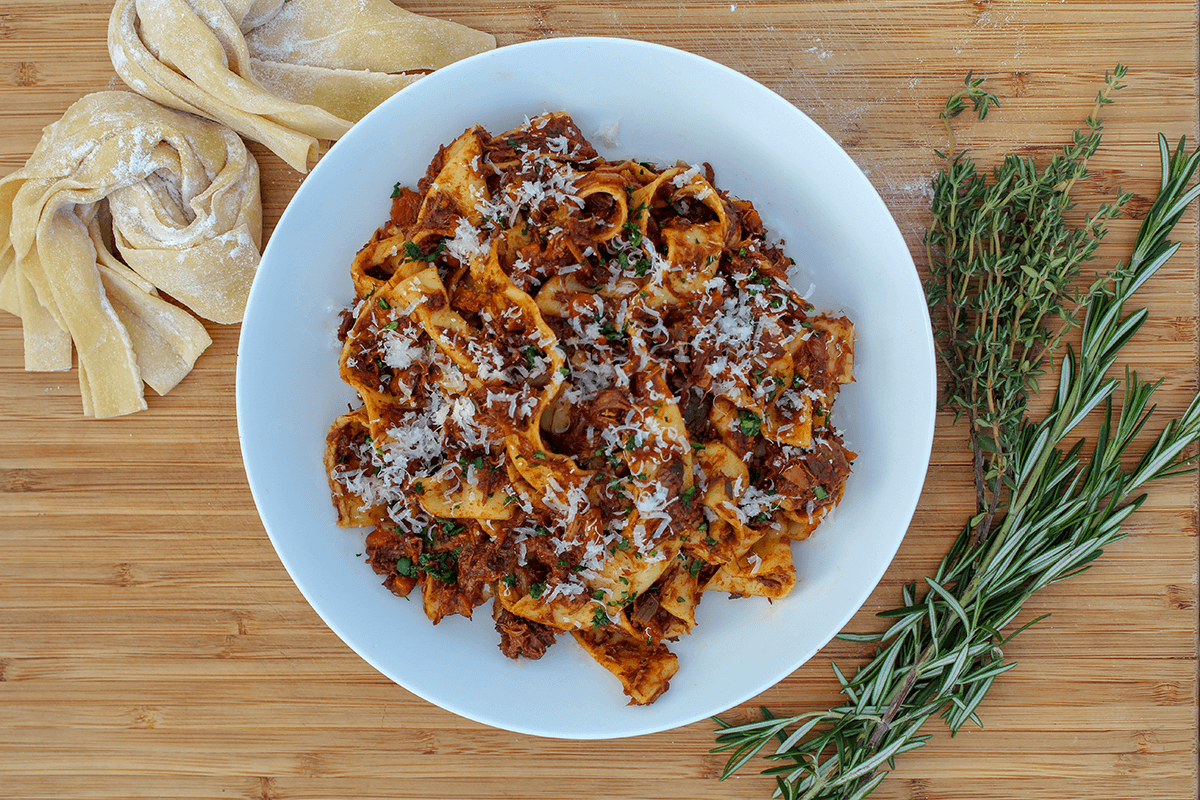 A few of Italy’s most famous dishes and ingredients come from the northern region of Emilia Romagna, and Parmigiano Reggiano, or parmesan to the uninitiated is one of them. Made to strict, labour-intensive specifics, you’re rewarded with a nutty tangy taste that you won’t get from anywhere else. Try different maturities to find your perfect parmesan.