The Most Unique Museums in Paris

Paris is home to a lot of museums. Some are the most famous and the most renowned around the world. And people flock from different countries and continents just to visit them. But as wonderful as they are, at times, you'd want more, don't you? Sure, seeing the historic artworks housed in these similarly beautiful places is quite a treat, but there's just something about going to a museum that's unlike any other. Ones that may not be as famous, but are actually far more interesting! And wouldn't you know it, Paris has a number of those as well! 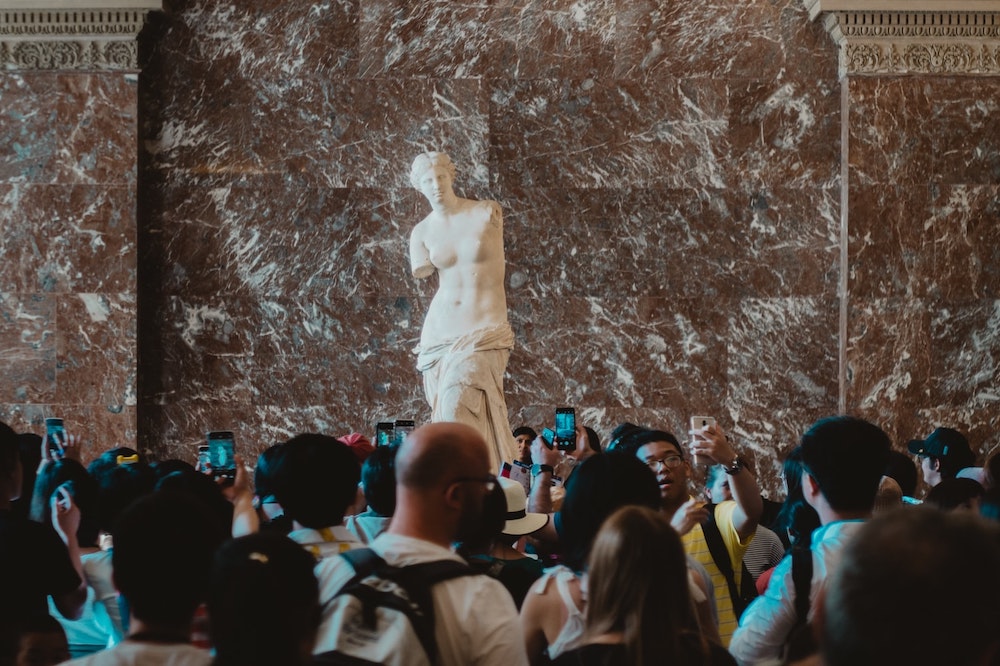 Who knew the French have such a fascination with vampires? You probably wouldn't know it until you've been to Le Musée des Vampires! Located near Porte des Lilas, one of the outer areas of Paris, it's a simple, practically makeshift museum of sorts dedicated to the scary blood-sucking monster. It was founded and run by an English professor named Jacques Sirgent, who fancies himself as a 'vampirologist.' Here, all sorts of memorabilia, writings, books, and even stuffed bats are on display, further emphasizing the legend of vampires. And since it's the only vampire-centric museum of its kind in the world, you won't find a place like this anywhere else! 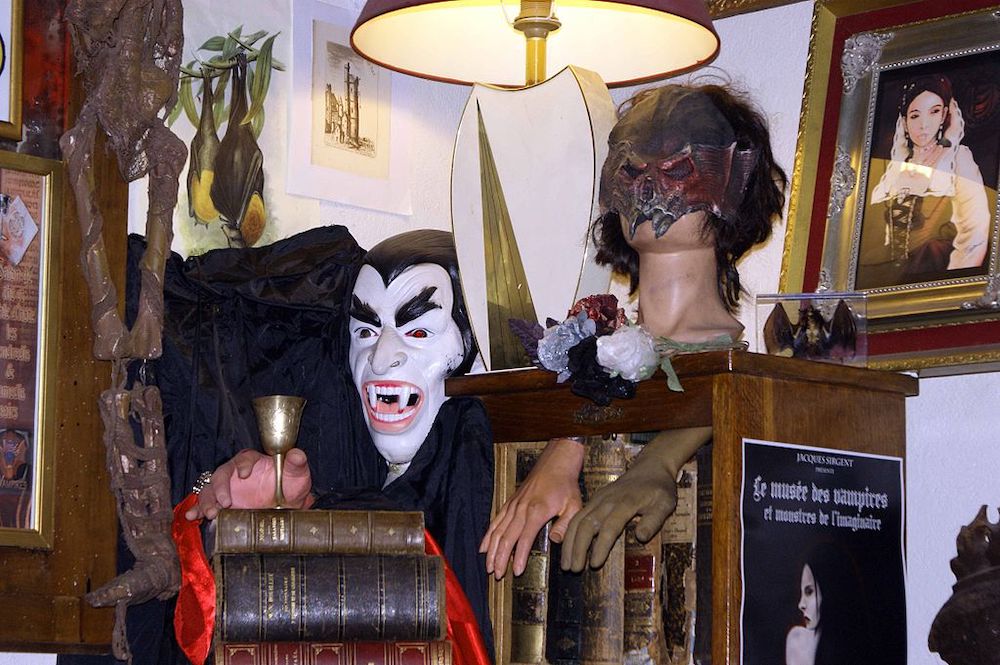 To this day, Edith Piaf remains an important musical icon in France. The French, especially those in Paris, simply love here! There are a ton of books, movies, and more dedicated to her, further proving just how much of an impact her legendary career and tumultuous life has had for the nation. And, of course, there's also a museum that's all about her! Her former apartment along Ménilmontant was transformed into a mini-gallery that people can visit. It displays all sorts of items that actually belonged to her, as well as allowing fans and admirers to actually walk in her footsteps in her own actual home. 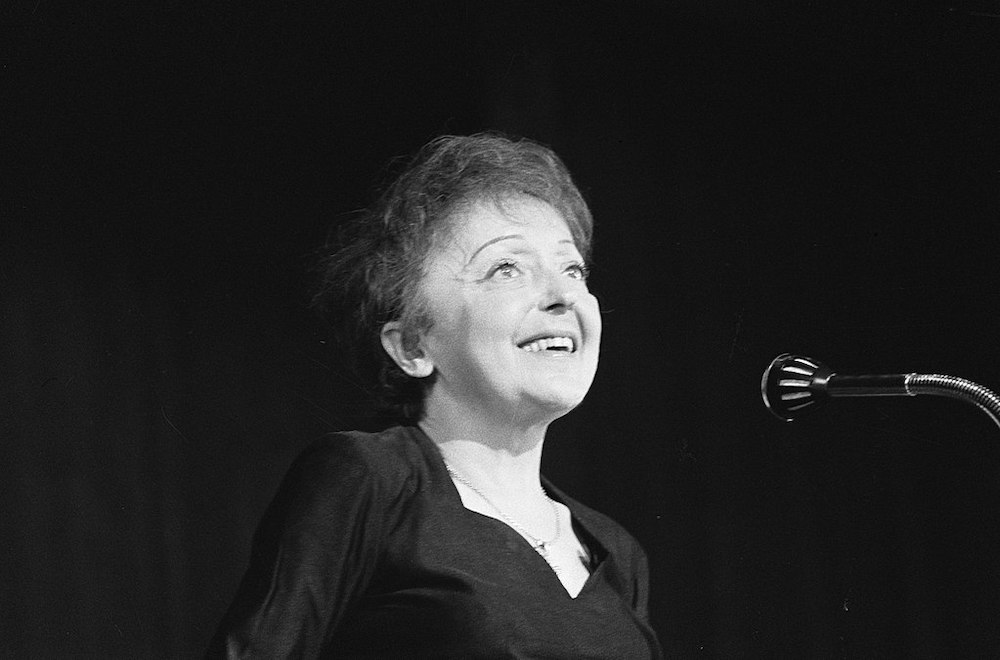 Back in the 19th and early 20th-centuries, Paris was home to many fairs and amusement parks. You'd see it in the countless period films set in the city. Now, however, such attractions aren't as common anymore but there is a place where you can relive, or at least see the magic yourself. It's called the Musée des Arts Forains! Located in old wine cellars in the Bercy area, the place has a collection of old carousel parts, twinkling Ferris wheel lights, and the like. Going here is like stepping into a time machine and seeing how people of that period had fun! 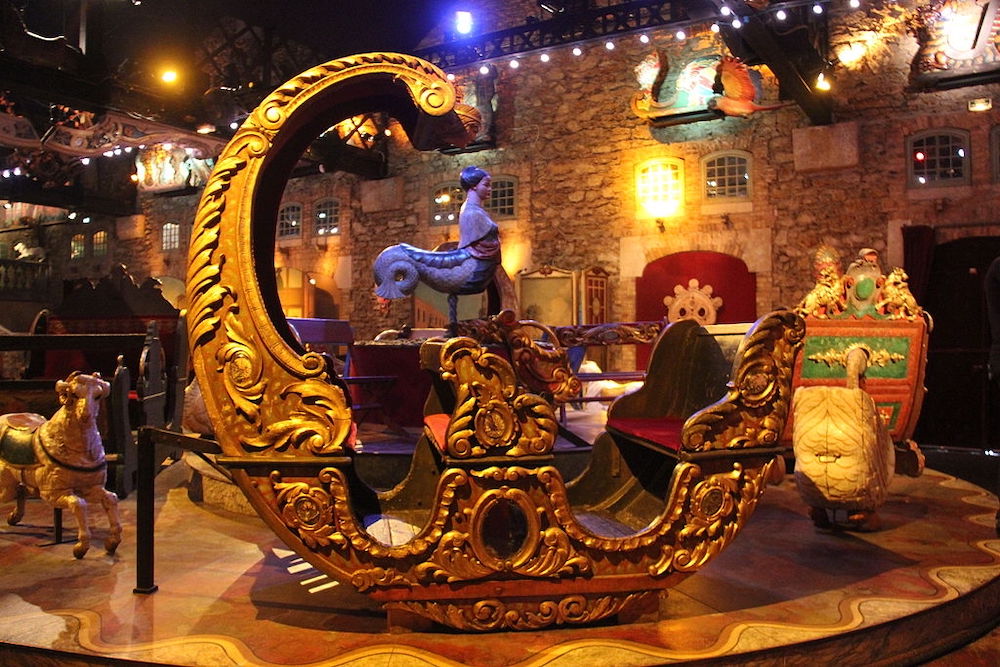 It's no secret that Paris is the 'city of love,' right? Well, there's one museum that takes this a little bit more seriously than others. Here at Musée de l’Erotisme, as the same already suggests, sex and eroticism are front and center. But don't think that this place is just like some common sex shop at La Quartier Pigalle! It's far from it! The place is set up and operates like your ordinary gallery, showing erotic art from various time periods. Some even go as far back as ancient times! They only further prove that embracing sex and eroticism isn't some new-age librated idea! 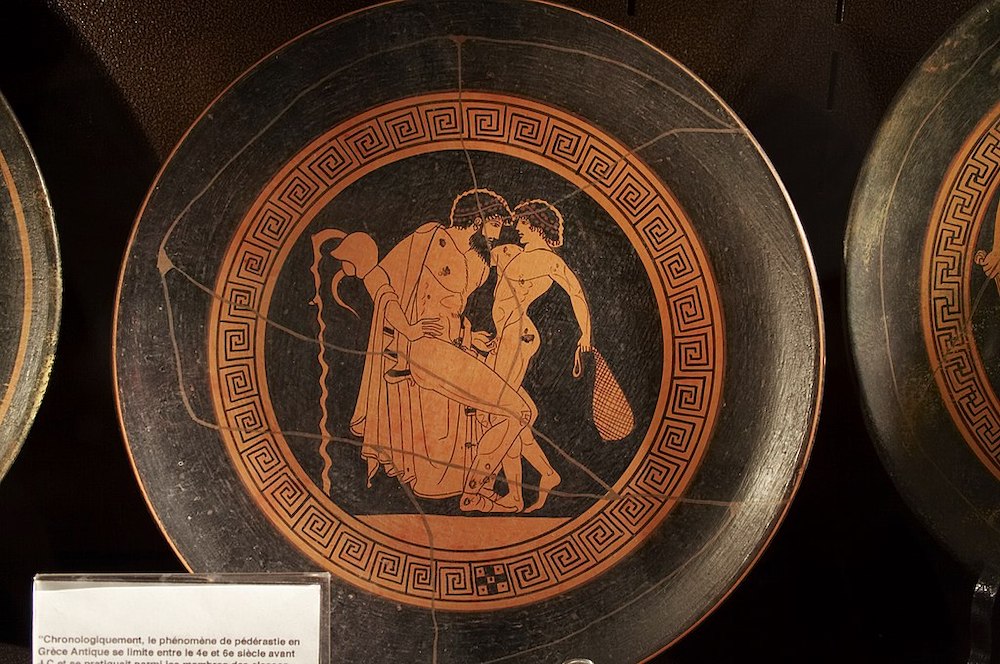 Dolls! Dolls! Dolls! That's what Musée de la Poupée is all about! Well, 'poupée' is the French word for 'doll,' so if you understood or spoke French, you'd already know it by its name. Everything you needed to know and wanted to see about the adorable, at times admittedly creepy, toy is laid out in this museum. From the precious porcelain baby dolls your grandmother played with when she was younger to the pretty Barbie and other fashion figures your mom passed down to you, everything is here! It's a fascinating look at how toys, and in turn, the girls who played with them, changed over the years. 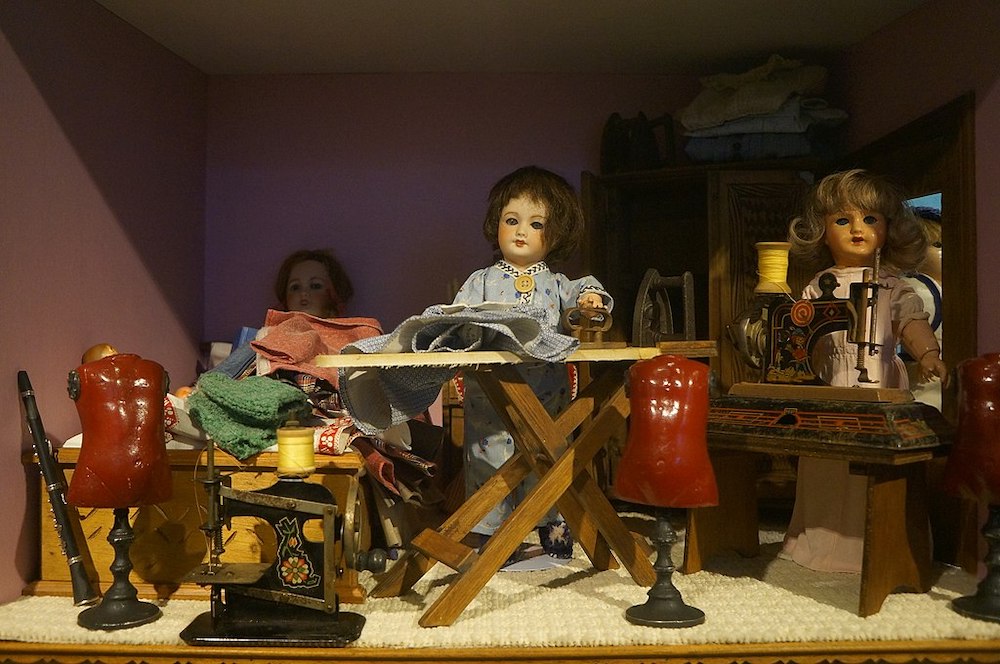 The Musée des Egouts in Paris is unique probably because no other city would think about putting up such a place. A gallery set inside the Paris underground sewer system, it's undeniably a smelly place to visit, but a unique and exciting one nonetheless! It details the history of said system, from the time when the Seine River played an important part in how the modern sewer system came to be. And while you're probably not aching to learn more about it, it's definitely one museum you should visit at least once when you're in the French capital. 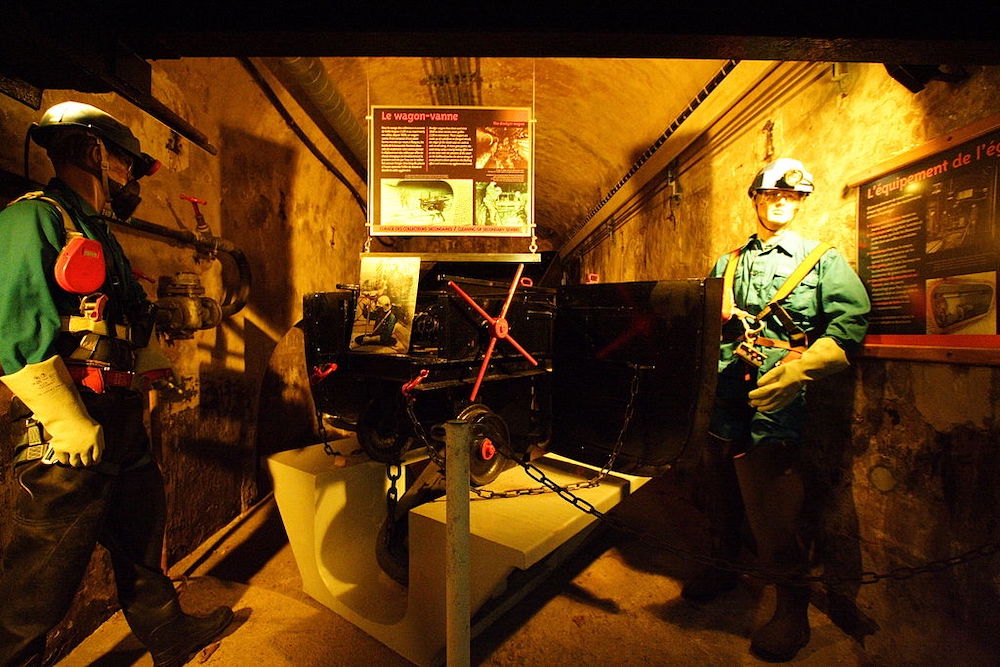 Though Paris has some of the world's best and most famous museums, the city is also home to a few others that you won't find anywhere else. From galleries about vampires to a whole collection of dolls through generations, these are places that might pique your interest!

Going museum-hopping in Paris will definitely tire you out! And what better way to end such a day than to go back to a luxury home?