Apart from humans, did you know that dogs enjoy Paris just as much? It's almost hard to believe considering that the French capital has always seemed like a city that's exclusively designed for people, but dogs are treated just as well here. There are even a few places where dogs are the primary customer! And since walking around the city is easy, walking your dog is a breeze here. Especially if you bring them to a park! Paris parks are not only beautiful, they're also great for spending time with your pup. Here are a few that you ought to bring him/her to! 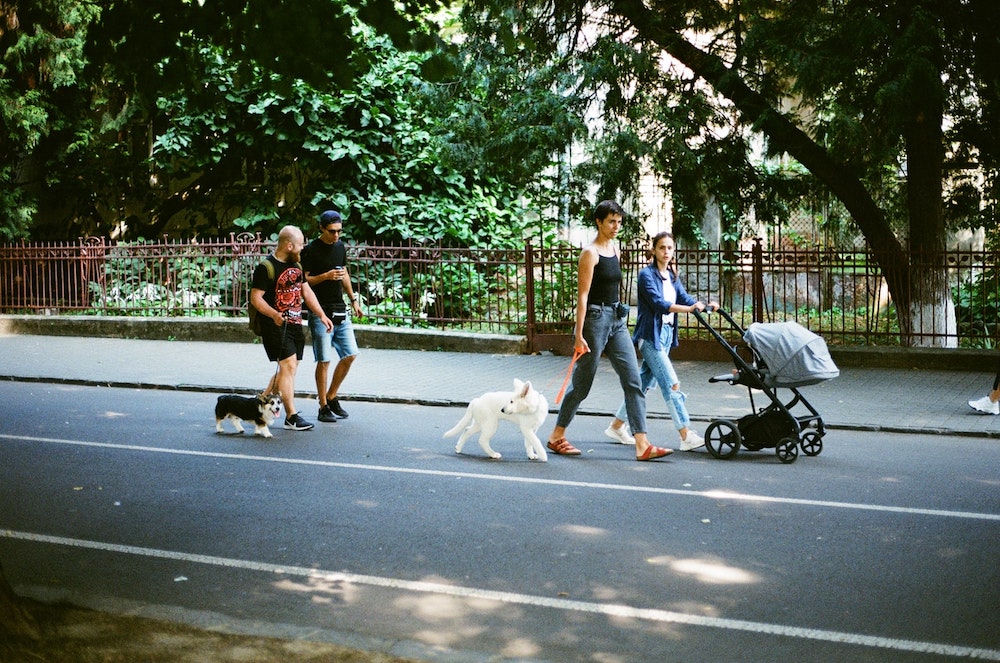 Out of all the parks in Paris, the Jardin de Luxembourg is probably one of, if not the most beautiful. Looking like a royal courtyard of France's most opulent royals, it's no wonder a lot of people go here! But unbeknownst to many, dogs are just as welcome here too! In fact, the vast patches of greenery and well-manicured grounds are great for your canine buddies to walk to the hearts' content. Sure, it can get very busy at times here, but don't worry! As long as you look after your pup well, he/she won't stray too far away and won't get scared! 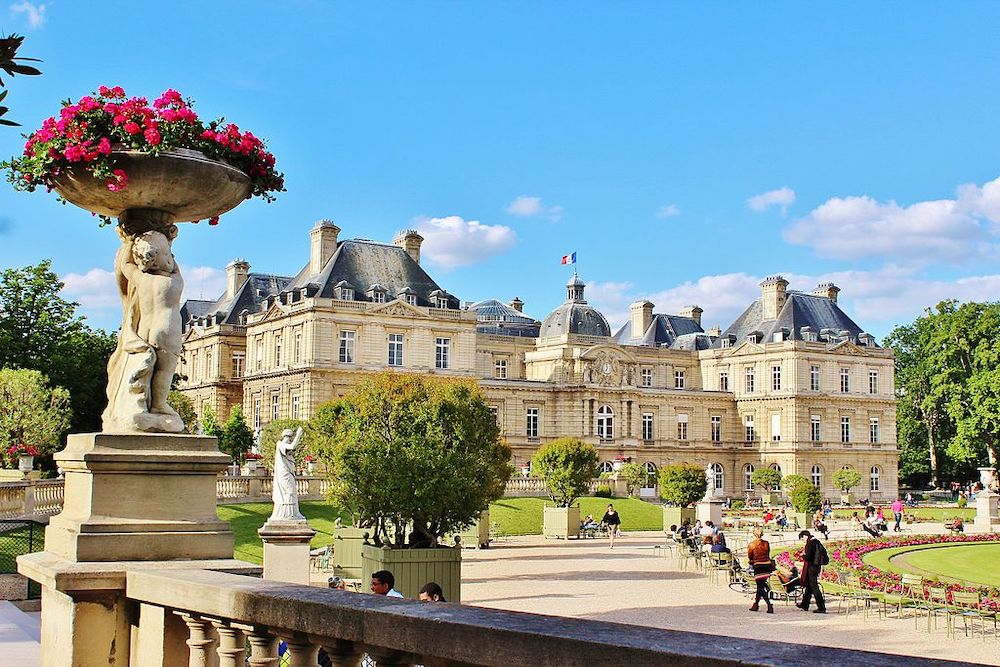 Playing fetch with your dog by the Eiffel Tower, is there anything better than that? Probably not! When you and your pup need some outdoor fun, the Champ de Mars, the biggest park near the Eiffel Tower and its district, is the best place to go to. Unlike the other parks in the city where they're more manicured and well-put-together, this beautiful garden is practically a vast open field. It's perfect for picnics and playing sports, especially with your canine friend. Even when it gets crowded at times, there's still enough space for your pup to run around and tire him/herself out!

Now, what about for something a little more adventurous? Bois de Boulogne is a great park to bring your dog to if for a myriad of reasons. Firstly, since it's more of a forest than a standard park, your pup can go as well as he/she wants to without disturbing anybody. Don't worry, though the place is popular, it's not exactly the type where people go for picnics and such. It's more of a small patch of the French countryside. It's also even more similar to the rustic parks in London than the well-manicured gardens of Paris. 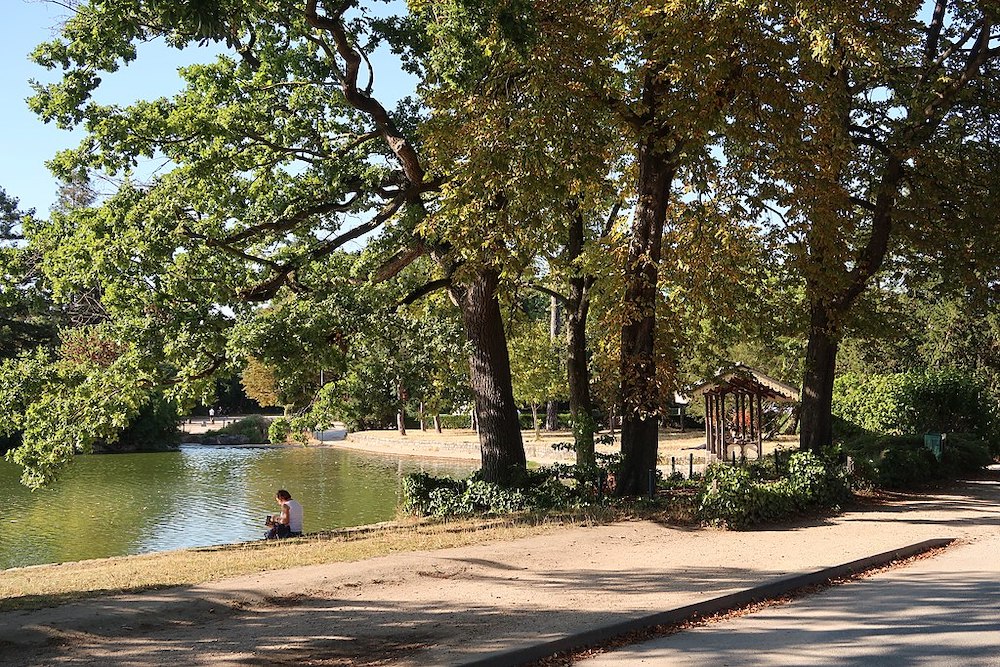 Another slightly remote park in Paris is Bois de Vincennes. The biggest of its kind in the city, it has all the space in the world for your dog to go wild and have the time of his/her life. Ironically enough, even though the park itself seems more remote than the busier gardens in Paris, it's actually quite easy to get to via public transport. So your pup just has to patiently behave then before he/she can run, play, catch, and more to his/her heart's content in this vast and luscious field. And it doesn't hurt that it's also one of the most beautiful places in the city too! 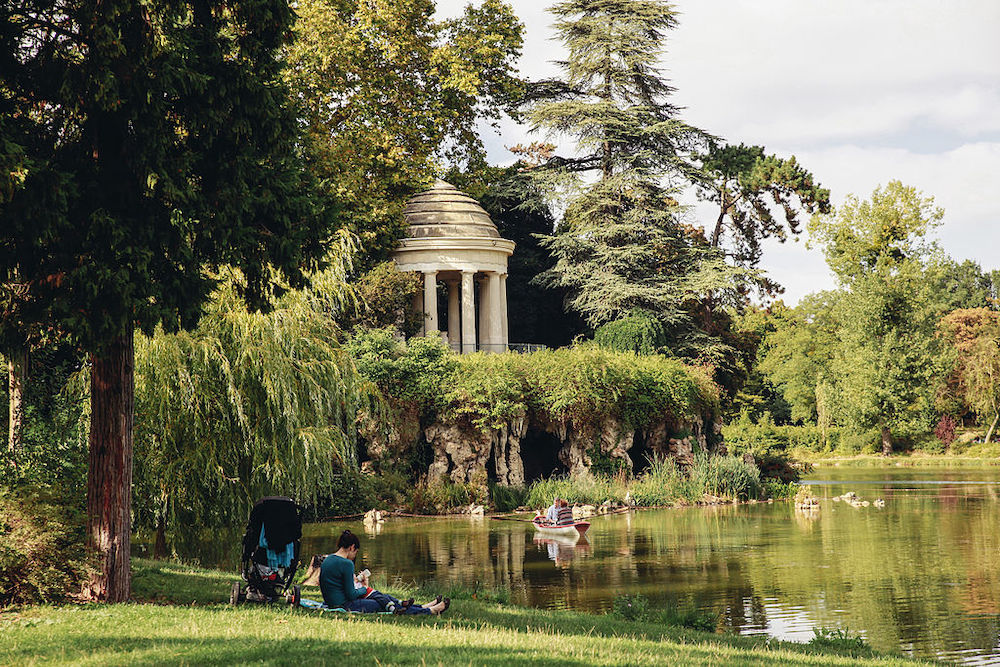 More than just a walk, your dog ought to get some good exercise too! And while you both can work out in any of these great parks, there's one where your pup—as well as you!—can really pump the adrenaline! It's the Parc des Buttes-Chaumont. With so many trees, hills, and even a dangerous-looking bridge to boot, your dog can go as wild as he/she wants in this place. It's actually one of the very few places in the city where you're allowed to have your dog wander about without a leash. But if you do that, ensure that you're eyes never leave him/her for a second! 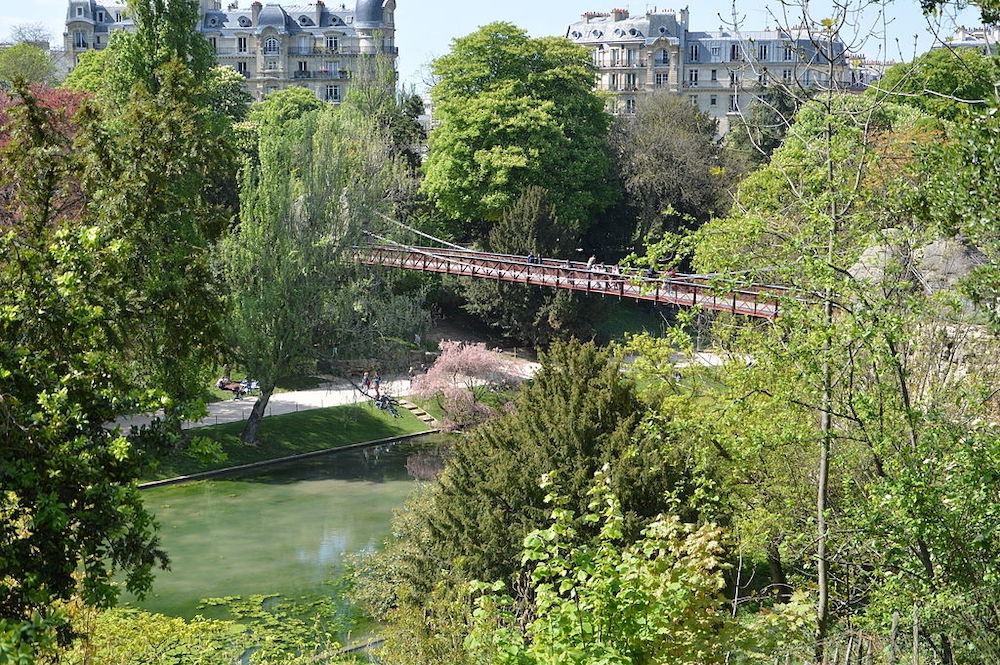 Finally, there's Versailles Park! Yep! You read that right! The gardens of the iconic palaces of France's old monarchs are open for you and your pup! At first glance, it doesn't look like it, right? The place is so well-manicured, so put-together, and so beautiful that bringing your dog here almost feels like it'll be a waste. But don't worry! Versailles Park actually welcomes canine citizens with open arms. As long as you ensure that he/she stays on your leach, it's fine. And wouldn't you feel oh so elegant strolling these historic gardens with a beautiful pooch? 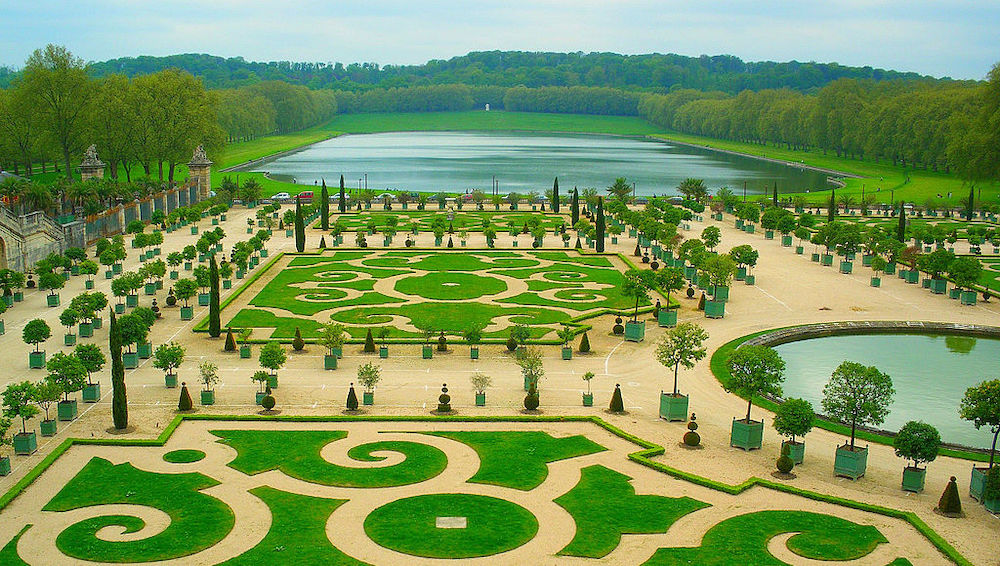 Paris is as fun and exciting a place for dogs as it is for humans. So if you have your own canine friend with you, you ought to bring them to any or all of these beautiful parks in the city. They need and deserve to visit such places just as much as you!

Life with your pup in Paris is a lot better if you picked a luxury rental to be your home here!