How to Spend Wintertime in Prague

Wintertime in Prague may seem like a drag, but it really isn't! Sure, you may think that the beauty of the city, especially when covered in snow, is probably its only redeeming quality during this time, but there's more to it than that! Prague actually becomes an exciting city to go to the moment the first snowflake falls. Though you may have to endure the cold, it's a small price to pay for what you can do in this glorious city at this time! Spending winter in Prague is unlike anything else! 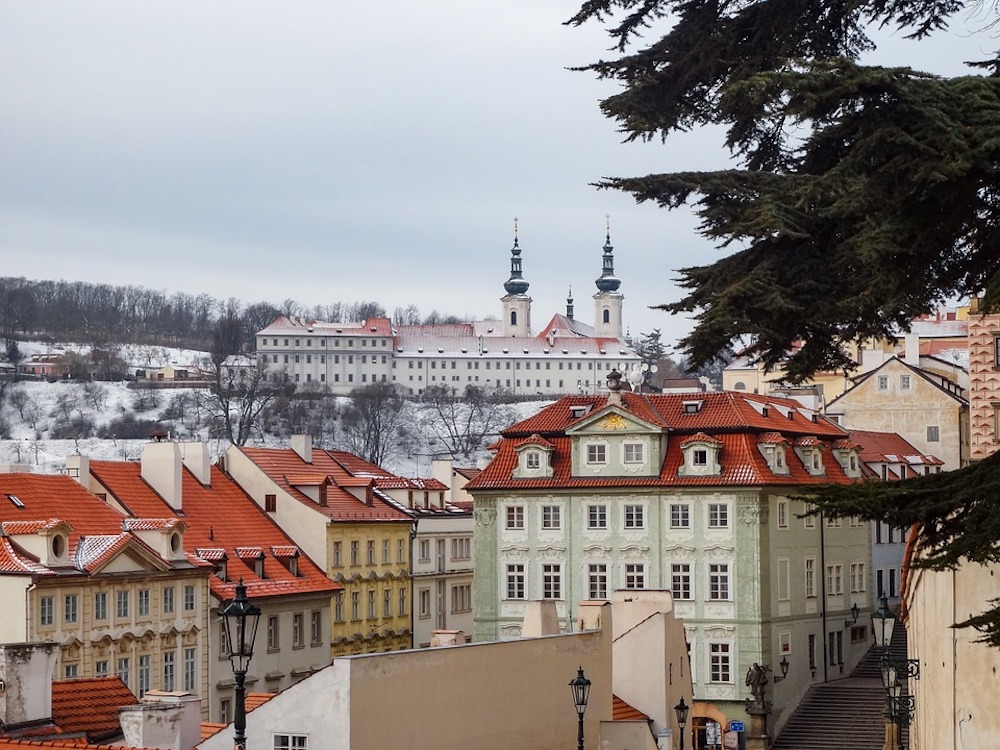 Every winter in Prague the whole city lights up to celebrate Masopust! It's not necessarily a Czech holiday or anything like that, but it is an annual festival held any time between January and February. Though the entire city, including all its neighborhoods, becomes one huge party during this time, the real place to be is at Podebrad square in the Zizkov district. It's here where masked dancers and puppeteers entertain the people, turning the massive public space into a theater of sorts. Colorful, romantic, and other-worldly, seeing Prague celebrate Masopust is something you shouldn't miss during wintertime! 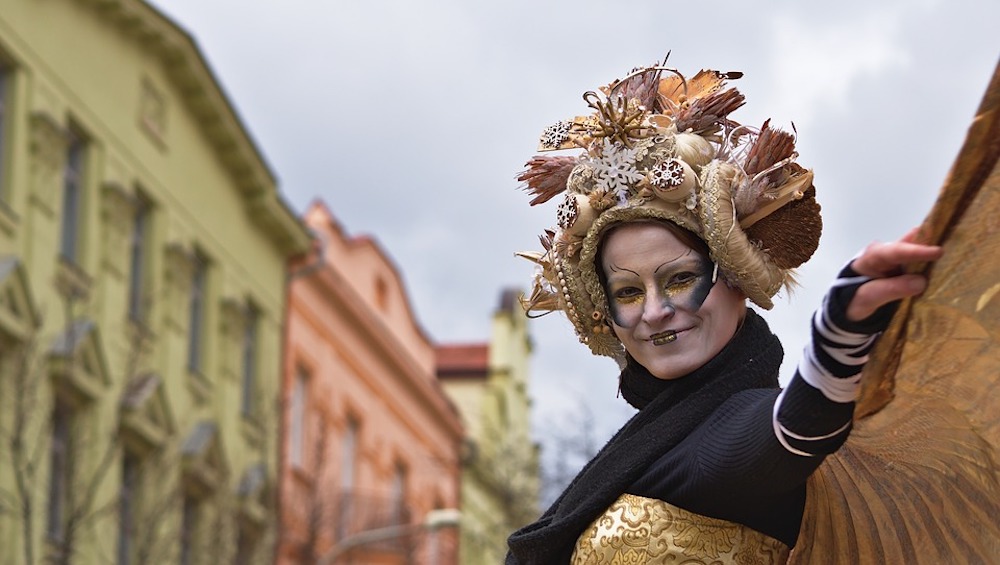 Prague Castle, Old Town Square, the Prague Astronomical Clock, the Dancing House, and more! Prague has so many tourist attractions that you'll need more than a day in the city to really see them all! Fortunately, when it's wintertime, you'll have all the time in the world. Why? Because winter is the least popular season for tourists to go to Prague. Apparently, a lot of people aren't brave enough to withstand the winter chill in the Czech capital. If you are, however, don't miss this opportunity to go to all these wonderful places where there are fewer crowds, shorter queues, and the like! 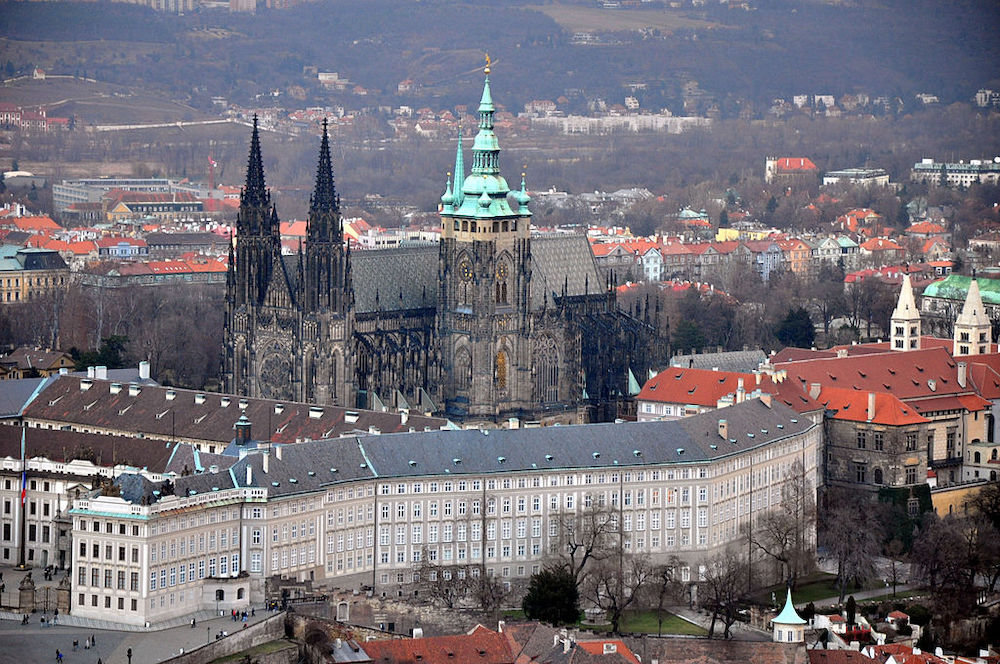 Another must-see tourist attraction in Prague that you have to go to during winter is Charles Bridge. Now, you may think that it's just your ordinary, albeit very beautiful, bridge that doesn't necessarily deserve to be called out apart from the other places but think again. When you see this famous bridge all covered in snow, you'll know why it's a noteworthy attraction, particularly during winter! Not to mention when it's all lighted up by old-school gas lamps that hang by the poles that line the bridge. It won't get any more classic and storybook-like than that! 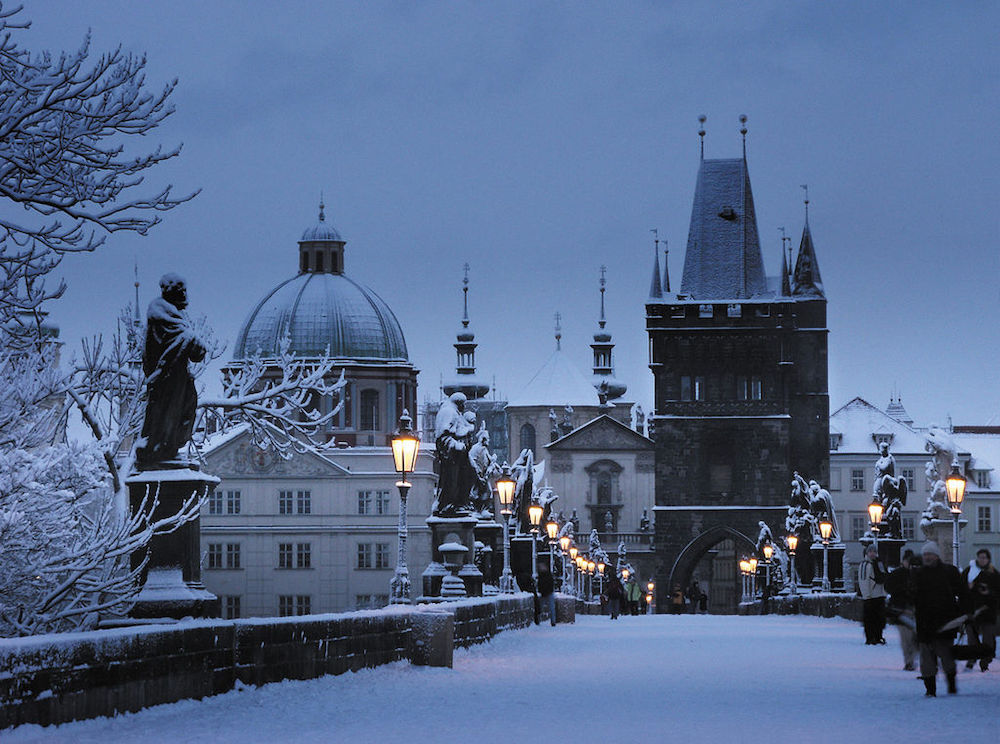 The great thing about spending wintertime in Prague is that you really get to taste traditional Czech food at its finest. Why? Because a good many of their dishes are made to be enjoyed in colder seasons. And some of them are served in the best hotspots in the city. A nice pot of gulás, for instance, which is a thick stew, warms you up in more ways than one when it's negative degrees outside. So will a healthy serving of cesnecka (crouton-filled garlic soup) too! If you really want to know why the Czech love eating these tasty dishes, make sure to stay in Prague until the first snowflake falls! 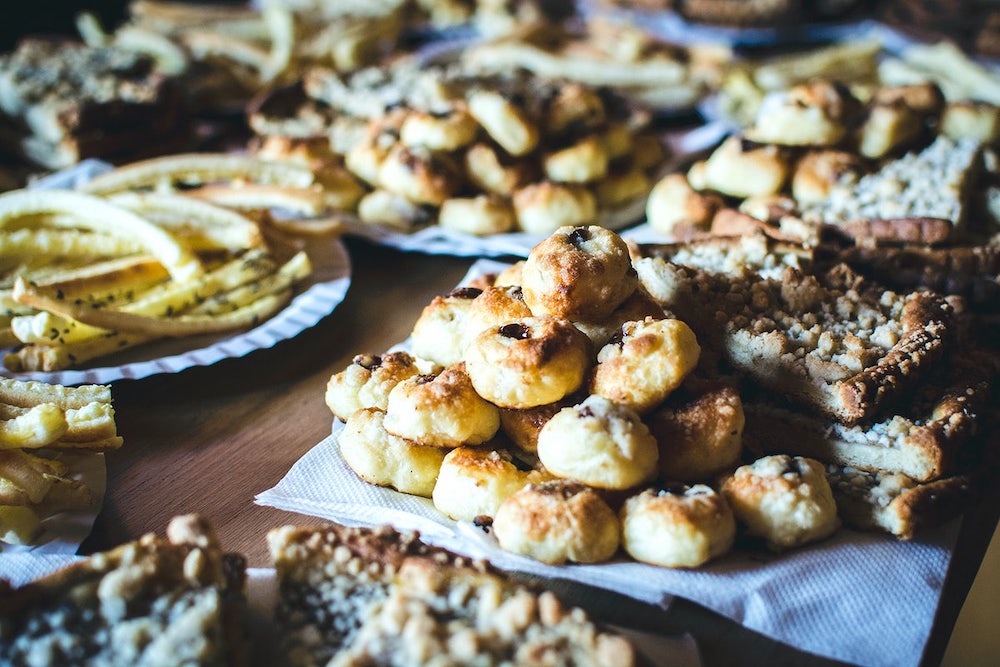 Ladronka park in Prague 6 is undoubtedly one of, if not the largest park in the city. It's so vast and huge that you can actually ski here when it's winter! This is actually why a lot of people like to go to Prague as well—to be able to ski within a city. Oftentimes, you have to go all the way up to the mountains in order to ski and other winter sports and activities. But not in Prague. Instead of going on a road trip, all you really need is to drive up (or take public transport) to Prague 6 and you're good to go! 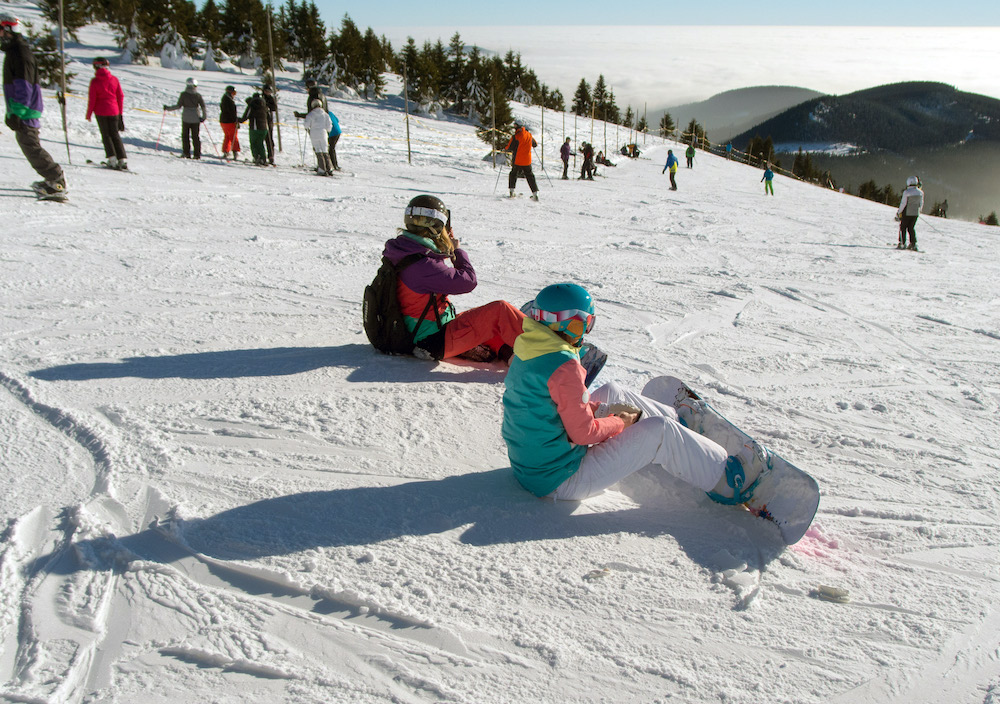 Warm Up in A Sauna

When all else fails, go warm up in a sauna. Unbeknownst to many, saunas are actually pretty popular in Prague. Because it can get extremely cold in the city during winter, it's actually a normal past time to go to one and just take a load off. In fact, even younger kids go to them with their parents too! That's how common they are. You do have to note, however, that many saunas in the city are mixed and people are allowed to go nude inside. So make sure you go to one where you're comfortable! 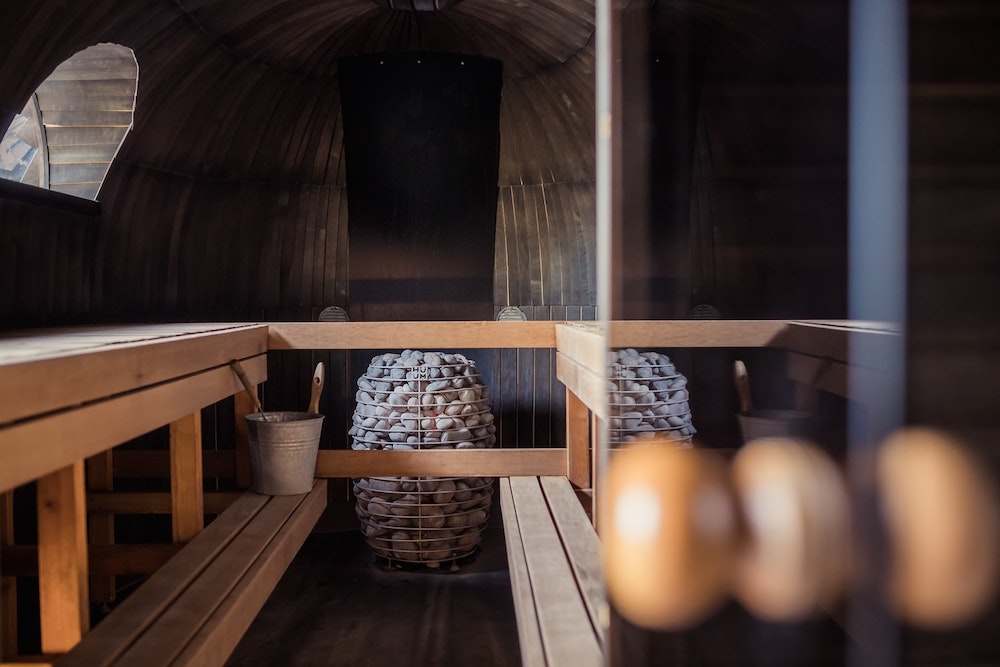 Don't let the cold stop you from going to Prague during winter. As unappealing as it sounds, you'd be surprised to learn that spending the coldest season of the year in the Czech capital can actually be fun, exciting, and ultimately, memorable!

Prague in the winter is only made even better when you have a warm and comfortable luxury rental to come home to every day!