Spending Winter in Barcelona: What To Do

When the world falls into winter and temperatures begin to drop going to Barcelona is a great idea! Even though the city still experiences winter, it's not as cold as in other parts of the world. In fact, one might say it's more like a colder autumn season than a full-fledged winter. Sure, seeing Barcelona ladened with snow would be quite a sight to behold, but it's thanks to the mild winter here that the city becomes one of the ultimate destinations of the city. There are lots to do, lots to see, and lots to experience! 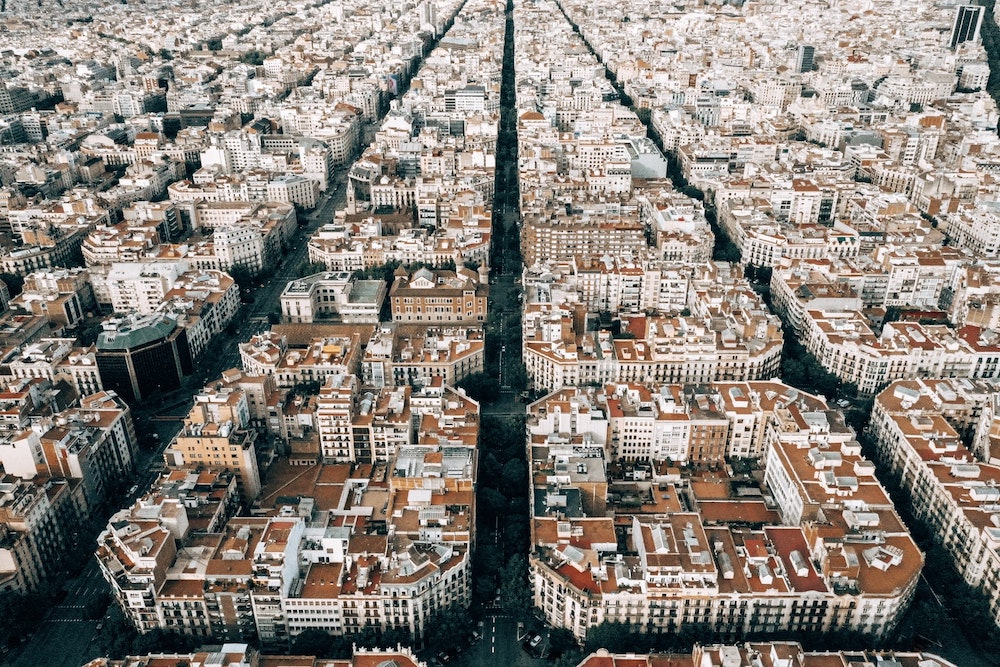 Visit The Most Famous Tourist Spots

Barcelona is basically a collection of tourist attractions. There's the iconic La Sagrada Familia church, the austere-looking Gothic Quarter, the beautiful architectural marvels of Antoni Gaudí, and many more! And while you can visit them at any time of the year, it's better to do it during winter. Why? Because there are fewer people in Barcelona at this time. Many people go to the Catalan capital during spring and autumn when the weather is a lot milder. During winter, since it's quite cold here, there are fewer tourists around. You know what that means right? Shorter queues and fewer crowds in the most famous spots in the city! 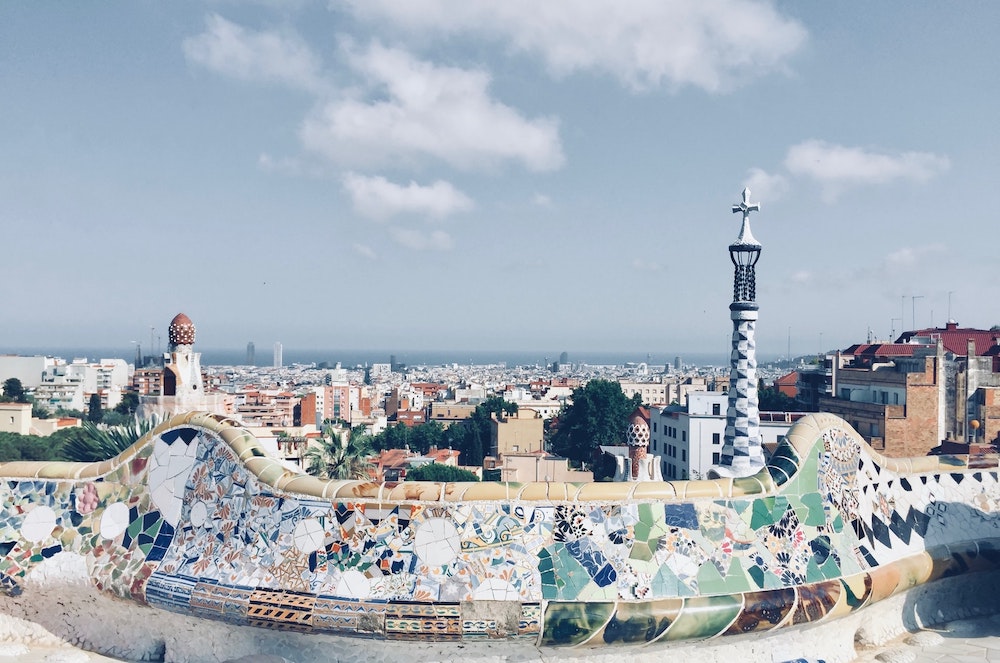 Shop Till You Drop

Just like Paris, Barcelona becomes quite the shopaholic's paradise during winter. Since winter takes place during and (mostly) after the holiday season, there are a ton of sales at this time of the year. The high fashion labels and the Spanish brands located along Passeig de Gracià become the go-to places for shoppers during this season. Not to mention the many other designer outlet stores in the city too! With great deals and exclusive promos on offer, no full-fledged fashionista should miss this rare time in Barcelona. Who knows? Perhaps you can finally afford to buy from your favorite brand when you shop here! 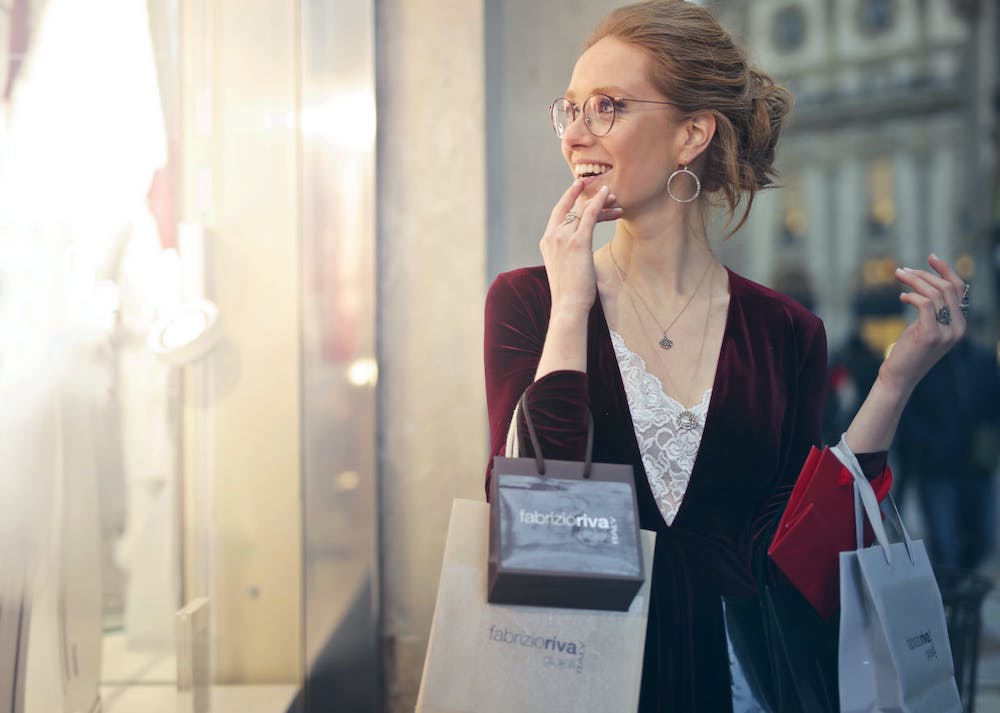 Barcelona may have a lot of foodie hotspots to go to, but during winter, nothing beats savoring what the Boqueria market has to offer! All sorts of dishes and delicacies await the traveling foodies in the city. All sorts of exotic flavors, tantalizing tastes, and more are all on offer here, further adding to your winter weight but you know it's all worth it! In fact, a lot of the great culinary hotspots in Barcelona, such as the paella places and cool tapas bars, get their ingredients from this famous food market. Not only are they affordable, but they're high-quality too! 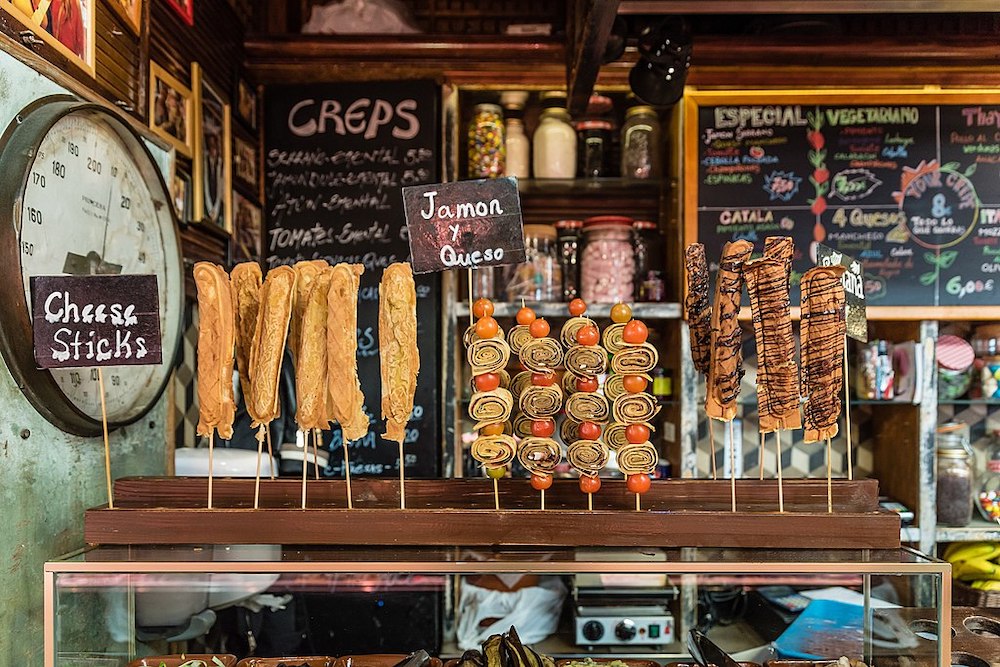 Never in a million years would you have thought that skiing is something you can do in Barcelona, did you? Well, technically, you're still right in thinking that! Though is a mountainous region that outlines the city, the ski slopes are actually a good distance away. However, if you're not from Spain, Barcelona is the best starting point to get them. Via your own private vehicle or public transport—specifically in La Molina and La Masella stations—you can go to the snow-filled mountains in Catalonia to ski to your hearts' content! It'd be a fun experience to do here during winter, that's for sure! 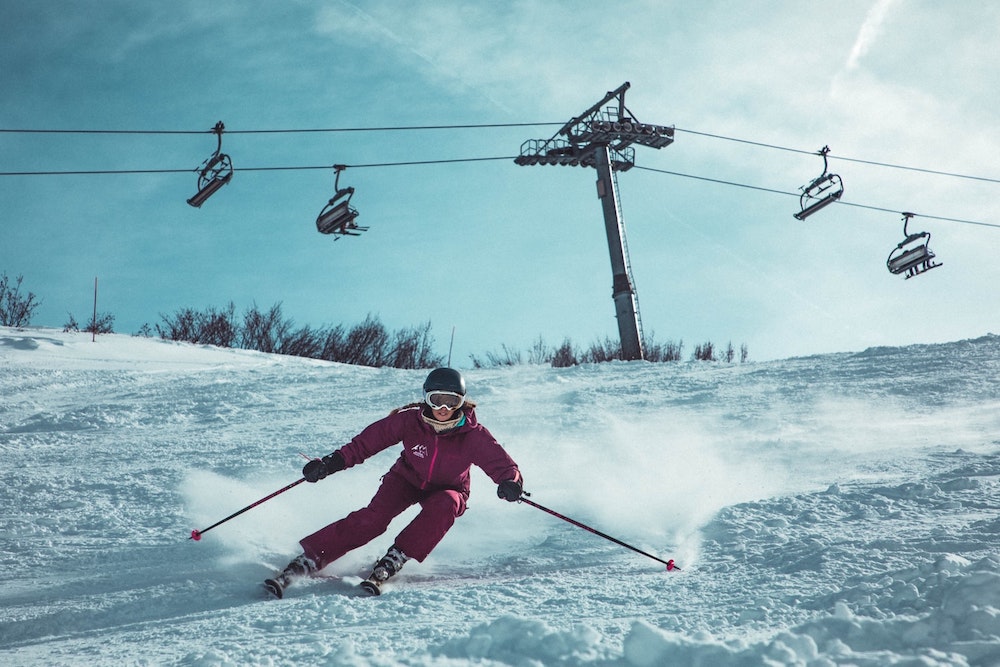 Enjoy Some Churros and Hot Chocolate

Here in Spain, especially in Barcelona, nothing beats having a plate of freshly-baked churros with a side of hot chocolate to stay warm during the winter. Though locals enjoy the sweets just about every day of the year—or at least, whenever they crave it—the traditional comfort food combo tastes even better when it's cold outside. Every crunch seems louder, every sip of the hot chocolate feels more seething, and the sweetness is at a maximum overdrive! Fortunately, not only is it relatively easy to bake churros yourself, but there are a ton of great places in the city to go to as well! 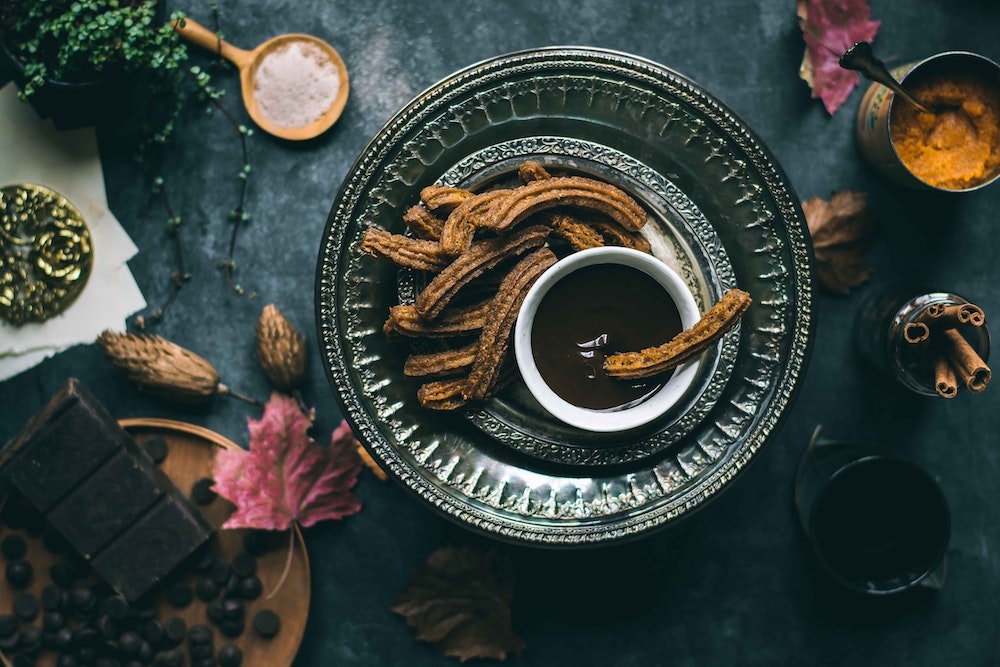 One of Spain's biggest holidays during winter is 'Dia de Los Reyes,' or 'The Day of the Three Kings.' Held every Janauray 6, it commemorates the day the Three Wise Men reached Jerusalem and met the infant Jesus Christ for the first time, as well as giving him their gifts, it's as big of a holiday in Spain, even in Barcelona, as Christmas Day is. Since Santa Claus isn't as big of a figure here as he is in other countries. most Spanish children anticipate the arrival of the Three Kings to give them all sorts of gifts and treats on this day. And here in Barcelona, there's even a procession held to celebrate 'their arrival.' 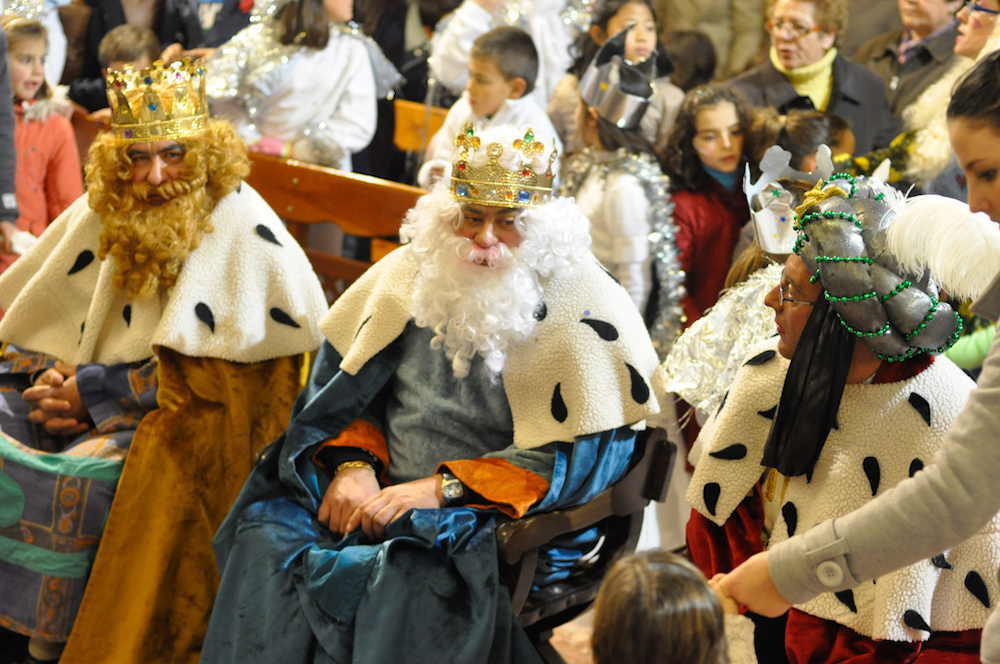 Even though winter isn't that big of a change in Barcelona as it is in other cities across the globe, the season still has a lot in store for people in the city. Not to mention there are a tong of things you can do while you're in the Catalan capital yourself at this time!

Though it's not that cold in Barcelona during winter, going for a luxury home here would help you feel warmer during the season!