The Czech Republic is really a great place. Packed with so much history, nostalgia, and more, it's no wonder that more and more people are starting to visit it. Some even move there too. But no matter how great a place may be, it will sooner become the worst if you're not careful. It's about not fitting in or even, possibly, becoming ostracized by the people here. That will only happen if you don't know how to behave and do things that actually offends others. So in order to avoid that, here are a few things considered rude in the Czech Republic. 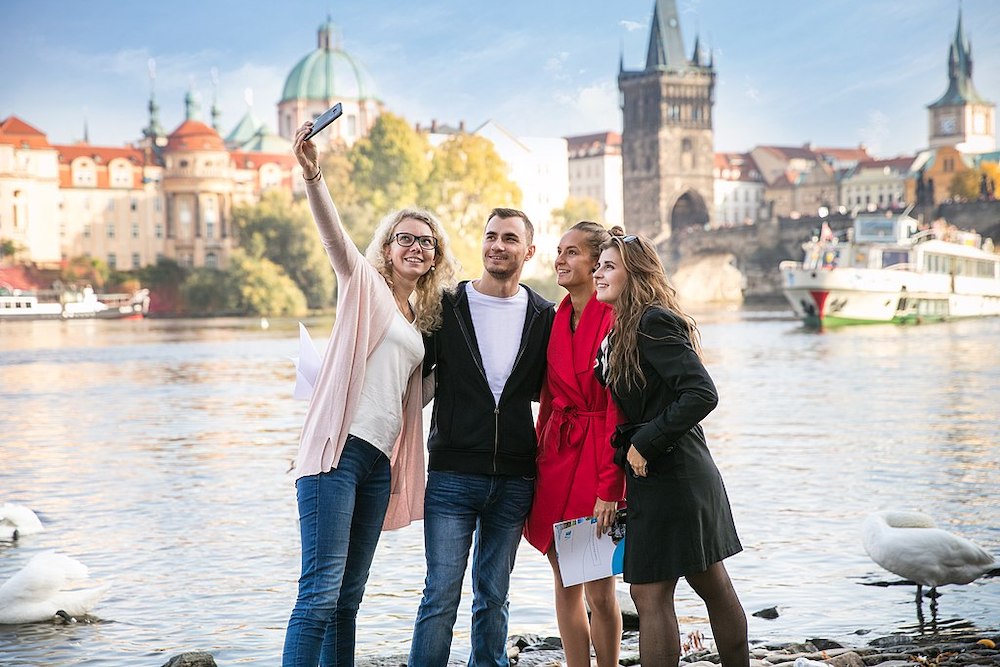 Going Too Early To A Business Meeting

Look, everyone gets it! You just got a job in the Czech Republic. You're all excited and ready to start your career. And what do you do? On your first meeting in your new company, you come in hours early. Not a couple of minutes early, not a half-hour early, but, at the very least, two hours early. And if you think that'll earn you brownie points, think again! The Czech actually hate it when people go to meetings exceedingly early or unexpectedly. It's considered rude and unnecessary, not because they think you're showing the other people up, but rather you're not respecting the time set for the meeting itself.

One thing you ought to know about the Czech is that they tend to be reserved. It's funny, right? Since most Europeans are stereotypically open and, at times, a little too personal. But it's not the same as the people from the Czech Republic. They even appear to be distant at times until they feel like they know you enough to be comfortable around you. So before that happens, avoid speaking too bluntly to them. You can be honest, sure, but like them, practice a little retrain in your conversation. It's when you've gotten to know them better than you can talk more freely. 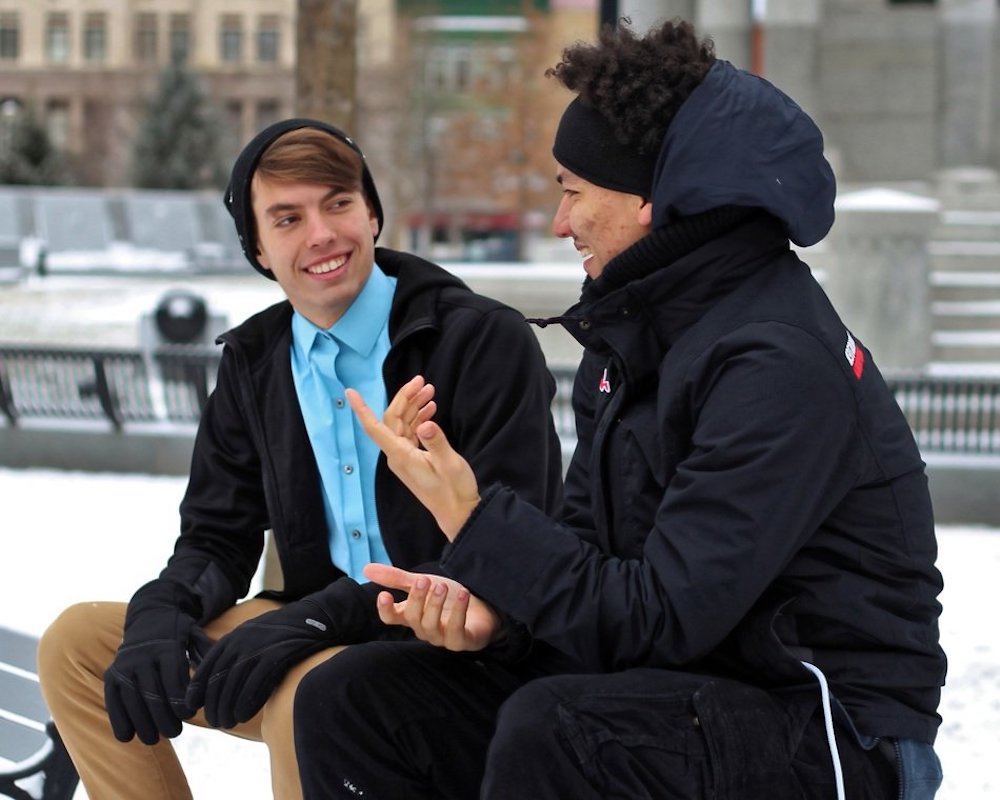 Asking 'How Are You?' During Introductions

Remember that the Czech tend to be reserved, right? Well, with that in mind, never ask a person you just met with the classic (some might say standard) opening question: 'How are you?' Asking it is actually frowned upon in this country. Quite a surprise, right? Since it's practically a universal question for introductions. But the Czech views the question as somewhat intrusive, as if you're getting a little too ahead of yourself when inquiring about a person you just met. Instead, after the greeting, proceed to small talk to keep the conversation going. You'll know when it's the right time to finally ask, 'How are you?'

The Czech Republic may not be in Asia but it does have a custom that's pretty common in this part of the world. And that's taking your shoes off in people's homes. More often than not, people who invite you over already have a pair of slippers you can slide into when you go inside their place. And in fact, professionals frequently bring their own pairs of slippers to work when they know they'll be going into another person's home right after. So when you move to the Czech Republic, don't forget to take your shoes off in people's homes. At the same time, keep a pair of slippers hand in your own place when you invite people over.

Not Leaving A Tip

Finally, what's probably sacrilegious in most Western countries: forgetting to leave a tip. Most workers in the food and service industries practically live on tips, so if you don't leave one yourself, it's like you're saying that you don't care about them. Though there are many places—a number of Prague restaurants alone—that include a service charge in your check, it's still important that you leave a tip in places where there aren't. You don't know how much that small change, normally 10% to 15% of your entire bill, will mean to your server. 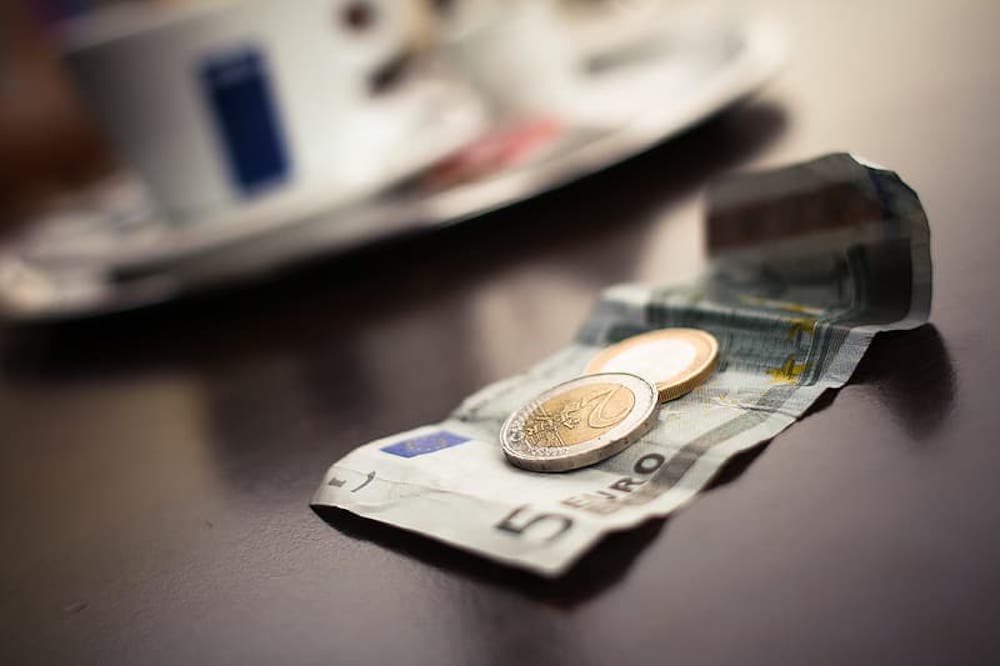 Don't forget to brush up on the customs of the Czech Republic before you go to the country. As dreamy as this place is, it will sooner become a nightmare if you do something they consider rude and offend the people here. And that will ruin your stay here instantly!

What would be rude to yourself is if you don't get a luxury home to shelter you while you're here in the Czech Republic. Why would you do that to yourself?