What to do in London in the summer

2021-04-05
While the British aren’t exactly known for their sunshine, they do get a few months every year of relatively warm weather and Londoners know how to make the most of it. From leafy parks to outdoor swimming pools, this is how to spend a summer in London.

The ponds at Hampstead Heath  are a London landmark that have been written about for centuries. There is a lady’s pond and a men’s pond that are both open all year round. Even in the depths of winter you’ll find hardy soles taking a daily dip in the sometimes frozen water. But in May a mixed pond also opens for more fair-weather swimmers. Swimming with the ducks in the shade of huge trees in the middle of the park is a truly unforgettable experience and should be on every London bucket list. 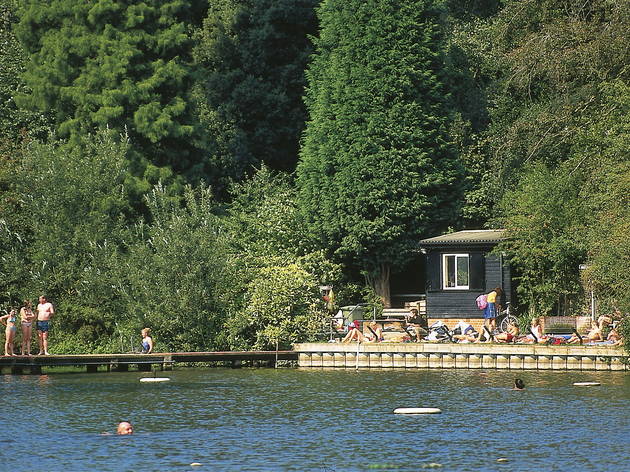 Lounge in the park

London is full of beautiful parks, with something for everyone from the regal gardens of Regent’s Park to the hilly expanses of Richmond. Head to Hyde Park for a central London escape. Sit by the Serpentine Lake on one of the deck chairs and feel a world away from the hustle and bustle of the city. Make the journey west to Richmond to see deer and other wildlife. Or join the hipsters in Victoria Park and watch the rowers on the lake as you enjoy a delicious lunch at the Pavilion Cafe. 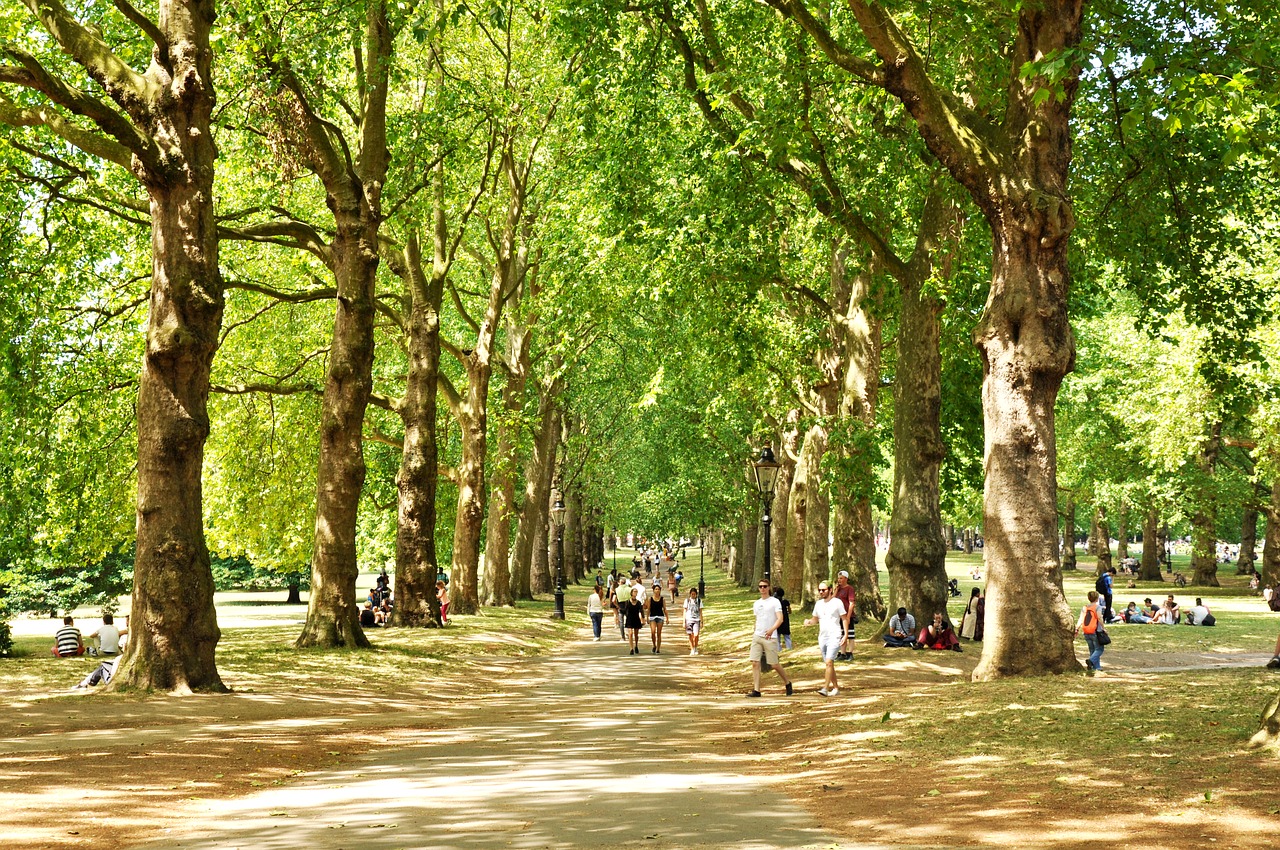 Have a drink on Southbank

The Royal Festival Hall on Southern is home to one of London’s best terraces. In the summer, come 5pm, the place fills up with the after-work crowd, enjoying views of the river thames and other iconic London landmarks. Soak up the sun and enjoy the changing sky as it begins to set over West London. Order a glass of cold white wine and people watch late into the evening.

Dive in at a lido

Lidos (or open air swimming pools) have been gaining popularity in London recently, with the renovation of Brockwell Lido kickstarting the trend. The lido now features a gorgeous poolside cafe for after your swim and nice changing rooms and lockers. The pool is unheated so make sure to go on a warm day. If you’re a bit wary of the cold water, The London Fields Lido in Hackney is heated to 26 degrees all year round so is a pleasant place for a dip whatever the weather. In the summer the poolside is lined with sunbathers catching rays. 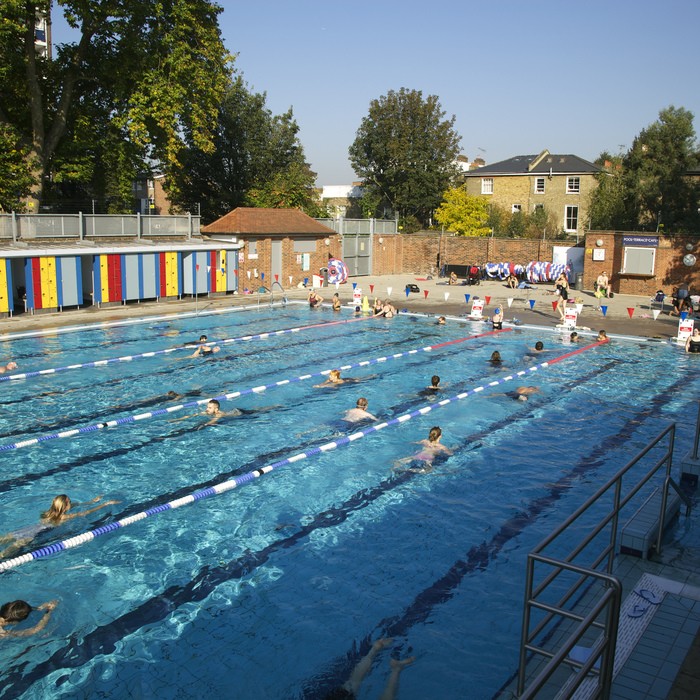 Go to an outdoor cinema

There’s something charming about outdoor cinemas. Packing a picnic, laying out your rug and snuggling up under the stars on a warm summer evening is hard to beat. Our favourite outdoor cinema in London is the Somerset House Summer Screen which throughout the month of August shows a mix of films from classics to blockbusters. Be sure to book in advance though because it gets full. Another good option is the Roof Top Film Club. They have a jam packed screening schedule over the summer, showing films at three different rooftop venues across the city. 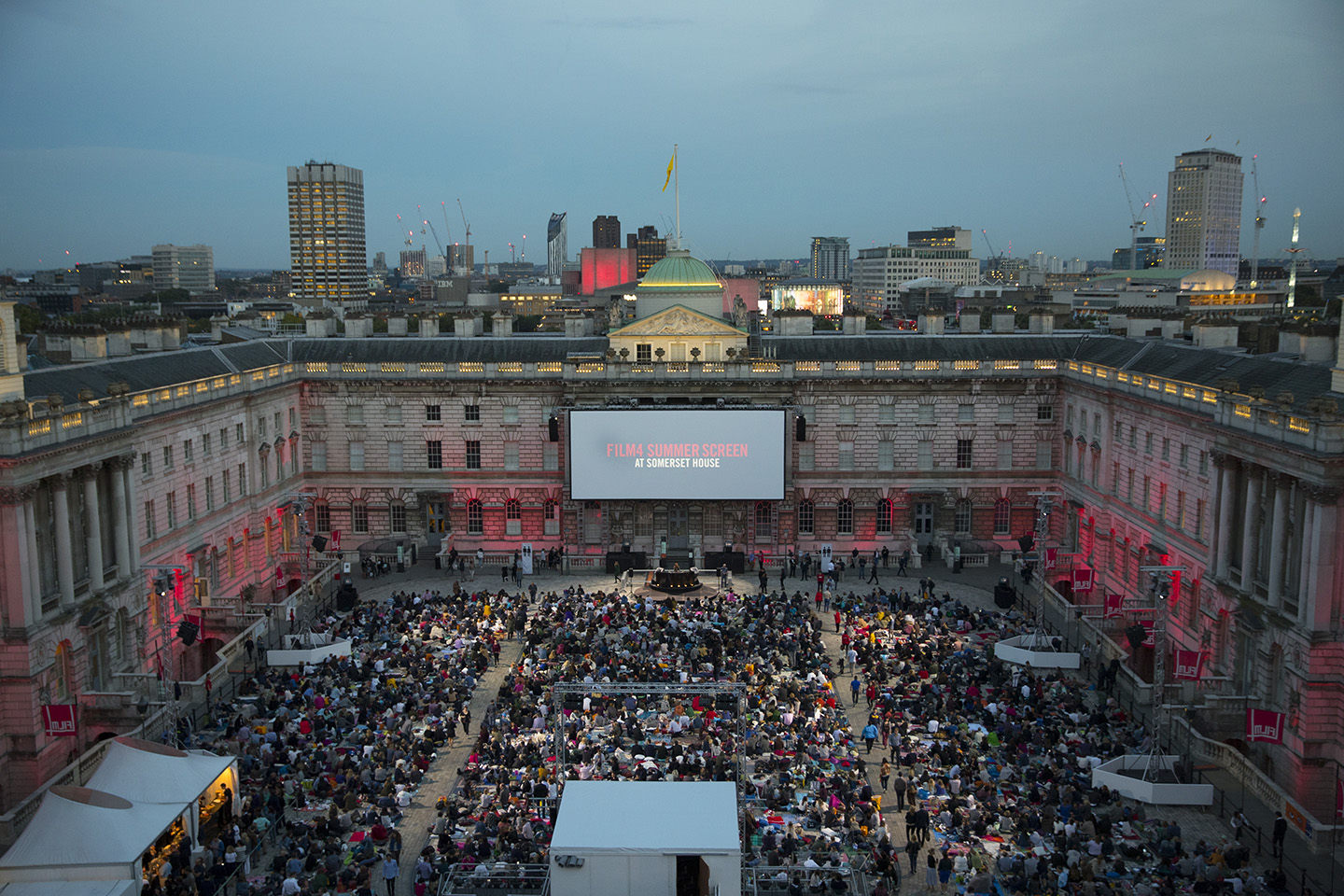 Listen to opera in the park

The BBC Proms is the world’s largest classical music festival, held at London’s Royal Albert Hall and in other venues across the country over 8 weeks in the summer. Running from July to September with lots of open air concerts, be sure to check the schedule for tickets to this unique event series. 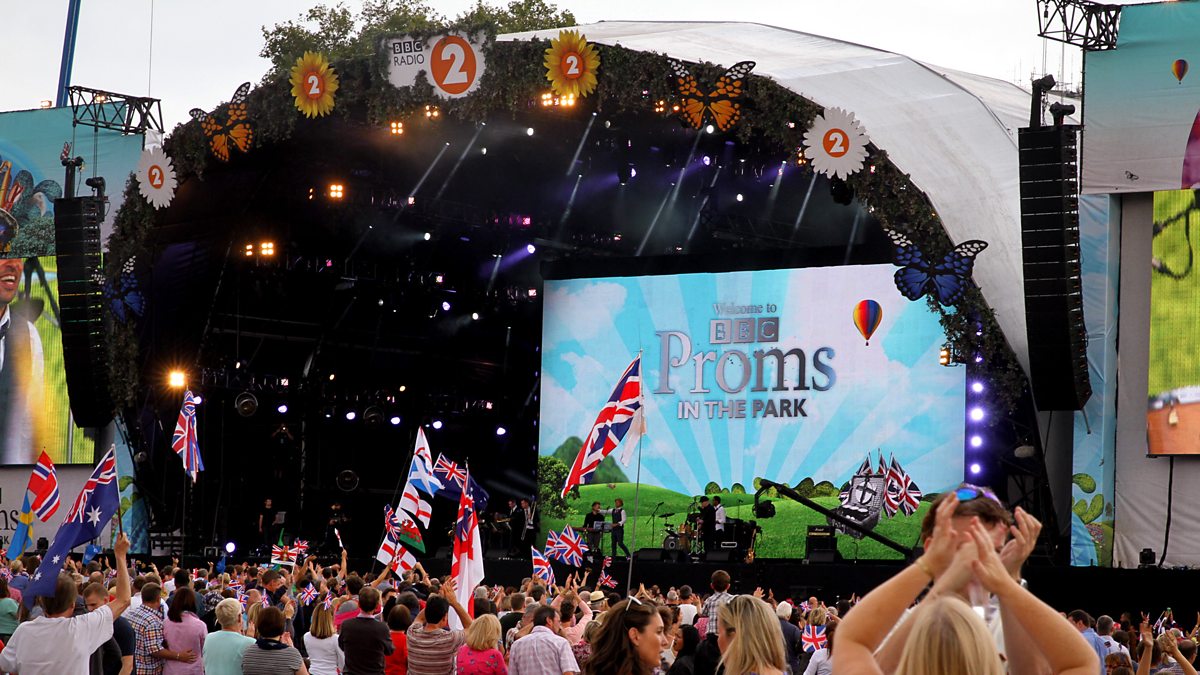 London is full of brilliant food markets that are even more tempting in the summer when you can while away an afternoon, walking between stalls and eating everything you can get your hands on. Maltby Street Market at London Bridge is one of our favourites and often overlooked for its more famous neighbour, Borough Market. If you’re further East, Broadway Market in Hackney is on every Saturday and here you’ll find one of the best cupcakes in London. 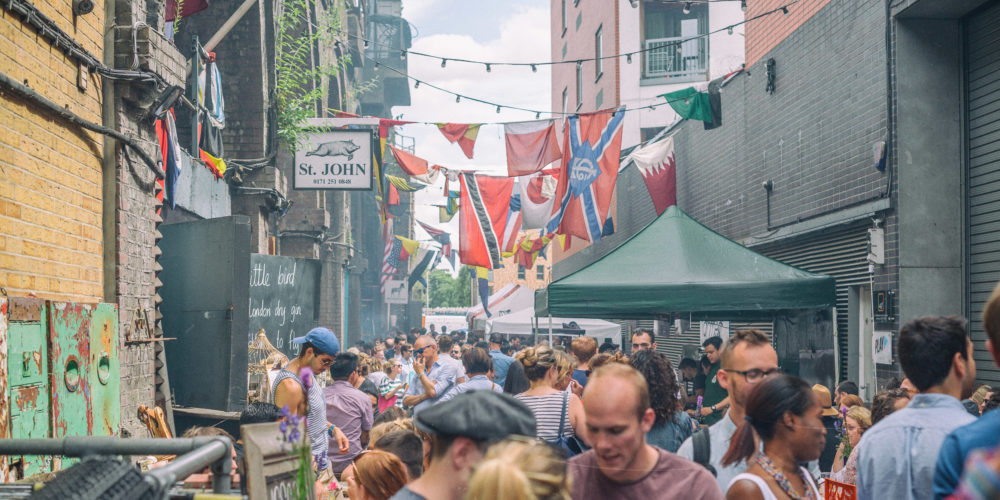 Indulge in fish and chips

The British are famous for their fish and chips and for good reason. While the seaside towns of the North East of England often claim to have the best fish and chips in the country, London still has some pretty delicious options. One of our favourites is Rock and Sole Plaice in Covent Garden where you can grab a table outside, douse your dinner in salt and vinegar and pretend you’re at the beach. 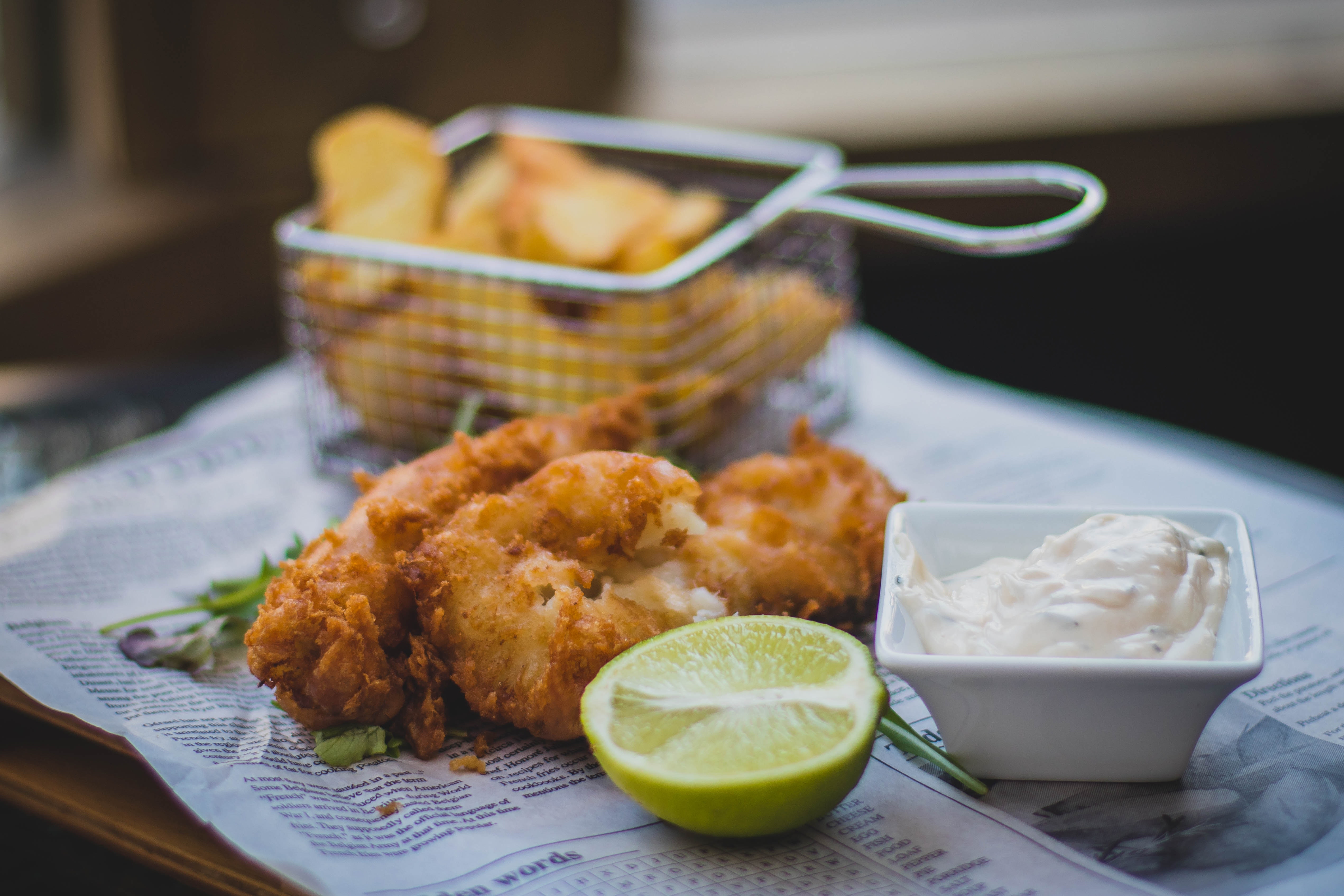 Go to the beach

For days when just eating fish and chips in the city isn’t enough and you simply need to escape, you’re not too far from one of Europe’s finest beaches. Bournemouth Beach is just two and a half hours away from Waterloo Station and boasts a long stretch of golden sand, waves for surfing and plenty of ice cream for eating. Another good option is Margate, a seaside resort in Kent which has become a favourite escape for London’s media types. The direct train runs from St Pancras Station and will drop you off right near the retro theme park and beach. 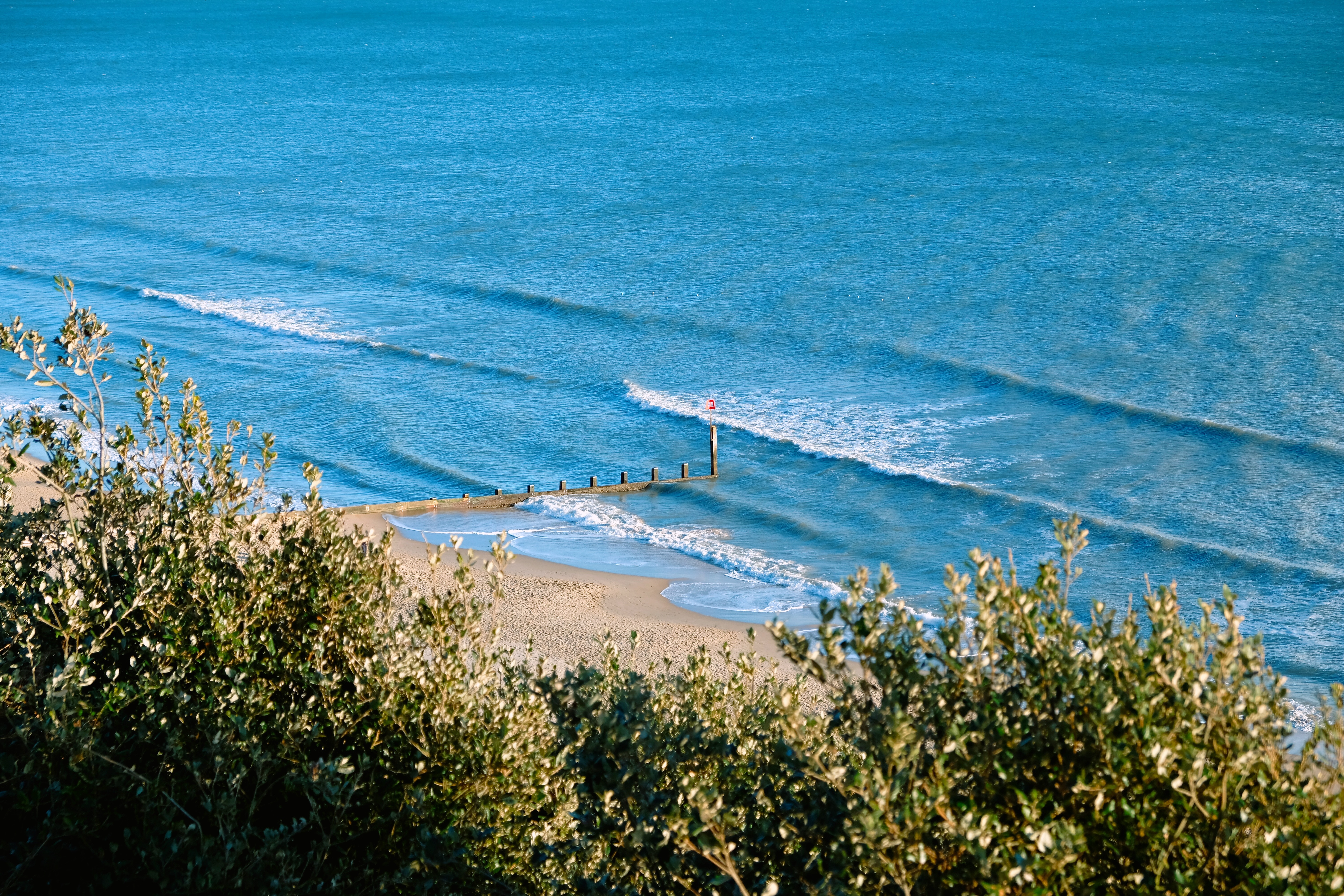 Dance the day or night away at a festival

During the summer London comes alive with live music, festivals and concerts. One of the biggest is the BST Summertime series in Hyde Park. Every year the park is transformed for two weeks into a huge festival ground and you can buy tickets to see some of the biggest acts in the world. The line up is always varied featuring the likes of both Taylor Swift and Bob Dylan. All Points East in Victoria Park in East London is another great option. With more of an indie line-up you’ll be rubbing shoulders with the city’s trendiest residents. 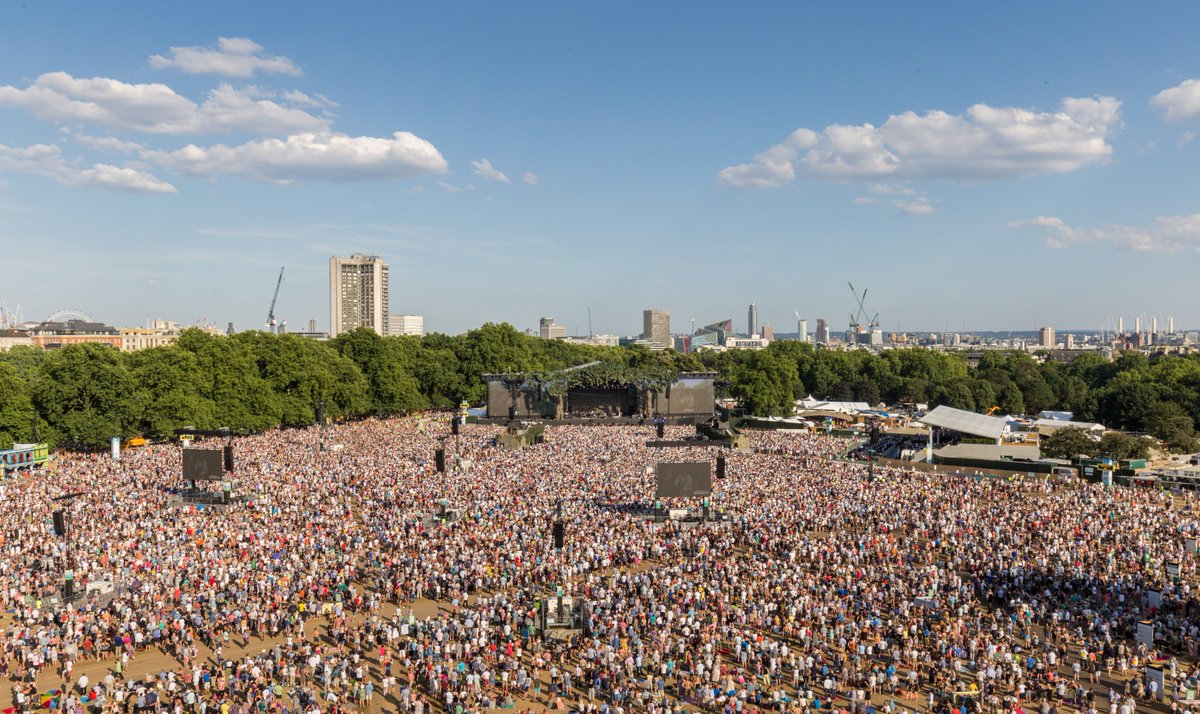 If you’re visiting London but not quite in the height of summer, then read our guide to things to do in London in spring for some more ideas.