The Best Playgrounds in Paris

It's easy to think that Paris isn't a great place for kids, isn't it? The French capital seems more inviting to experienced world travelers, sexy singles, young newlyweds, and the like. It's not exactly the type of place that will excite the little ones, save for Disneyland Paris which is actually located a little outside of the city proper. Still, with so many families living here, surely there are some spots the kids love going to. And these are the playgrounds! Paris has a lot of them, mostly in its many beautiful parks and gardens. Here's a few worth noting! 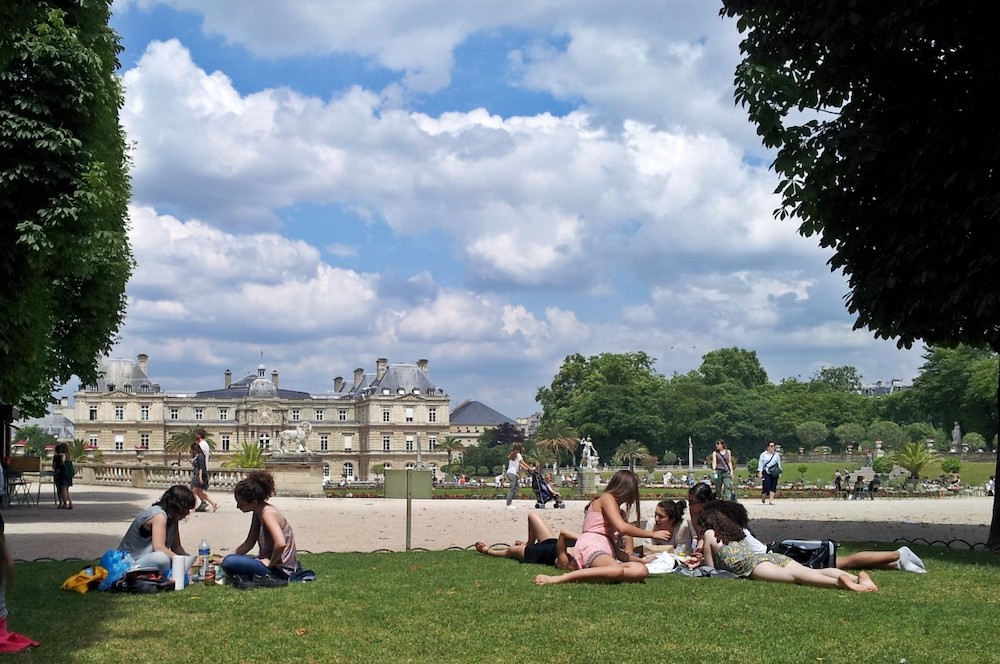 Everyone knows the beautiful merry-go-round in the Tuileries Garden, right? It's made an appearance in practically most Hollywood films set in Paris. There's just something so innocent, so romantic, and so mystical about it. While exercising fitness junkies and picnic-going lovebirds enjoy most of the park, the little ones flock to this magical-looking carousel in the middle of the park. And near it is a small but equally fun playground where kids can run around, play, and tire themselves out. It's not even far-fetched to say that the park is the only spot that kids love going to the most in the Louvre district! 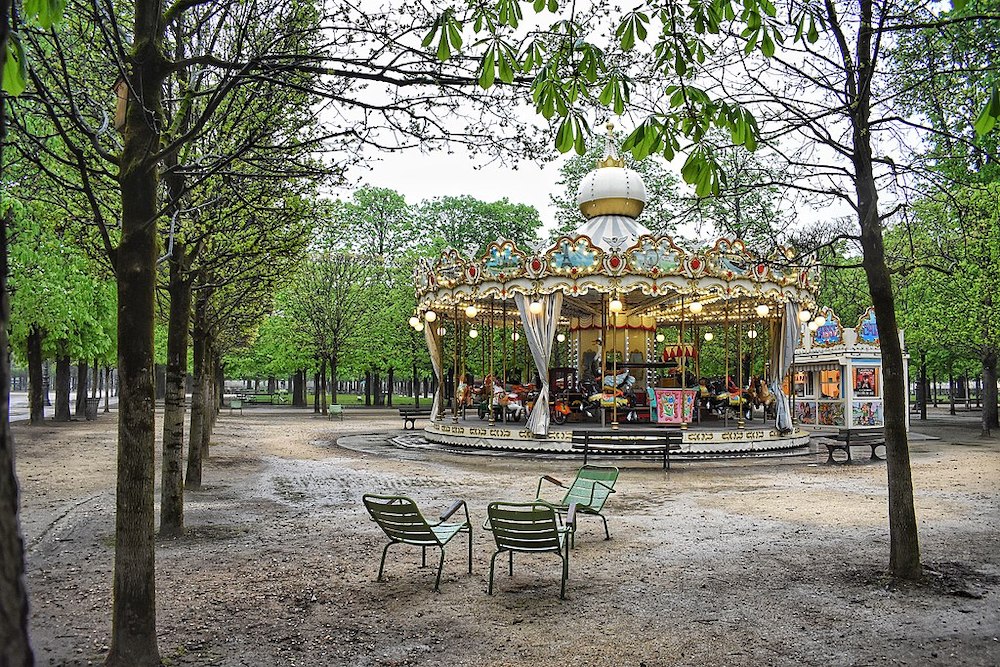 If there's one Parisian playground that truly lives up to its name, it's the Terrain d’Aventures at Jardin Nelson Mandela. Think big bolder walls that kids can climb up and down on as often as they want. A swing bridge that can cross, pretending they're in some sort of jungle on an exotic adventure. A colorful train to make-believe they're traveling to somewhere far far away. Big slides that loop around to keep their adrenaline pumping. And multiple forts that can use to play a pretend war on. There's no limit to what your little ones can do in this playground! 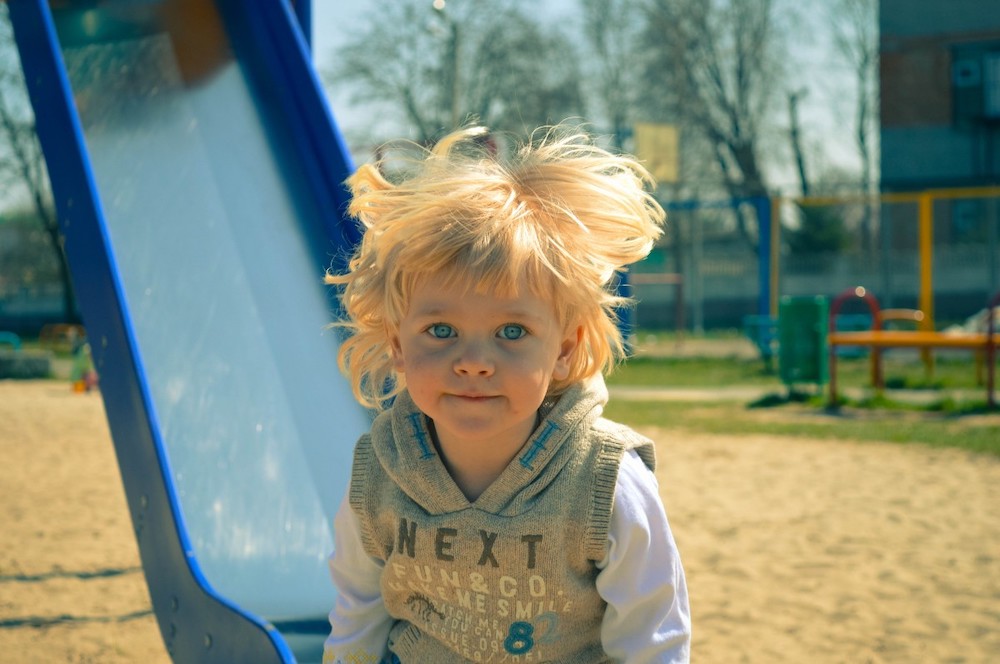 Though it's a good distance away from the city center—it will take hours to reach it via public transport—going to Jardin d’Acclimatation is worth the effort! It's equal parts an amusement park and a big playground, allowing your kids to go wild with all the fun they get to have. Apart from the usual amusement park attractions, your little ones can zoom on the zipline that's loads of fun. Or attempt to go through an obstacle course in record time. Or even laugh their butts off seeing themselves in weird from reflected onto the distorted mirrors! There's no scarcity of fun in this park, that's for sure! 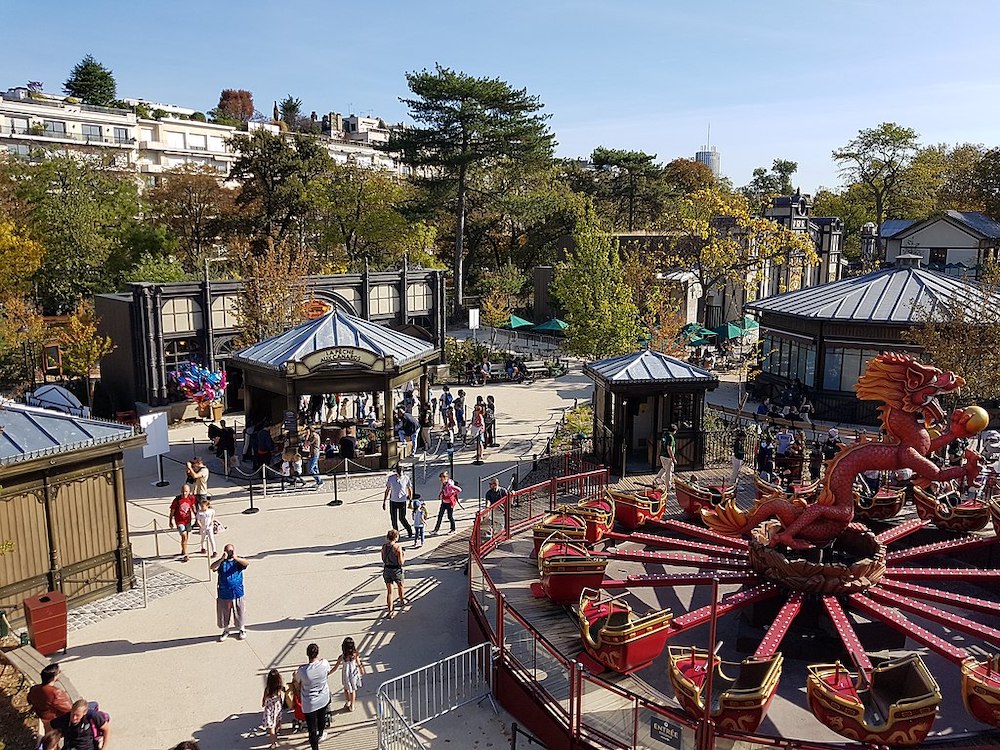 A flower garden doesn't exactly sound like the best place to bring your kids to, does it? Sure, the flora here are breathtaking, but your little ones even appreciate them? They might be enchanted by the beauty and sweet smell of it all, but they'll likely get bored after a few minutes. Fortunately, the park has its own playground! Treehouses, rope bridges, a mini train, and more! These are what will keep your kids busy and entertained as you rest a bit amidst the flowers. Who knows? They might even want to come back here soon! 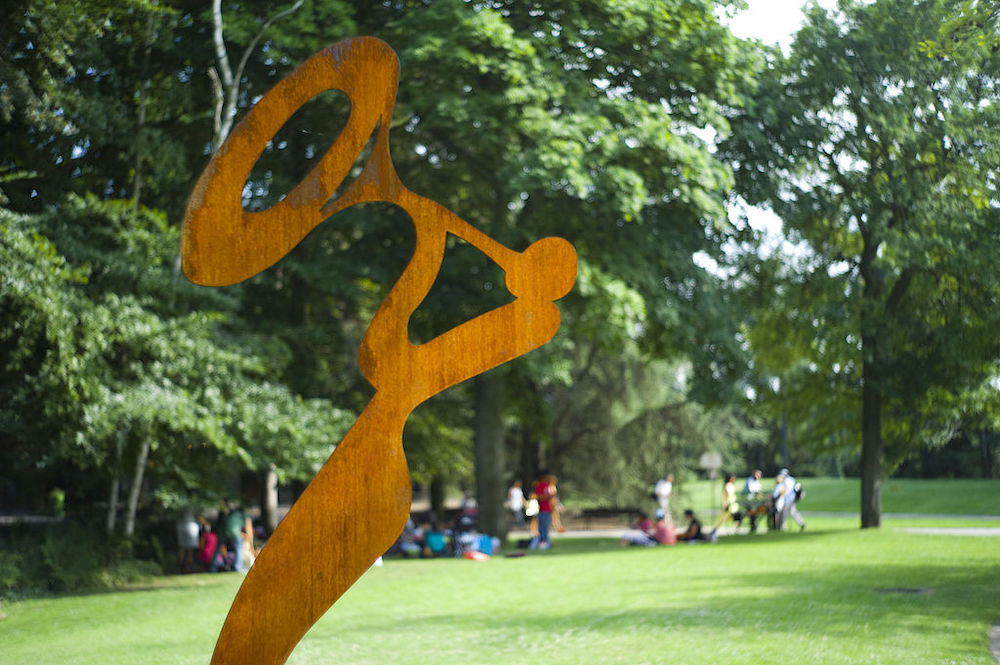 A colorful 82-foot metal tube dragon slide awaits your kids in Parc de la Villette. With its imposing appearance and great height, it almost looks like an amusement park ride or something. This particular slide is more for big kids than the little ones. As are the rope courses that will challenge their strength and agility. But don't worry! The park has more play areas than just this one. There's also a collection of trampolines that your younger kids can jump on until they're all wiped out. In fact, even you can join in on the fun in this part of the park! 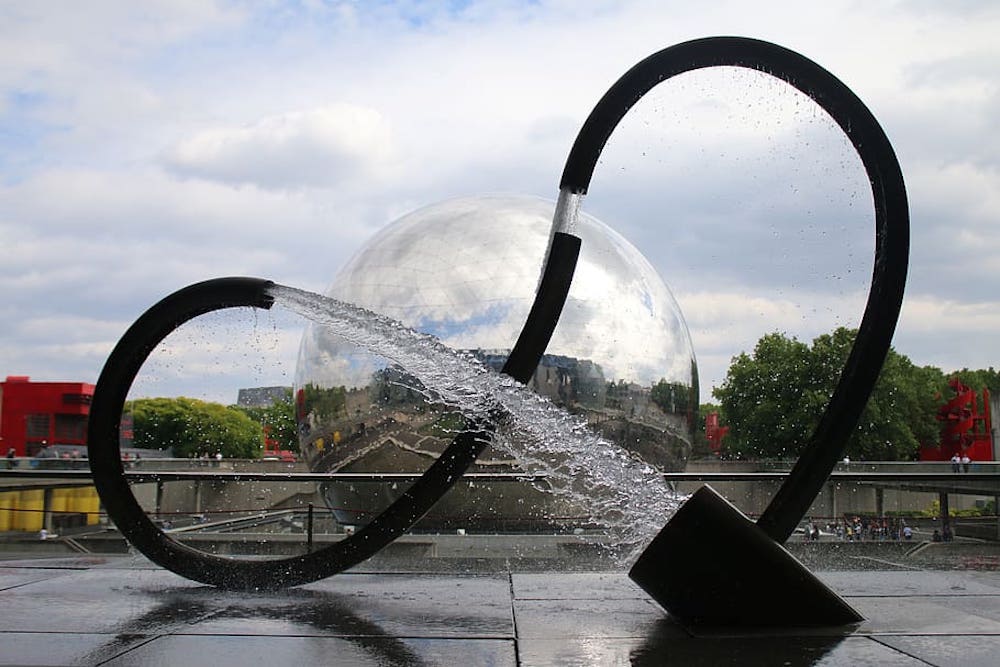 With a great view of Montmartre, you probably think that Parc des Buttes Chaumont is more suitable for adults than kids, right? Well, the place has its fair share of fun play areas too! Like in Jardin des Tuileries, this park also has its own merry-go-round, looking just as magical as the one in the former. A waterfall and a dark cave will unleash their adventurous sides, though you can still keep watch over them as they explore the place. And if they're up for some entertainment, a puppet show is held every once and a while in the park too! 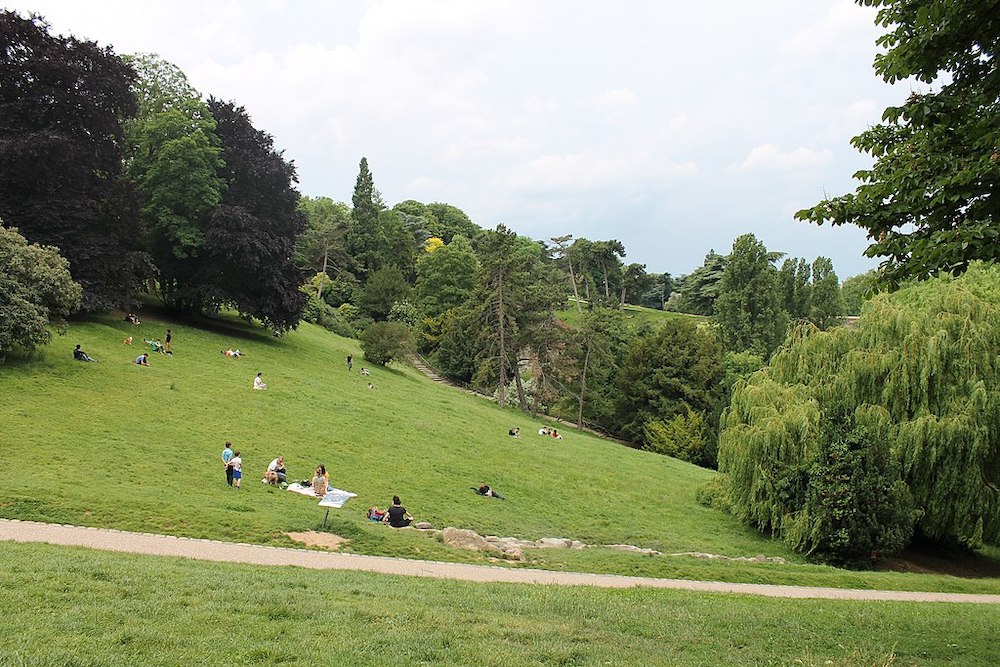 If you think Paris is just an adult's playground, think again! The city's many parks and gardens offer fun and exciting playgrounds, rides, and other attractions that your kids will certainly have so much fun on. They're perfect for ensuring the little ones get as much exercise as they can!

Also, it's a good thing many of these playgrounds are near some of Paris' luxury rentals. All the more reason to choose one as your home here!