Must-Watch Horror Series on Netflix to Stream This Halloween

It's safe to say that 2020 sucks! Because of the Covid-19 pandemic, a lot of holidays have essentially been shut down. What used to be special occasions that merited partying outside and celebrating with friends and family have been relegated to indoor celebrations and virtual gatherings through online messaging apps. Though, on the brighter side, there are a few holidays that you can easily spend at home. Not the least of which is the nearest one, Halloween. It's all thanks to Netflix and its extensive selection of horror-filled series. Here are a few worth binging for this year's holiday! 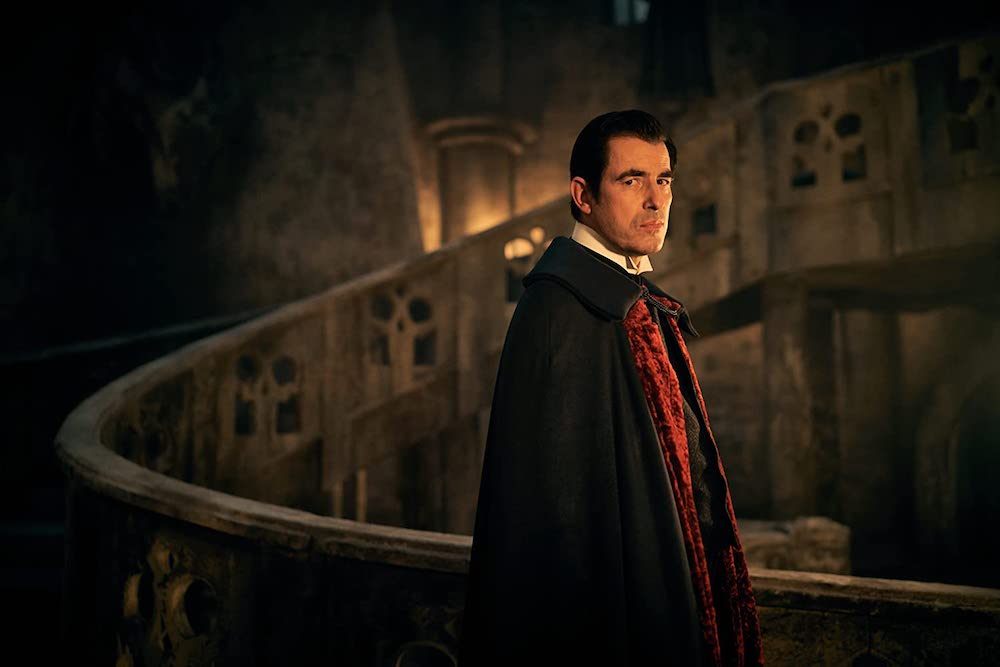 The Haunting of Bly Manor

Ever since it premiered earlier this month, "The Haunting of Bly Manor" has caught people's attention! It's the second installment of the new "The Haunting" anthology series, following "The Haunting of Hill House" which premiered back in 2018. This time around, the story revolves around Dani Clayton, a young governess hired by the dashing Peter Quint to look after his niece. Though this all sounds like a Jane Austen love story, it's far from it. Especially when Dani starts seeing apparitions in the manner, each more terrifying than the next. The ghostly atmosphere that dominates the series makes it a go-to Halloween binge! 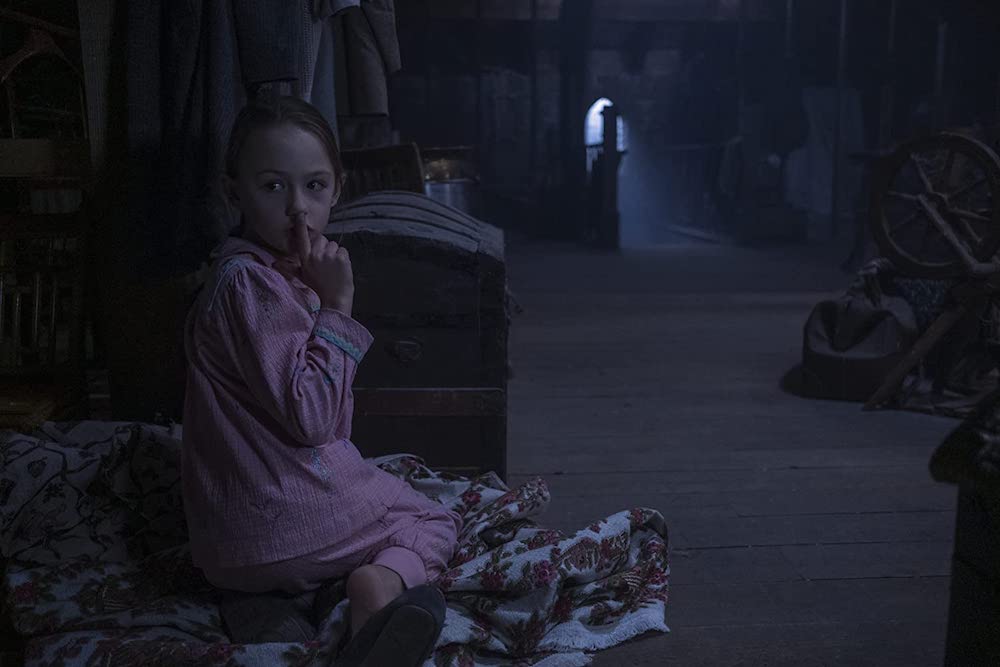 Sometimes, art imitating life is a lot more terrifying, especially when it has a dystopic vibe around it. "V Wars" couldn't have premiered at a better time, amidst a global pandemic. After all, the show is about a deadly virus, though instead of respiratory problems, this one will turn those infected into vampires. Talk about scary, right? If the reflection of what's happening now wasn't enough, the inclusion of blood-sucking creatures seals the deal! But what mainly caused the outbreak? Climate change! More specifically, an ancient biological infectious agent released from melted ice due to climate change. Makes you want to take better care of plants for the sake of the environment more, doesn't it? 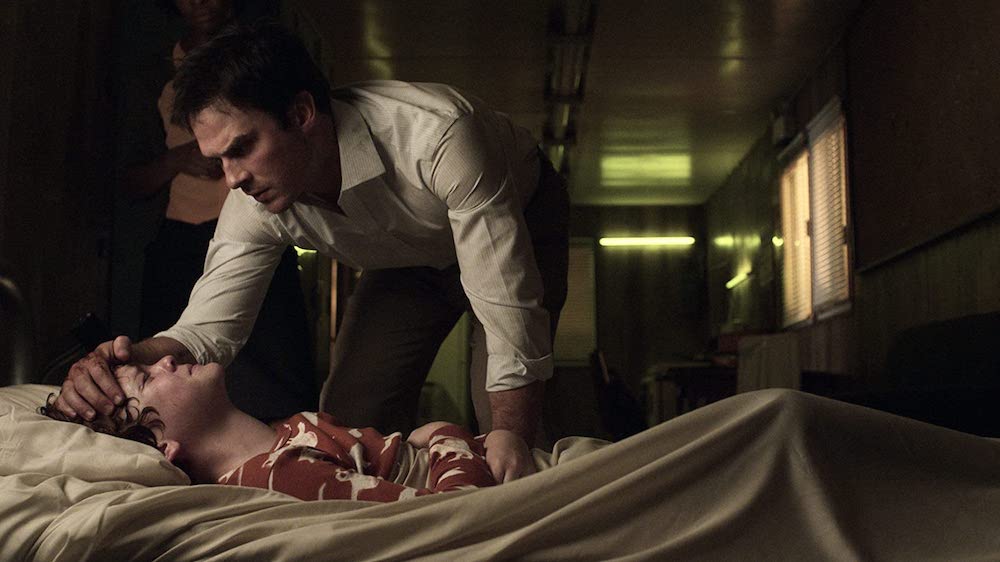 Nope, the Sabrina Spellman you loved reading about in comic books or laughed at in the 90s sitcom is different from this one in the Netflix show. In the "Chilling Adventures of Sabrina," the famous teenaged witch has a scarier story to tell. One where Satan possesses warlocks, switched burn people, and many more. If the original comic book and sitcom character made witchcraft seem fun and light-hearted, this darker twist to the franchise looks back at its more sinister origins. Though it still retains its slightly light teenage storytelling, full of angst, rebellion, and even sexual growth. 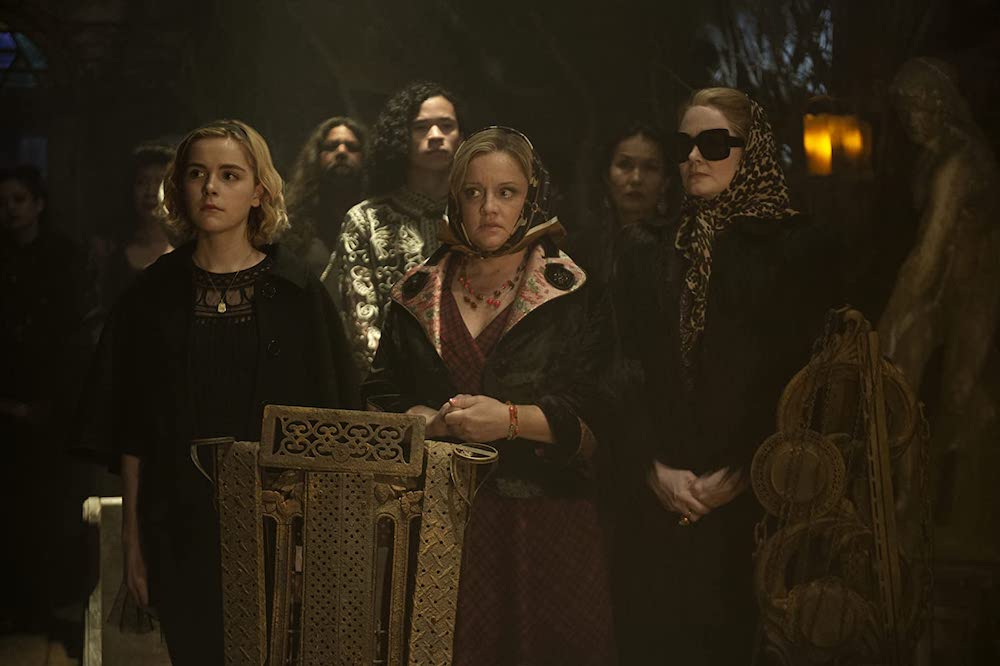 Ever since it premiered back in 2016, Netflix's "Stranger Things" has amassed quite a cult following. Many people love the nostalgia to the eighties, from the baggy fashions and old-school games to old-school hotspots and favorite snacks. But for a good many, they love the series for how scary it is. Who wouldn't be terrified of another dimension where there's a monster that can easily abduct you? And your only savior is a telepathic and psychokinetic young girl with limited vocabulary? That's not exactly paradise, is it? Nope! But it is fun and scary to watch nonetheless! 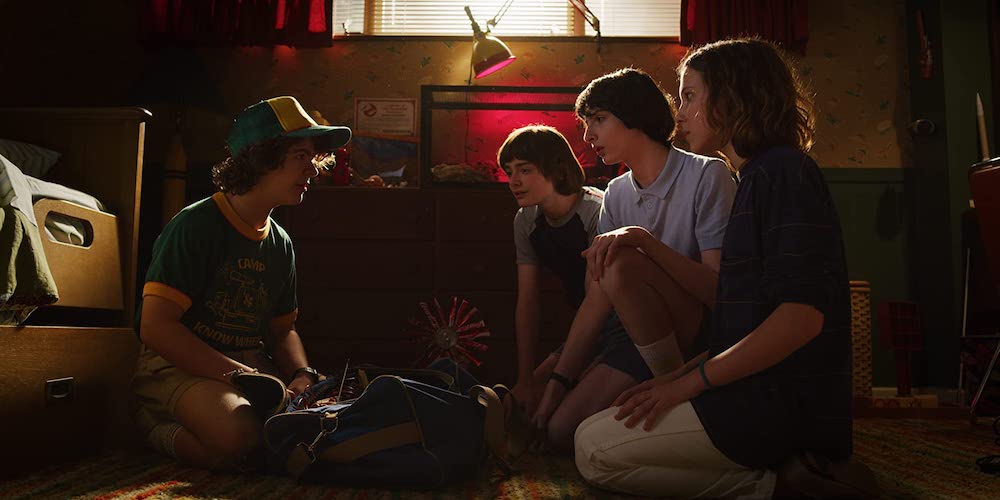 If you don't mind watching with subtitles, the South Korean horror series with, wait for it... zombies! Set in the country's Joseon period,  Crown Prince Lee Chang has to face the outbreak of a plague that brings the dead back to life as blood-thirsty zombies. Add to that the fact that people within his clan are planning to take control of the throne. So while the zombies are scary enough, there's political intrigue to further spice things up. Now that's a show that will keep you on the edge of your seat and have you binging all day long this Halloween! 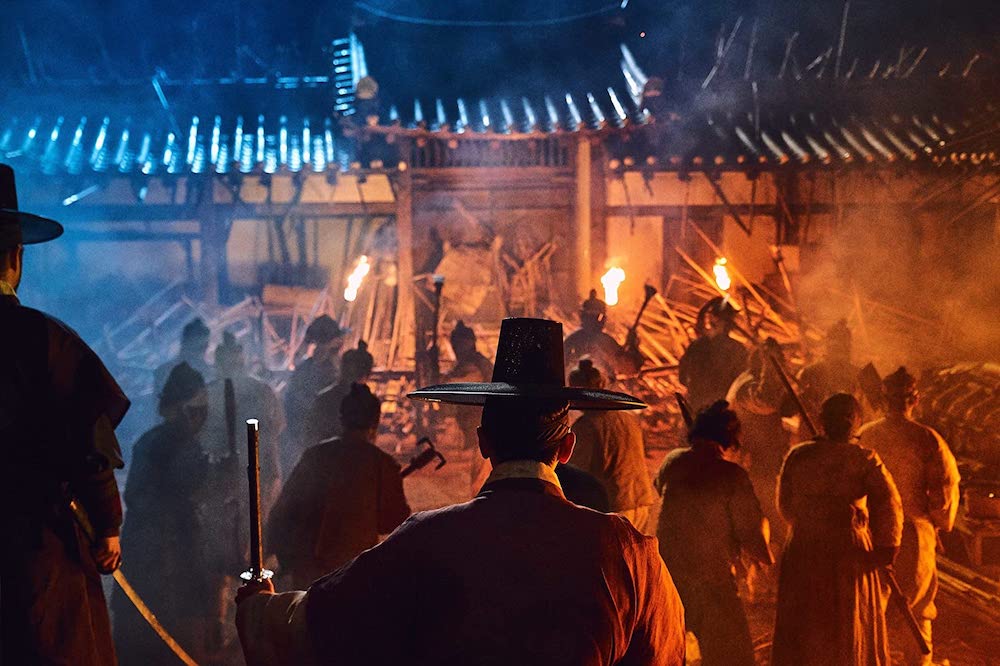 A classic will never fail! With only three episodes (88-91 minutes each), Netflix's new "Dracula" mini-series takes on the classic vampire and all his sinister pursuits. Played by a handsome Danish actor named Claes Bang, this new adaptation seduces with a new take on all the intrigue while still retaining the essence of the monster's story. It even goes far as to bring Dracula to today, seeing him adjust to the new way of life in the 21st-century while still up to his old sinister antics again. You won't want to miss this new retelling. believe that! 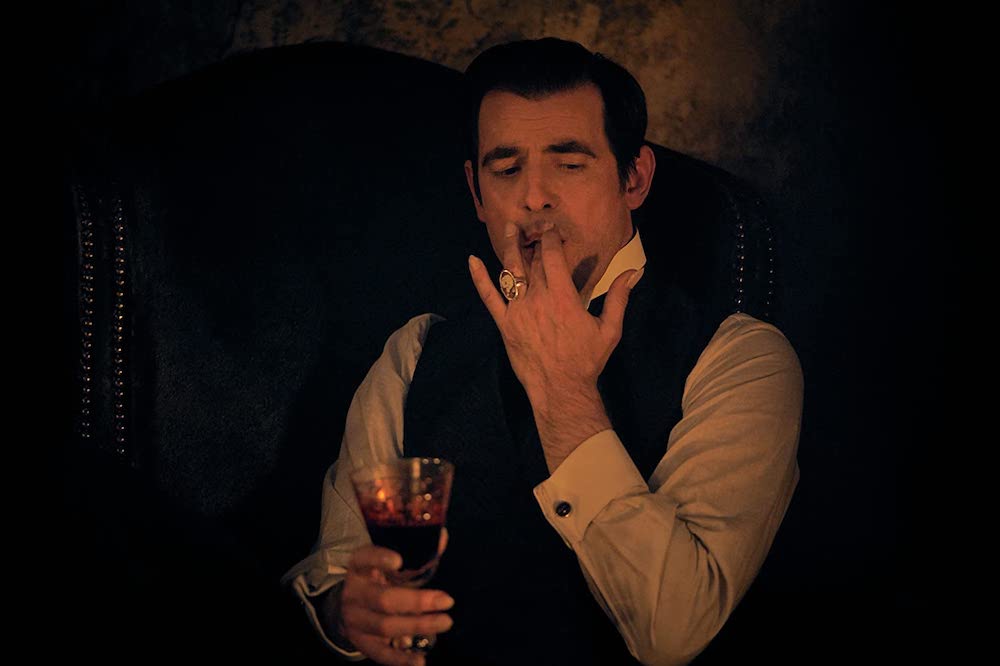 Netflix and chill all day this Halloween with these wonderfully horrific series on the streaming service. Even though you'll just be at home on the holiday, that doesn't mean you can't enjoy it with some of the scariest and most riveting shows online right now!


Of course, it'll be even better if you watch them in a luxury home, similar to ones you'll find in cities like Paris, Brussels, and more!