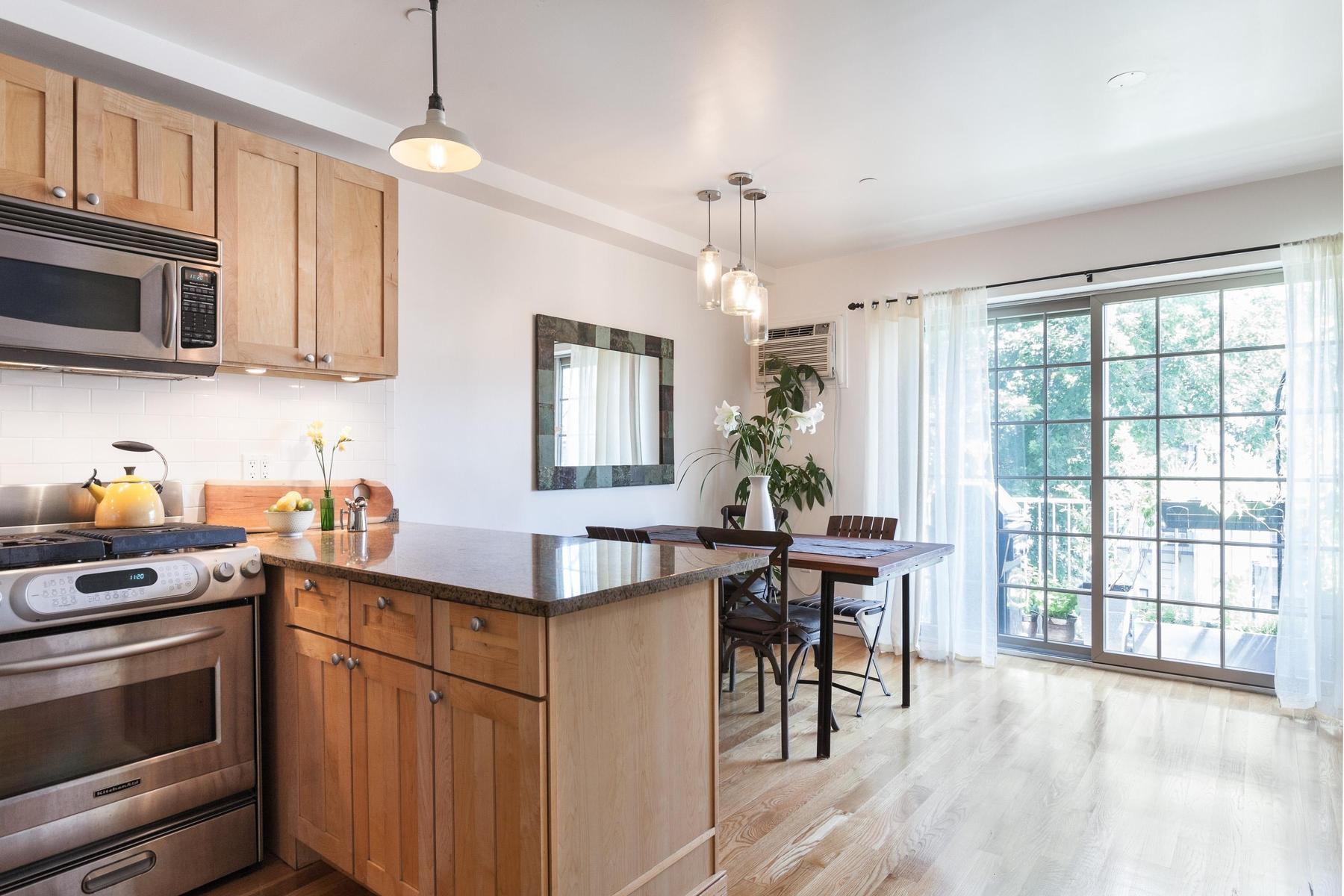 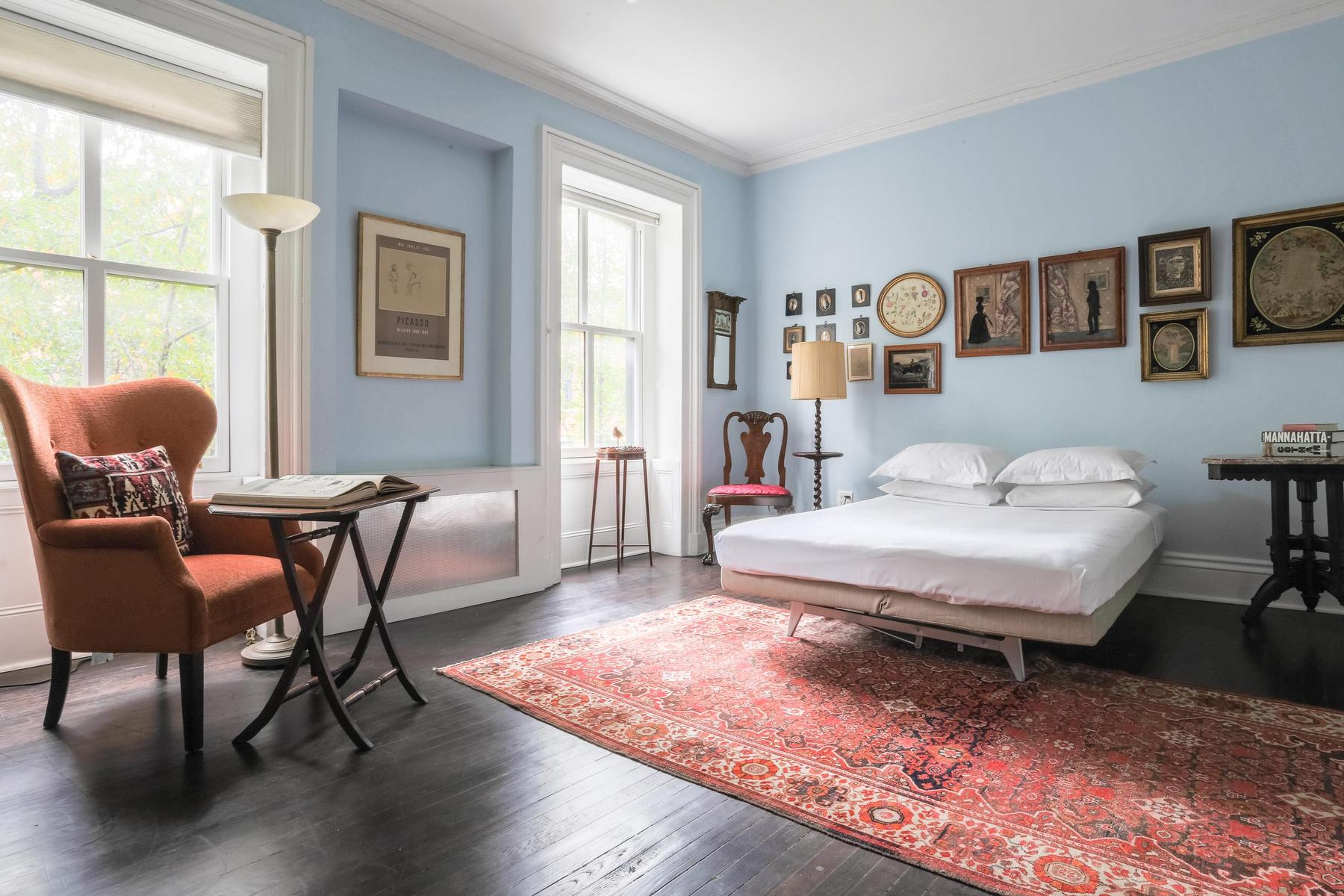 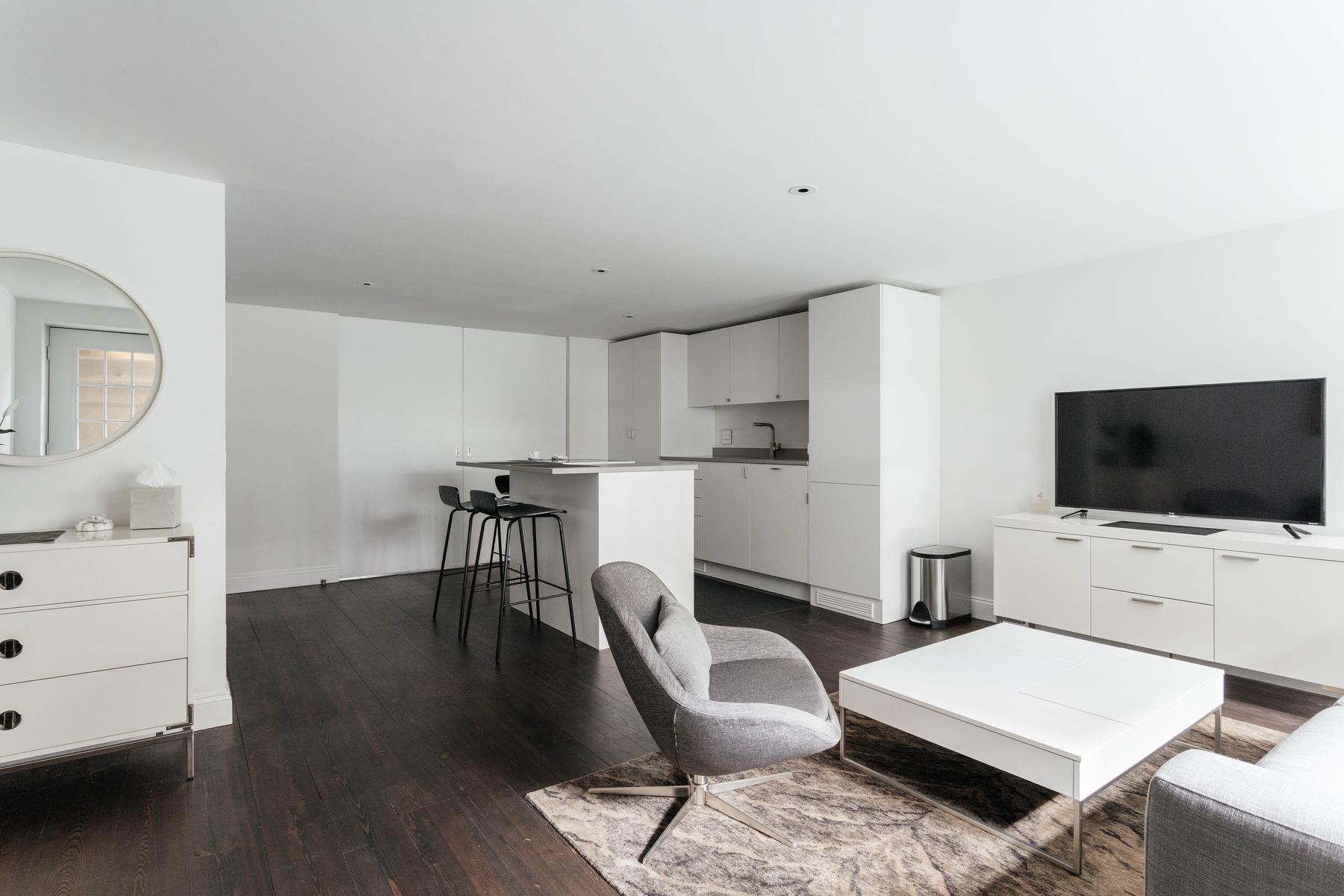 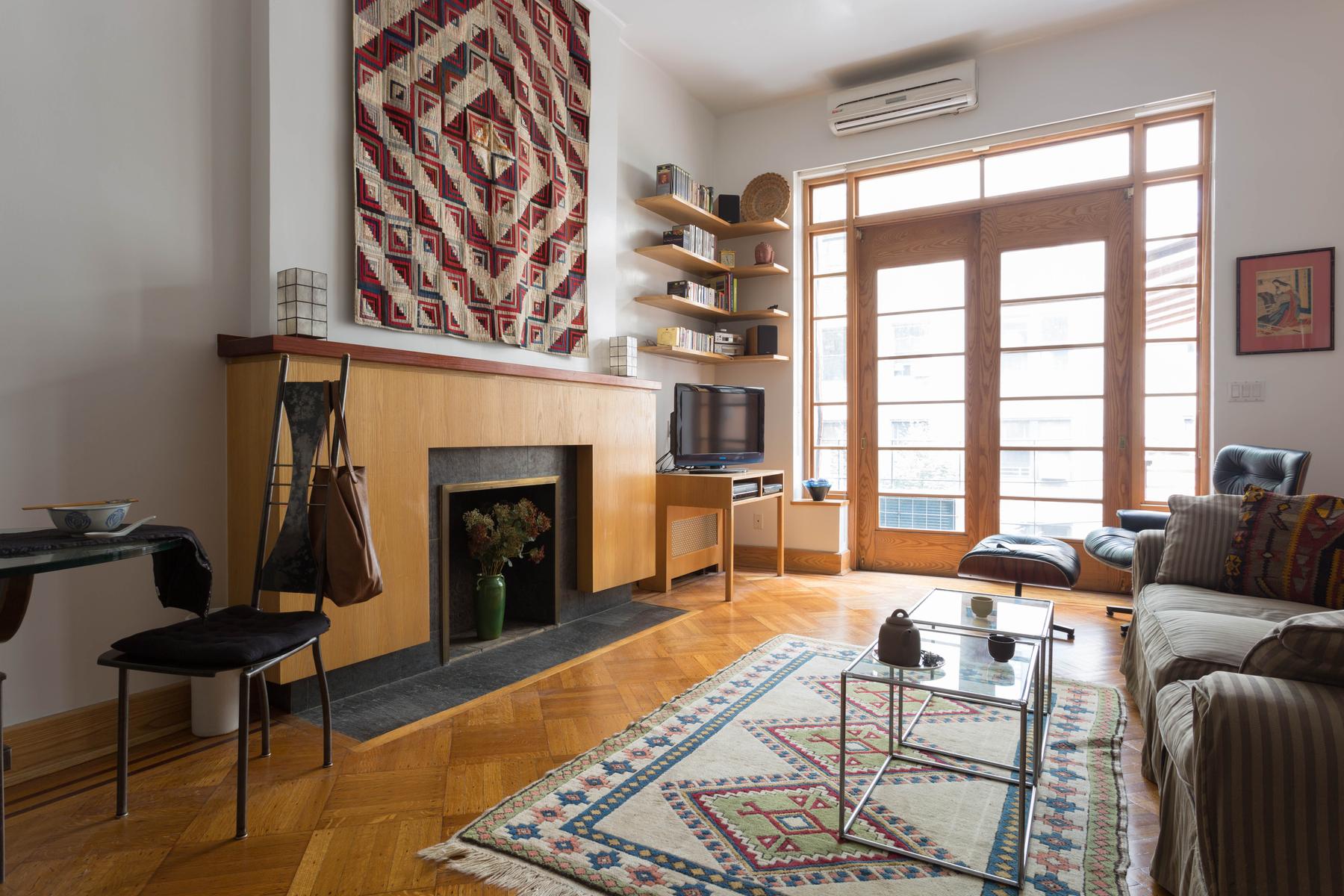 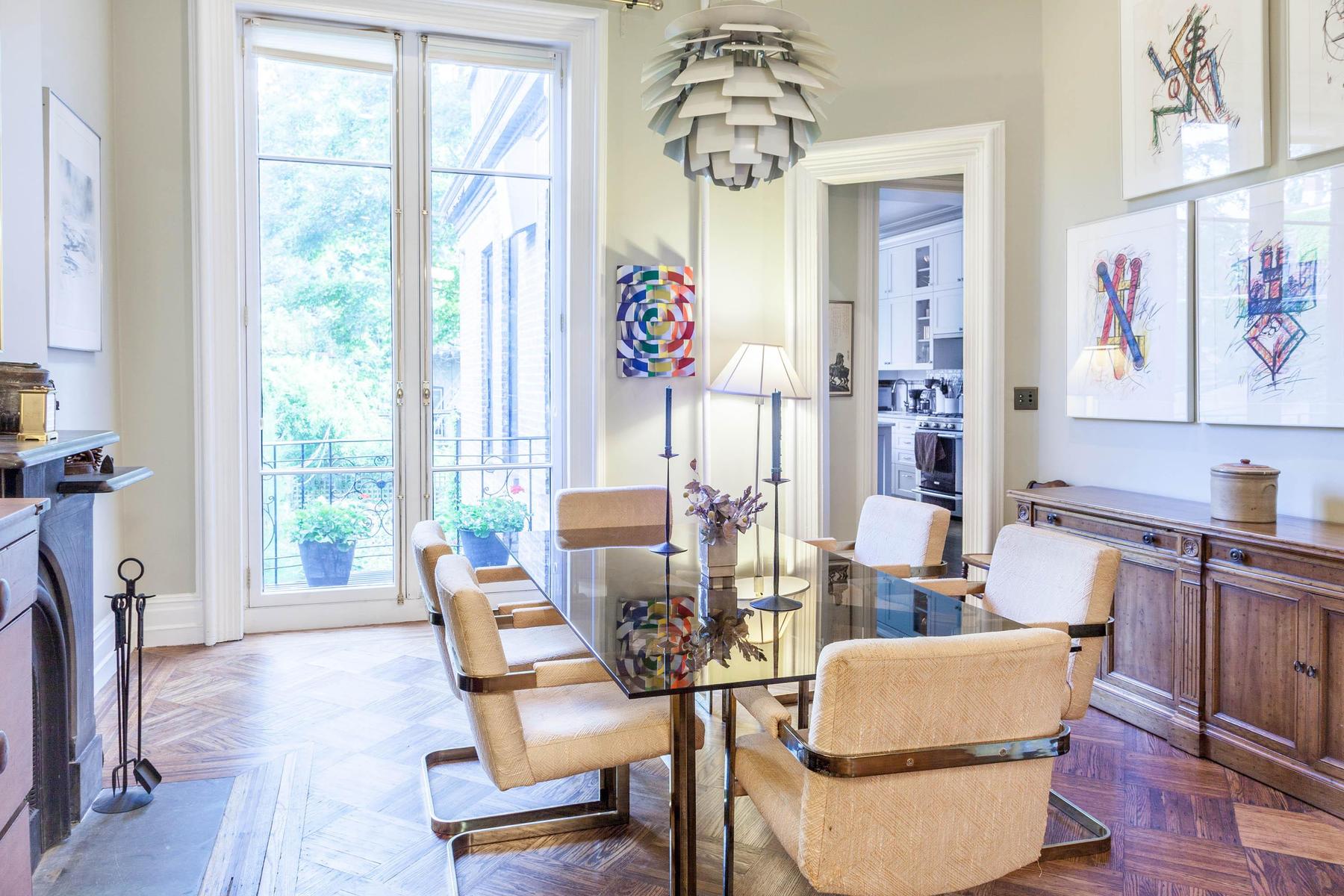 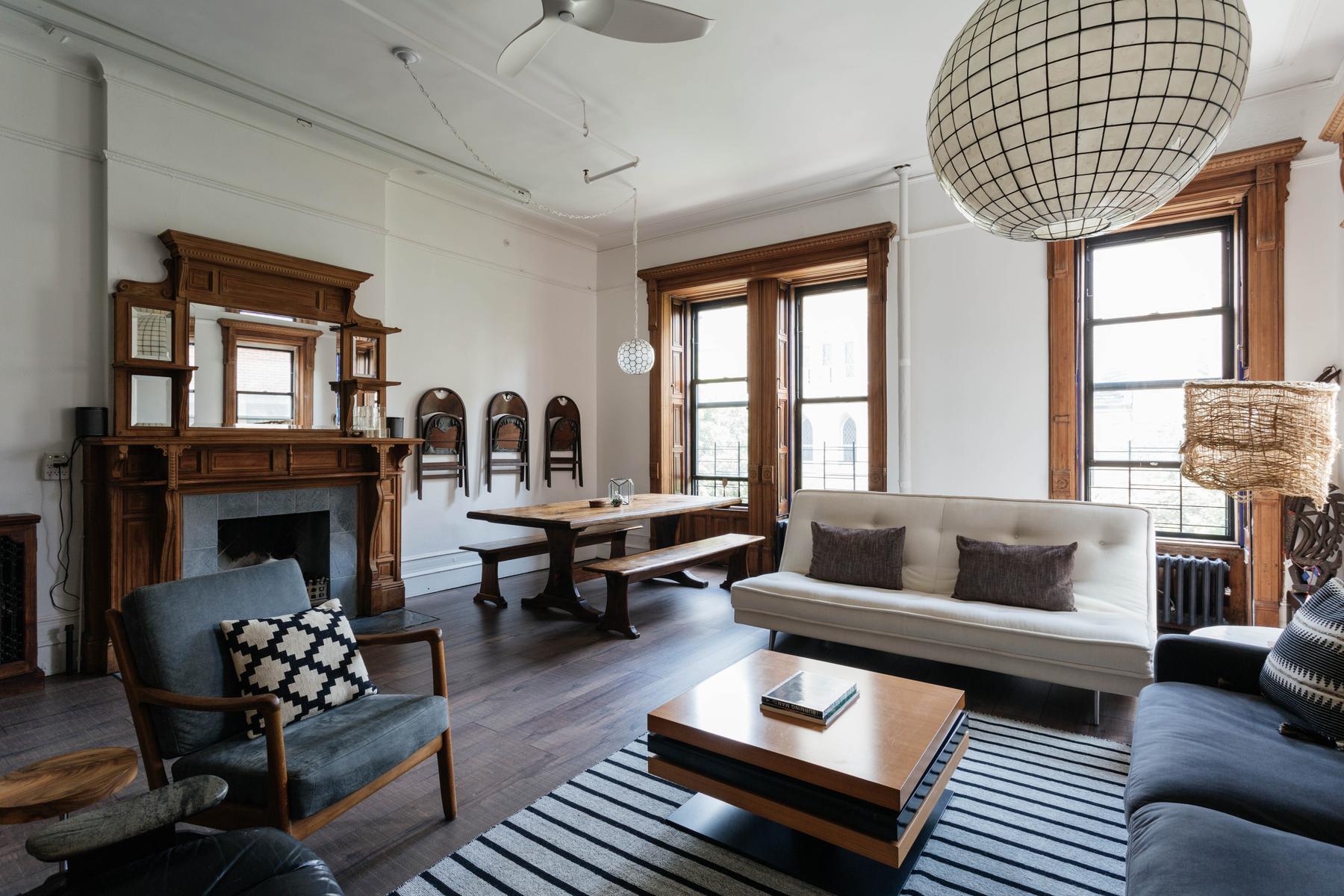 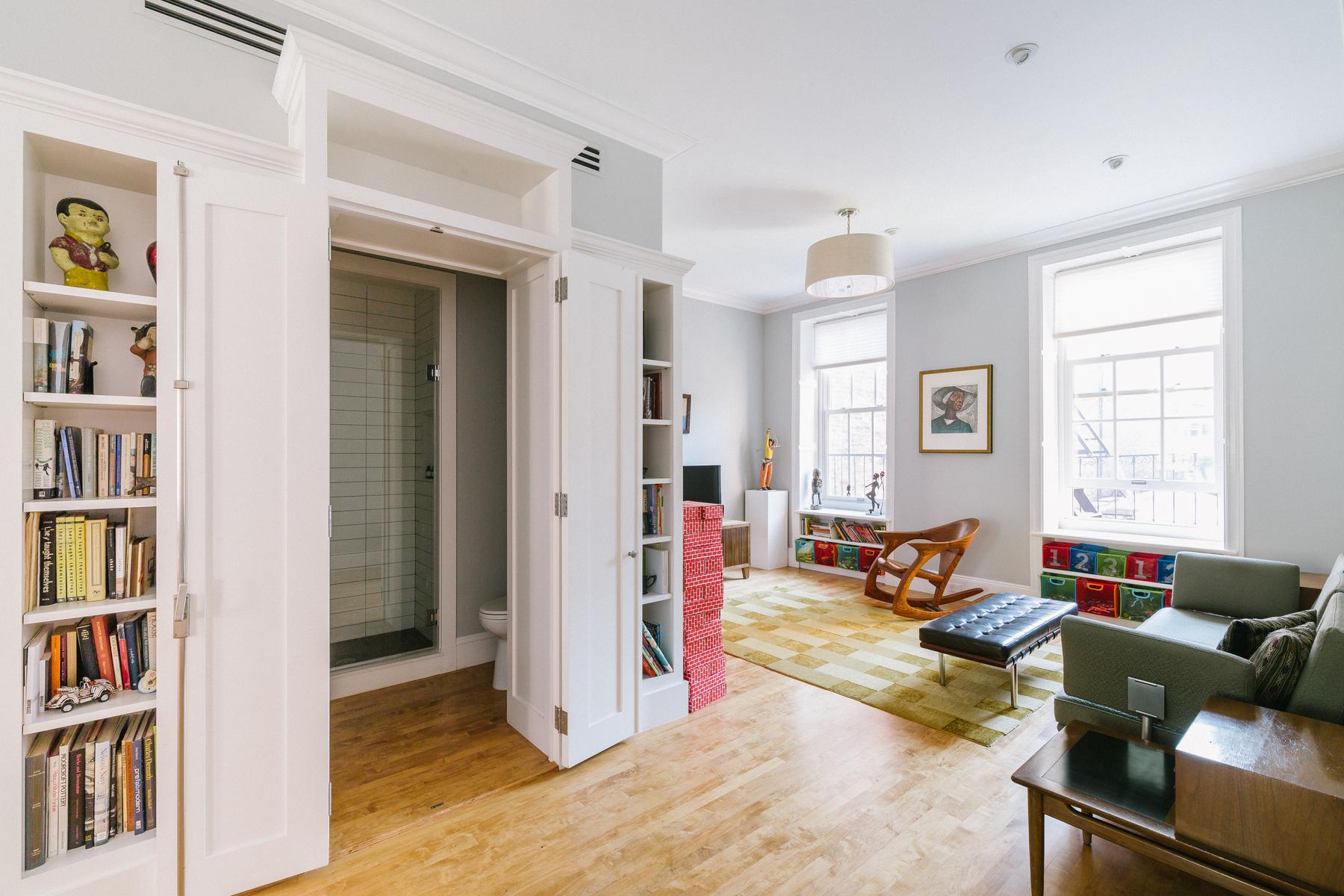 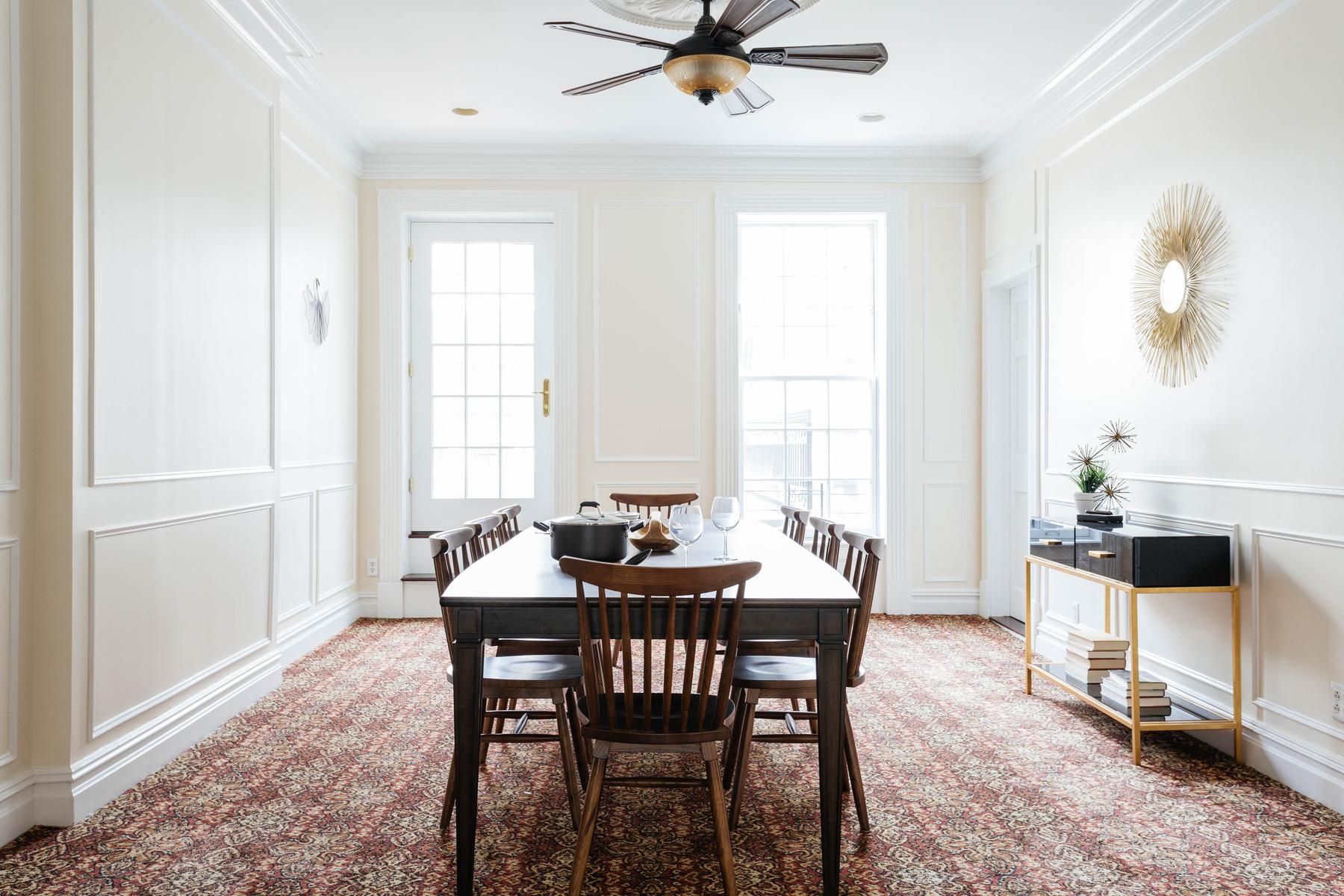 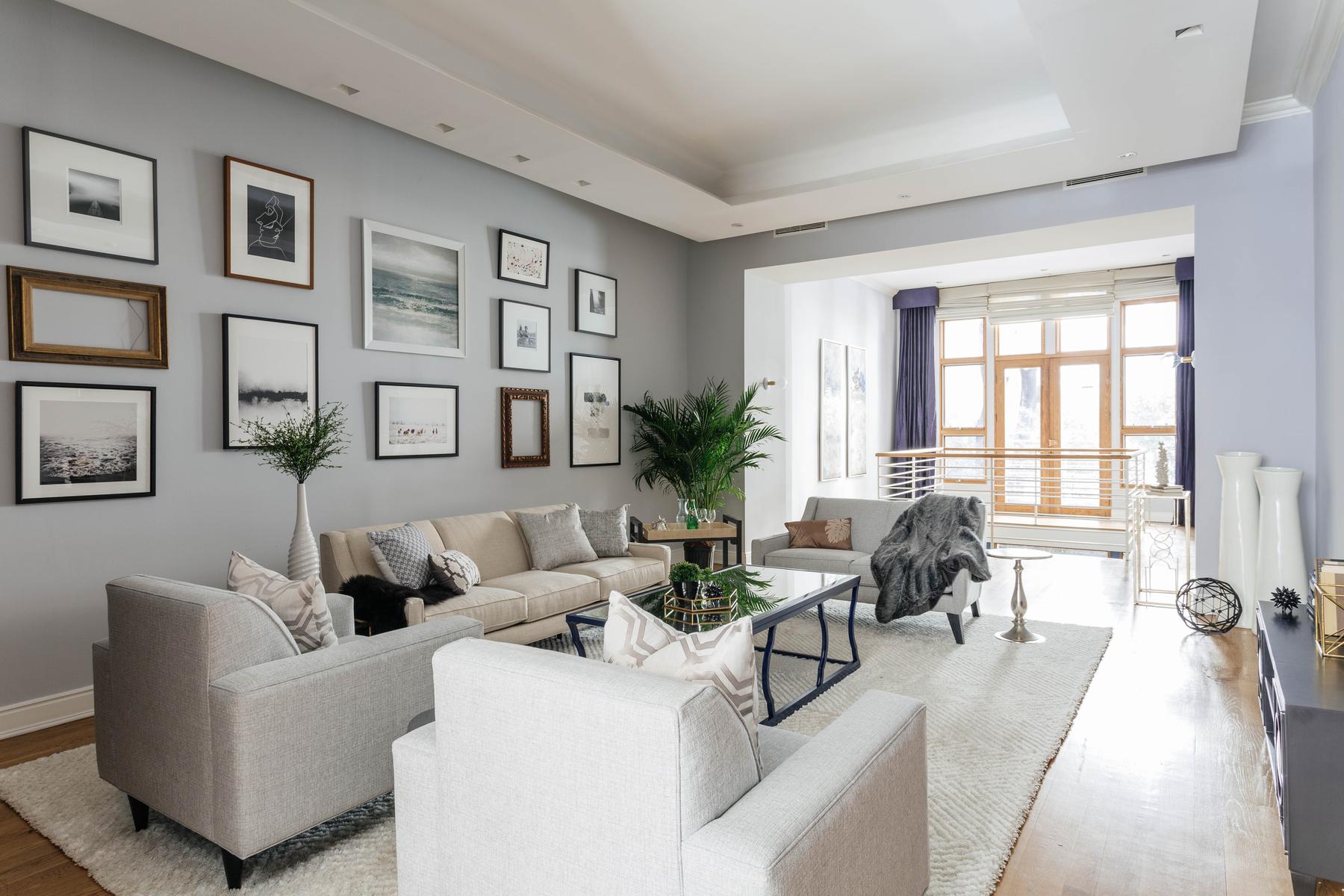 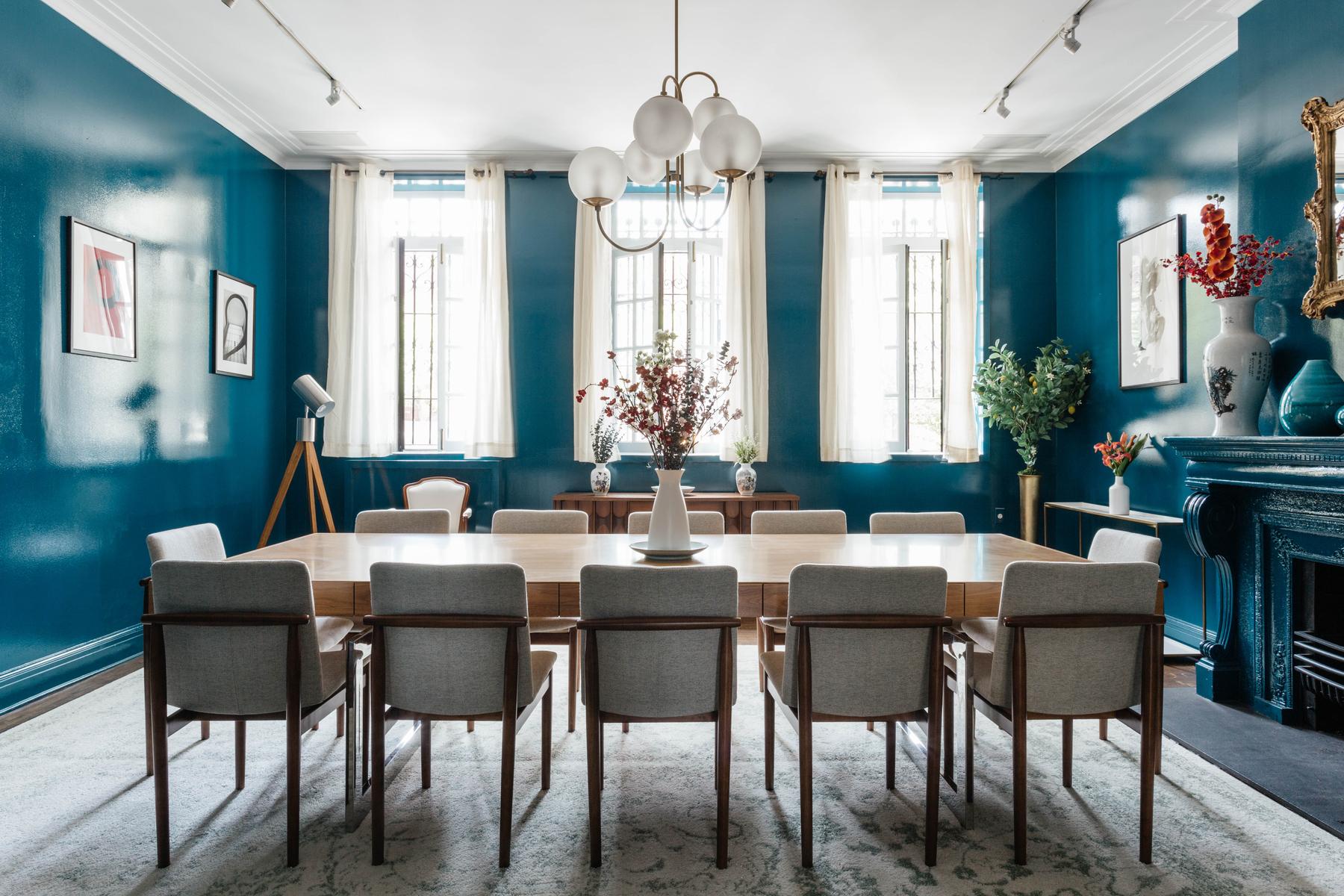 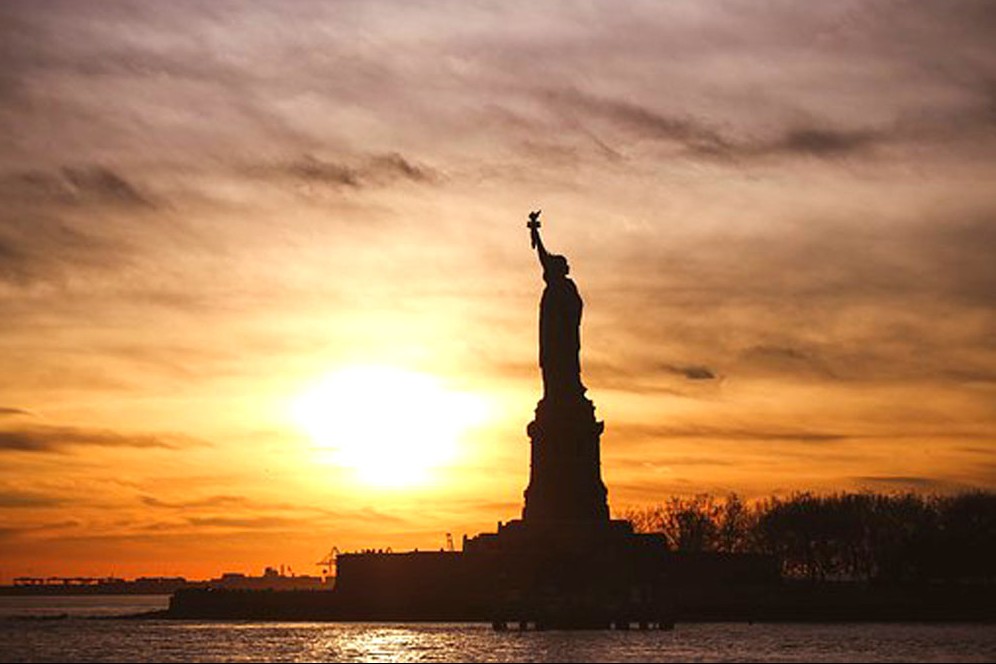 As one of the greatest city in the world and the most populous city in the United States, with so many things to in New York, there's never enough time to see and do them all. New York tourists enjoy the Broadway Shows, the Statue of Liberty, Empire State Building, Brooklyn Bridge, Central Park, High Line and One World Observatory, historic neighborhoods, and numerous world-famous museums. Would you ask for more? Explore and discover more of the Big Apple, you won't run out of things to do in this beautiful city!