Mobile Networks You Can Join in The Czech Republic

If there's one thing you can never forget to bring anywhere else, it's your phone. People have become totally dependent on it, which has its good sides and bad sides. But what good is it if you won't be able to use it anyway? Lie when you move to another country. What good will yo phone be if you can't call or text anyone with it? And why can't you? Because you don't have a local SIM card. Even in a country like the Czech Republic, you need to get a local SIM card to make good use of your phone here. 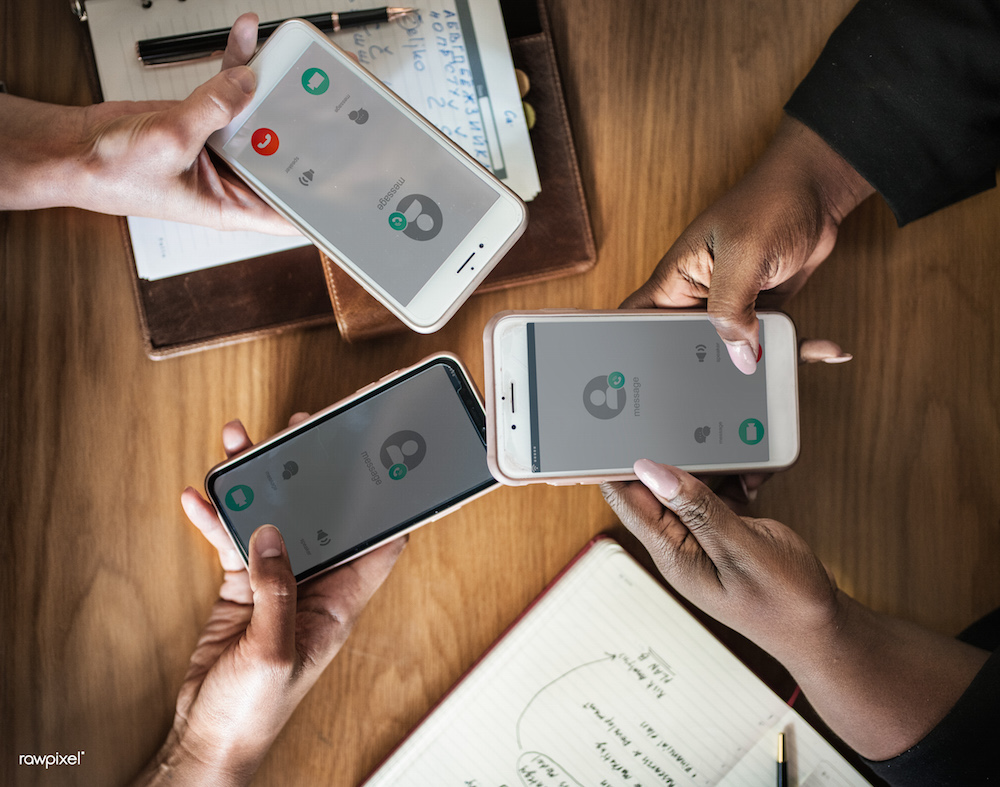 Let's start with a local mobile network that's all about the basics. Nordic Telecom is perhaps one of the smallest telecommunications companies in the Czech Republic. It serves less than 100,000 customers nationwide. But that's not necessarily a bad thing. Because of the fewer users, you're likely to get better coverage with its system. And its prices are pretty affordable as well. One of Nordic Telecom's most expensive and best plans only costs 345.00 Kč and it comes with 8GB of wifi data with a credit validity of 30 days. That's not a bad deal for any budgeted user out there!

O2 is actually one of the biggest mobile networks, not just in the Czech Republic, but in the rest of the world two. This international company operates in other European countries as well, mostly those within the EU. So when you travel to any of the Czech Republic's neighboring nations, you can still make use of your O2 SIM card. Finance-wise, while this network doesn't exactly have the cheapest offers, it does have a convenient payment scheme. You can pay for any package monthly and its fixed provider can help you avoid paying extra for mobile tariffs. Not to mention calling a fellow O2 Telefonica user is free-of-charge! 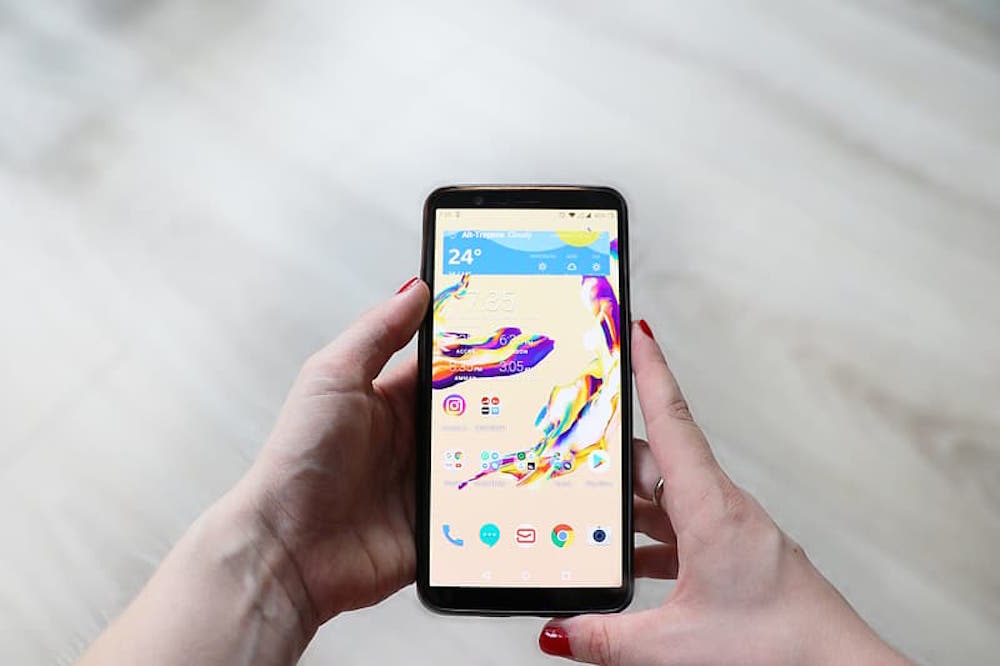 Orange is another international mobile network worth joining. Based in France, it has ventured into other European countries, including the Czech Republic. Its main ace in the game is its strong coverage, allowing you to stay reachable no matter where you are. Whether you're in public transport in Prague or in a rural town somewhere in the Czech countryside, you'll likely still have signal and stay online through your SIM card. Not to mention  Orange also offers 4G LTE internet data so you could get a strong connection with your package deal. That doesn't sound like a bad idea now, does it?

Shocked? T-Mobile is so big in the US that you never would have thought that is also operated in the Czech Republic, right? well, it odes. And its network is just as big here with over six million users nationwide. This is perhaps because the network is also one of the more affordable ones in the country. Very rarely does its price range go pass the thousands mark, yet most of their package deals include unlimited calls & texts as well as strong internet connection. You can't go wrong with any SIM card they offer, especially since you're sort of getting more than you paid for! 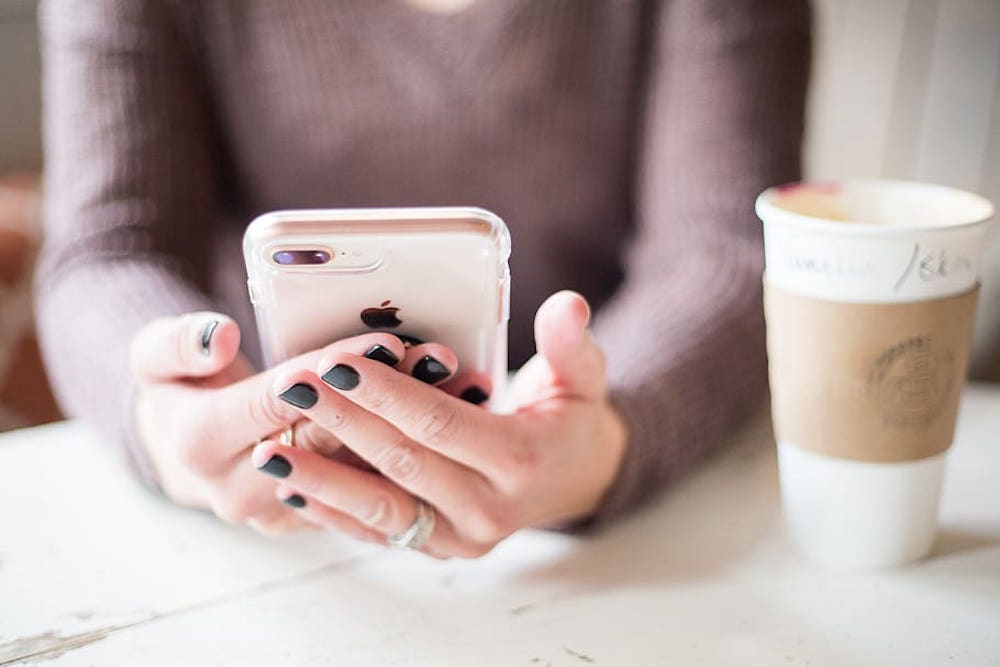 While Orange is based in France and T-Mobile started in the USA, Three was first established in the UK. But now, similarly to the other mobile networks, it has become an international telecommunications company and one of the biggest in the game. And yes, it also operates here in the Czech Republic. Quite like the others, they also have very affordable prices. But perhaps what made most residents in the country go for this network is its covetable data offerings. For as low as around 500.00 Kč, you can already get 12GB of data. You could use it on travel apps, streaming movies, and more!

Vodafone is yet another international mobile network that operates in almost of Europe, including the Czech Republic. In fact, it's even become one of the biggest telecommunications in the country, with millions of users joining the network. It's possible there are two main reasons why people like Vodafone. One is its special "Vodafone Pass" which can come with any SIM package. This gives you unlimited data throughout your entire usage with their network. Then there's the fact that the company is eco-friendly. instead of throwing your IM card away after you leave the country, you can give it back to Vodafone instead and they'll recycle it for future users. 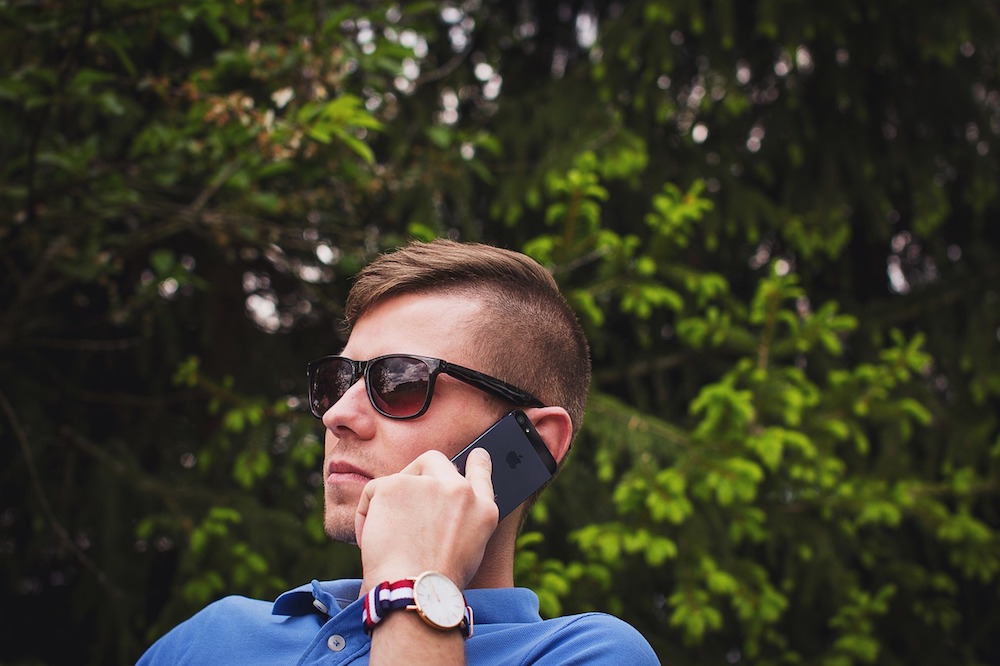 When you move to the Czech Republic, there's no reason for you not to get a local SIM card. Most of the mobile networks that operate here have amazing deals, giving you strong coverage and enough wifi data to keep you online always.


Getting a local SIM card also helps you save money, of which you can use, instead, to get a luxurious Czech home here!