Getting to Know the Crime Rate in Dublin

It's become a simple fact that countries' capital cities aren't the safest int he world. Usually the most urban in their respective countries, they're often very populous and extremely busy. Paris, London, District of Columbia, and Bangkok are just a few good examples. You can also include Dublin to that list. While the Irish capital is a beautiful and must-visit city, it's not necessarily the safest place in the country. Though you'd probably have to find out more about its crime rate before you can pass final judgment. As well as, of course, actually visit the city yourself. 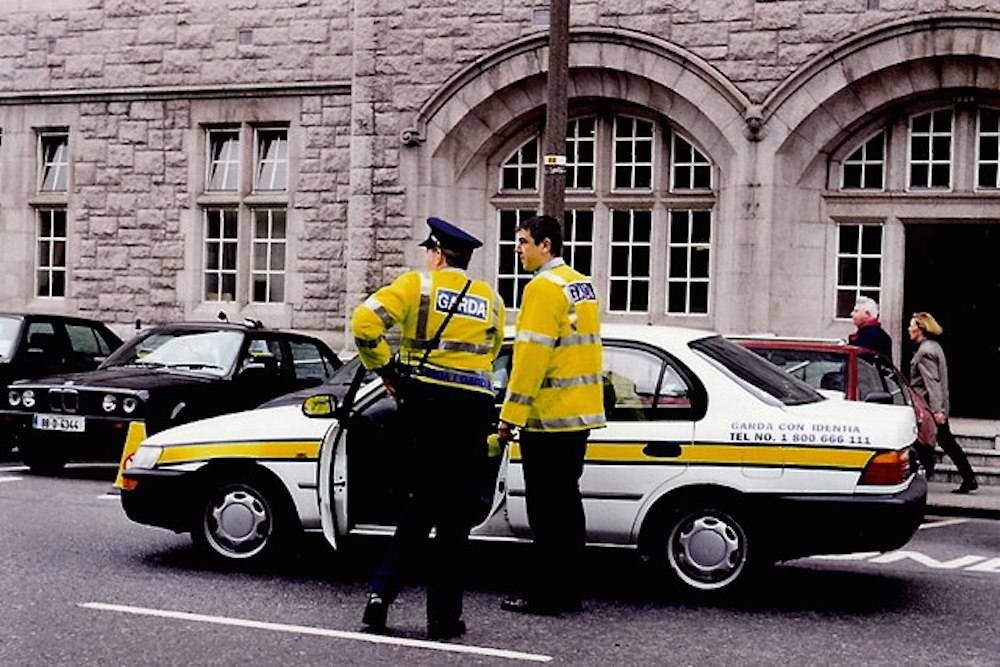 According to Numbeo.com, as of this writing, Dublin as a current crime rate of 55.28%. It's generally on the moderate side and definitely lower than those of other capital cities. However, this doesn't mean you can let your guard down here. More so since the rate of increasing crimes here in Dublin for the past few years is at 69.01%, relatively considered high. So while it's still quite safe in the city, crimes are still committed here. You'd still fare better staying vigilant, remaining in safer areas, and possibly not going out at night if you can help it.

Crimes to Watch Out for in Dublin

Similarly to many European cities, drug-dealing is the most commonly committed crime here in Dublin. It currently has a high rate of 71.32%, higher than any other crime done in the city. It seems Europe still has a large drug problem overall, even when many cities in the continent are infamous for legalizing some of them. After that, vandalism & theft follow with a rate of 57.71%. You could see it in the many streets and walls covered in graffiti and grotesque imagery that disrupts the city rather than express anything artistic. As for theft, not even Dublin can be free of pickpockets. 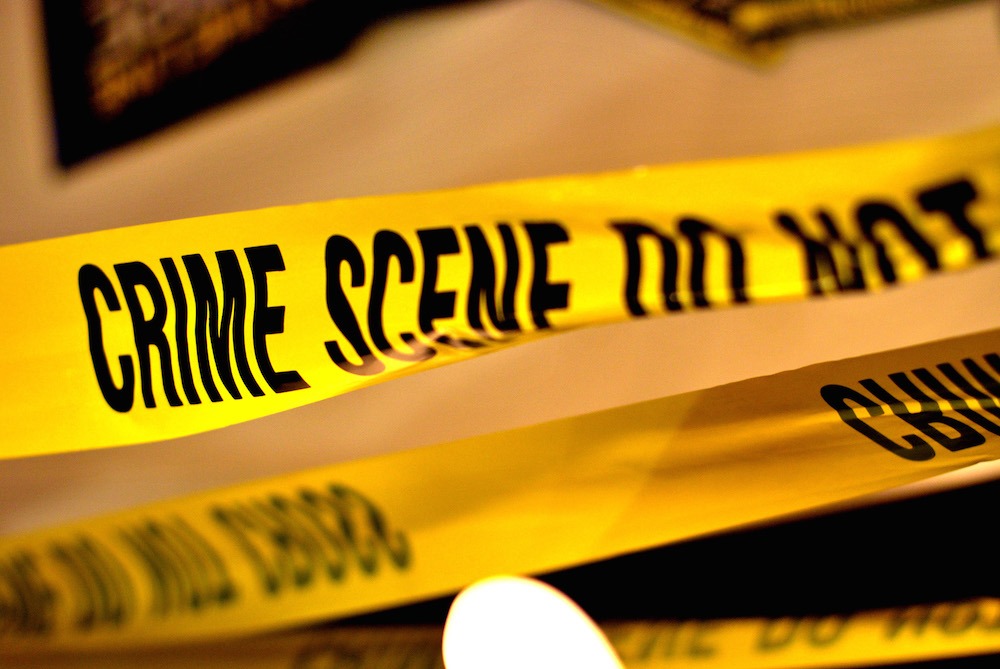 The silver lining for Dublin is that its highest-rated crimes aren't exactly the most violent out there. Though make no mistake: such crimes still happen in the city. Being insulted, for instance, has a moderate crime rate of 49.71%. Being responded to for your lack of proper Irish etiquette is one thing, but there are still some people who would openly insult you in this city. Unfortunately, there are also those that will rob you here as well if you're not careful. Mugging and robbery have a combined crime rate of 47.55%. Again, while moderate, it's still a cause for concern.

Safety Rate for Walking Around in Dublin

As far as the safety of walking around the city is concerned, you have nothing to worry about here in Dublin. During the day, taking a stroll has a safety rate of 70.16%. Higher than many European cities, even the more famous ones. That's because Dublin is, after all, as much a collection of revered schools and respectable hospitals as it is a bustling metropolis. While there are still sketchy parts of the city, they're not a lot. Though you'd do good in avoiding them at night, as the safety rate for walking around drops to 44.50%. Though it's considered moderate, it's practically leaning on the lower side of the scale. 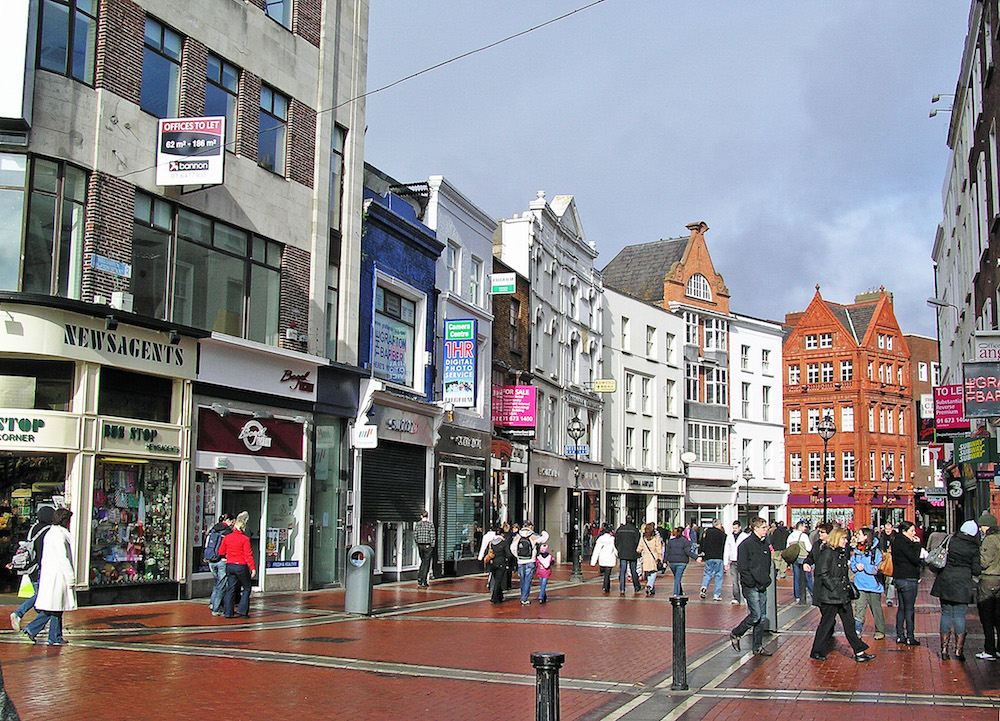 Speaking of areas to avoid in Dublin, there's a few you should really know about. Darndale is one of them. A well-known ghetto part of the city, gang-related crimes are quite common here. Jobstown, on the other hand, is quite notorious for seeing a lot of drug-dealing which, as already mentioned, is the highest-rated crime in the city. And Finglas is so infamous in the city that buses have even changed their routes to avoid traveling here. Ultimately, while Dublin has its fine neighborhoods, it can't be helped that it also has some dangerous districts.

Tips to Stay Safe in Dublin

Fortunately, there are many ways in which you can remain safe whilst in Dublin. Notably, staying vigilant is always a good idea no matter where you are. Here in Dublin, it will help you avoid those who might steal from you or sell you illegal substances. You'd also do well in not disrespecting the Irish, as they're known to be quite passionate and will not take being insulted lightly. At night, it's better that you explore the city with people, preferably locals who know their way around the city. With their help, you can easily avoid the dangerous areas mentioned above. 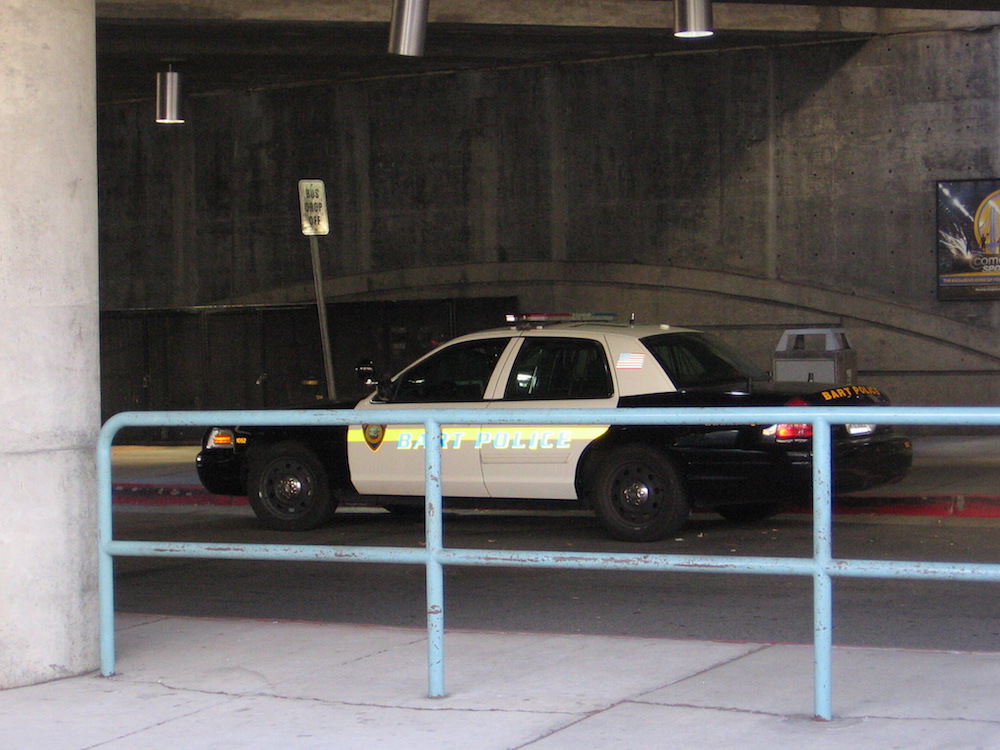 Dublin is an exciting city to be in which, unfortunately, doesn't make it the safest in the world either. However, don't believe the unfair stereotypes you might hear from other people. According to its crime rate, the Irish capital isn't all that bad.


To ensure you remain within the safer areas of the city. picking a luxurious Dublin rental as your home here is a pretty good idea. They're often located within the best parts of the city.