When it comes to Catholicism, it's safe to say that Paris is next to Rome. Yes, Rome has The Vatican, the actual seat of power of all of Roman Catholicism in the world. But the French capital itself has quite the history when it comes to this religion. From central churches to historic figures, Paris is a decidedly Catholic city, despite being a liberated and open society at that. If you just moved here and you're a practicing Catholic, you might find it hard to hear mass when most of the churches here do it in French. Not to worry! There's at least a handful of them that hear English-speaking masses. 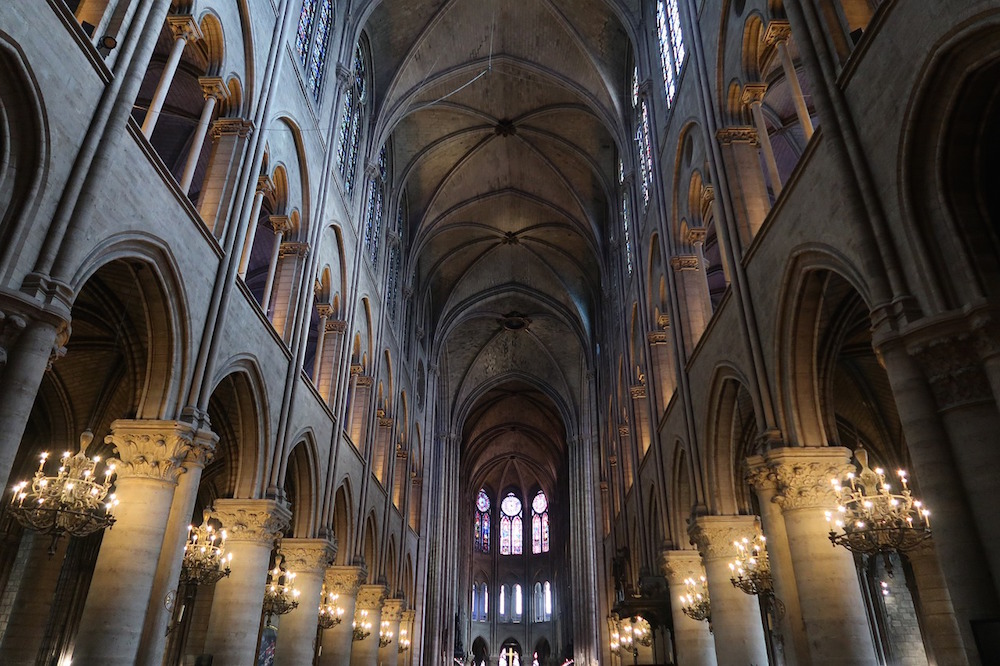 Set in the beautiful Parisian neighborhood of Champs-Elysées, Saint Joseph's Church used to be the only one in Paris that heard English-speaking masses. At a time, this became the most-visited place of worship for Roman Catholics because of it. But now, since other churches have started hearing English-speaking masses, Saint Joseph's Church continues to be a popular site. it may be because it's as beautiful as it is solemn. A quintessentially baroque structure, it harkens back to a different time. you can just feel the history echoing through its grand space and beautiful pillars. 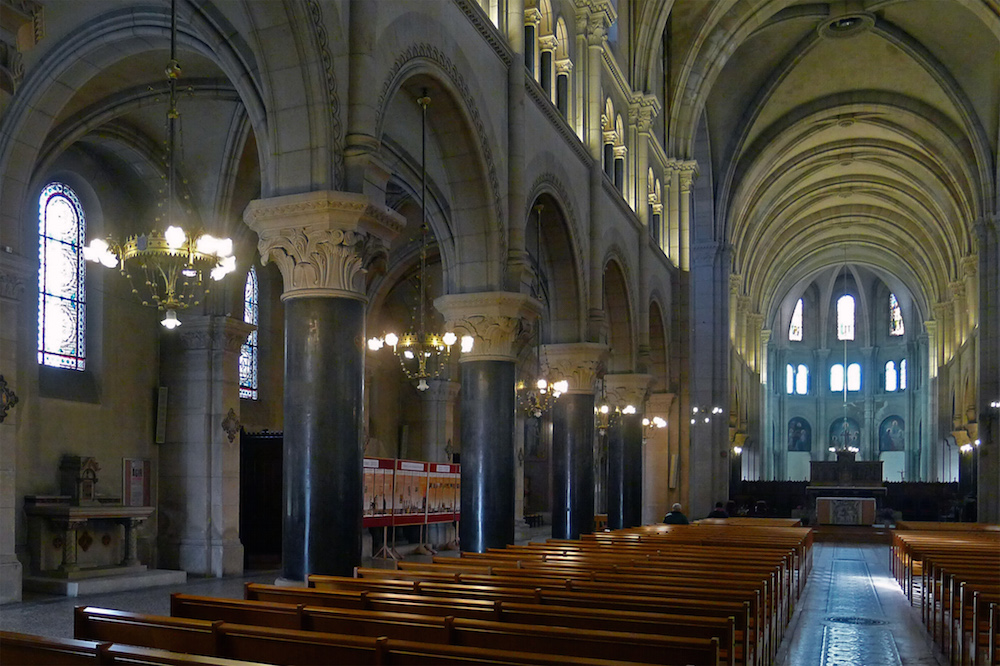 It probably goes without saying that Paris' Notre Dame is not only the most famous church in the French capital, it's also one of the most known and beloved in the world. Both because of its iconic medical gothic structure and the literary French masterpieces that it inspired. Though now, since they've started hearing international masses, it's also become a place of worship for many foreign residents of the Catholic faith. Just imagine praying and singing praises in such a place! It'd be quite the solemn experience indeed. Though if you do go here for Sunday mass weekly, expect a couple of tourists to make quite a fuss every once and a while. It can't be helped! 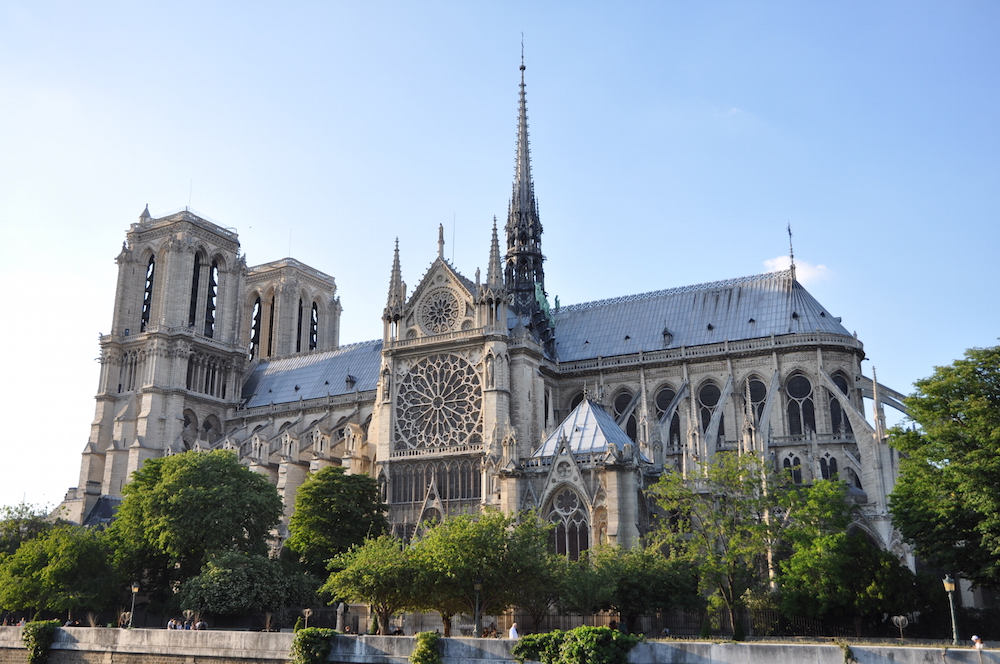 Another iconic Parisian church that you can hear English-speaking masses in is Sacré-Cœur. that shining church atop the Montmartre hill, the viewpoint from here is amazing. Though the structure itself is quite the image as well. Right smack in the heart of the French capital's bohemian quarter, where Parisian cabaret is more known than anything else, it's a solemn escape from the hustles and bustles of Paris. Though it's still one of the most visited sites in the city, so it's not exactly as silent a retreat as many people would prefer it to be. Nevertheless, that doesn't lessen the solemnity of this space. A central site for Roman Catholicism in the heart of Paris. 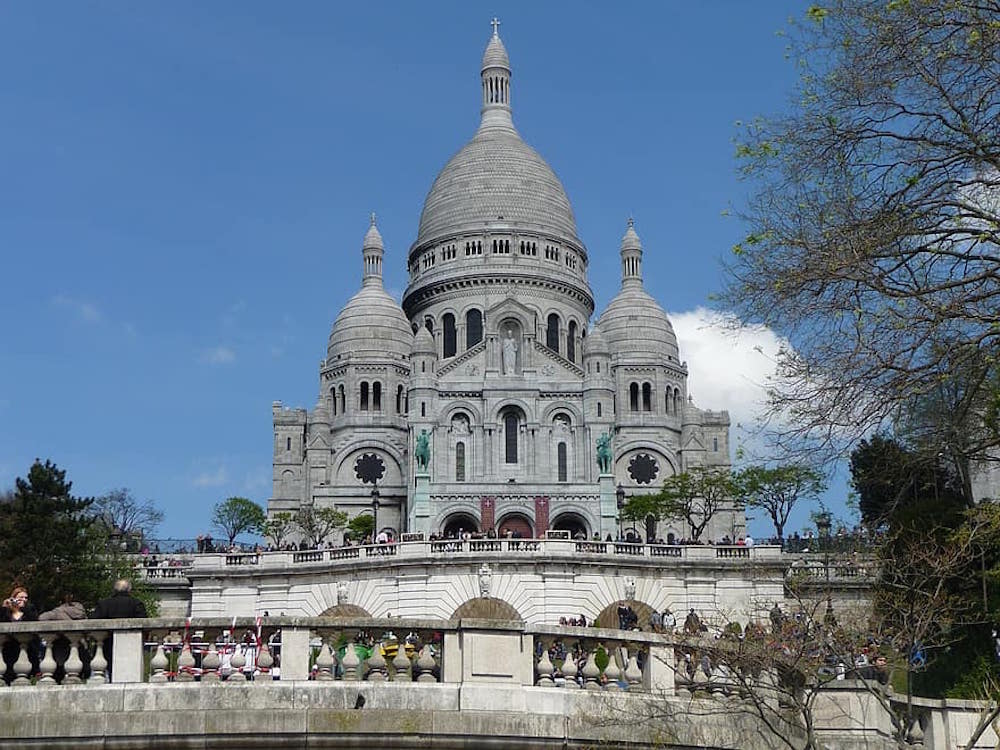 Its name alone should tell you that this church also hears English-speaking masses! The American Church is one that specifically caters to English-speaking Catholics in the French capital. Though don't think it looks modern despite its name. Surprisingly, the space itself can almost rival the other churches on this list in terms of aesthetics. Think stained glass windows, a gothic look, and the like. While it may not hold as much historic weight as the others, it certainly can look the part. But overall, this is another solemn space in Paris where international residents can practice their faith without trying hard to understand what's being said from the pulpit. 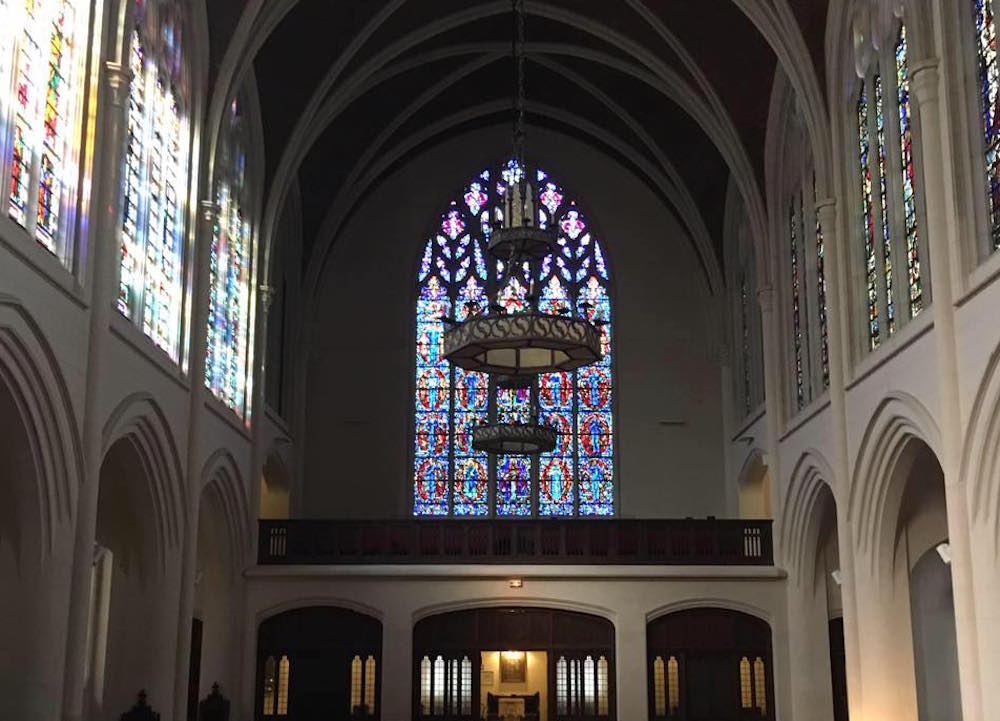 Paris is as much a haven for Roman Catholics as Rome is. the many historic, beautiful, and solemn churches found here stand testament to that. And fortunately, a handful of them hear English-speaking masses for the benefit of foreign residents


What's even better is that many Parisian luxury rentals are located near these places of worship. you'd do good in picking one as your home here if you're going to hear mass in any of these churches!