Understanding The Job Market in Thailand

As a whole Southeast Asia doesn't exactly seem like the best region for employment. Sure, countries here have rising economies and markets that are yet to be tapped. But compared to other parts of the planet, particularly in Europe and the Middle East, people are more likely to flourish there than here. And yet Bangkok remains to draw so many expats to work there. It's become a global city where the gap between the number of foreign workers and that of local residents is slowly closing in. This must mean that the Thai job market at large is worth looking into. 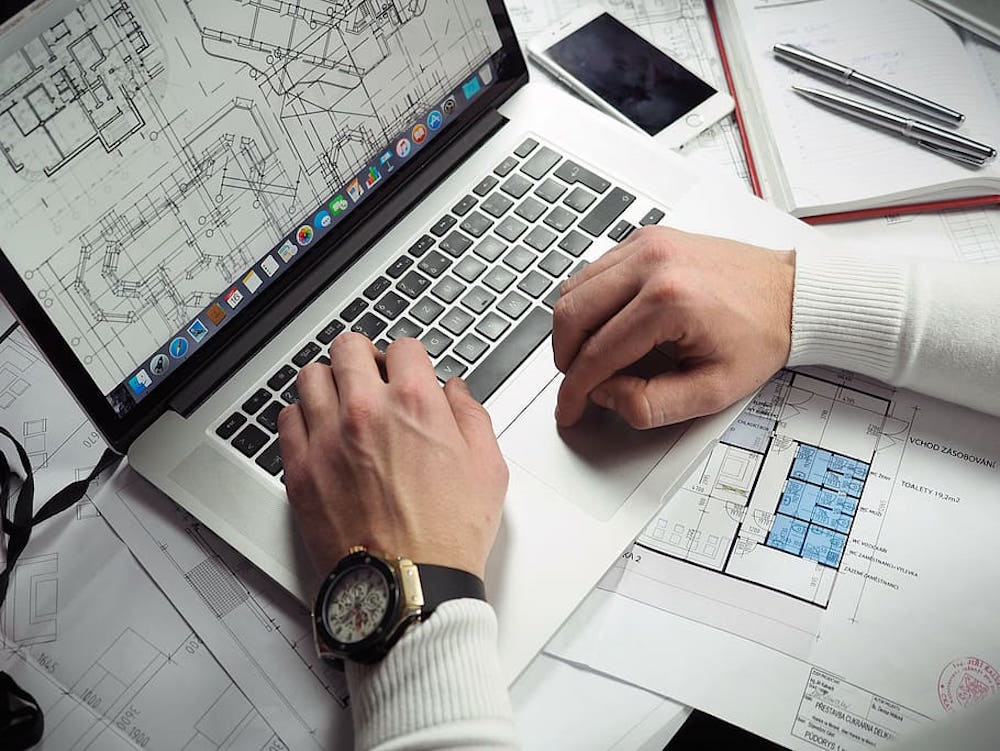 More often than not, a country's unemployment rate serves as a good indication on how its job market is coming along. However, it's a bit of a different story in Thailand. As of the moment, the Southeast Asian nation is enjoying a record unemployment rate of 1.00%, one of the lowest in the world. But this doesn't necessarily mean that the Thai job market is as strong as implied. While yes, there's reason to believe it's stable enough to conjure up such a low rate, the country at large faces numerous problems, ranging from people jumping from one job to another and less stable job sectors.

Most Popular Jobs in Thailand

According to The Thaiger, the country has seen five specific jobs rise in popualirty in the recent years. They include IT, engineering, sales, accounting, and administrative positions. Through a survey, it was found that these jobs are sought after the most here in Thailand. It's not necessarily a surpise that most companies benefit from having such positions filled up within their respective organizations. But their popularity further proves that the business sector in Thailand at large is thriving and will continue to do so. Who knows? Sooner or later Thailand just might catch up to Singapore.

Though as far as the biggest sector in Thailand is concerned, that goes to Information Technology (IT). Most of the world is turning digital, with various businesses, establishments and even old-school institutions setting up their own respective online platforms. It's no different here in this country. In fact, already a huge portion of overseas workers who relocated here hold such positions. The need for overseeing digital platforms and entities has become unmistakably integral for a business' success and ultimate survival. Therefore most employers are looking to hire those who specialize in IT in order to help their business grow and garner a wider scope.

Still, the best jobs for English-speakers here in Thailand are still teachers and translators. The many international schools in Bangkok alone has proven the need for fluent speakers, especially since they'll be educating both local and foreign kids. Furthermore, as cities like Bangkok and Phuket continue to be internationally-known destinations, there's still a huge need for translators. Apps can only get people so much, human assistance remains to be completely necessary, more so for business and even diplomatic affaird. The only drawback, however, is that both professions require certifications, a certain level of education reached, and more in order to even be considered for the jobs.

What Thai Employers are Looking For

Though teaching and translating jobs do require certifications, Thai employers, a large, prefer talent and experience. in fact, its even been found that they look more into those than educational achievements. “Taking into consideration all types/levels of jobs, most employers prefer talent and experience over education. 62% of all our job positions do not require any level of education. 13% of all our job positions require high school education, 21% requires a Degree level of education and only 4% is looking for the highest level of education (Master/Doctorate)." JobCute's Sapir Matmon shared to The Thaiger back in 2019. 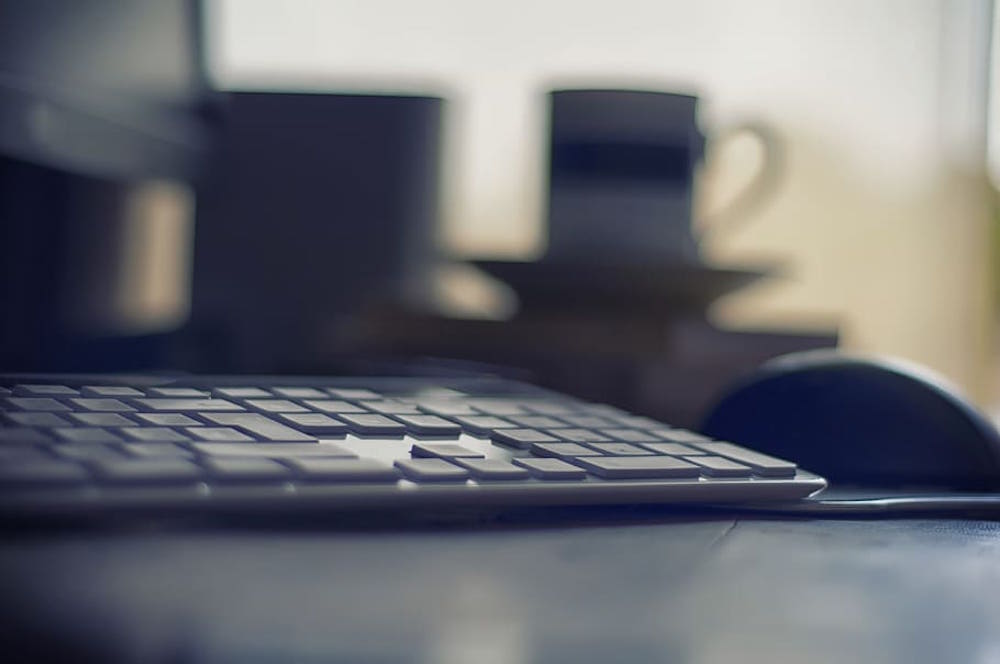 Despite whatever is happening in the rest of the world, Thailand continues to rise in becoming a powerhouse country. It's no wonder that its job market thrives and continues to be one of the more stable in the region.


If you ever plan to work and live here yourself, you can opt for a nice Thai luxury place to be your new home!