The Finest Schools in Vancouver

Vancouver isn't a city known as having the best of education, is it? You're more likely to associate that in major cities like London, Berlin, and the like. But Vancouver? You're more likely to think of maple syrup and flannel when you hear it mentioned. But that's not exactly fair. The Canadian city actually has a ton of great schools, each more than able to help kids realize their true potential. If you're moving to Vancouver with your family anytime soon, you're in luck! You can enroll your children in any of these fine schools in the city. 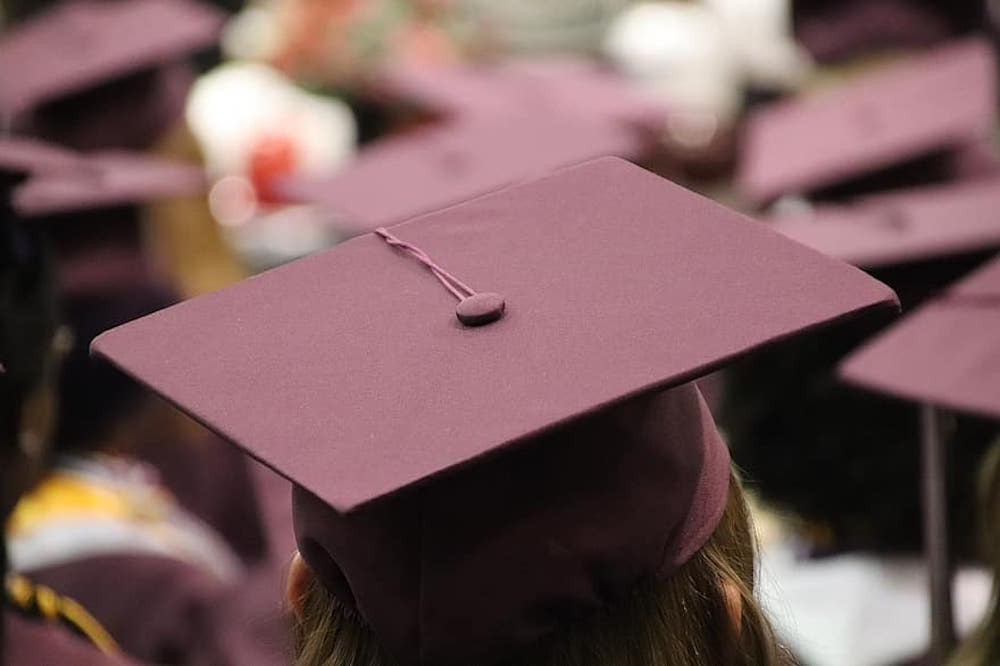 Let's face it, most of the time, girls have the low end of the stick when it comes to education. More often than not, one too many all-girls schools focus too much on shaping their students into traditional models of womanhood, fixated on keeping them in certain boxes that trap their true potential. But not the Little Flowers Academy in Shaugnessy, Vancouver, one of the city's most prominent neighborhoods. This all-girls Catholic institution is set on enhancing the leadership skills of its "little flowers"  and helping them gain the confidence they need to face the world ahead. Talk about women empowerment!

While academics are undeniably important and essential in a student's overall growth, the arts shouldn't be too far away either. Fortunately, that's what the Lord Byng Secondary School thinks as well. This well-respected institution puts as much emphasis on a student's extracurricular activities as they do their academic skills. In fact, the school is well-known for its strong athletics programs as well as their commendable focus on the arts and other creative pursuits. It helps students seek out their real passion and help enhance their skills & abilities for them. 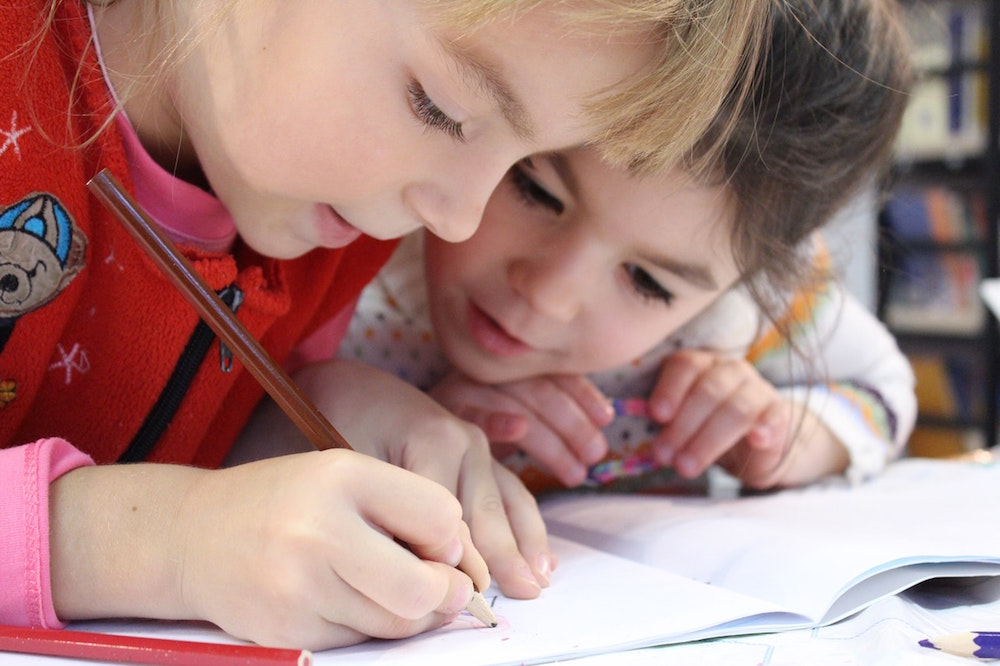 You're more likely to see a great film studio, a massive performance theater, a nice fitness studio, and well-equipped science laboratories in colleges and universities, right? Well, not here in West Vancouver! In this part of the city stands Mulgrave School, a private elementary and secondary school that boasts a well-filled campus for its students. Complete doesn't even begin to describe what this school has in assisting its students in learning more about the world and about themselves.

Don't be fooled by the Rockridge Secondary School, its academics department is still top-notch and merits respect. However, it can't be helped that this school is more known for its athletics program than anything else. And that's not really a bad thing, is it? Most especially since it focuses heavily on Canadian-specialty sports, such as field hockey, snowboarding, and the like. If you think your kid has more potential to be an athlete than anything else, this is the school to enroll him/her in! 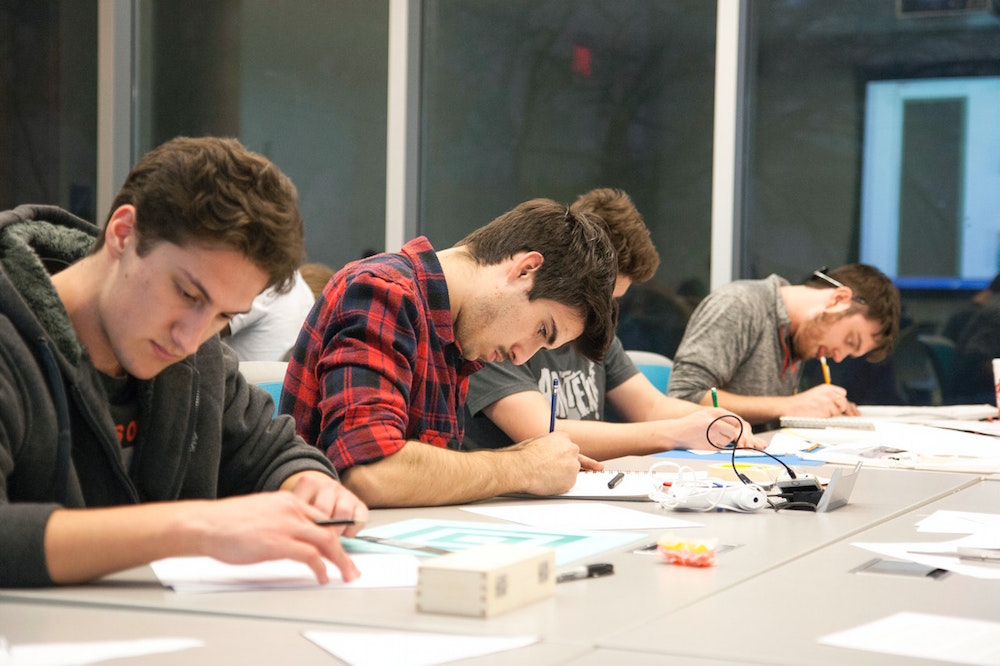 As an International Baccalaureate World School, it's no wonder the Seaquam Secondary School always ranks high when it comes to the top schools in British Columbia. It has even gained prominence throughout the entire nation and respected reputation internationally. And why shouldn't it? It's known to have strong academics departments, notable arts programs, and an athletics division that any students will be happy to partake in. They focus on each section equally, further giving its students the chance to discover themselves while studying here.

Consistently ranking among the top five public schools in Vancouver, the Seycove Secondary Community School is one to look out for in North Vancouver. Like any institution of its caliber, it delivers when it comes to academics and the arts. But its main jewel is, undoubtedly, its athletics department. The school even has a prominent basketball program that any young lover of the sport would love to partake in. Still, studies come first here, which is why the school has produced some very smart sportsmen throughout the years. 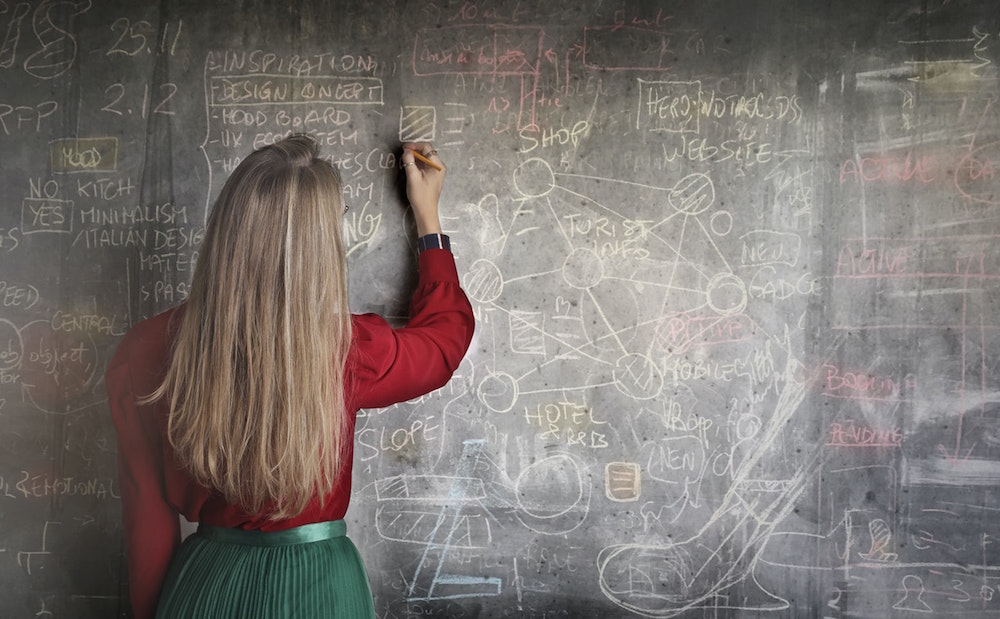 Housed in what looks like a medieval castle, it's easy to think that St Goerge's School for boys is like your typical British boarding school where English royals and European nobility would go to school in. However, don't get it twisted. This all-boys school is an international institution that makes use of innovative ways of teaching academics. With over 20 nationalities studying her, it also promoted multicultural learning and international understanding. ASs well as, uniquely, fostering respect for the environment.

Another school that promoted an eco-friendly mindset is the West Vancouver public school, the West Bay Elementary School. And it helps that the campus is surrounded by forests, further helping its students get more connected to nature. Beyond this, the institution also takes pride in its global approach to education, instilling in its students an affinity for diversity, strong respect for cultural differences, and of course, international understanding. That's saying something for a place that's not even an international school! 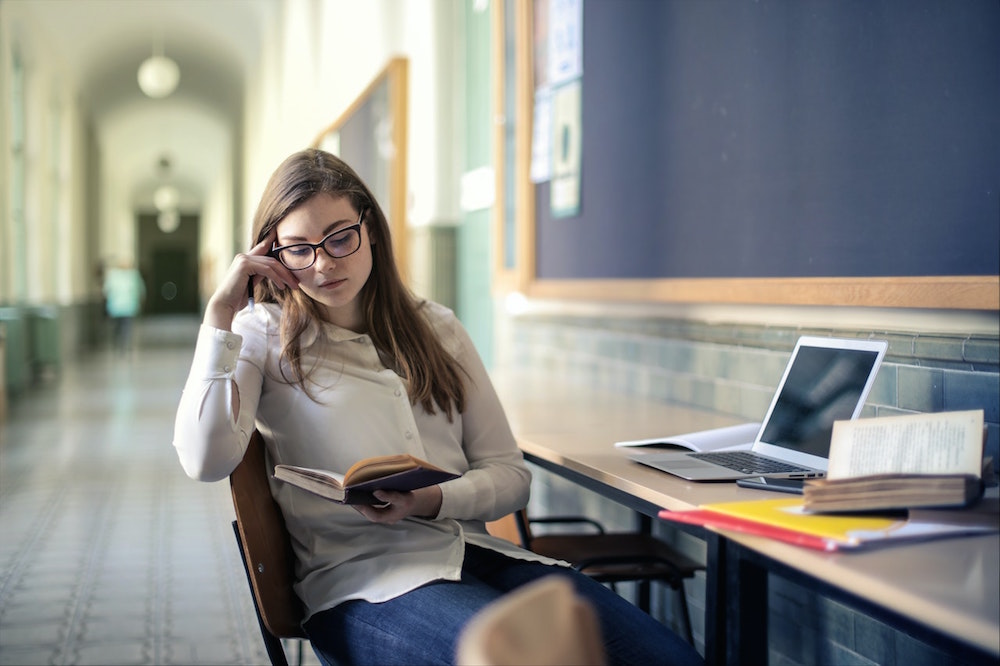 With an alumnus as prominent as the current prime Minister of Canada, Justin Trudeau, of course the West Point Grey Academy will make it on this list. But how does one school go about producing an actual head of state? With its top-notch academics programs, that's how! The school is well-respected as having a strong focus on students' studies, as well as helping them balance them out with equally promising arts departments and athletics division.

The York House School in Shaugnessy is yet another notable private all-girls school in the vicinity. But while others focus on pushing their young students to greater heights, this institution focuses more on the students themselves. With its diverse and strong selections of academics, arts, and athletics, each young woman who goes here is able to find herself and realize her true potential. They're more able to broaden their horizons here and choose the path they want to take for themselves. 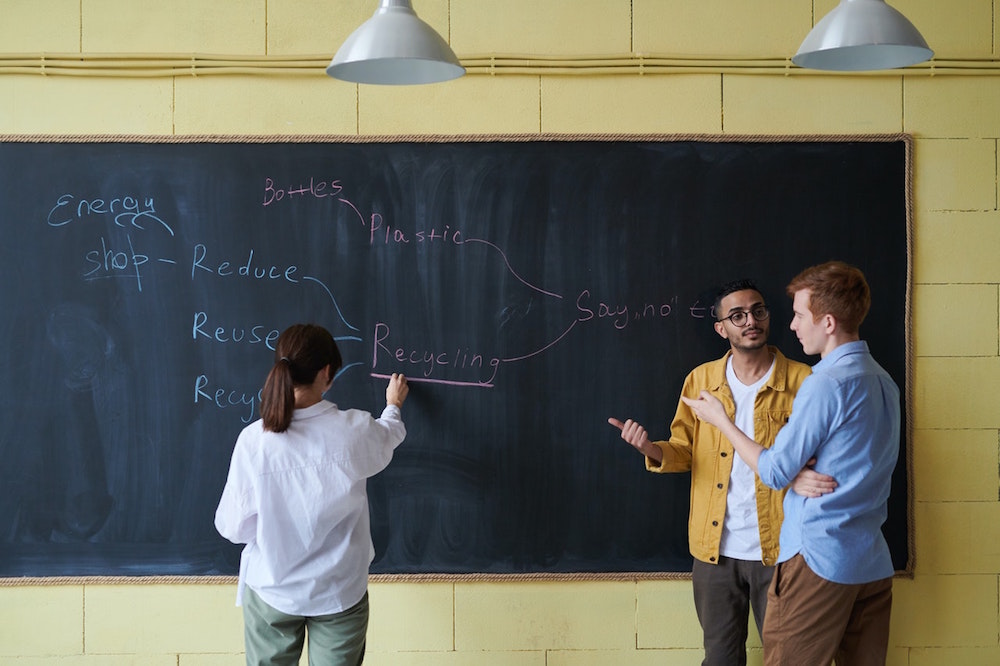 Don't be fooled by Vancouver. While it may seem like a quaint city, it's actually home to a lot of great and well-respected schools where your kids can grow into fine citizens of the world. These are some worth looking into for the future of your little ones.


And if you're able to enroll them into any of these, it's better that you go for a luxurious Vancouver rental for your home here. They'll be more comfortable studying if they stayed in such a place!