Los Angeles’ Crime Rate: What You Need to Know

Unfortunately, Los Angeles isn't all glamour and parties, fame & fortune. There's more to the city that this stereotypical facade. As complex as the 'City of Angels' is, it's as full of the good as well as the bad. More specifically, bad people who do bad stuff. Since LA is a big populous city, it can't be helped that a good number of those who live here will commit a crime. But that doesn't mean the city, overall, is a dangerous place to visit and live in. In fact, the crime rates of Los Angeles prove otherwise! 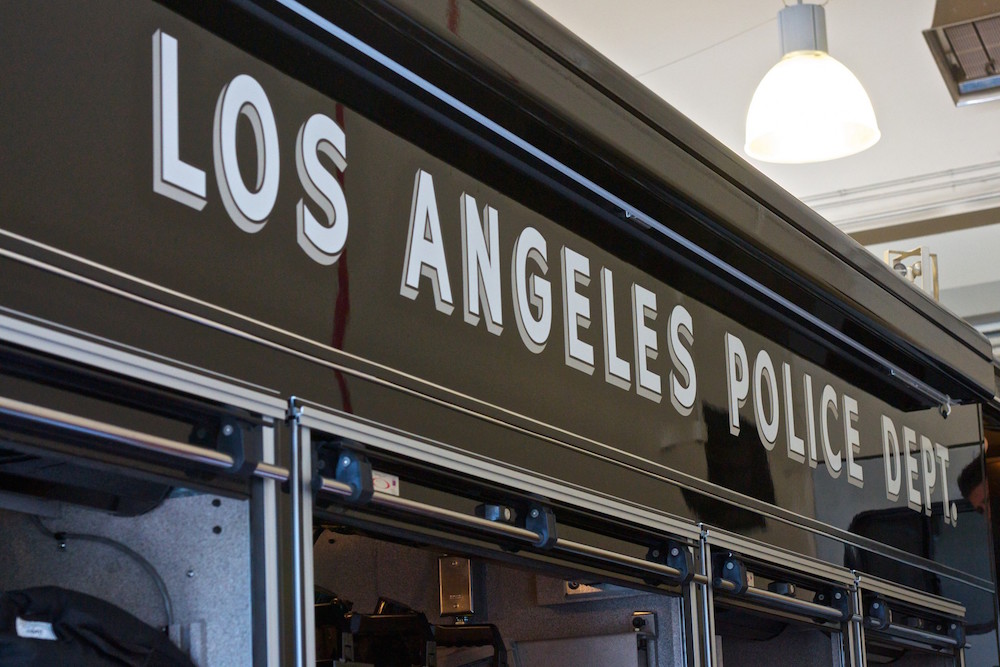 Crimes with the Highest Rates in LA

There's good news and bad news when it comes to LA's crime rates. The good news is that it has relatively stabilized in the past couple of years and it's nowhere near as high as a decade or so ago. The bad news, on the other hand, is simply that the crimes continue to happen and there's no steady decrease in recent years. According to the LA Almanac, for instance, the number of violent crimes committed per 100,00 people from 2016 to 2018 stayed between 550 to 600 reported cases. For property crimes, the numbers for the same years stayed within the 2000s and hasn't decreased yet.

It's no secret that many parts of Los Angeles are terrorized by gangs. Though they don't exactly target people not affiliated with their own syndicate. They more often target members of different gangs. However, outsiders who are fall victim to gangs are often collateral damage to their many conflicts against each other. It's best to stay away from parts of the city that gangs claim to rule over. Fortunately, not all of LA's neighborhoods are affected by gang violence. It pays to stay within such areas when you're here. 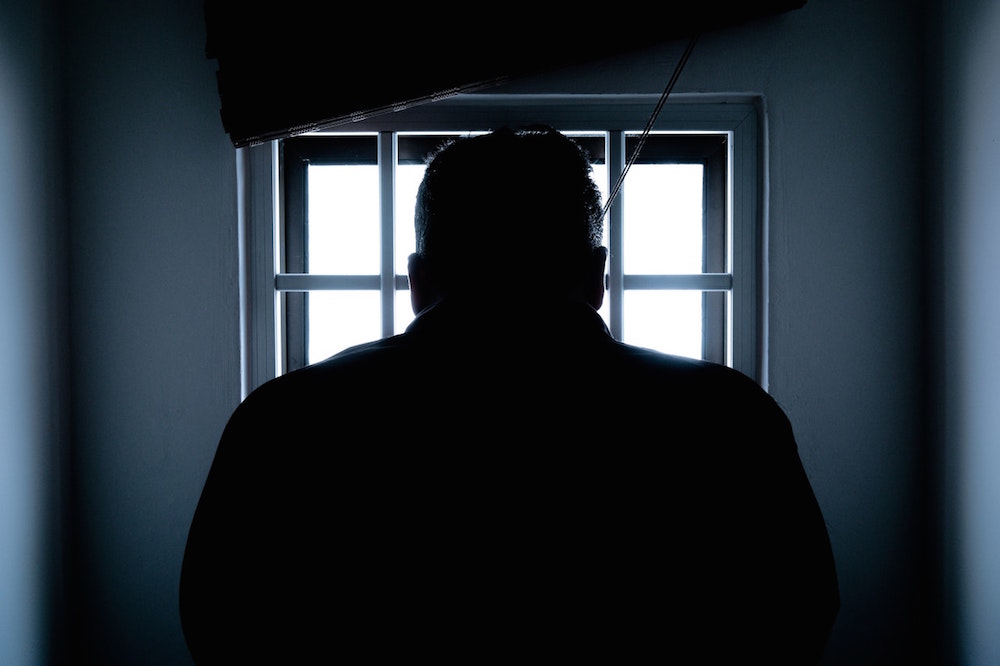 Areas to Avoid in LA

So, which parts of LA should you avoid, exactly? You'd be surprised at which ones they are. In the city proper, the infamous Fashion District is best avoided at night. Don't be fooled by its name, this isn't exactly Rodeo Drive. This area sees ana average of 50 crimes committed in a month, a lot of which have to do with theft or assault. Similarly, Downtown LA may seem like a hip and trendy area to live in, but not all parts of this district are safe. Drug-dealing, which is the most commonly committed crime in the city—and has connections to certain LA gangs—happens frequently here.

Safety of Walking Around in LA

With all that in mind, is it actually safe to walk in LA? For starters, it's even actually better to drive in LA than to commute to where you want/need to go. The city's public transport systems are efficient enough, but they're far from the levels to those of New York's and Washington D.C.'s. But in terms of walking around Los Angeles for leisure, it's about 72.76% safe to do so during the day. At night, however, it's only 49.76% safe. Simply put, if you don't have anything to do in LA at night, don't walk! Just grab a cab or use a ride-hailing app to go home.

How to Avoid Becoming a Victim of Crime in LA

In order to avoid falling victim to crimes in Los Angeles, it's better to stay within the safer areas of the city. If it can't be helped, just ensure that you travel around the city during day time. It's better if there are crowds within the areas as well. At night, as already mentioned, instead of walking home, it'd be better to grab a cab or use a ride-hailing app. At all times, make sure your belongings are neatly secured in your bag or pockets—pickpocketing is far too common in the city. And finally, just be aware of your surroundings at all times! 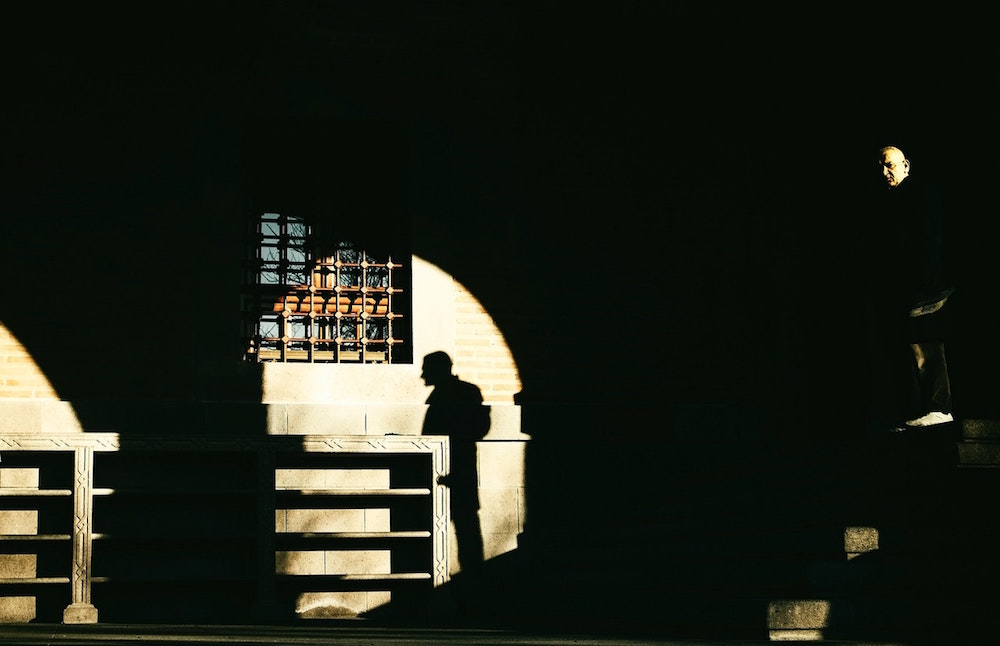 Los Angeles can be the grand and glamorous city you've always dreamed it to be as long as you stay within the city's safe parts and you remain aware of yourself at all times. Because as much as you don't want it to be, LA continues to be a crime-magnet in many areas.


Fortunately for you, a good many of LA's luxurious rentals are located in the safest areas of the city. It's better for you in the long run if you choose any of them as your accommodation here!