What to do on New Year’s Eve in London

London is a city that never sleeps so it’s the perfect place to spend New Year’s Eve. If you don’t fancy staying up until the small hours though, there are plenty of more low key things for you to do too. We’ve rounded up the best ways to spend New Year’s Eve in London whether that means partying until dawn or watching the famous fireworks.

Watch fireworks on the river

You’ve probably seen photos of the spectacular fireworks display that’s put on by the City of London Mayor's office every year. You don’t have to pay to get in to the spectators area but you do need to book your free ticket in advance to avoid over-crowding. Watch as the whole city is lit up by a spectacular display. 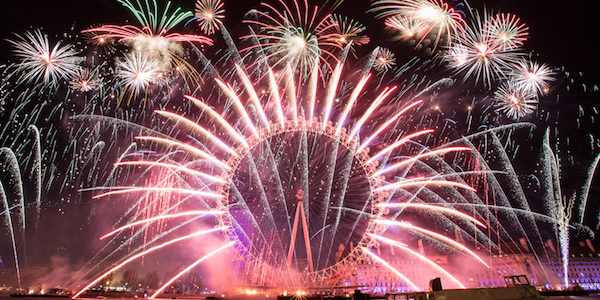 Cruise into the new year on The River Thames

Saying hello to the new year from the River Thames will be a night you’ll remember forever. Embark on one of the many cruises that go down the river on the evening of the 31st for front row seats at the fireworks on Southbank without the crowds. Different boats provide different experiences but the City Cruises are a good all-rounder for dinner, some dancing and finally some champagne.

Spend it above the clouds at The Shard

As the tallest building in London, The Shard is a great place to head to ring in the new year and you’ll get an arial view of the fireworks. Choose between one of the many restaurants here and book a table for the night. We love Aqua which serves delicious cocktails and classic European fair. If there’s space, take a seat near the window and marvel at the city below.

Go back to a more glamorous time at The Sky Garden

The Sky Garden is one of our favourite places in the city thanks to it’s huge open space and gorgeous views. This new year, the Sky Garden will be transformed for a Studio 54 themed bash. So get your glad rags on, pull on a fur coat and channel your inner Warhol for a night of debauchery. 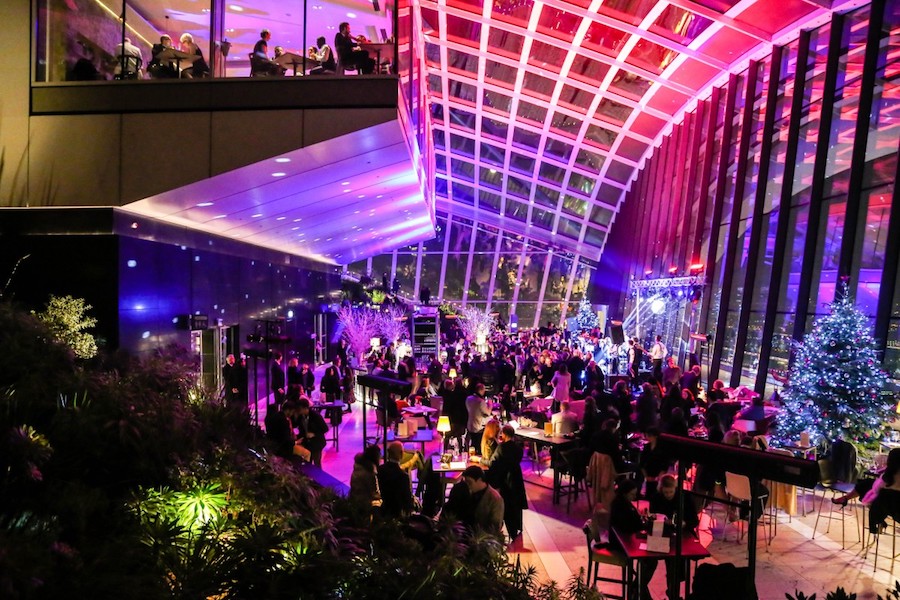 If partying isn’t your scene, bag a table at one the capitals best restaurants and say goodbye to 2018 with food, drink and friends. After all, diets always start on the 1st of January right? St John in Clerkenwell is a British institution and every year on the 31st of December they host a feast fit for a king. Pre order the suckling pig and eat banquet-style at a long table. 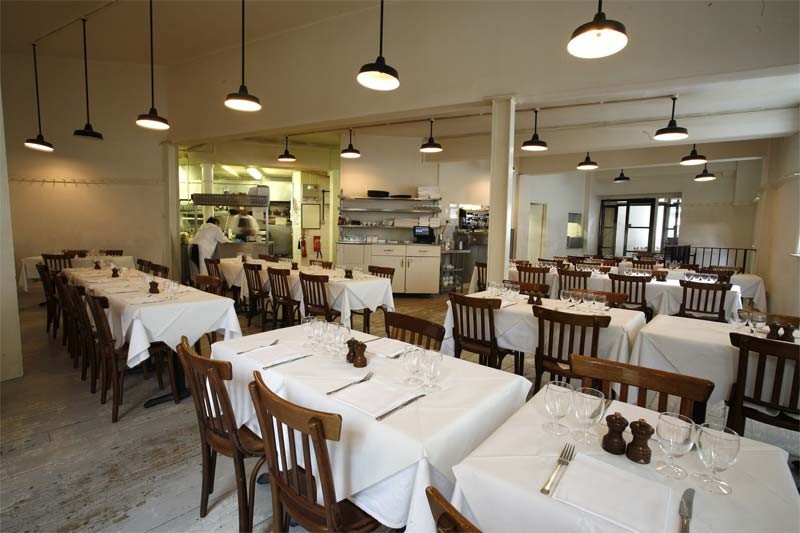 Nowhere does cheesy music quite like Club De Fromage and no night is more suited to dancing to ABBA and the YMCA than New Year's Eve. At the O2 forum in Kentish Town you’ll be able to dance till dawn to your favourite songs. (That’s if your favourite songs include Mariah Carey and Vengaboys). The crowd is mixed and the music’s loud. You're guaranteed to have a good time. 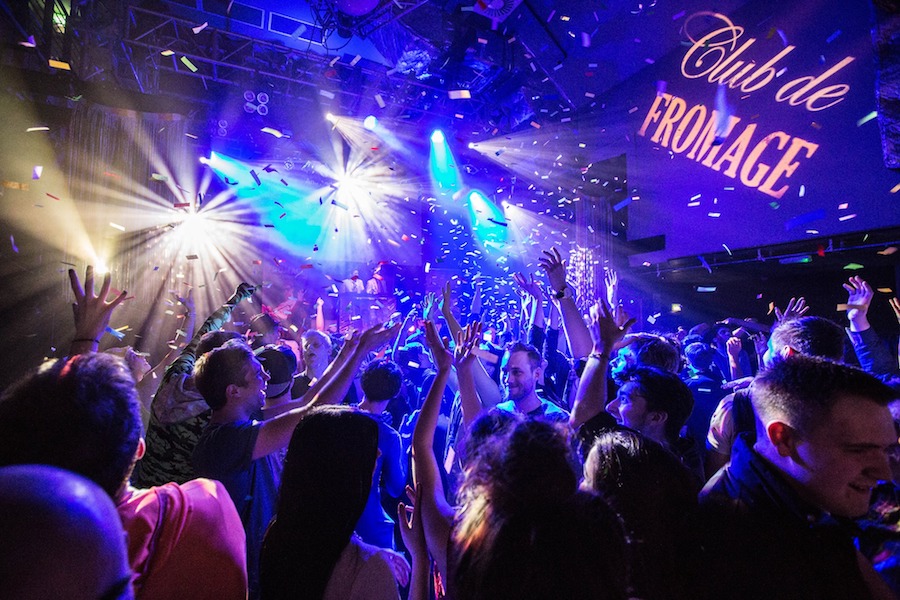 Avoid talking to your friends at a silent disco

This New Year's Eve silent disco takes place in the grand surroundings of Banking Hall and will allow you to choose the music you listen to as you dance the night away. Laugh hysterically as you and your friends groove to different beats and welcome in the new year with headphones on and a fixated smile on your face. 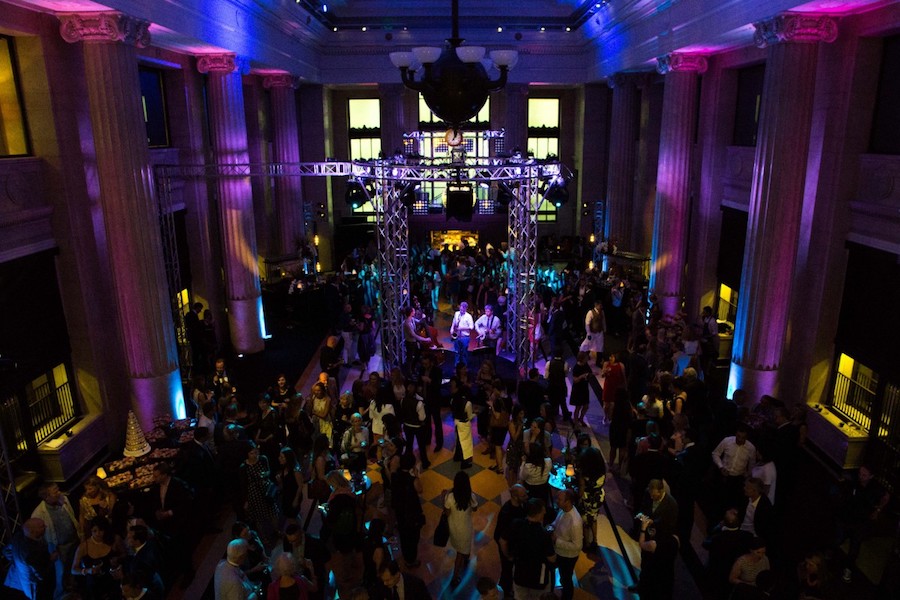 Go west to Fulham for this Thameside bar that has had an alpine-themed makeover for winter. Here you can cosy up under blankets and pretend you’re in St Anton. For the more active apres-skiers there’s plenty of activities to enjoy, stopping just short of a ski slope. Try karaoke, curling, beer pong, putting pong, table tennis and more. 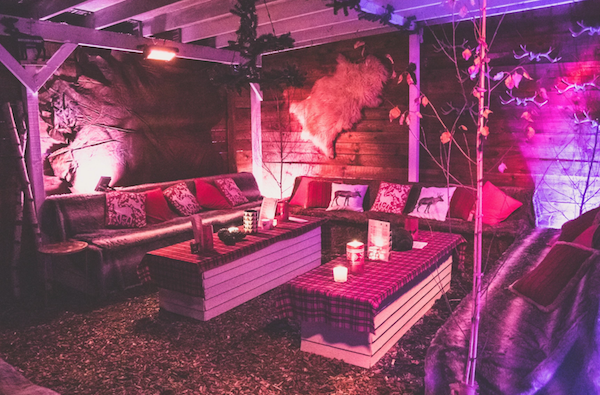 Eat to your hearts content at Market Hall Victoria

An epic party at Victoria’s newly opened Market Hall is the party for Londoners in the know. There will be three amazing musical acts, champagne on arrival, musical bingo and a dozen street food stalls to keep the midnight munchies at bay. Not forgetting three bars serving everything from British craft beers to cocktails. 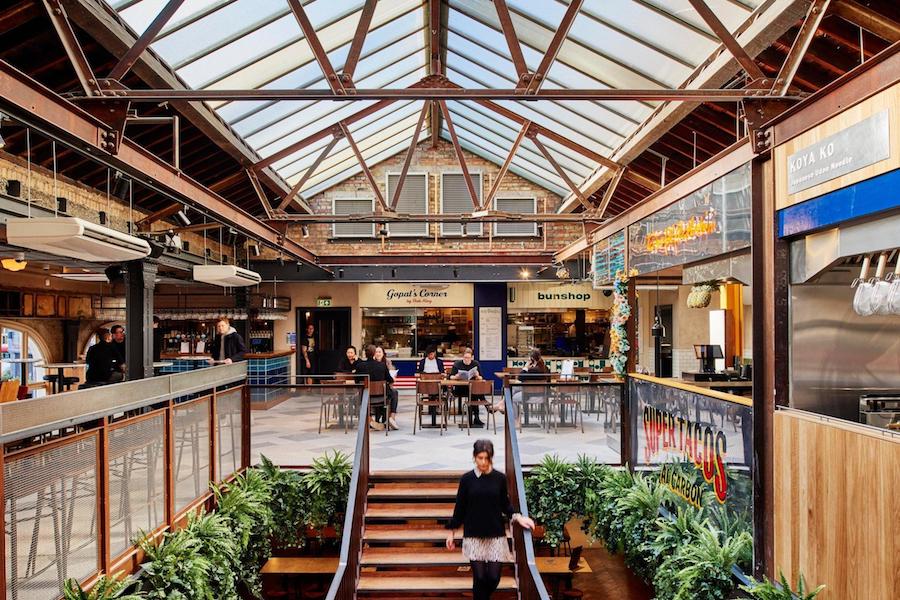 Located in the heart of Westminster, the Munich Cricket Club is a Bavarian bierkeller that sure nows how to throw a party. Serving up authentic German food, beer by the gallon and traditional Bavarian folk music, it’s not unusual for a night here to end with people dancing on the tables. So put on your dirndl (the traditional dress worn in this region) and get ready to party like a Bavarian. 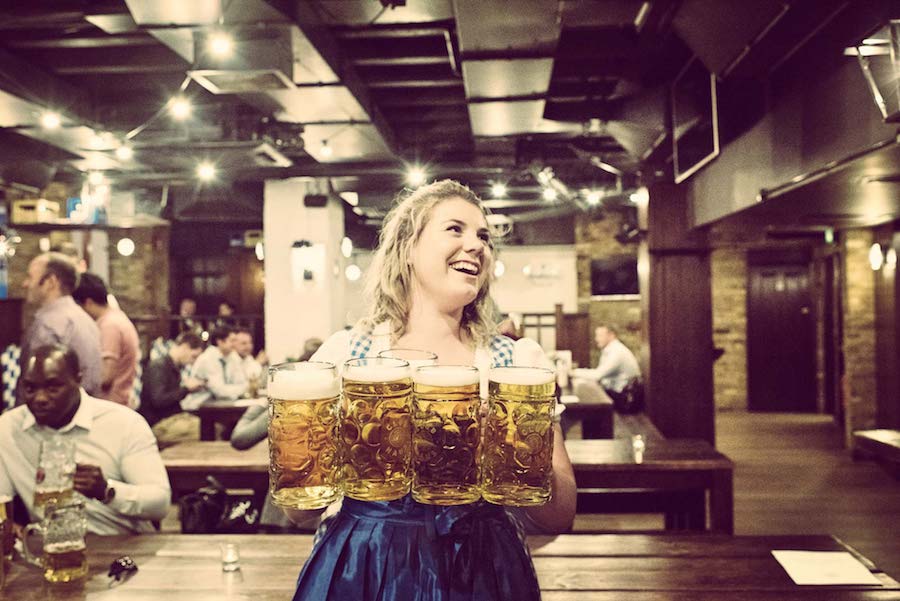