What is bleisure? And where are the best bleisure destinations?

2021-05-29
What do you get when you mix a business trip with leisure? Bleisure! This relatively new travel trend looks set to continue as people try and maximise their downtime and combine productive work trips with a vacation. With that in mind, here are 7 of the world’s top bleisure destinations.

Whether it’s bleisure or a ‘bizcation’ these buzzwords have been making waves in the travel industry for a few years now. As millennials begin to travel more for work, they are intent on making it into an experience by turning it in to a holiday too. So while business travel used to mean staying in airport hotels and eating at the hotel bar, it can now mean a whole other thing. People are choosing to stay in luxury apartment rentals instead of hotels for Bothe convenience and comfort. And they’re not interested in sub-standard food either. Only the best restaurants and bars will do. But where are the world’s best bleisure destinations? Read on to find out…

Singapore is an island city-state in South East Asia. The super-modern mega city is home to the iconic Marina Bay Sands and hundreds of other luxurious destinations. As the richest country in Asia, it attracts business from all over the world, but it’s not all work no play in Singapore. It is also home to Asia’s larges casino, countless amazing bars and a thriving food scene which is famous all over the world. So if you have a meeting scheduled in Singapore, don’t hesitate to tag on a couple of days here. 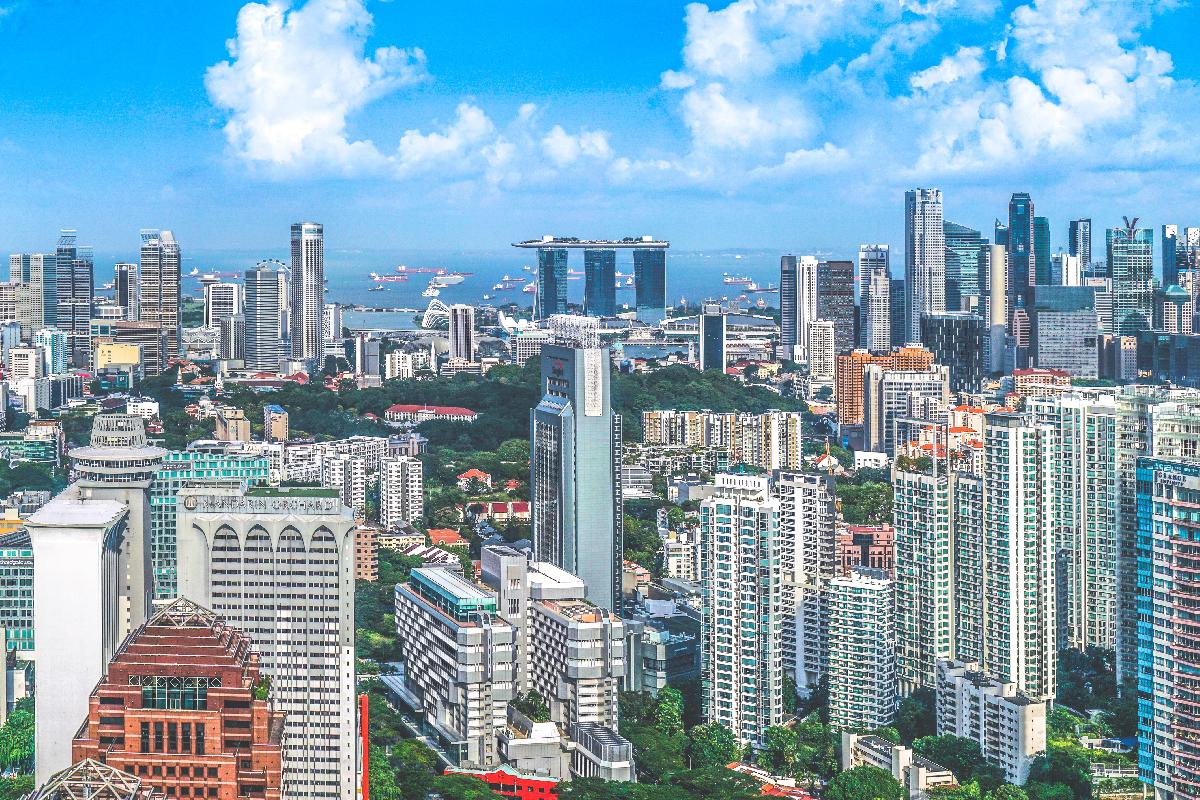 New York, New York. So good they named it twice. No other city in the world holds such global fascination and whether you’re here for business, leisure of bleisure, you’re sure to have the time of your life. Home to many global companies in finance, tech and property, it’s a hub for business as well as leisure. Head out for a night out in the trendy bars of Williamsburg, explore the shops of the East Village and eat in the world-class restaurants in the Meatpacking District. 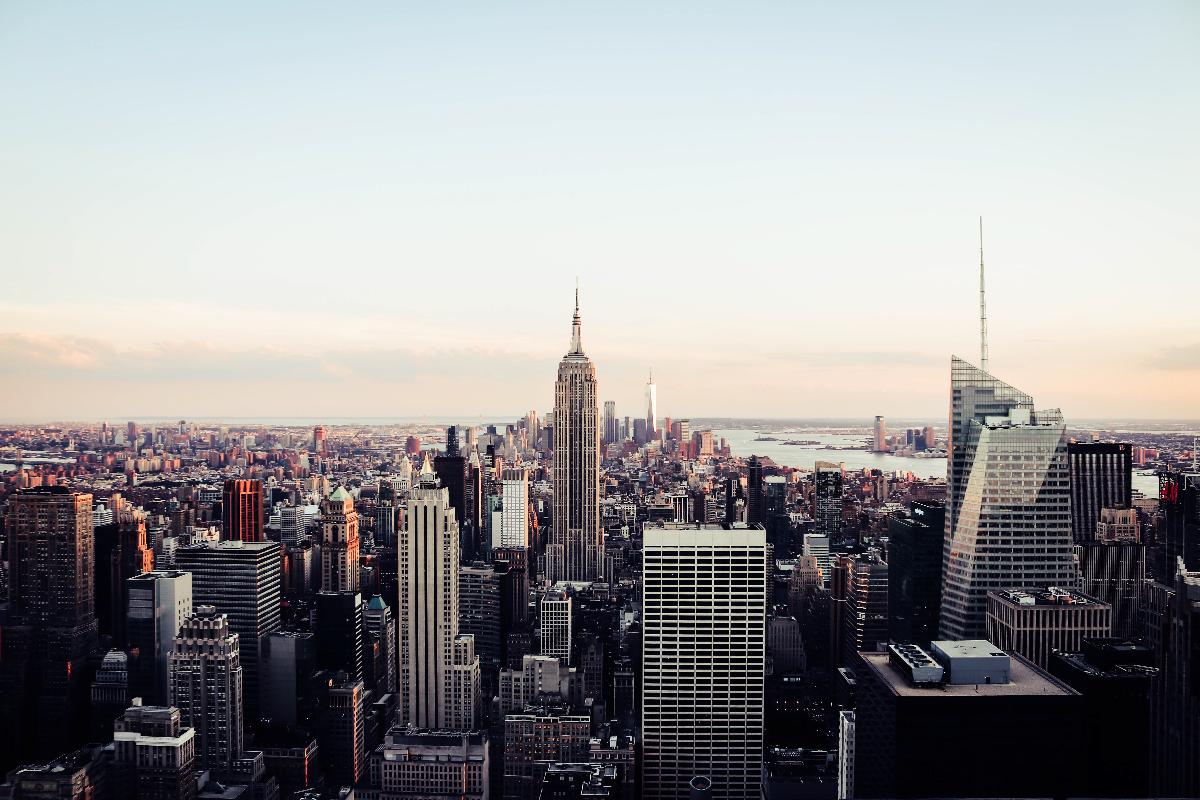 Considered the financial capital of Europe, most companies have a head quarters in London. Perfectly placed between the US and Asia, business often congregates in London whether that’s creative or financial. If you’re travelling for business then you might like to stay fun the Square Mile where many companies have their offices or you could stay in the Soho area to be in the heart of the commerce capital. You’ll never run out of things to do in London, from bars and restaurants to museums and parks, it’s an absolute treasure trove of activity. 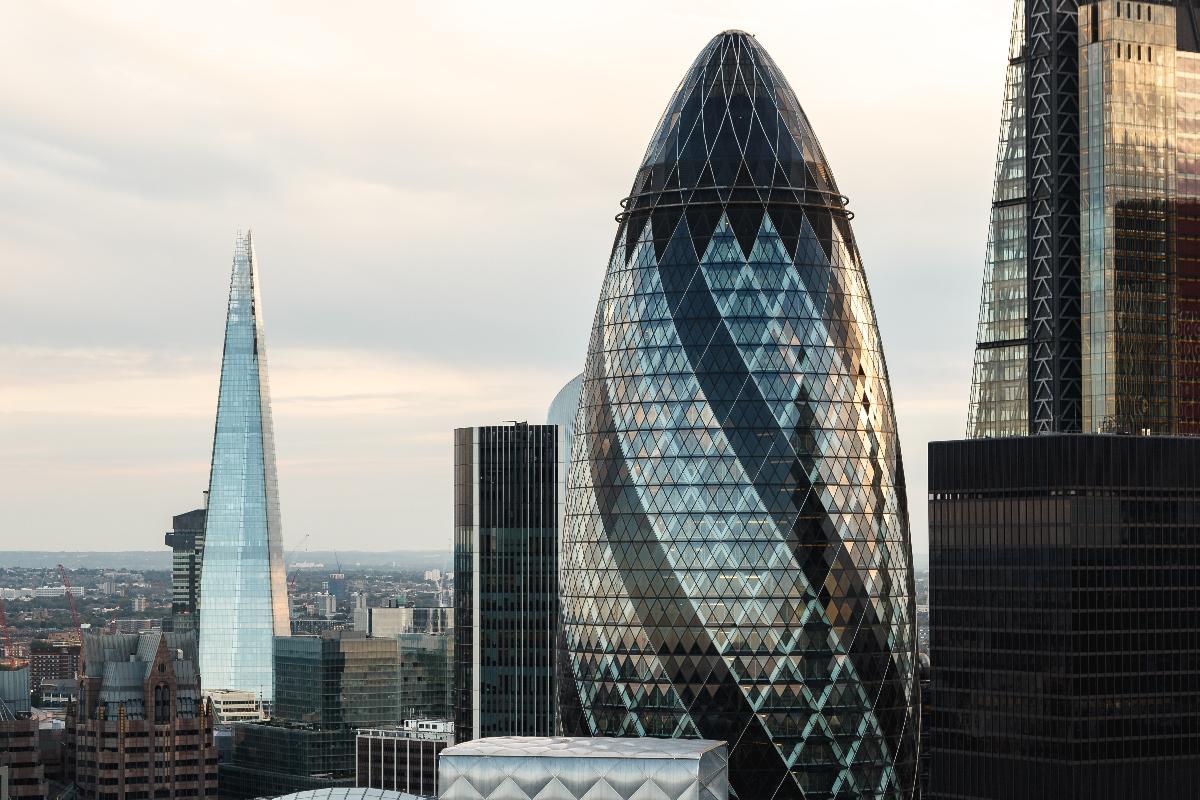 Everyone who has been to Paris will know that the city holds a certain magic. And while couples flock here from the romantic backdrops and couple-friendly activities, it’s also a fully-fledged bleisure destination. The French capital is home to many large co-operations and it’s the commerce centre of France. But don’t just jet in and jet back out again if you’re there for work. Add a couple of days to your trip and do some sightseeing in the City of Lights. 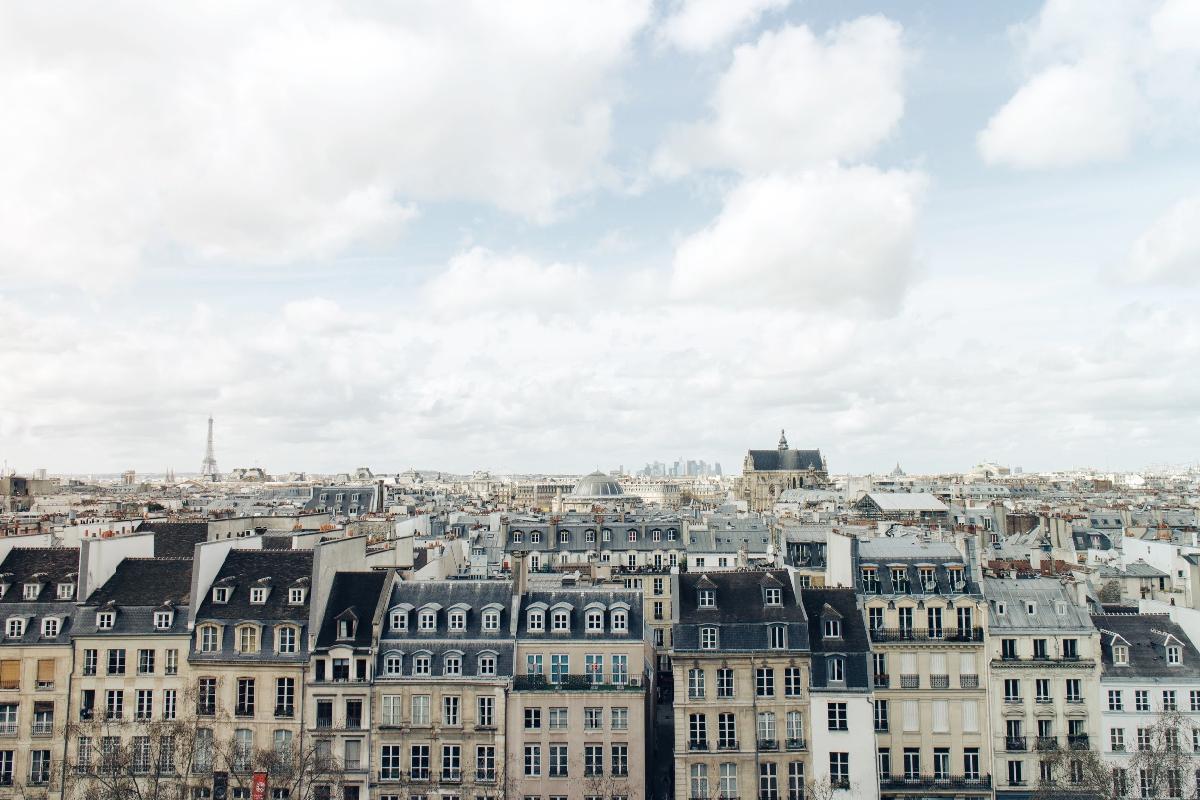 No one knows how to party like the Irish and Dublin is the capital, so it’s naturally home to thousands of Irish pubs and bars. But it’s not all Guinness and whisky. When Brexit was announced, many businesses moved their offices to Dublin so ensure they were still within the EU. So Facebook, Google and TripAdvisor all have large offices here. 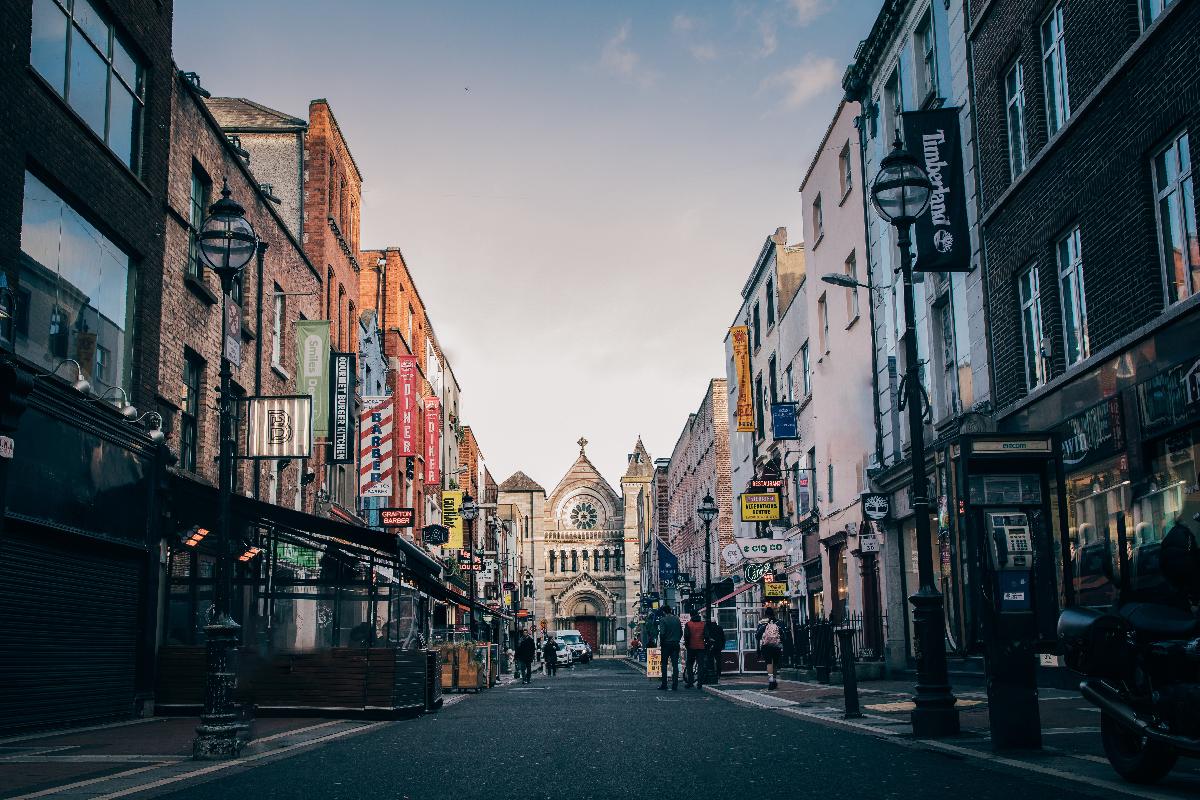 A bleisure trip will always get extra points if there’s a beach involved and Barcelona has a very very good one. Miles of white sand and blue seas lap the Catalonian coast and it only takes minutes to reach from the city centre. So as soon as your meetings are finished, switch to flip-flops and make your way down to the seafront. You'll see the local population living their best lives with Sangria and tapas on tap. 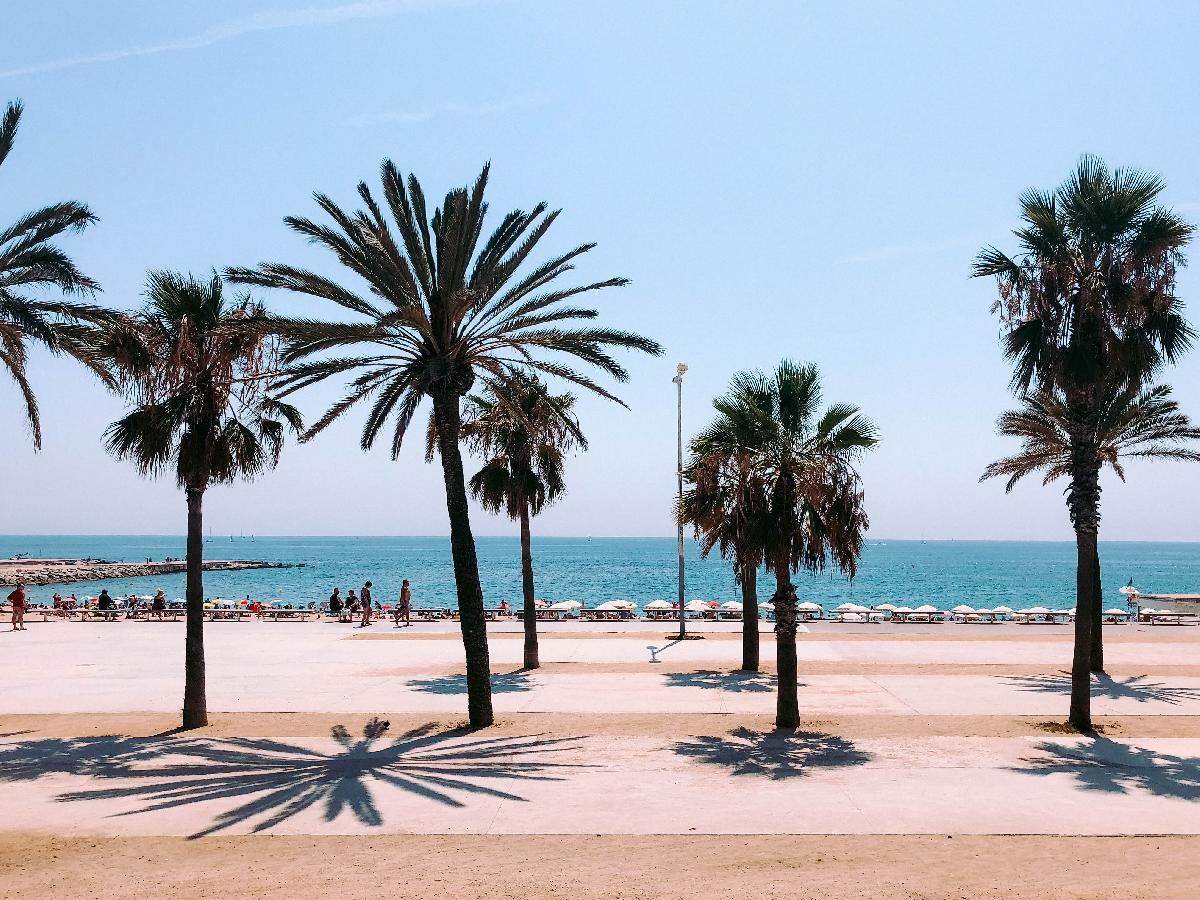 Amsterdam might have a bit of a seedy reputation, but believe us when we say it’s smartened up its act is now on a par with Copenhagen and the other Nordic capitals when it comes to underrated chic. Thanks to the huge expat population, lots of companies have their European headquarters in the Dutch capital including Nike, Booking and Adidas. The city is small and easy to find your way around, so hire a bike and do as the Dutch do, cycling to meetings. After hours the city is alive with fun things to do and the work/life balance here is unrivalled. No one works late and no one take their work home with them. So make the most of this relaxed pace, grab a seat at a cafe terrace and watch the world go by. 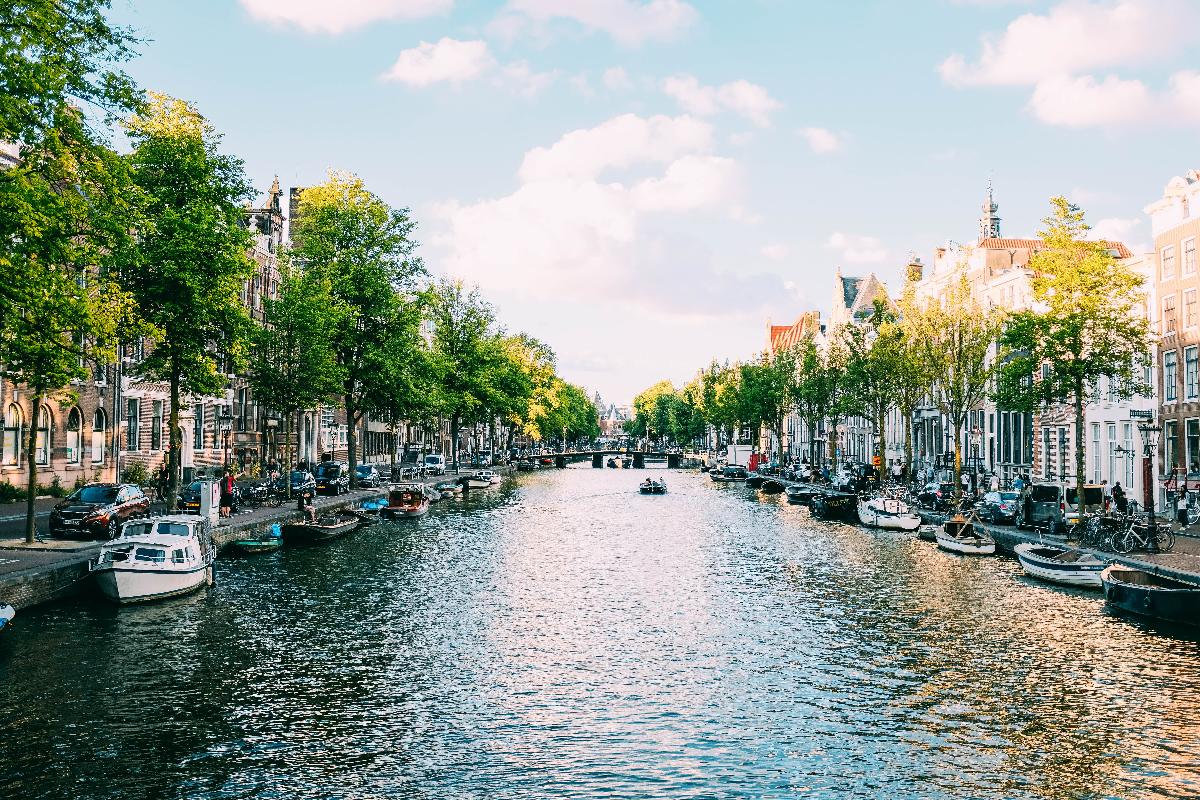