Best Translator Apps To Use on Your Next Business Trip

Ask yourself: what is the hardest part about going abroad on your business trip? Practically 99% of you might say that it's the language barrier. And more often than not, it's true! Most of the time, what you're going to be doing there may just well be what you're already be doing in your own office. But imagine having to follow orders spoken in a different language? Or having to schmooze some clients that don't speak English and really don't have any intention to? what do you so? Well, you could always download some trusty translator apps to help you out! 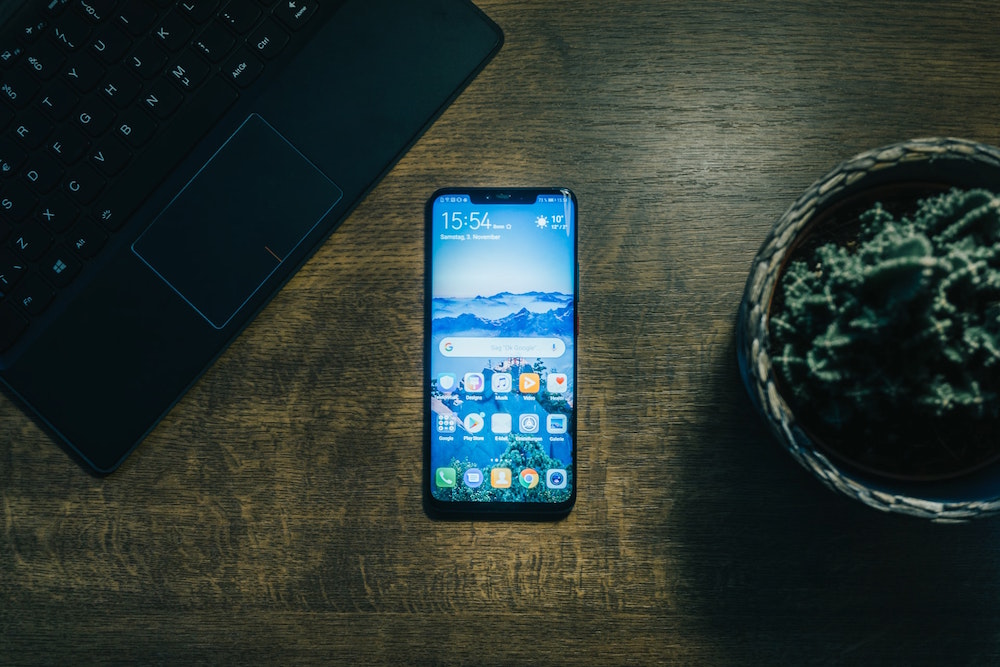 Perhaps the easiest to use is one that you're probably all too familiar with: Google Translate. Remember those times in high school where you needed to know a certain phrase for French class? Or you were just hanging out with an exchange student in college and you wanted to find out what he told you? Your go-to program would often be Google Translate, wasn't it? This app is so easy to use that it's considered one of the best apps to have on a business trip. And don't think that it's as hilariously inaccurate as it used to be. Google has upgraded the app to make its translations more accurate and correct this time around!

Though most of the apps on this list are free, some are better if you get the premium or pro versions. Sure, you have to pay for it monthly, and if you're just going to use it on your one-time trip, is it worth it? The answer is a resounding yes. Especially for iHandy Translator Pro. Not only does it support 52 official languages, but it also recognizes both male and female voice transmissions for more accurate translations. It even has its own phrasebook of commonly-used questions so you can easily translate the most basic inquiries in a snap! 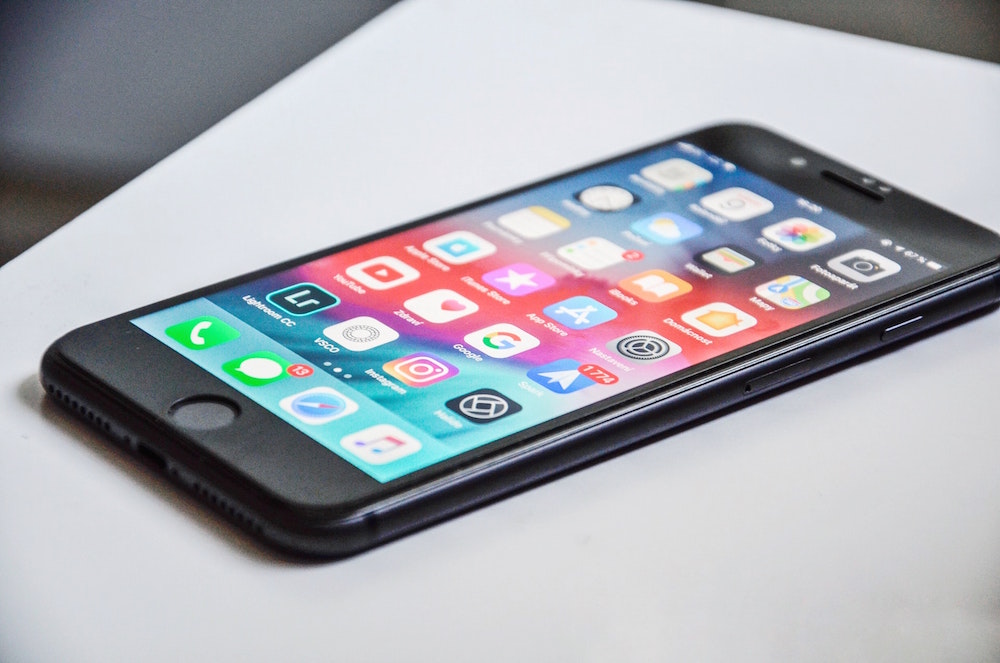 iTranslate is also as nifty a translator app as iHandy Translator Pro. One of the main differences being, however, is that the former supports about double the latter's number of languages. With iTranslate, you'll be able to understand around 100 languages and dialects around the world. Also, With its own collection of frequently used phrases and questions, you can easily communicate with any passer-by in whatever city you're in. And if you go pro, you can even use the app offline too. Think of how easy it is to open and use this app without needing to go to a Wifi spot!

Imagine you're preparing for a briefing with your clients. The problem is, though, is that they don't understand English. You'll need to translate your entire message into their language so that they'd understand. But you're speech is all in your head. if you write it down, it'll take more time and stress to translate it. What should you do? Download the Microsoft Translator app! Among other things, this app allows you to translate an entire spoken speech in only a couple of seconds. Once you go up to your clients, all you have to do is read off of the programs' translations and you're good to go! 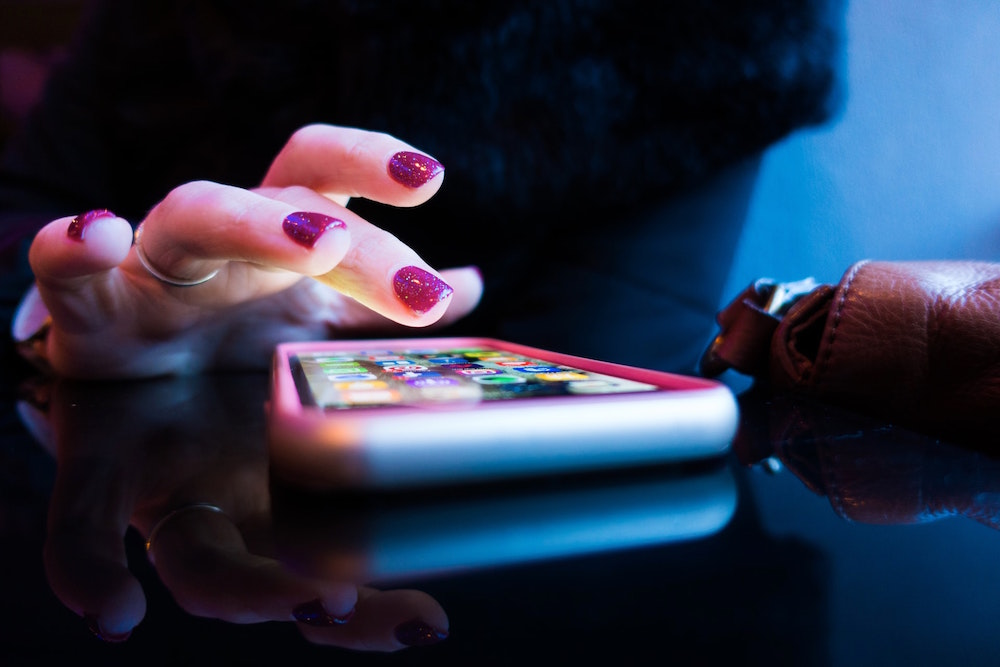 With its adorable name, you might think this is some game or something. And in a way, you're sort of right to think of it like that. But now, Papago is not a game, it's a used translator app. Though it has a limited number of languages and can really only be used in certain countries, what makes this program so fascinating. Yes, it only translates a handful of languages However, that also means that it has mastered said languages, so you can expect them to be accurate and precise. Furthermore, the reason why this app is sort of like a game is that it can translate what you're saying real-time, making your conversation with a local less challenging.

At times, it's not enough to translate your language to that of the place your visiting on your business trip. Why not go for an app that may actually help you better understand the language as well? Enter Reverso! More than just finding the equivalence of your words in a different language, it also helps you find synonyms of such words as well. Beyond that, this app also helps you pronounce their translations properly too. With this program, you're not merely translating what you need to say to your clients and other locals in the country, but rather, you're actually conversing with them according to their own vernacular. 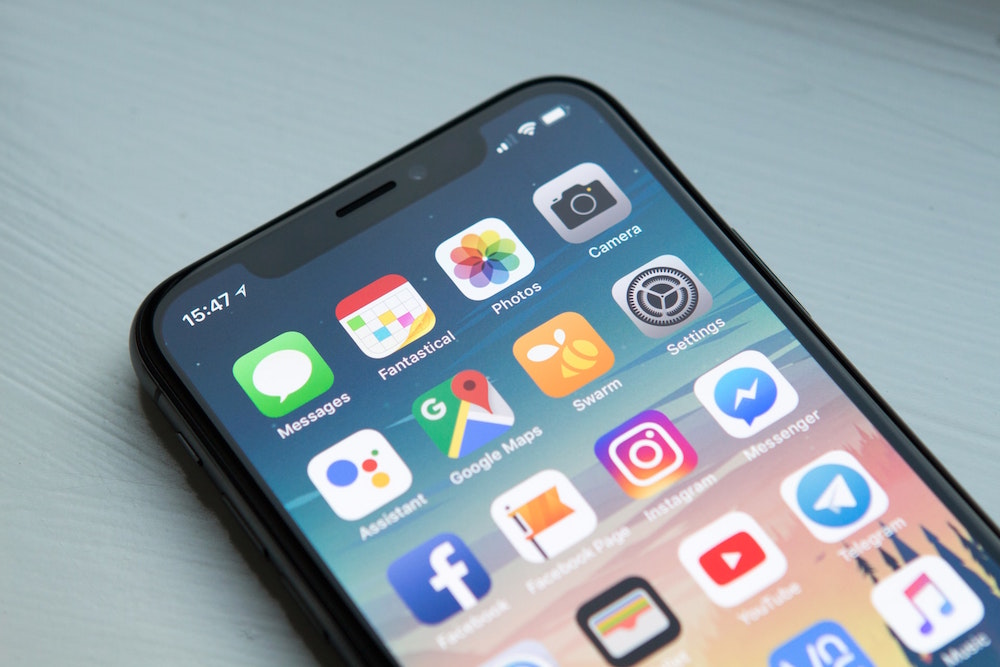 Quite similarly, SayHi also promotes you having to master conversation with the local language of the place you're visiting. Notably, its voice recognition is truly top-notch, allowing instant and accurate translations to help you better converse with your client or a local. In fact, the app itself can serve as the technological gateway to having a decent and free-flowing conversation between two people of different languages. That's how fast and effective this program is. And if you need to slow things down to better understand the translations, you can still do so with this app. Talk about intensive!

Finally, what separates this app from the others is its lingo, You see, when you simply translate a word, a phrase, or a sentence to another language, you risk sounding too formal. In a work setting, of course, this will be beneficial. But what about just hanging out with your local colleagues? Don't you want to form relationships with them? Especially in the off-chance that you might need their help in the future? Well, you can better achieve this with Trip Lingo. This program doesn't just translate your words willy-nilly, it also teaches you the various lingo phrases, words, and even street jargon related to the country/city you're in! 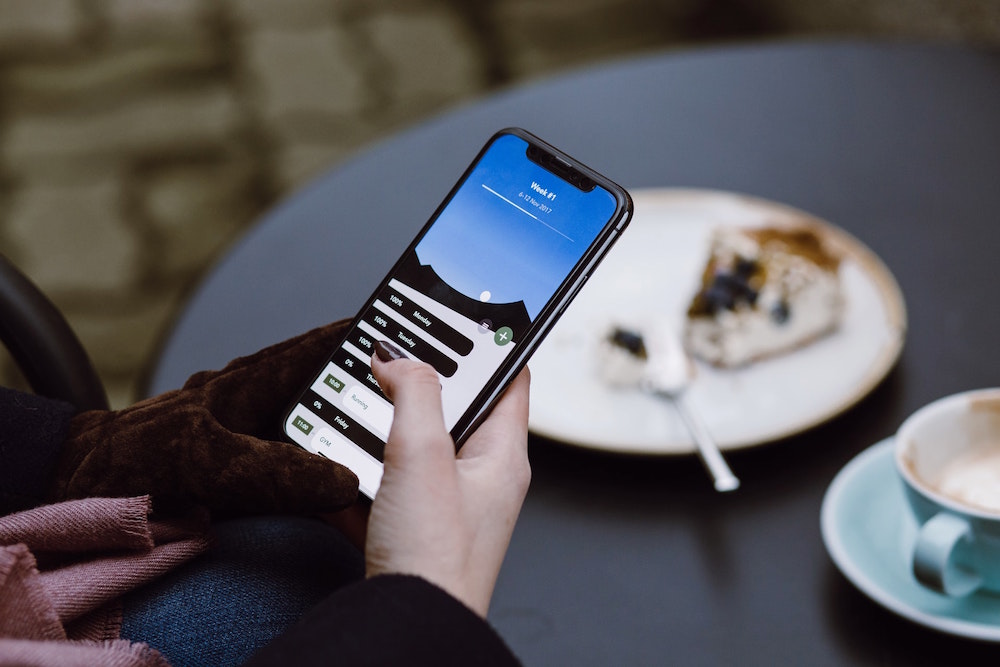 Nowadays, you won't have to worry about the language barrier when you visit another country on a business trip! A good number of apps can instantly help you translate what you need to say—as well as what you hear—to ensure that your trip goes smoothly!