Students looking to study at a university in London will encounter a range of opportunities as exciting and varied as the city itself. From specialist colleges to multidisciplinary institutions, there are so many options. And if you’re moving to London and need somewhere to stay, these long term rentals in London near the best universities should be on your radar.

On Old Brompton Road in South Kensington you’ll find the University of London Institute of Cancer Research, a prestigious university dedicated to cancer research. This apartment in Earl’s Court is just a short walk away and the perfect bolthole if you’re studying there. The compact studio apartment would be perfect for a solo student of a couple and the comfortable modern monthly rental is decorated tastefully. 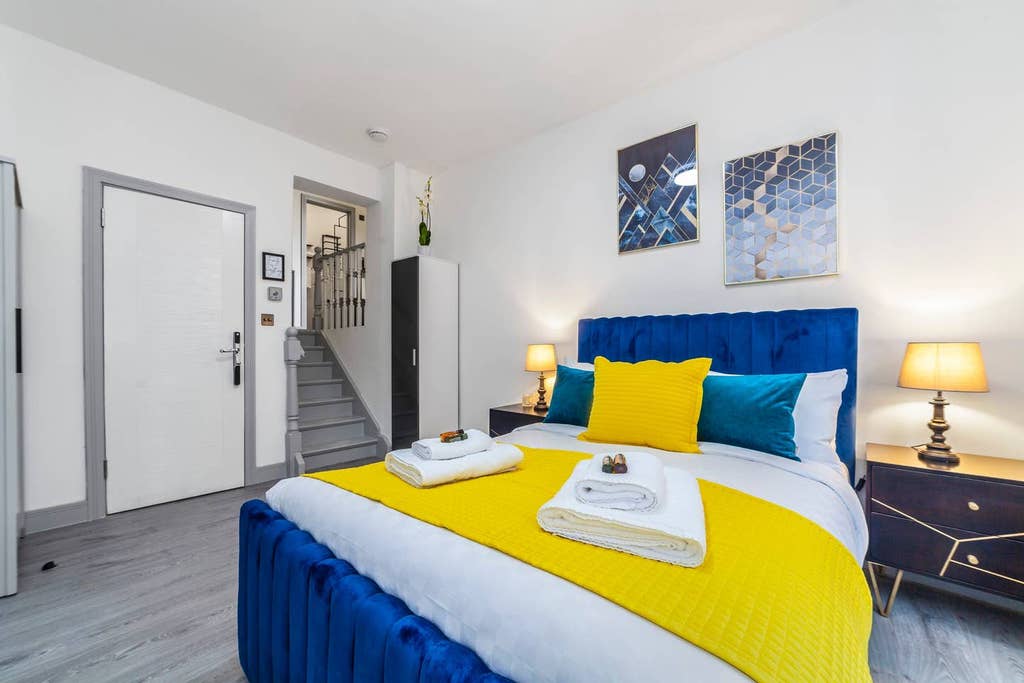 The neighbourhood of South Kensington or ‘South Ken’ to locals is an affluent district close to Hyde Park and also home to the world-famous universities of the Royal College of Art and the Royal College of Music. Creatives from all over the world apply for these prestigious colleges every year and only the best are invited to study there. If you’re lucky enough to be offered a place, this beautiful apartment is the perfect place to stay. The one-bedroom apartment has a large open plan living room which is stylishly decorated and looks like something straight from the pages of Elle Decor. 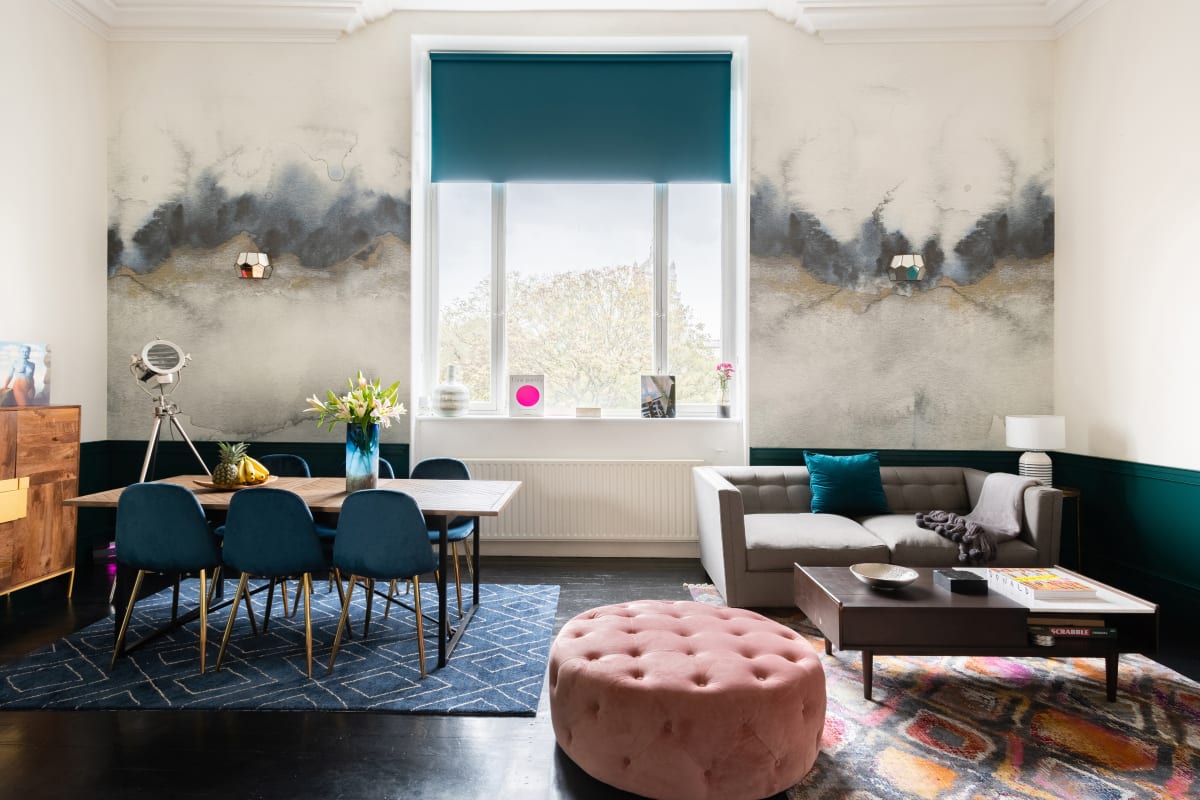 Budding fashion designers and anyone looking to break into the fashion industry will know about London College of Fashion. This creative hub for fashionistas has a large building near Old Street in East London and the vibrant and trendy neighbourhood is an ideal place to base yourself if you’re studying at LCF. This amazing apartment is near the historic market of Spitalfields and is on the top floor of its building with an amazing terrace. The apartment itself has two double bedrooms and a kitchen and living area on a stylish mezzanine level. 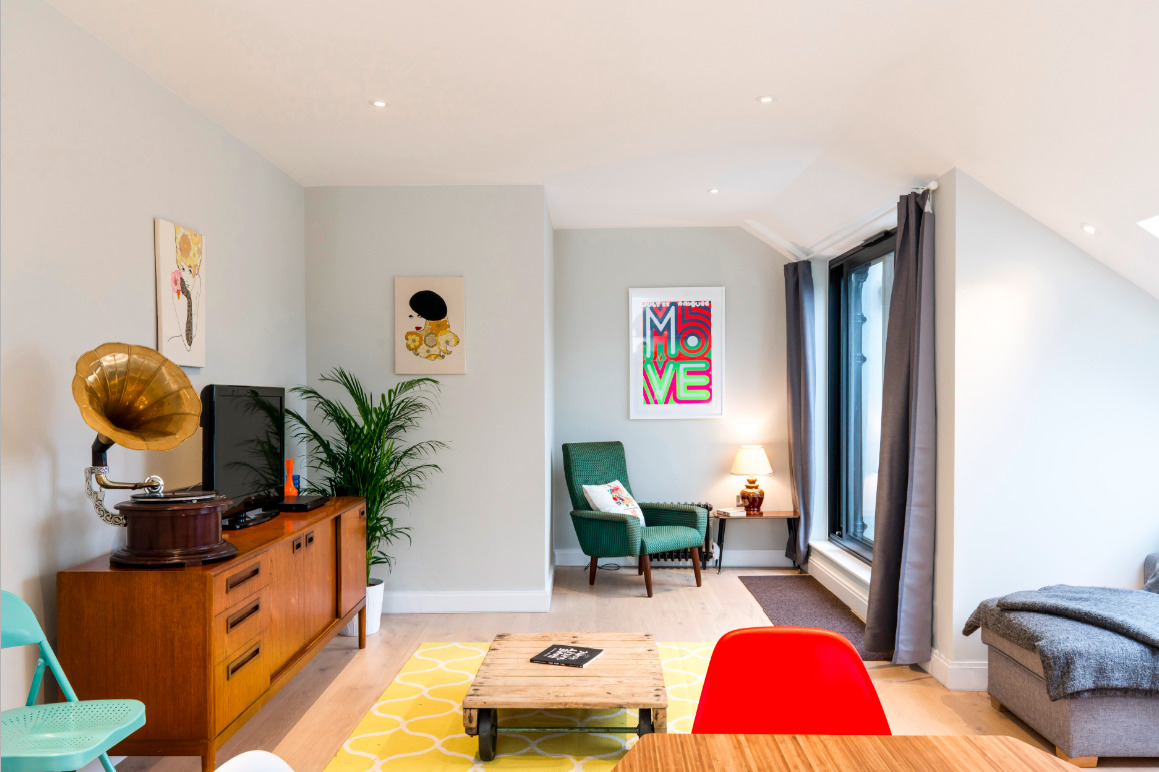 The University of London is London’s best university and is ranked as 8th best in the entire world. It has campuses dotted around the city and many of them are in the areas surrounding Russell Square and Fitzrovia. SOAS (School of Oriental and African Studies) and the London School of Hygiene and Tropical Medicine are both right on the square. So if you are moving to London to study at UCL and one of its central schools, then staying in the area will mean you have a shorter commute. This beautiful long term rental in London is a two-bedroom apartment inside a traditional London townhouse. 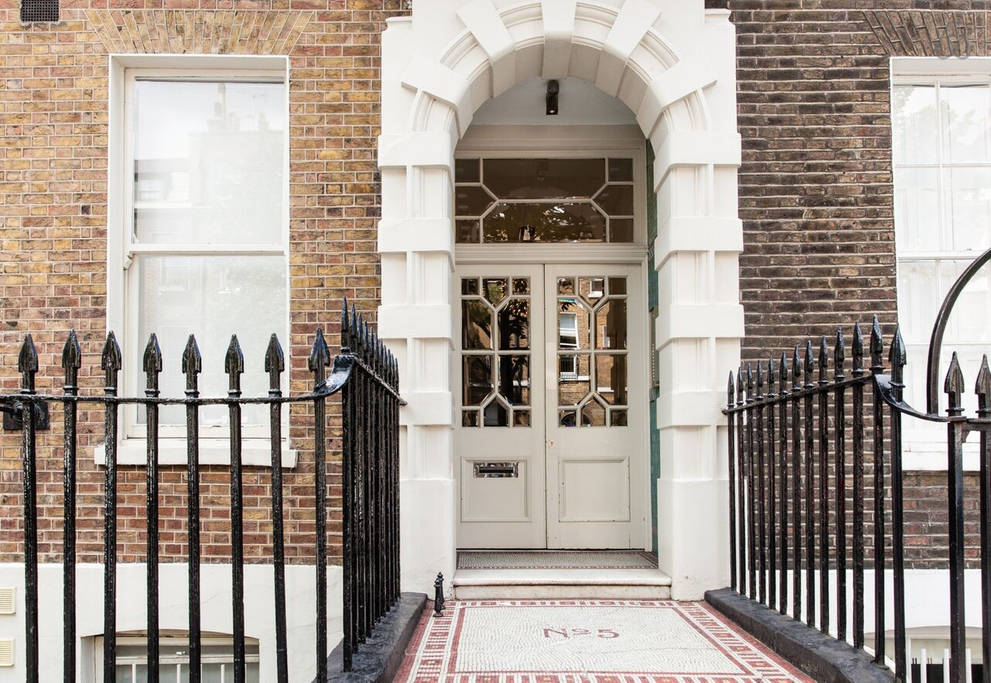 Another world-class institution, Imperial College is number 9 in the world university rankings. Located in South Kensington, the beautiful neighbourhood is close to Hyde Park and home to some beautiful properties. This delightful two-bedroom luxury rental in Kensington serves as a great base when studying in London, with two large bedrooms and beautiful interiors. You can arrive in London and make yourself at home straight away at this gorgeous property. 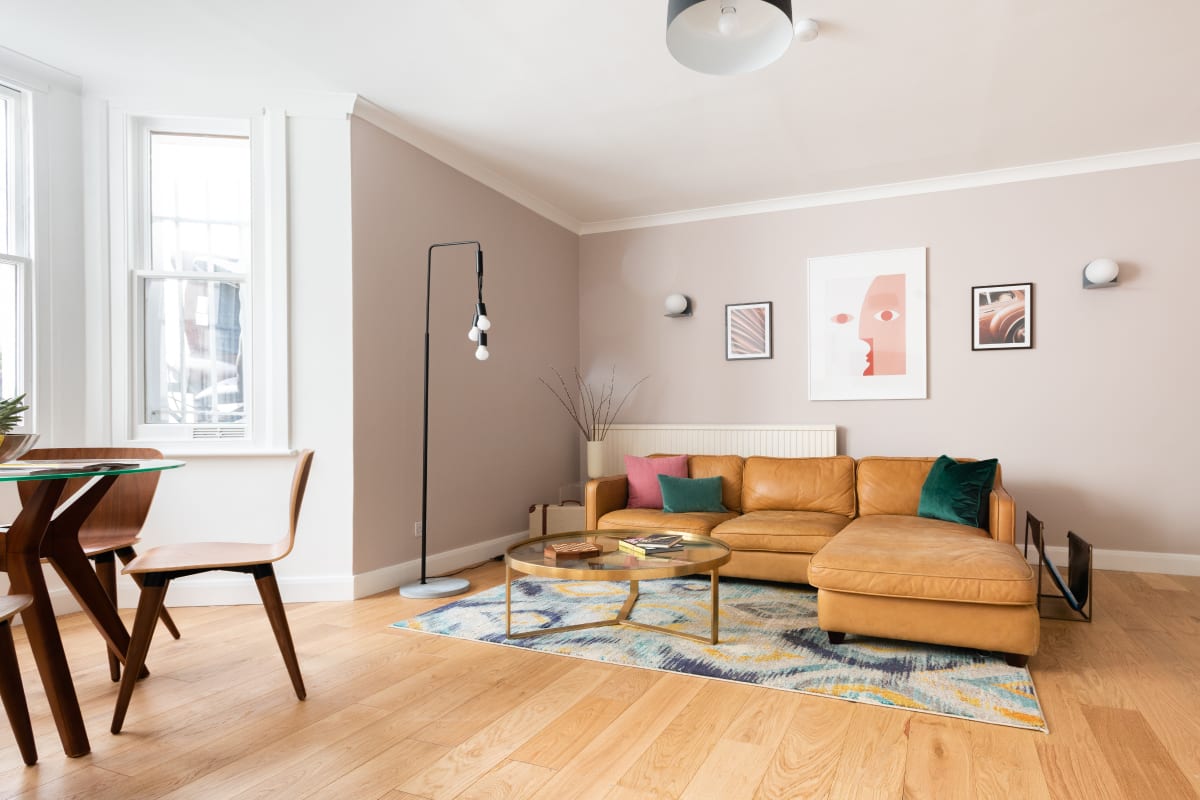 Slap bang in the centre of London is the University of Westminster. A stones throw from Oxford Circus, you really can’t get much more bustling than the location of this higher educational facility. And if you want to live in the centre of London as well as study there, this apartment could be your home-away-from-home. The two-bedroom long term rental in London is finished to the highest standards and comes complete with a private balcony. 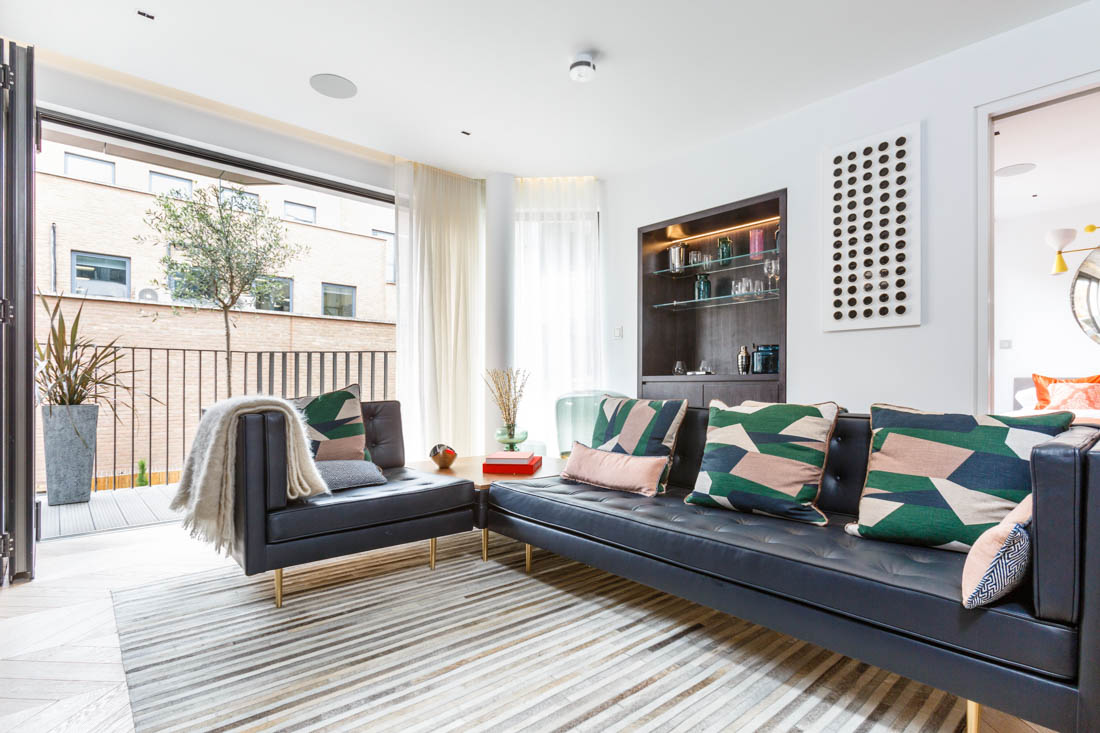 Both the University of London Royal Veterinary College and the University of London Central School of Speech and Drama are very close to Camden and the lively neighbourhood is the perfect place to base yourself as a student in London. Full of quirky shops and cafes, it prides itself on its independent businesses that you won’t find anywhere else. This three-bedroom house in Camden is an amazing monthly rental with stylish living spaces and a leafy courtyard garden for relaxing in. 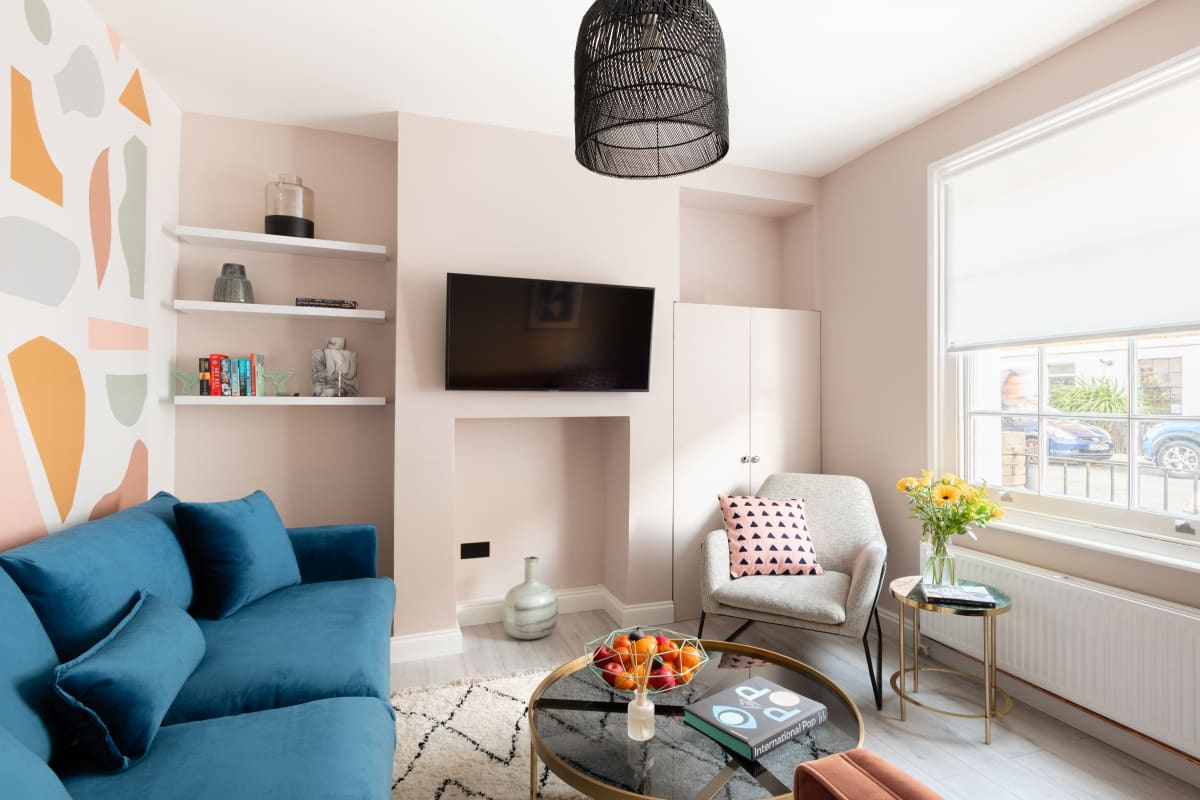 The world-famous Chelsea College of Art and Design is where David Hockney and Anish Kapoor learnt their craft. If you’re going to be studying at this creative institution then stay in the nearby neighbourhood of Chelsea in this beautiful flat. The one-bedroom apartment is light-filled and airy and has a large living space and kitchen. 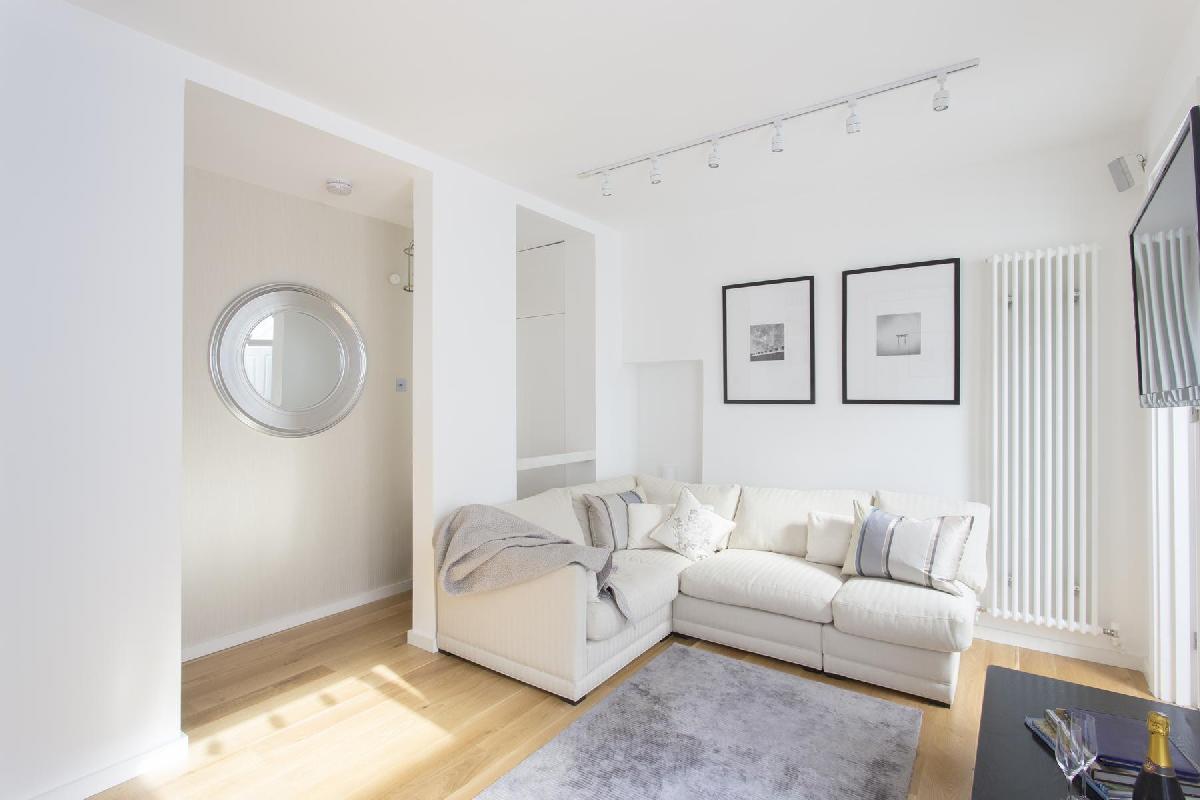 Camberwell college of art is a great choice for young creatives wanting to study in London and the university in south east London attracts a very trendy crowd. Living in the nearby neighbourhoods of Peckham and Camberwell will give you a taste of student living, or you could venture slightly further south and live in the very nice area of Dulwich. This three-bedroom house is right on the edge of Brockwell Park and has a large garden and open plan living space for socialising. 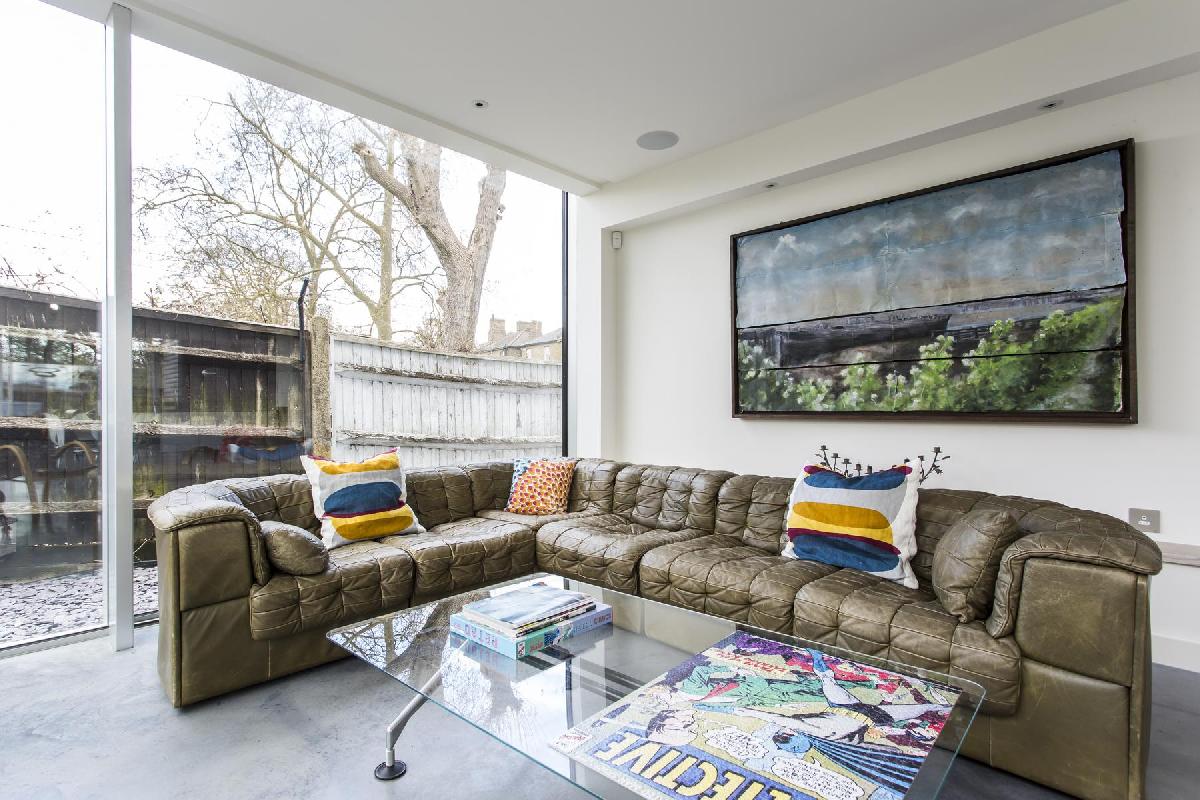