Five Great Shows Set in Paris to Binge-Watch on Netflix

Paris is arguably one of the most famous cities in the world. Not only because of its blinding beauty and historic significance but also because it has been the backdrop of countless stories, movies, and TV series. And oftentimes, they turn out to be the best ones. It's almost easy to create a new story set in Paris. The city is so beguiling, you can imagine just about anything happening in it. Perhaps this is why many great French-language Netflix series are set in the beautiful French capital. Here are some worth binge-watching when you have nothing to do at home! Don’t worry, they come with English subtitles! 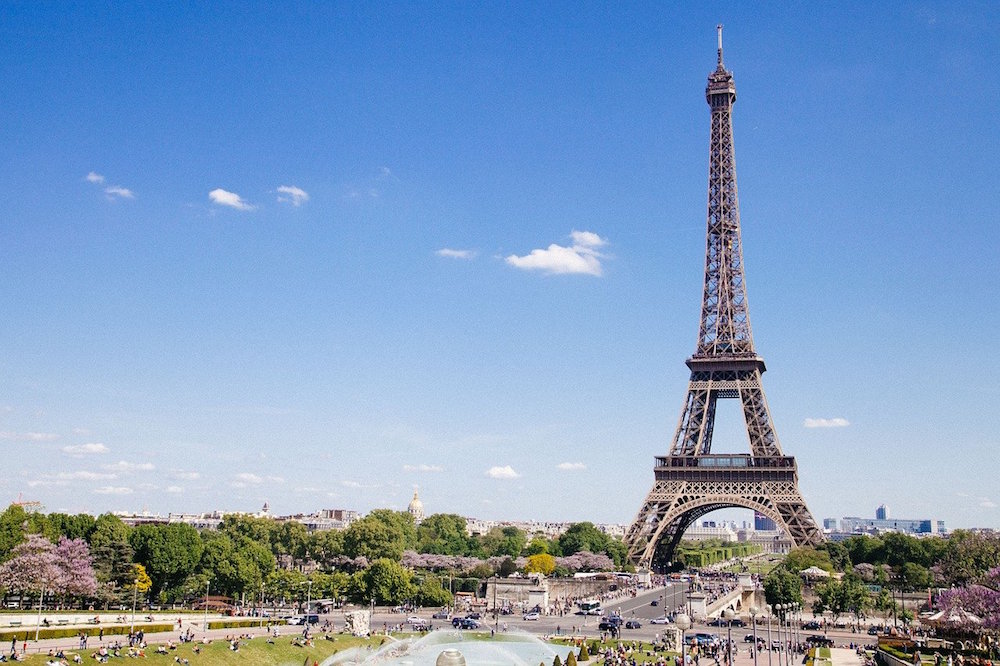 Arguably, the most popular show on this list is "Dix Pour Cent," or "Call My Agent!" Funny, sexy, and a little bit enlightening, the series follows the lives of those who work in a talent agency. Though the cast looks good enough to act as celebrities themselves (which, ironically, they already are), they portray the stress, excitement, and everything in between about working in a media company. It's a comical look at what goes on behind-the-scenes and all the funny situations this wacky cast of characters can get themselves into. Furthermore, they also feature actual French celebrities as the "talents" too. Talk about realism! 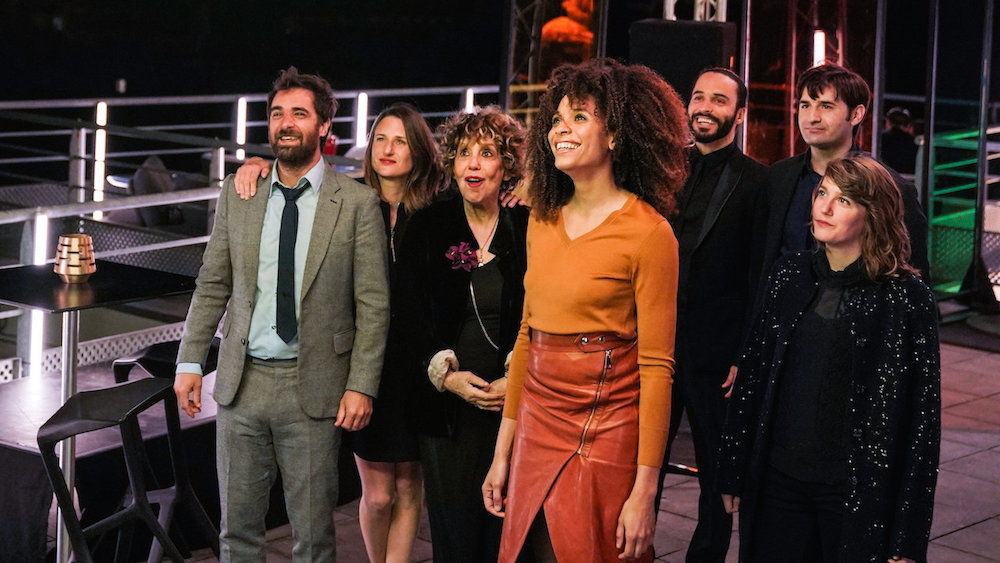 "Plan Cœur" or more commonly known to international audiences as "The Hook-Up Plan" is as Parisian as you can get. At least, when it comes to love and relationships. Elsa is a nerdy museum worker whose long-time boyfriend just dumped her for another woman. Distraught and disheveled, her friends decided to hire a male escort to woo her and act as her temporary boyfriend. However, things get way out of hand when Eva actually does fall for the escort, and the escort falls in love with Elsa! Full of cheeky French banter, awkward dates, some steamy sex scenes, and beautiful shots of the different neighborhoods of Paris, this Netflix hit has become quite the binge-worthy series around the world. 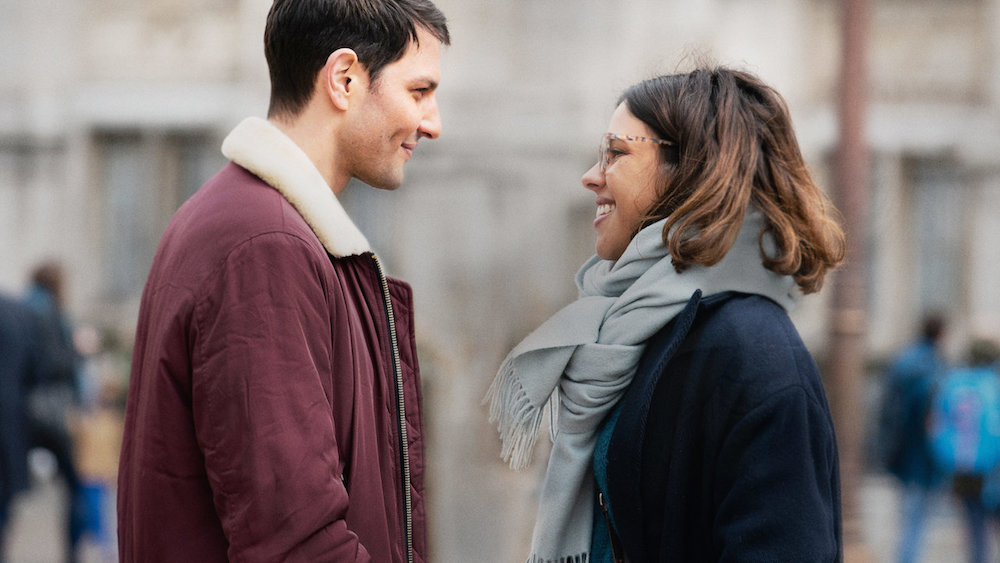 Don't you just love it when criminals help the good guys catch the even worse bad guys? Everyone loves a good redemption story, right? Well, if you do, "La Mante" is right up your alley. Former Bond girl Carole Bouquet stars as Jeanne, a convicted serial killer serving a life sentence. The police ask for her help when another serial killer begins murdering people in Paris following the same pattern that she had when she was on her crime-spree. This new deal then reunites her with her estranged son, who's serving as a police officer in the same district. It doesn't get any darker and more emotional than this! 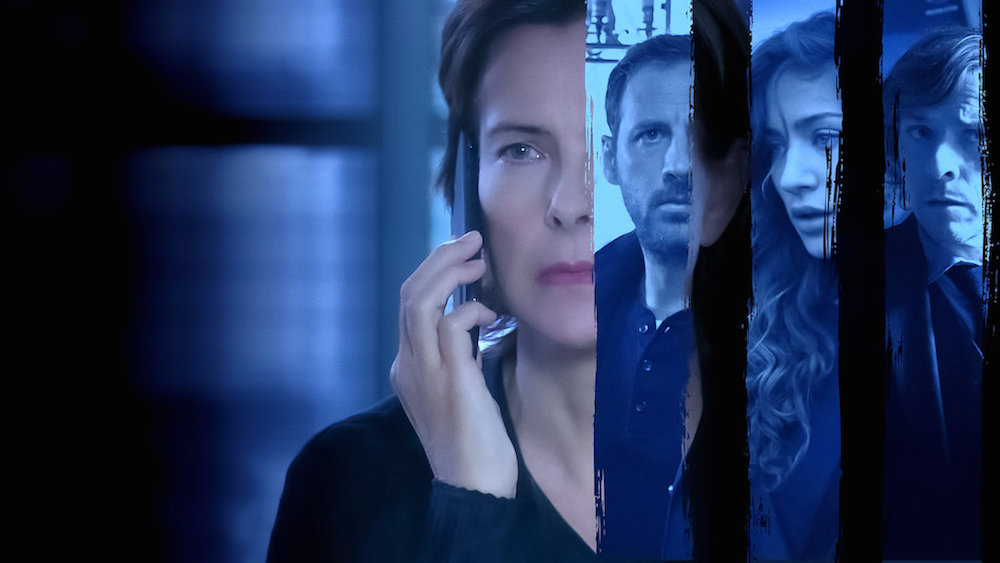 Imagine if Tinder can get you your match, not by asking what you're partner preferences are, but by actually studying your brain data? It will go to the deeper corners of your mind to try and decipher and look for your perfect match wherever he/she/they may be! Sounds creepy, right? Well, if you're into that sort of sci-fi dystopic stuff, you should watch "Osmosis." Feeling like it was straight out of a Black Mirror episode, the French series takes a look at what happens when a dating app goes too far. And if looking for your perfect match is worth it at all. Just don’t forget to pop open the wine while watching the show. You’ll need it! 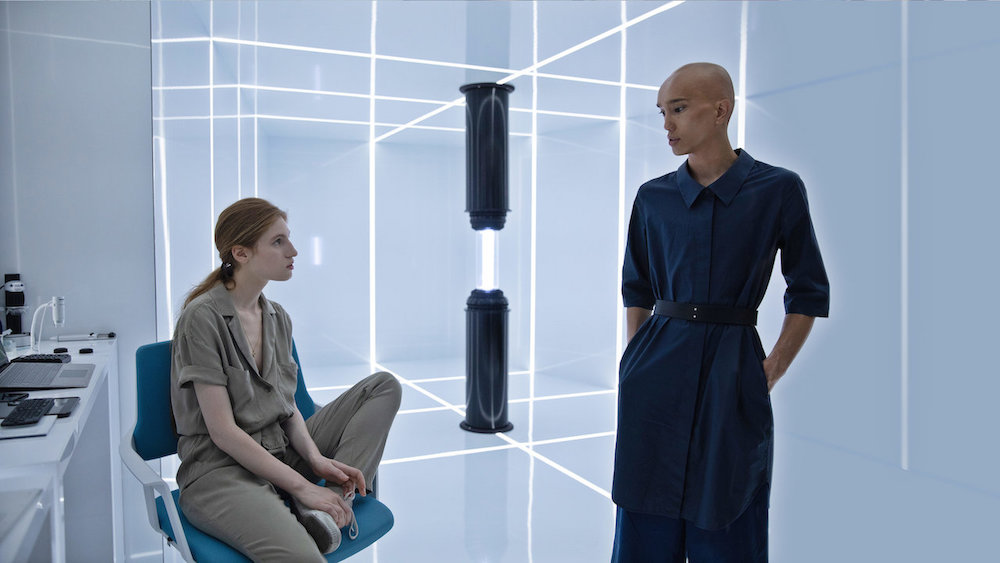 Want more thrilling sci-fi action? Watch "Transferts!" This action-packed thriller sees people inhabiting other bodies. It starts with Florian, a humble woodworker, who after a boating accident wakes up in the body of a police officer investigating this illegal phenomenon. Unsure of what to do, he takes on the task of getting to the bottom of what just happened to him and to make sure it doesn't happen to anyone else. Little did he know, however, that "transferring" is a lot more rampant than he expected. And some of those who do it are extremely dangerous! 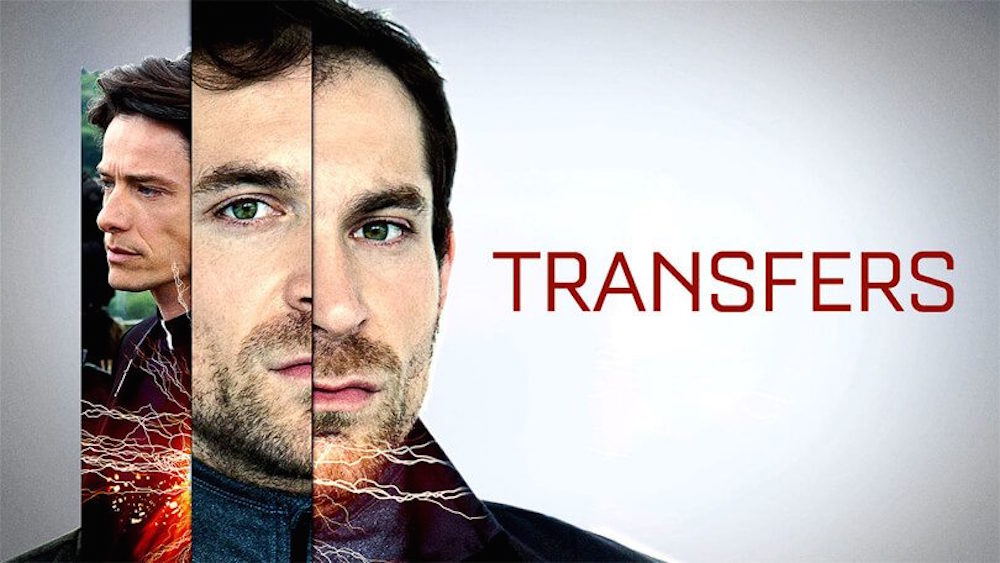 See Paris in a totally new and exciting light by watching any or all of these French series on Netflix. These binge-worthy shows present the French capital in a totally new light, without, however, sacrificing its beauty!