The Best London-Based Books To Read at Home

Stuck at home? Can't or you don't want to go out? Well, thank goodness for the literature. If you find yourself staying at home with nothing to do, you can always travel to above and beyond through the words of great writers. The best are the ones who write about their own places as if they're friends tempting you to travel to their lands. London is one such land. The writers who've lived or have gone here sure know how to write eloquently about the British capital. And if you're itching to get to know more about London while you're at home, here are some books to check out! 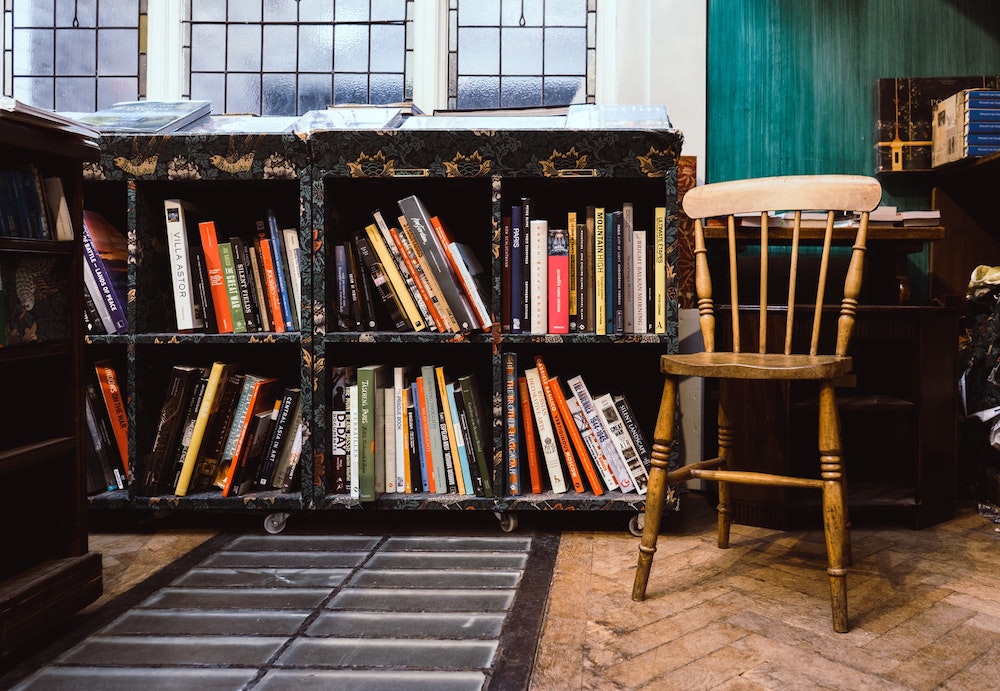 Despite its reputation and stronghold of centuries of traditions, The UK in the modern world is actually one that has faced countless revolutions. Social revolutions, that is. Post-war Britain has long been defined by how the youth changed the rules in society, from how they dress to how they act in public. And the center for all that change was London, particularly in places like Notting Hill, one of the more famous London districts. Colin MacInnes recounts these changing times in his classic work, "Absolute Beginners." Here, he points out how London became and was actually always was a multicultural and rebellious city.

Trust Charles Dickens to always have a great piece about the British capital! The author has always been the go-to writer in understanding and getting a good grasp of what Great Britain, London in particular, was like during the Victorian era. In "Bleak House," a fog has descended upon the city, resulting in a cavalcade of twists and turns for the characters. The weather phenomenon proves too much to bear for some, leading them to make questionable decisions with regards to social morality and the rule of law. To this day, London still experiences some of these fogs, though they're not as bad as Dickens's time. 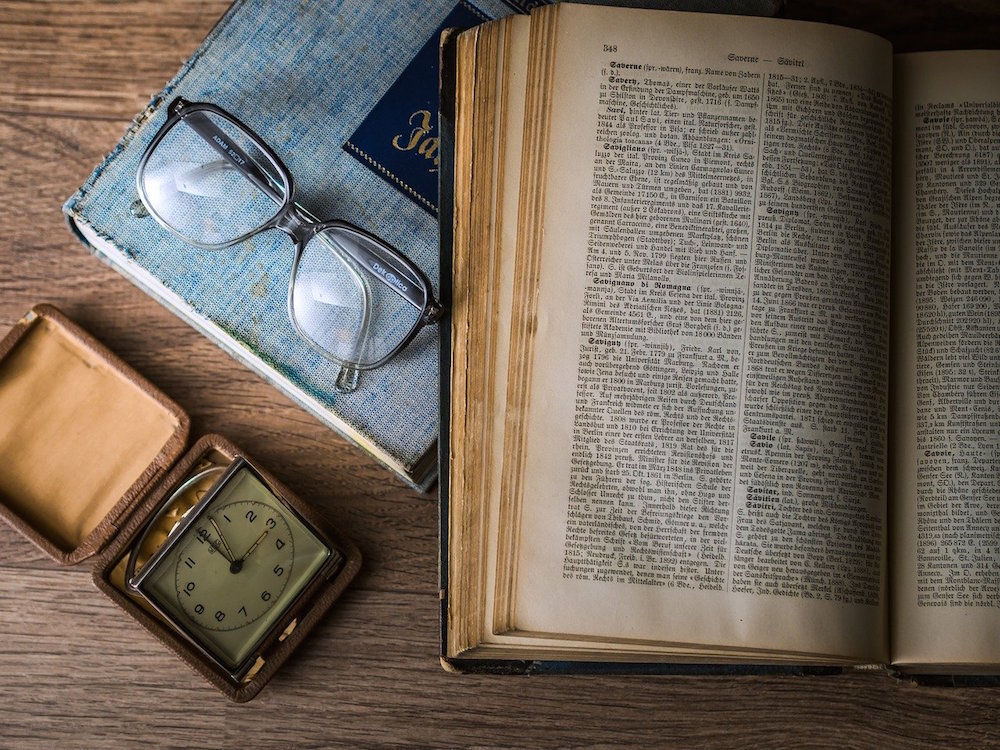 London isn't all about the glitzy and glamorous hotspots the city mostly touts to outsiders. Beyond these heavily-visited and gentrified places are areas that are as nitty and gritty as any other metropolitan. And they are to be expected with a city as massive and important as London. Monika Ali writes about one of them, "Brick Lane," in her debut novel. The said lane is known for its Bangladeshi community and is in fact one of the more interesting streets in the British capital. It's here where 18-year-old Nazneen's story takes place. A young Bangladeshi woman who moved to London to marry an older man.

The heart of London really is its people. Yes, the British Royal Family lives here, as well as countless celebrities and pop stars. But they're not the ones who you'll likely see more of when you're visiting or even living here. It's the ordinary people with their own stories to tell. And such stories were put under the spotlight in Helen Simpson's "Constitutional." Here, a series of tales one overhears in Hampstead Heath put to light the complexities and charms of the lives of women both single and married. It's a rather stunning look at life in London, through the lens of many women! 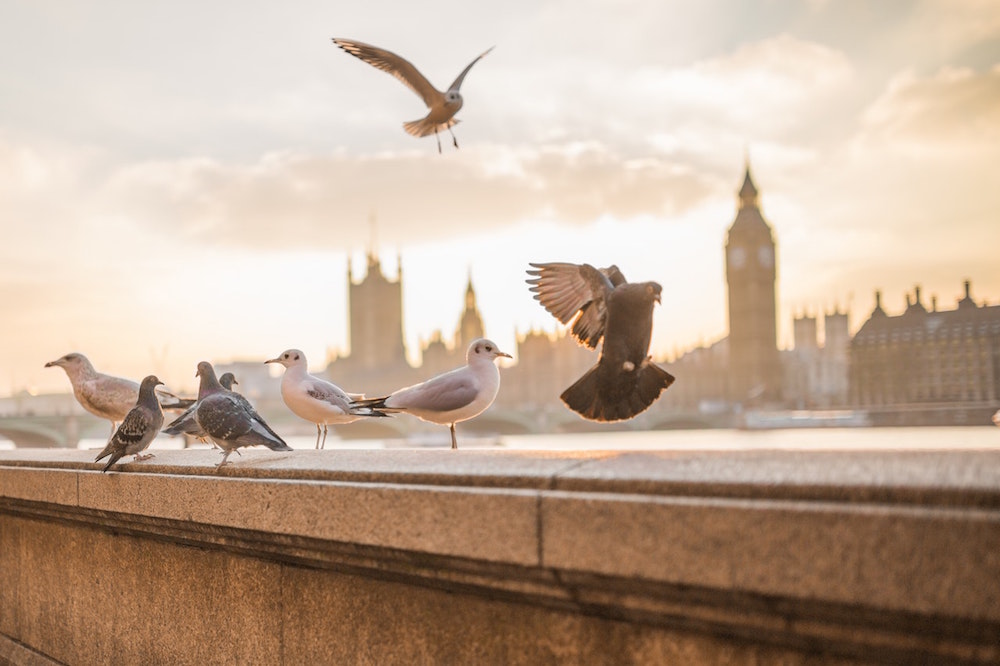 Speaking of London life, no book has explored it arguably as intensely as Craig Taylor's "Londoners." Want to know what London is really like? How life really is when you're living here. Or how you should act as a tourist when you're visiting here? You can't get a more introspective guide like this book. A collection of 80 non-fictional points of view, Taylor interviewed Londoners from all walks of life. A bartender who has seen many hookups and breakups, more than he can count. A train operator who may have gotten the brunt of the aggression of countless commuters. And even a Buckingham Palace guard who's been up close and personal with the Queen!

"The streets of London are made from gold. But only at night time and only from the sky. They lie there glimmering like a Hatton Garden window display." wrote Sukhdev Sandhu in his 2006 hit novel, "Night Haunts." If you want an extremely different view of the famous city, this is the book for you. "Night Haunts" is all about the sky in London and how the city looks and feels from the viewpoint of up above. In writing the book, Sandhu accompanies the city's sky patrollers, getting a glimpse of the city as it sparkles from above at night. 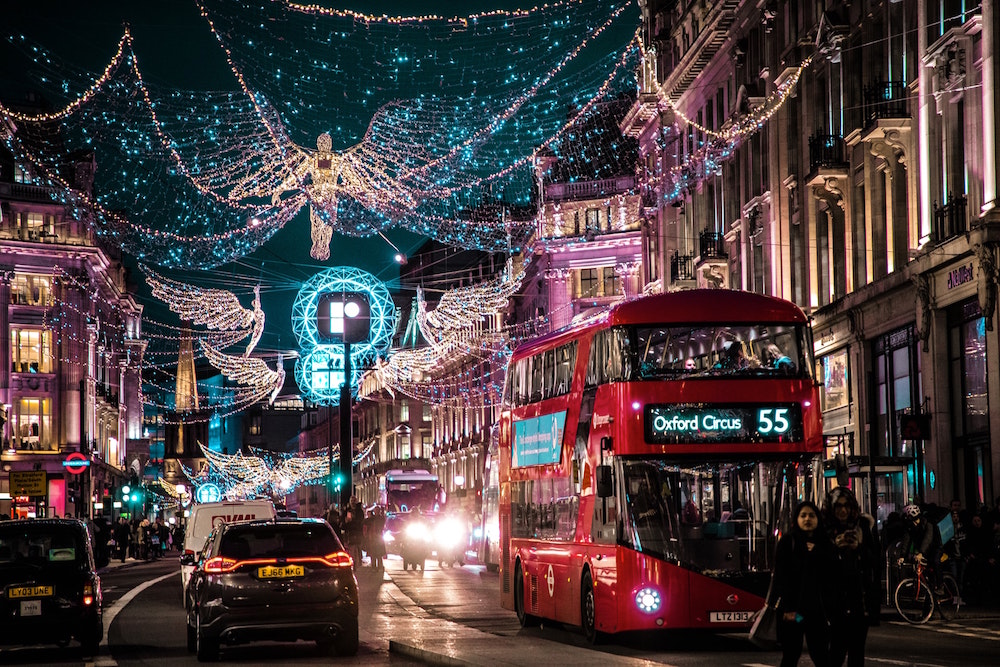 London isn't a city where everything is the same. There are areas wherein tradition reigns supreme. Areas where social norms continue to get challenged. And areas where the most creative and most unique cast of characters usually congregate. One such area of the latter is SoHo, the art district of the British capital. In Keith Waterhouse's "Soho" novel, he introduces a boatload of personalties that give you a rough overview of what life really is like in this famous district. It's not always the glamorous lifestyle you often see on screen. Soho, both the book and the neighborhood, is a lot more complex than that!

The Night Watch by Sarah Waters

London is one of many major cities where the railway is life. As frustrating as it is to ride a train, people still use it because it is the most affordable and most accessible public transport system in the city. However, with a city as complex as the British capital, how can one really understand the British Railway System? Well, Sarah Waters' "The Night Watch" attempts to have a crack at it. Here, the protagonist Andy makes a bet that he can ride all of London's tube stations in a single day. And of course, the day that he does it is the eve of his wedding, which will be held in Paris, France. 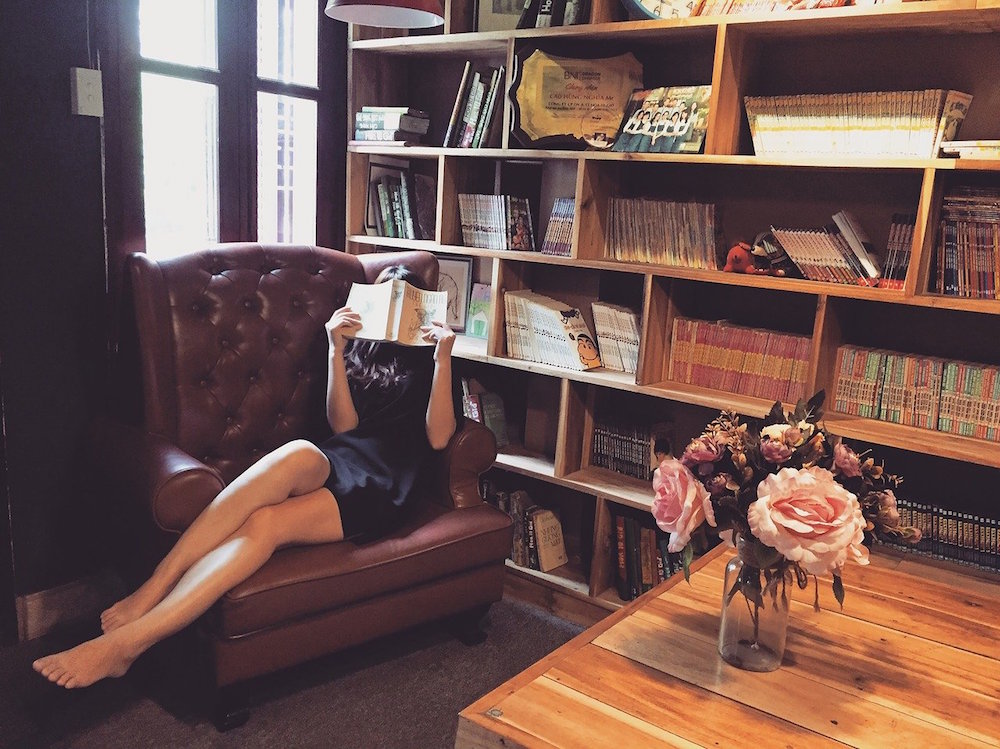 Travel to London in your own home by picking up any or all of these amazing literary works from those who've truly seen and have been to the British capital. After one full read, you'll feel as if you've actually been or even live there!