French Games You Can Do At Home in Paris

What do you know most about France? The food? The fashion? The Eiffel Tower? With so many popular tourist spots and specialties, the country, particularly Paris, is practically an open book to many. But you probably don't know what they normally play here, do you? The games that the French play for fun? Well, if you suddenly find yourself trapped at home, especially when you're in Paris, these are the games you ought to play. Not only are they super fun and exciting, but they're also very French. If you're not a local already, you'll feel more so after playing any or all of these games! 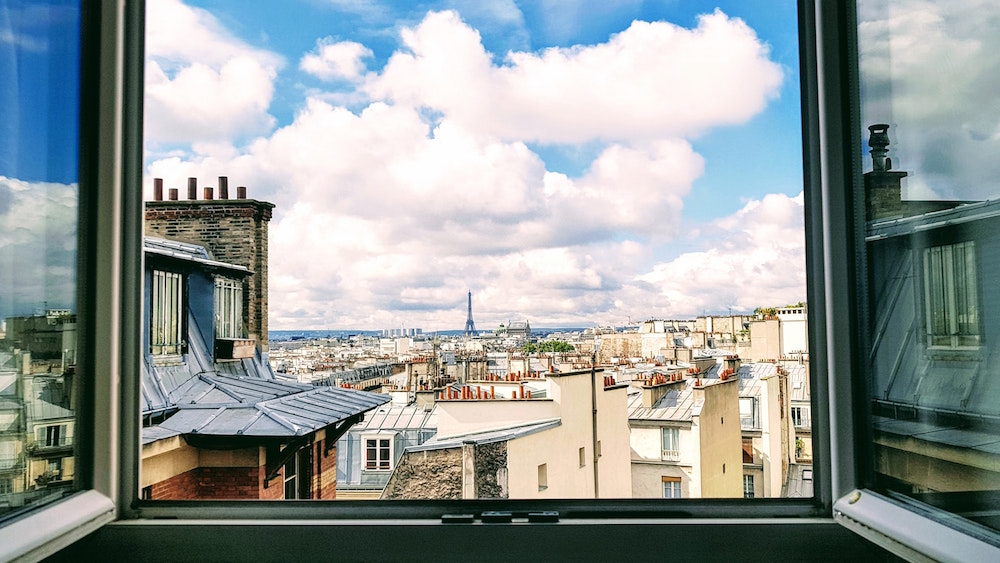 What is it with the French and their snails? First, they make them into unique delicacies, and now, they also play with them? Well, Escargot (the game, not the dish nor the restaurant in Montorgueil) doesn't necessarily include real snails, just a big drawing of one. The game is sort of like hopscotch, in it that you draw a big snail on the ground and you hop in and out of it. The big animal is divided into 15 to 20 squares, all of which you have to get as many as you can to beat your opponents. The one who claims the most squares wins the game! 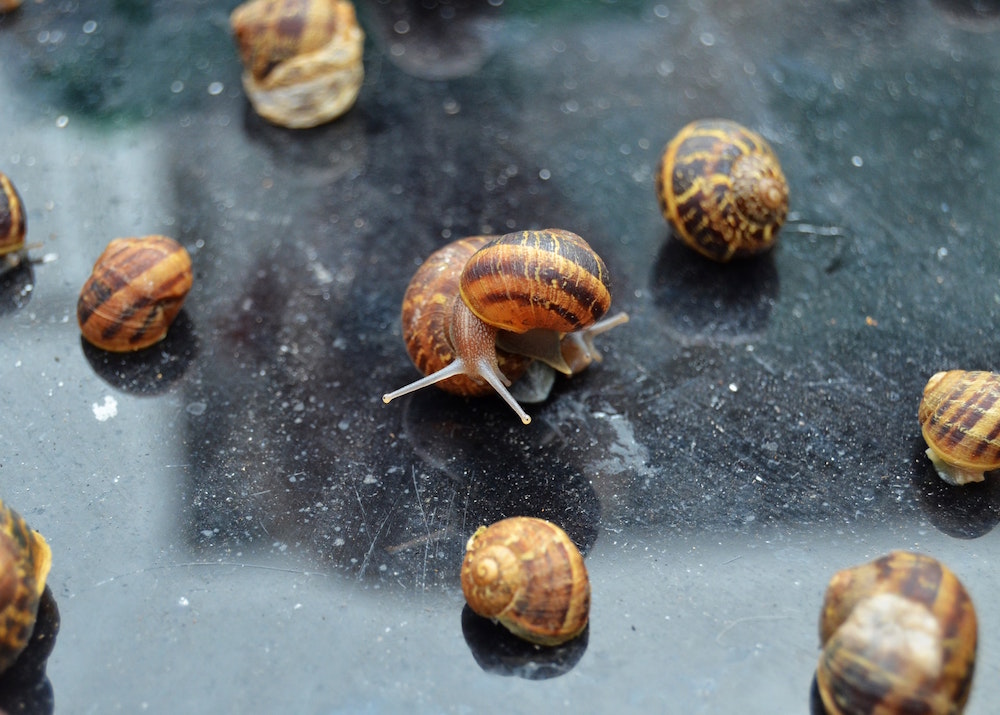 The rules for Jeu de la Barbichette might sound weird at first, but once you've played it a bunch of times, you'll realize it's a lot of fun. The name in English is "Game of the Goatee" which already tells you what you need to know. Sitting opposite your playmate, all you have to do is to get a hold of their chin for as long as you can. Though you'll have to avoid getting your chin held as well. The one who gets a hold of the other's chin the longest wins. An incredibly silly game, it's almost impossible to think that sophisticated Parisians play it, but alas, they do. 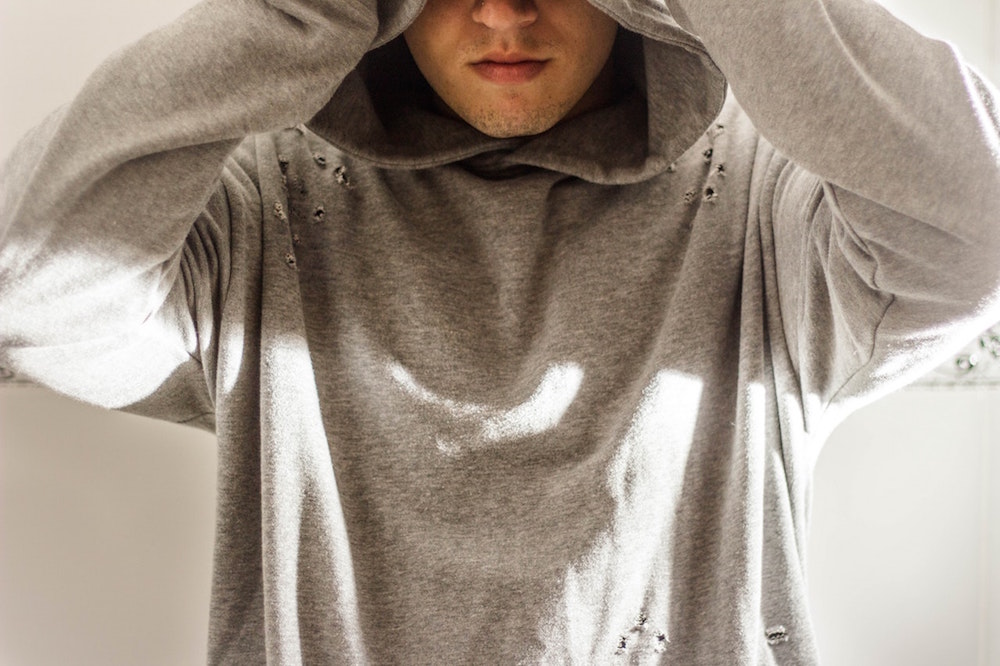 Remember that toy you had with the ball attached to a cup by a string? And all you had to do was swing the ball and catch it with your cup? You may think that the game was invented by someone who was just bored but actually, it's been around for quite some time now. The French have been playing 'Bilboquet' for centuries now, dating as far back as the 16th-century. It was said that even King Henri III played the game when he was not on the throne. Nowadays, Parisians play it in their homes when they're bored. Though it's no surprise as it is loads of fun! 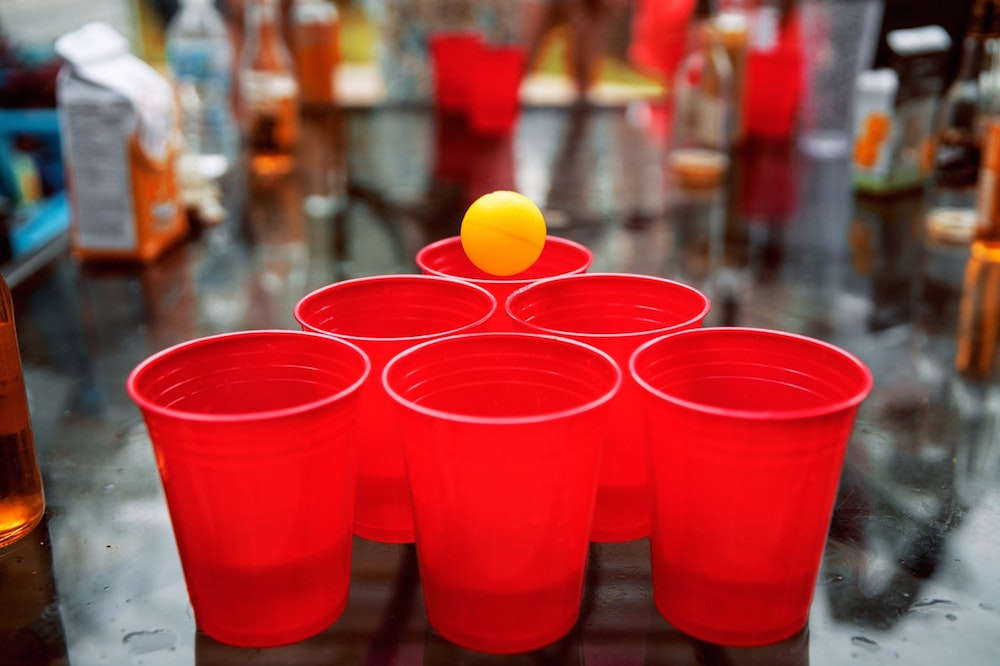 Want to test how well you've mastered the French language? If you don’t have time to go to a language school,  play Le Baccalauréat instead! The rules of the game are fairly simple. You draw a grid with columns pertaining to different categories and rows dedicated to a single letter. The idea is to fill up this grid by writing down a word pertaining to the columned category starting with the letter of the row. Once a player finishes his/her grid, they then signal the others to stop. You all need to then check if the answers are correct or not. Points are deducted for every wrong answer and the hone who gets the most number of points wins. 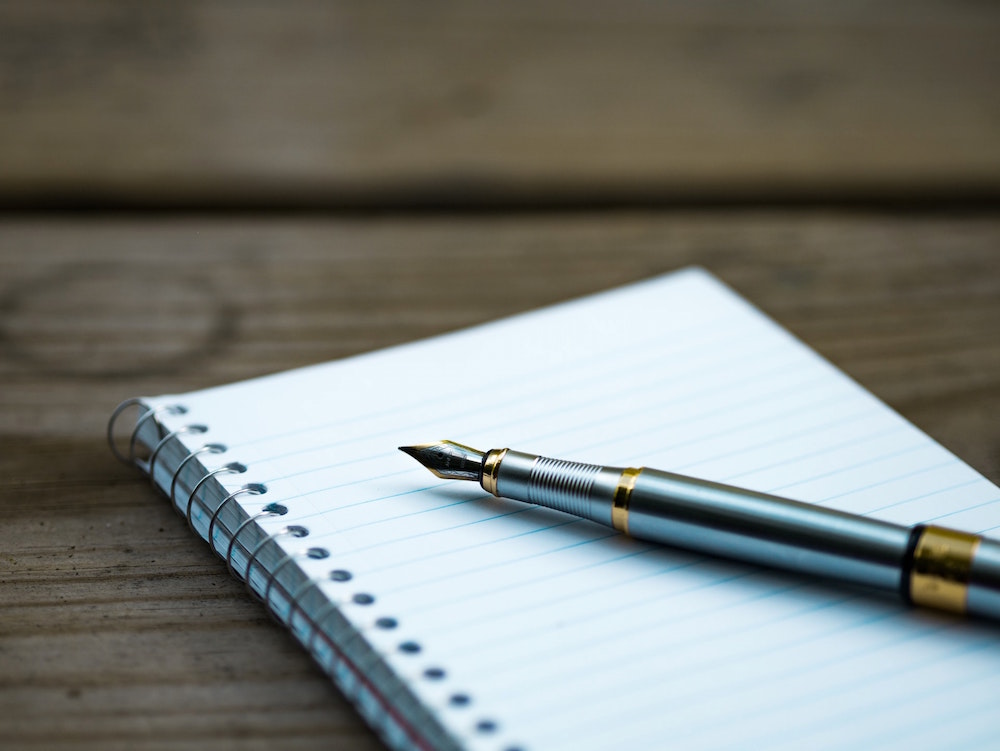 It's no secret that the French are into football. It's practically their national sport. Having won the World Cup two times now, as well as introducing some of the best players on the planet, the country lives for football! But of course, not everyone can play it professionally. Some prefer to watch the sport while others have their own ways of playing it. Enter foosball, the game where you play football with miniature players all lined-up with one stick. Of which the French refer to as  'Babyfoot.' You can buy the big ones at any novelty store in Paris and have it set up in your place so you could still enjoy the sport without leaving your home! 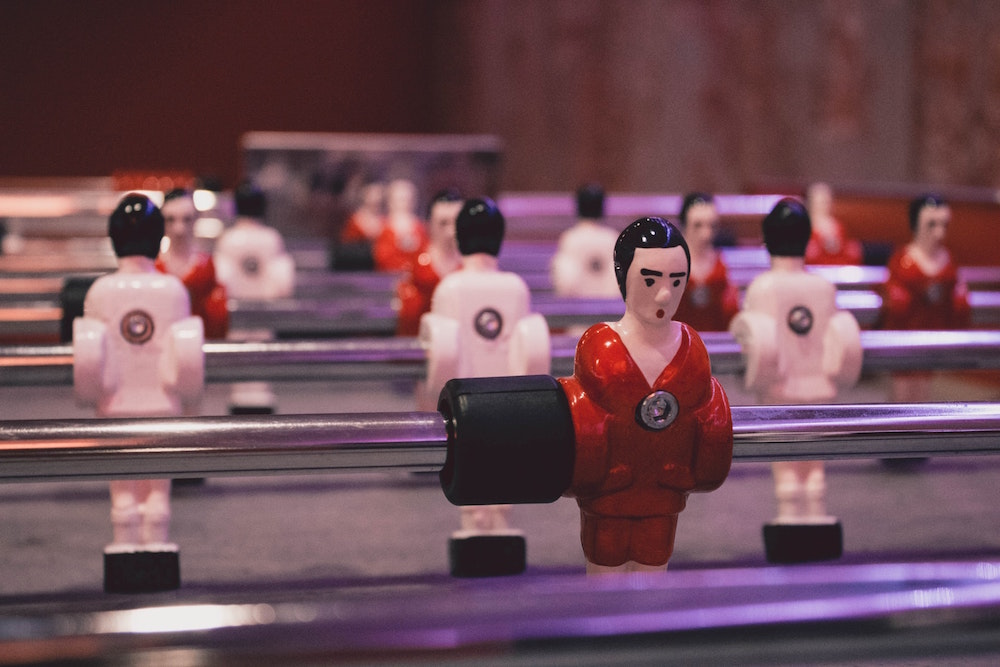 Paris may be full of interesting and exciting tourist spots but your place here can be just as exciting. When you have to or want to stay at home in Paris, you can still enjoy the day with these wildly fun classic French games!