As coronavirus grips the planet and countries close their borders, moving around is becoming increasingly difficult. But that doesn’t mean you can’t travel. Now you just have to do it from the comfort of your living room. These 10 films are guaranteed to inspire. Become entranced with Rome in this charming and funny black and white film. The classic movie features Audrey Hepburn and Gregory Peck as they fall in love against a backdrop of the gorgeous Italian city. If this doesn’t make you want to travel to Rome, then nothing will. 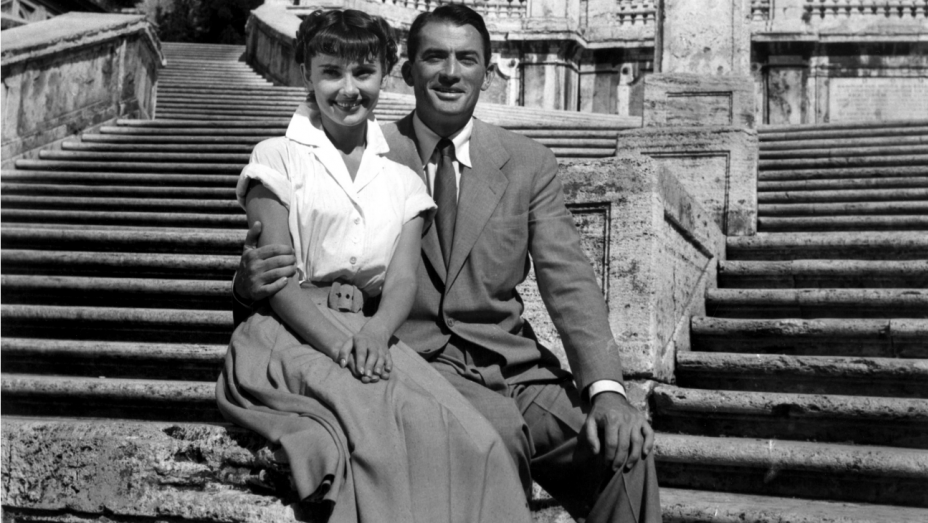 The original 1974 film is a murder mystery set in the snowy Yugoslavian countryside. Poirot is minding his own business on the long-distance train when a fellow passenger is murdered in the middle of the night. He agrees to investigate the murder, along with the train's first-class compartment full of characters, ranging from a Russian princess to a gorgeous young countess. Train travel has never looked so glamorous. 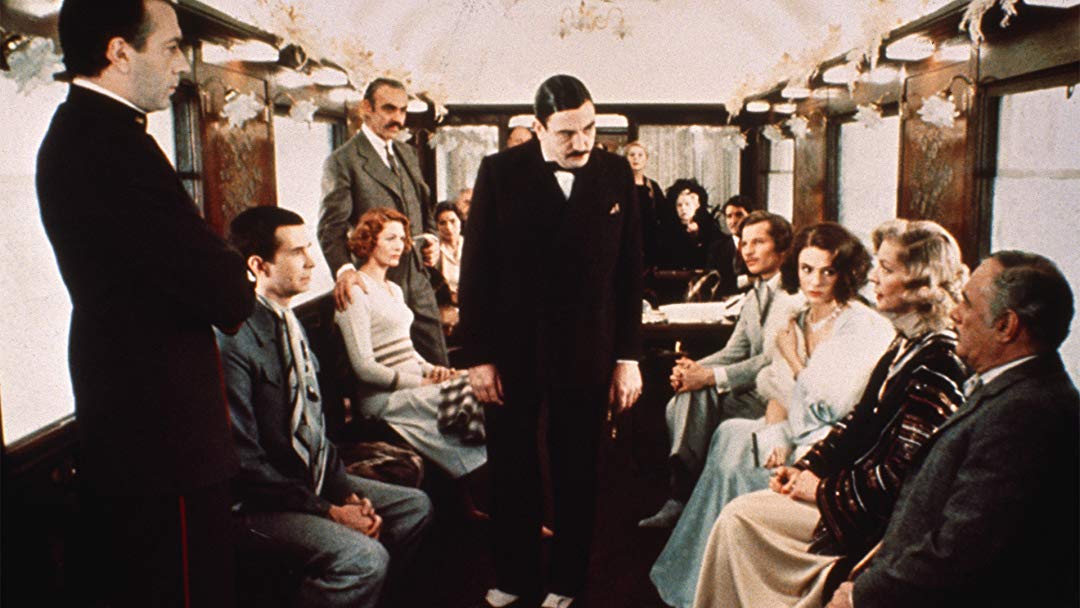 The Thai beach where The Beach was set in the Krabi district is one of the most-visited places in Thailand and has actually had to be shut to tourists because of the hoards of visitors crowding in every day. And it’s easy to see why so many people want to visit. The stunning white sand beach is surrounded by limestone cliffs and turquoise water. The film itself sees Leonardo DiCaprio tramping from one Thai hostel to the next, desperately searching for something meaningful. 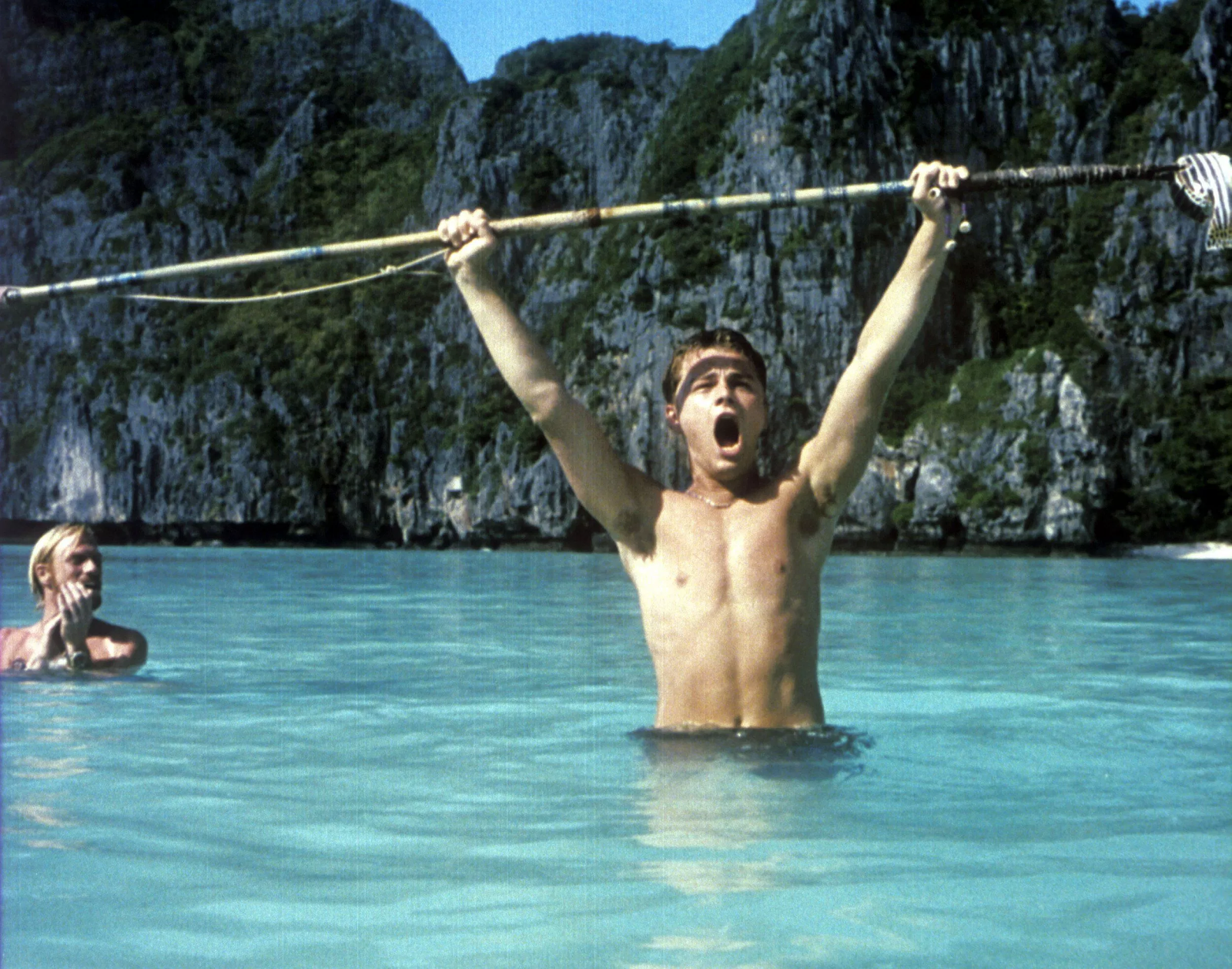 Montmartre in Paris is so charming, it almost looks like a film set so it’s no wonder that the creators of “Amelie” decided to set it here. The city has never looked so magical as Jean-Pierre Jeunet's camera follows the titular character through the winding streets of this Parisian neighborhood.  An arty favorite that will get you excited about Paris, it’s a joy to watch throughout. 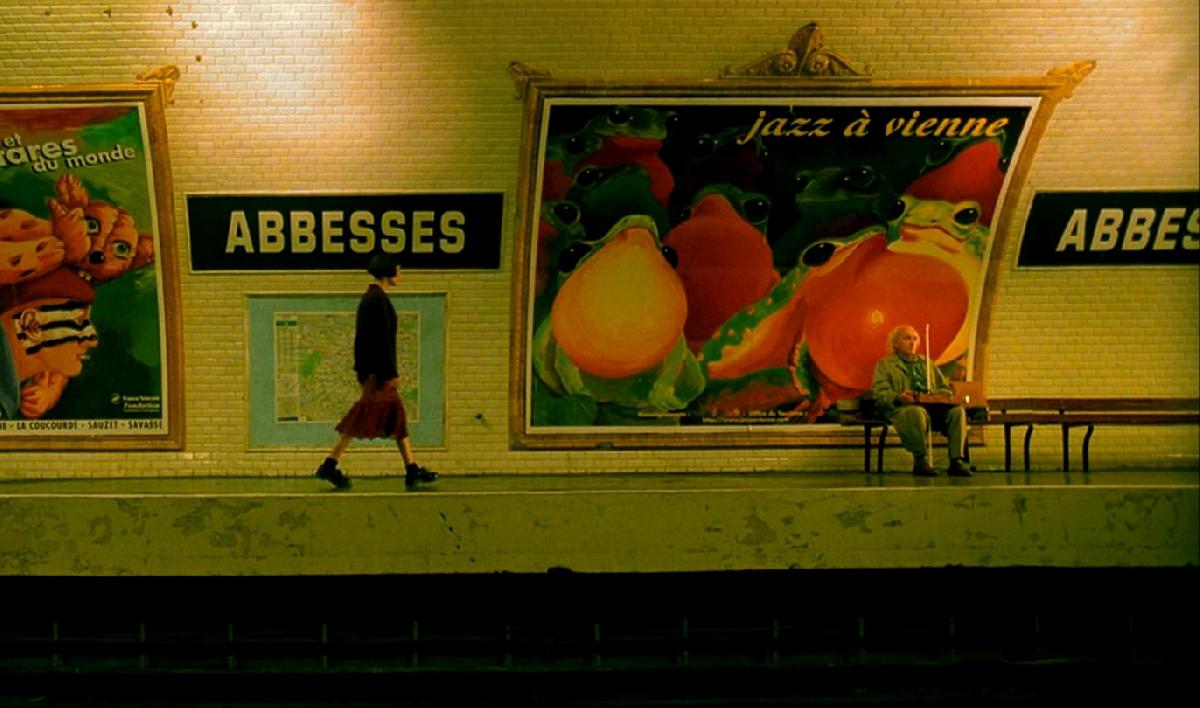 The small Greek island of Skopelos is the setting for Mama Mia, the musical film based around ABBA’s hits. Meryl Streep and Amanda Seyfried dance and sing their way around the stunning isle that will make you want to book a trip to Greece immediately. Flares and platforms are optional. 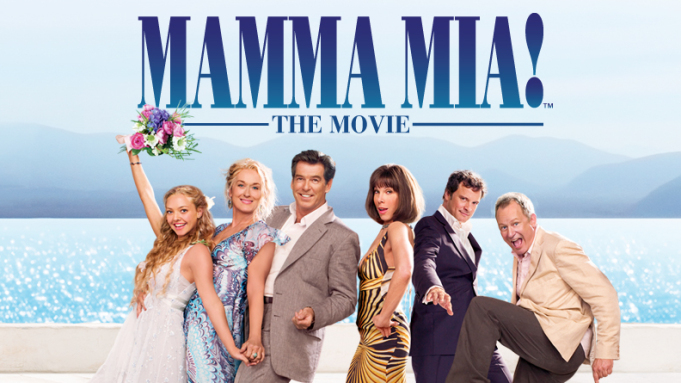 Another Leonardo DiCaprio classic, Catch Me If You Can is a throwback to the golden age of air travel, depicting the true story of Frank Abagnale (Leonardo DiCaprio), a teenage con artist who manages to avoid the feds while pulling off elaborate schemes. Long haul travel has never looked so chic. 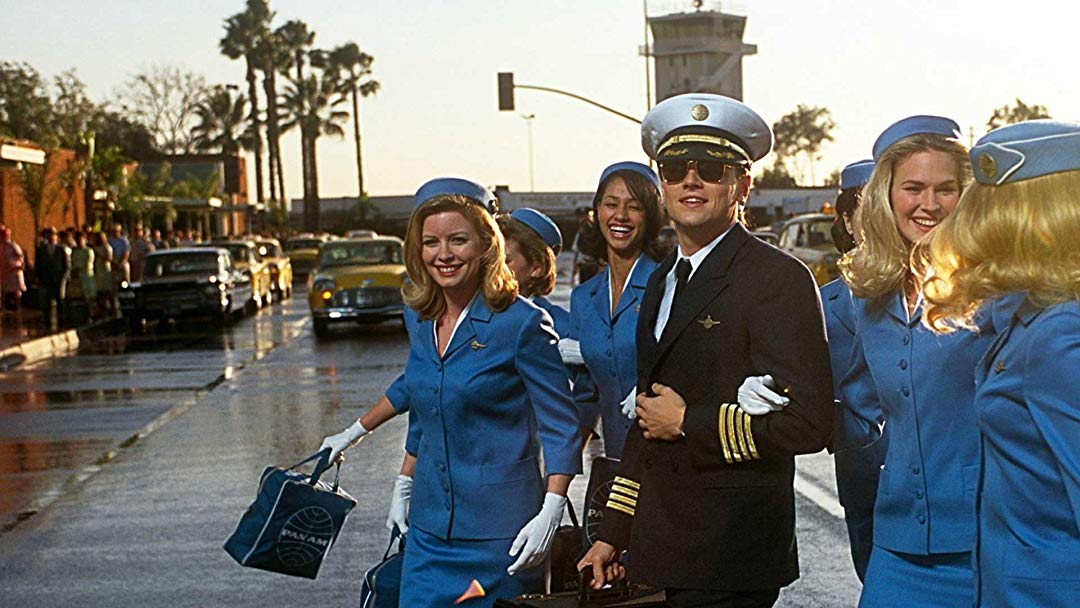 “Lost in Translation” chronicles the budding friendship of two Americans in Tokyo (played by Bill Murray and Scarlett Johansson), shot in typically beautiful Sofia Coppola fashion. The whole film is like a love letter to Tokyo, from the iconic Park Hyatt Hotel to the neon-filled karaoke bars and streets. It’s also a look at loneliness and the fact that even in a city of millions, you can feel like you’re completely on your own. 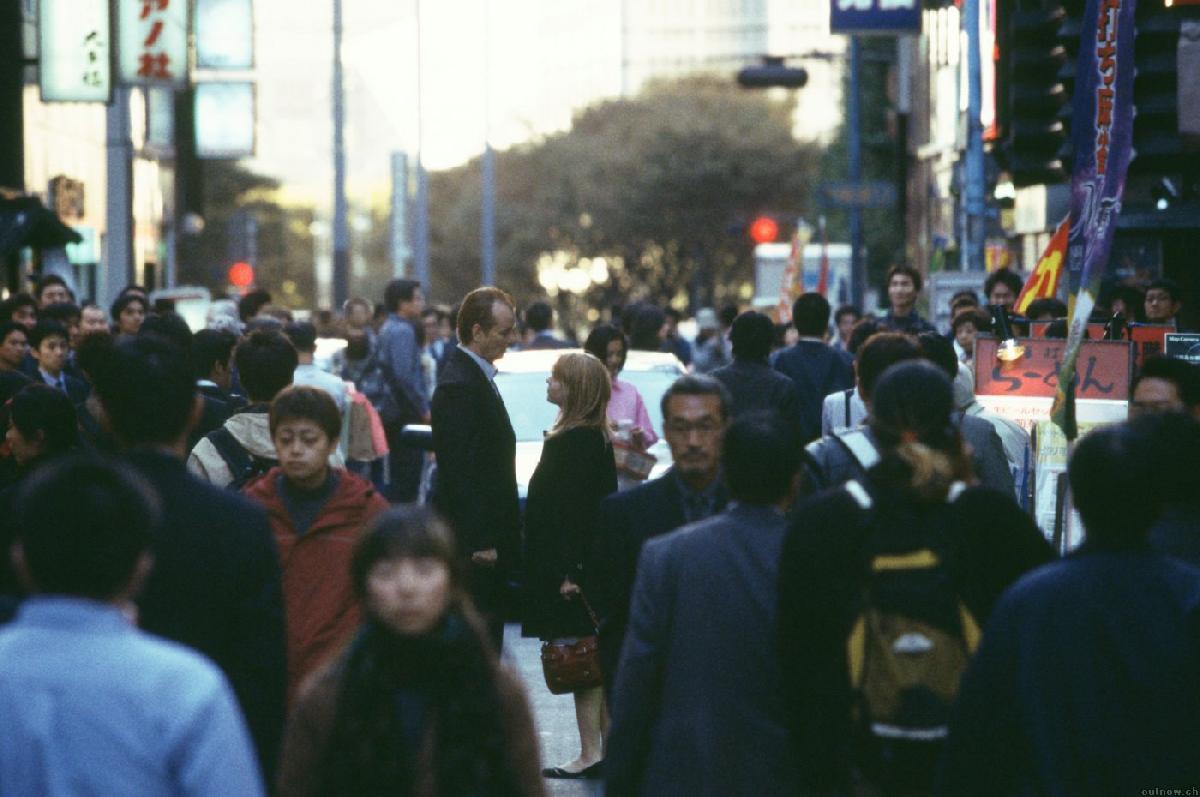 The picturesque Belgian city of Bruges is a favorite destination in Europe thanks to its beautiful churches, quaint canals, and narrow alleyways. Colin Farrell plays an Irish hit man lying low in Belgium's medieval city in this darkly comic tale. 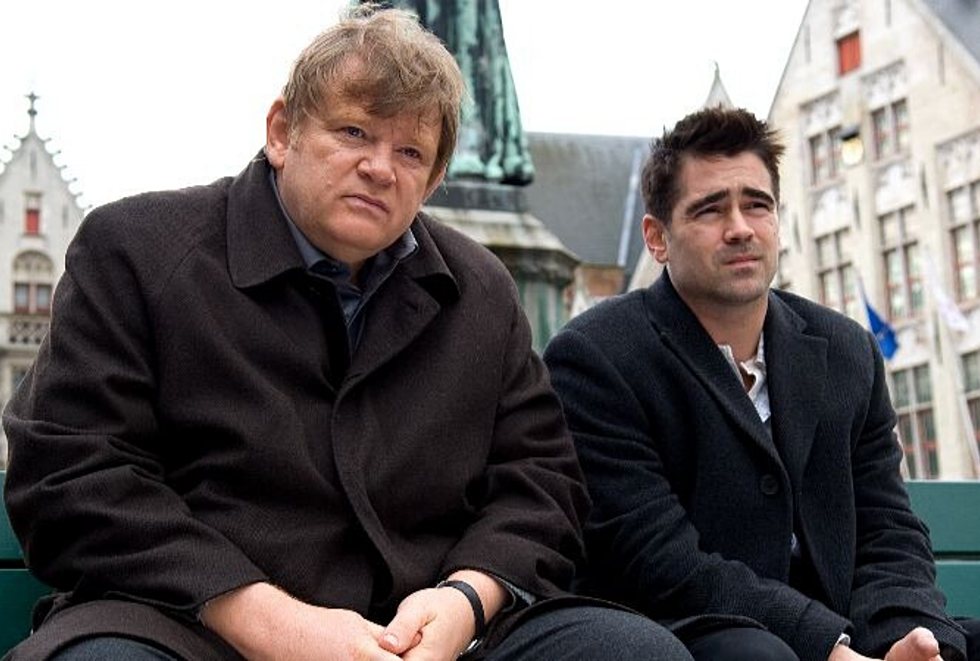 A handful of Brits facing retirement decide to decamp to Jaipur, India and take up residence in the Marigold Hotel. The all-star cast includes Judi Dench and Bill Nighy and the laughs come thick and fast as they navigate their new normal. It’s proof that travel can move us deeply at any age and reminds us we should never stop exploring. No matter how creaky your knees are. 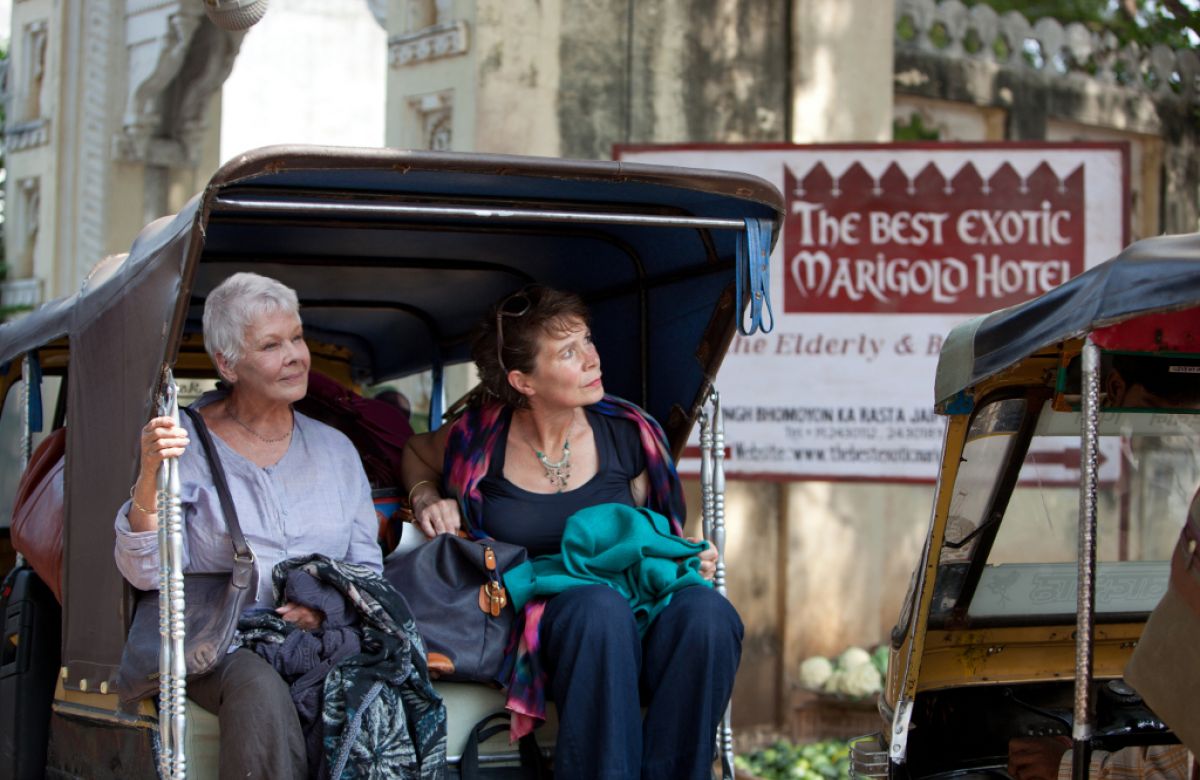 Bergamo and greater Lombardy have been the epicenter of the Coronavirus pandemic in Europe. So now is a great time to watch “Call Me by Your Name” which is set in the northern Italian region. Remind yourself just how beautiful the area is and dream of when you’ll once again be able to visit. Watch Timothy Chamalet ride bikes through hundred-year-old piazzas, go fossil-diving in Lake Garda, and wake up to breakfasts of soft-boiled eggs and freshly picked peaches. 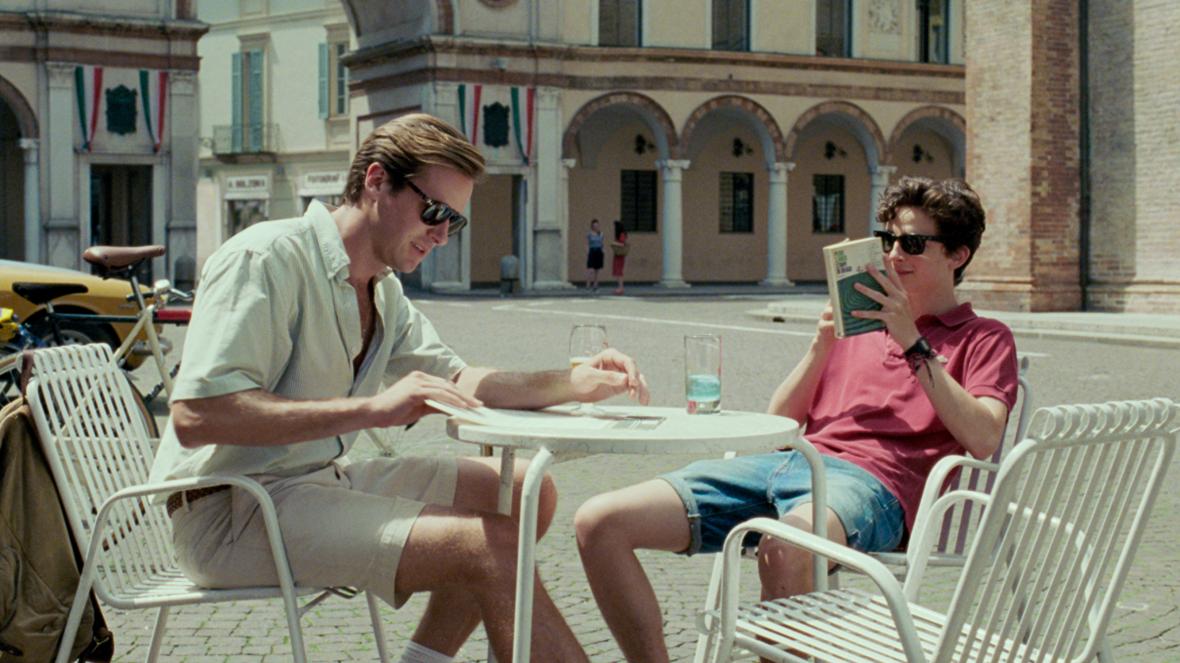