The Best Travel Books for Some Much-Needed Inspiration

Nowhere than ever, we could all do with a big dose of travel inspiration. While we might not be able to physically get to these places, we can read about them, daydream about them and maybe even plan future trips to them. Here are 10 books that will take you on far-flung adventures without you having to leave your living room. This memoir by Cheryl Strayed is a book about adventure, grief, and never giving up. After losing her mother and going through a rough divorce, a 26-year-old Strayed sets out to walk the Pacific Crest Trail. Inexperienced and desperate to feel better, she starts walking. What follows is a journey from lost to found in the wilds of California. A vivid telling of her adventure and a book that will make you want to take on your own challenge. 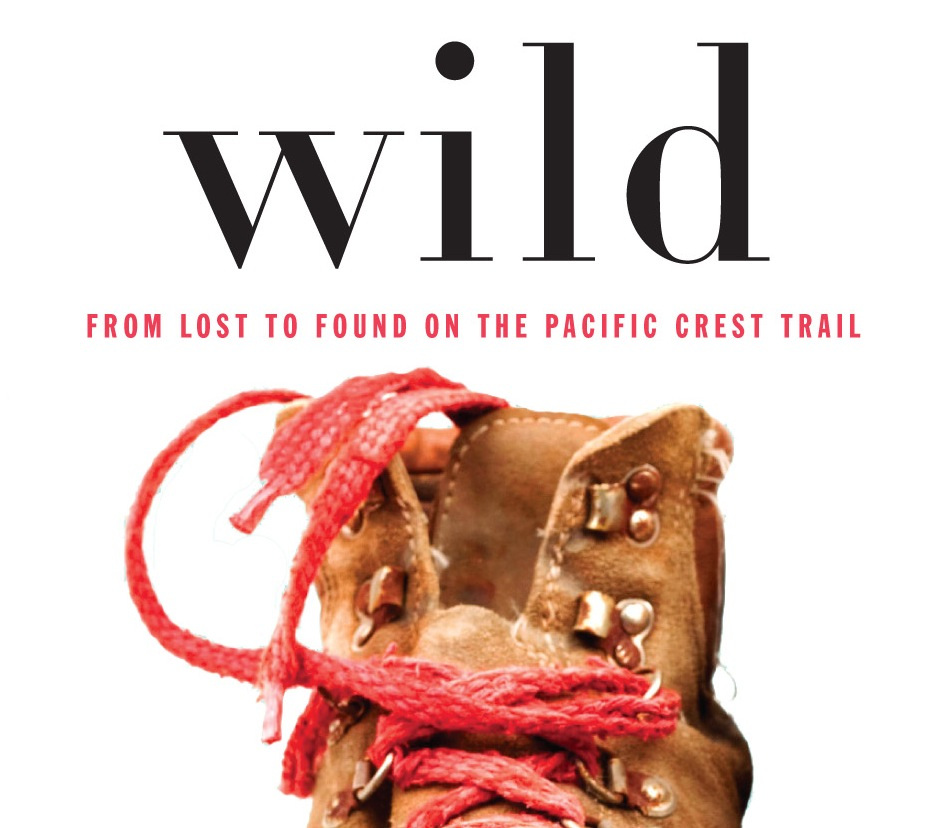 No other book captured the female imagination in the 2000s quite like Eat, Pray, Love. It became a bible for modern women, hoping to recreate Gilbert’s life-changing adult gap year. Gilbert leaver her life in the US behind to rediscover who she is. Her first stop is Italy. Here she learns Italian, takes long walks, and eats a lot of pasta. Next up is India. Here she joins an ashram and spends her days meditating. Finally, she heads to Bali where she falls in love. Ubud in Bali has since become a very popular destination, in part thanks to Gilbert. You can also eat her favorite pizza in Rome. 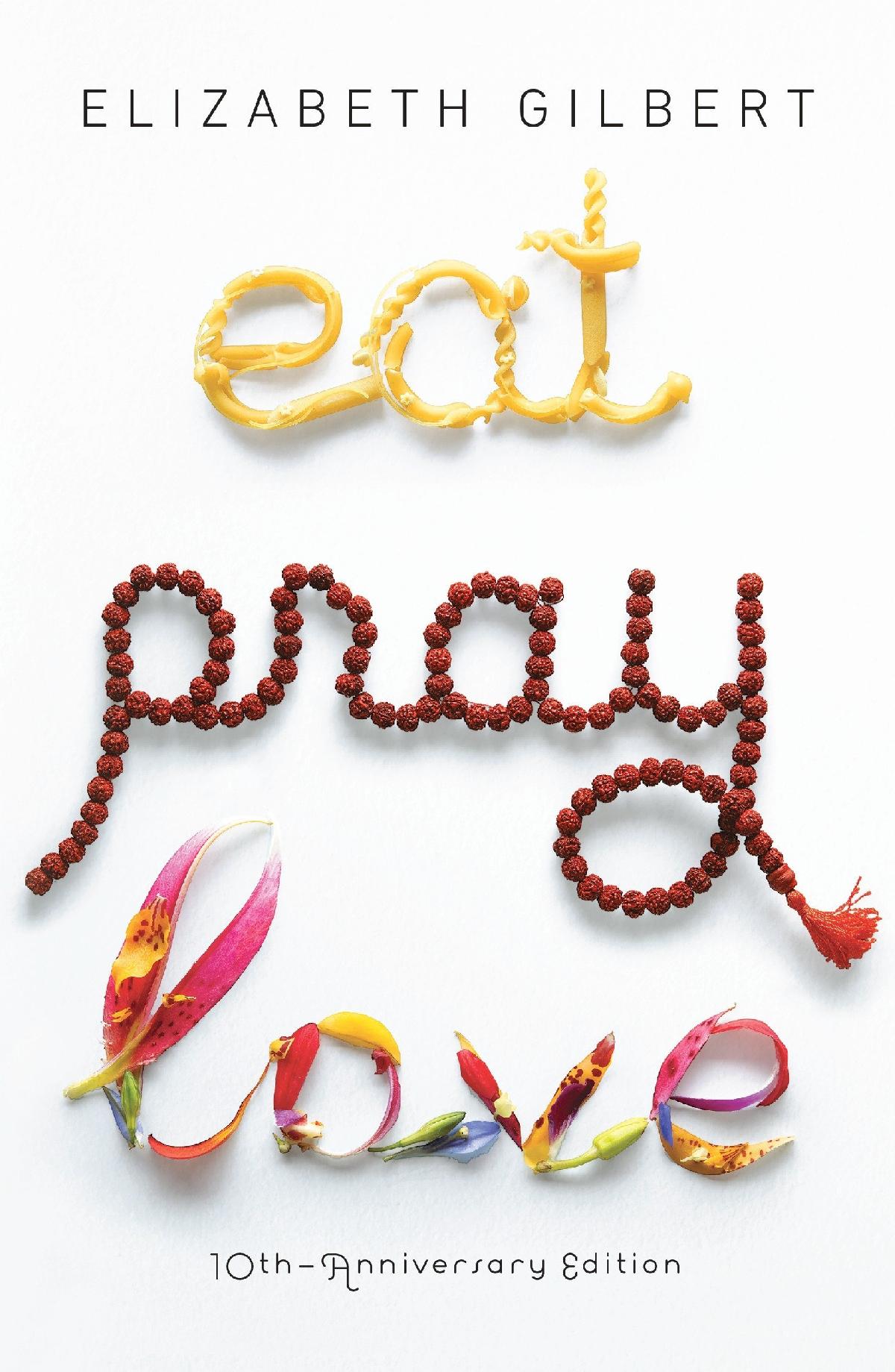 The Art of Travel by Alain de Botton

Anyone can tell you where you should travel, but only Alain de Botton will tell you how and why. De Botton considers the pleasures of anticipation; the allure of the exotic, and the value of noticing everything. It will make you look at travel in a whole new light, which is especially poignant in these trying times. Thanks to de Botton’s detailed and thoughtful writing, coupled with his clever curiosity, The Art of Travel has the potential to enrich not only your journeys but also your life. 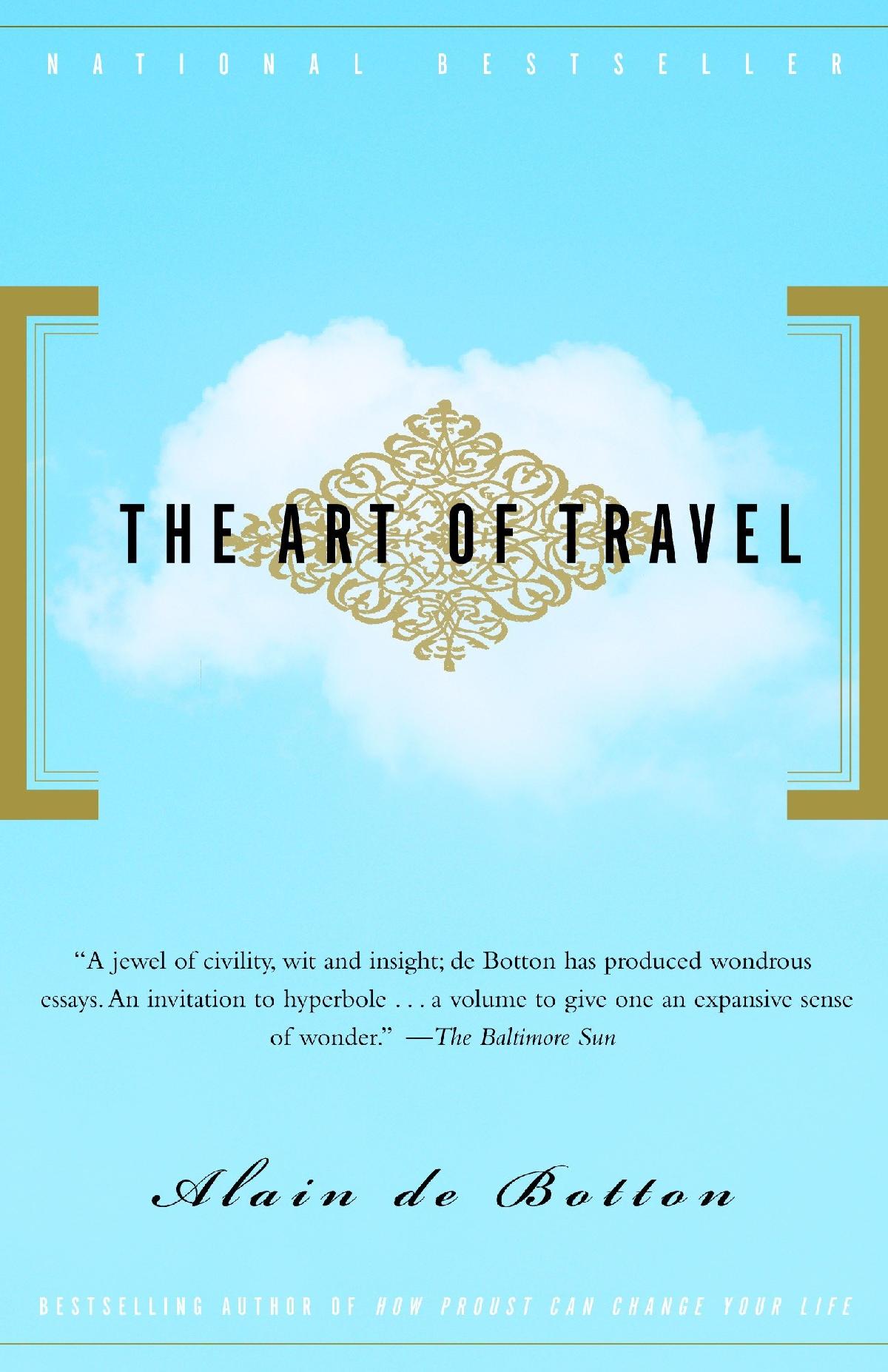 This beautiful book is an atlas that claims to feature ‘Fifty Islands I Have Not Visited and Never Will’. You’ll be taken on journeys across seas to lands you’ve never heard of before. Armchair travel doesn’t get more far-flung than this. 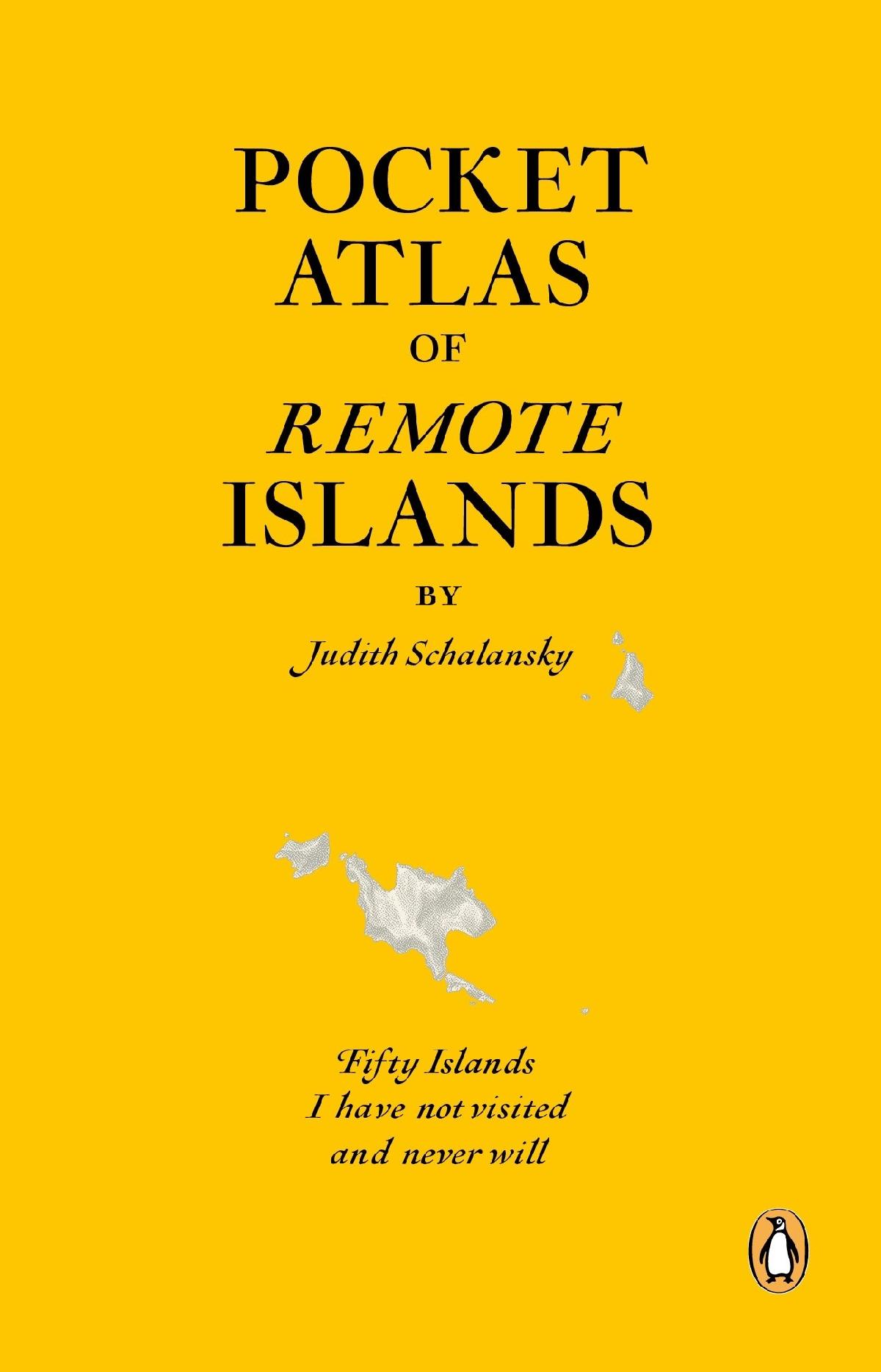 The Geography of Bliss by Eric Weiner

So we know the Danes are happy. And we know in Iceland they have a good quality of life. But do we know why? Weiner sets out on a journey across the globe to discover the happiest and unhappiest nations and looks into what they’re doing right. And what others are doing wrong. He discovers a nation of drinkers in both Iceland and Ukraine but notices the Icelandic people drink together and Ukrainians drink alone which crucially puts them at opposite ends of the happiness scale. He also visits Bhutan, a country that measures ‘Gross National Happiness’ as a priority. An interesting look at how cultural differences can affect our outlook. 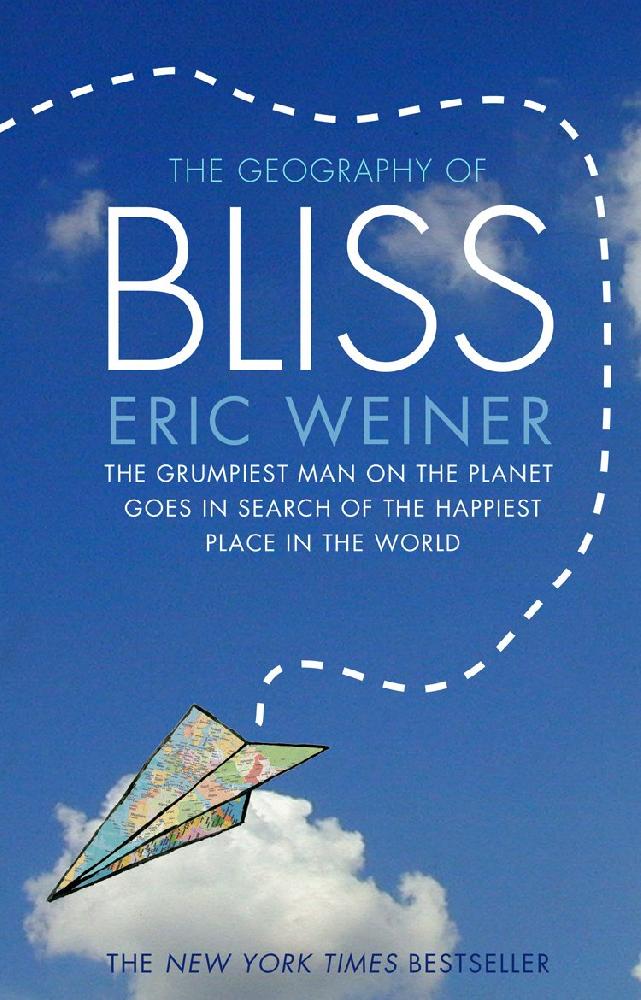 Notes From a Small Island by Bill Bryson

This is a love letter to Britain from one of the world’s most well-loved travel writers. Before leaving his much-loved home in North Yorkshire in 1995, Bryson took one last trip around Britain. His aim was to take stock of everything he loved about Great Britain. What ensues is a hilarious and heart-warming journey through some of Britain’s most famous towns and cities as well as some lesser-known places too. If this doesn’t make you realize there’s more to Britain than London then nothing will. 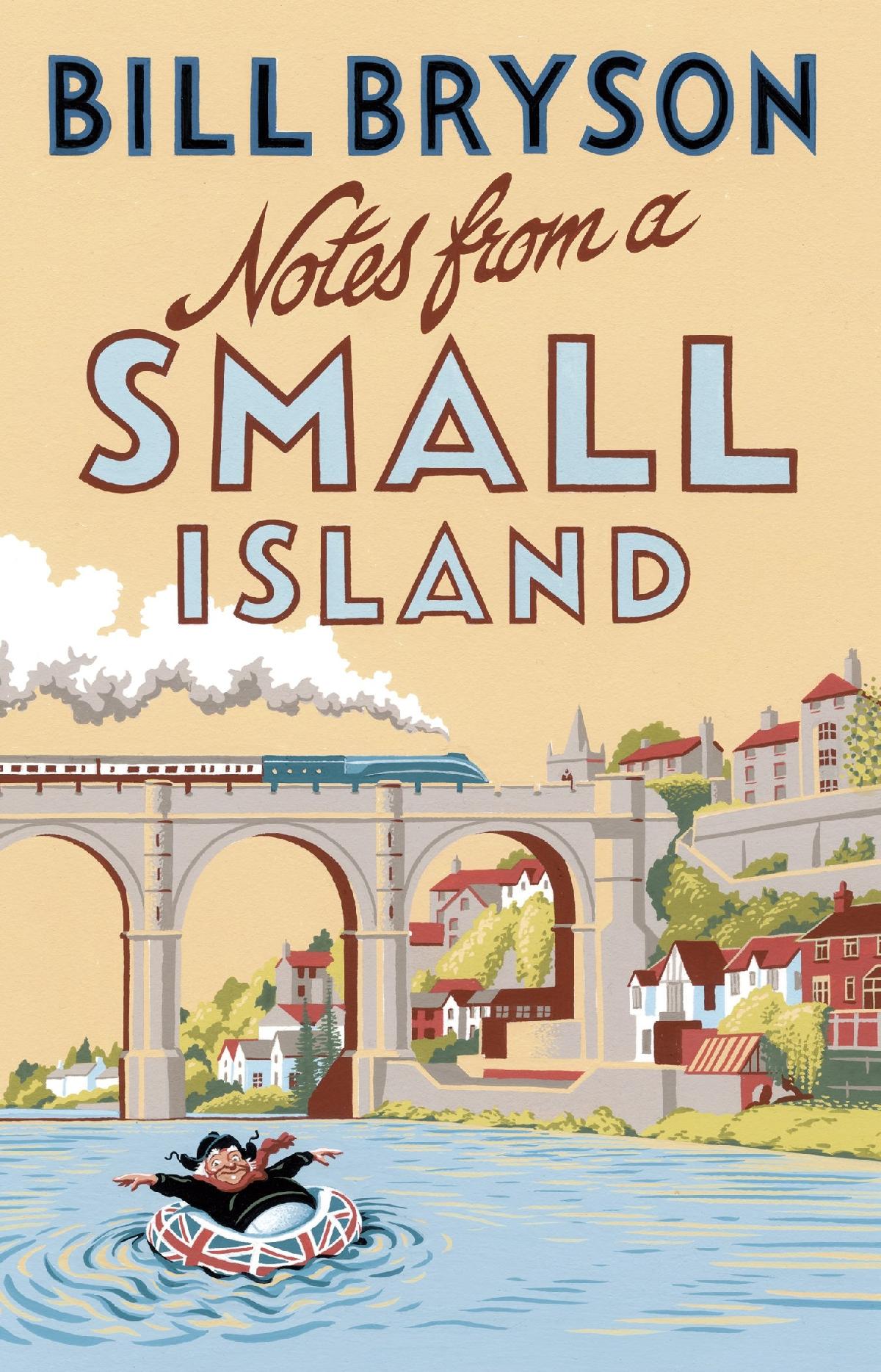 Island of a Thousand Mirrors by Nayomi Munaweera

Sri Lanka’s history is complicated and fraught but the beautiful teardrop-shaped island in the Indian Ocean is now one of the world’s most popular holiday destinations. Golden beaches and palm tree-lined cliff tops are synonymous with Sri Lanka but this historical novel tells the story of the country’s sad and violent history. “Island of a Thousand Mirrors” is an emotionally resonant saga of cultural heritage, heartbreaking conflict, and deep family bonds. Narrated in two authentic voices and spanning the entirety of the long civil war, it offers an unparalleled portrait of a beautiful land during its most difficult moment 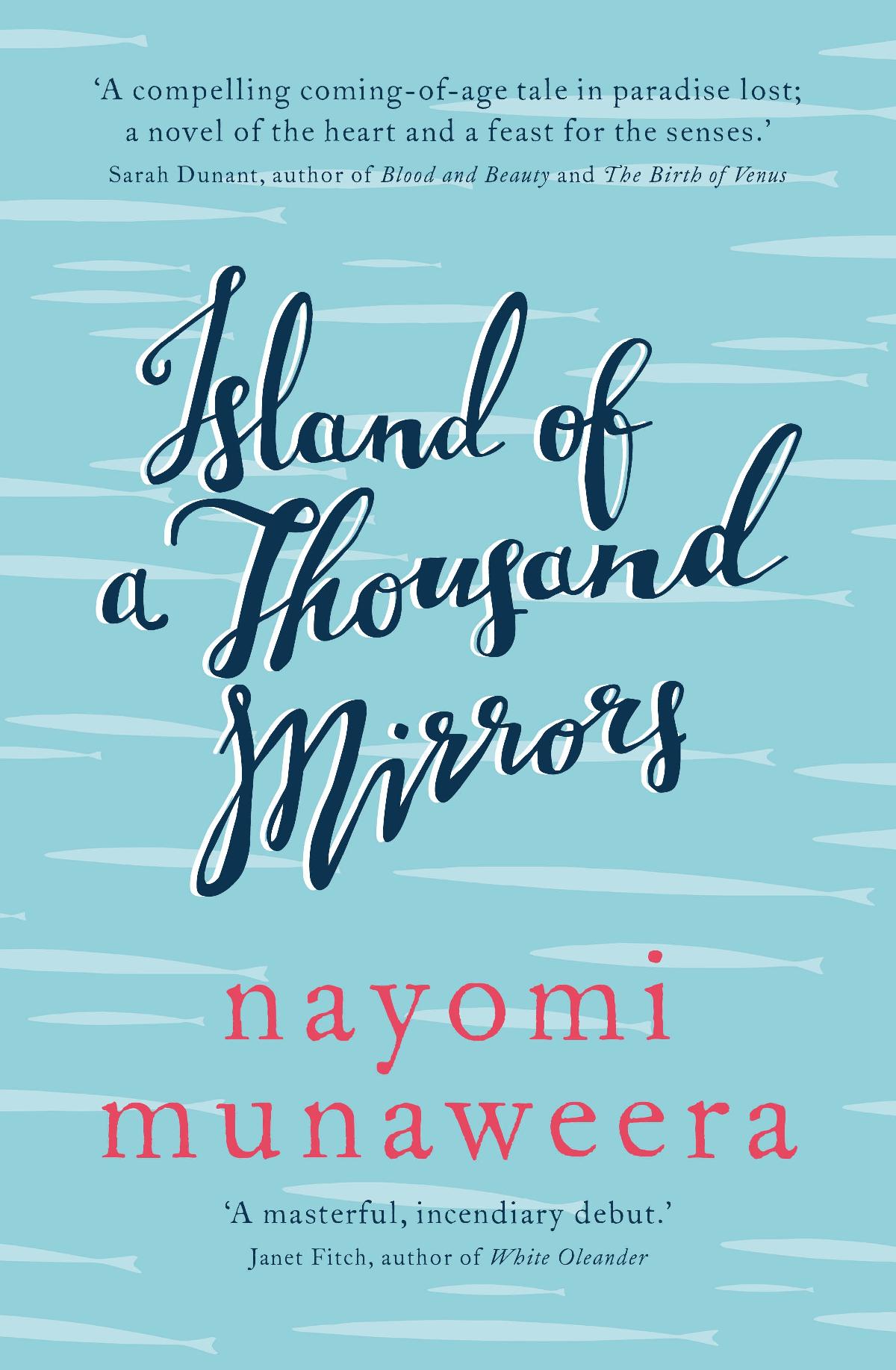 Around The World in 80 Trains by Monisha Rajesh

Train travel has always held a certain fascination for travelers. It’s something about taking life in the slow lane and the old-world romanticism of it. So Rajesh’s journey from London, through Europe, across Asia, and into America is definitely one to be jealous of. Her route covers over 45,000 miles – almost twice the circumference of the earth – coasting along the world's most remarkable railways; from the cloud-skimming heights of Tibet's Qinghai railway to silk-sheeted splendor on the Venice Simplon-Orient-Express. 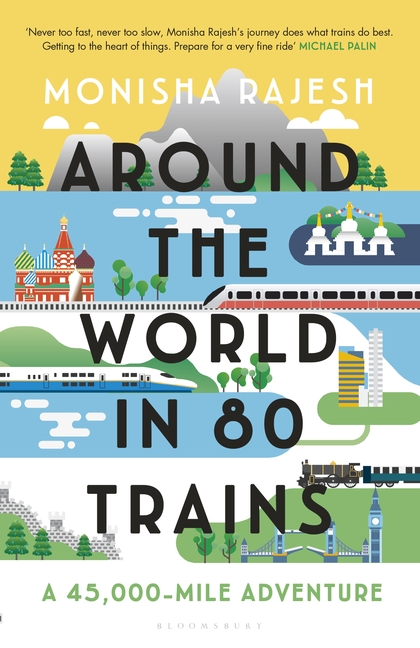 Have you always dreamed of living the high life? This glitzy book is a look behind the scenes of Singapore’s super-rich and super fabulous high-flying residents. The book that was made into a blockbuster movie is one of the funniest books you’ll ever read and gives you a unique insight into this unique island state. 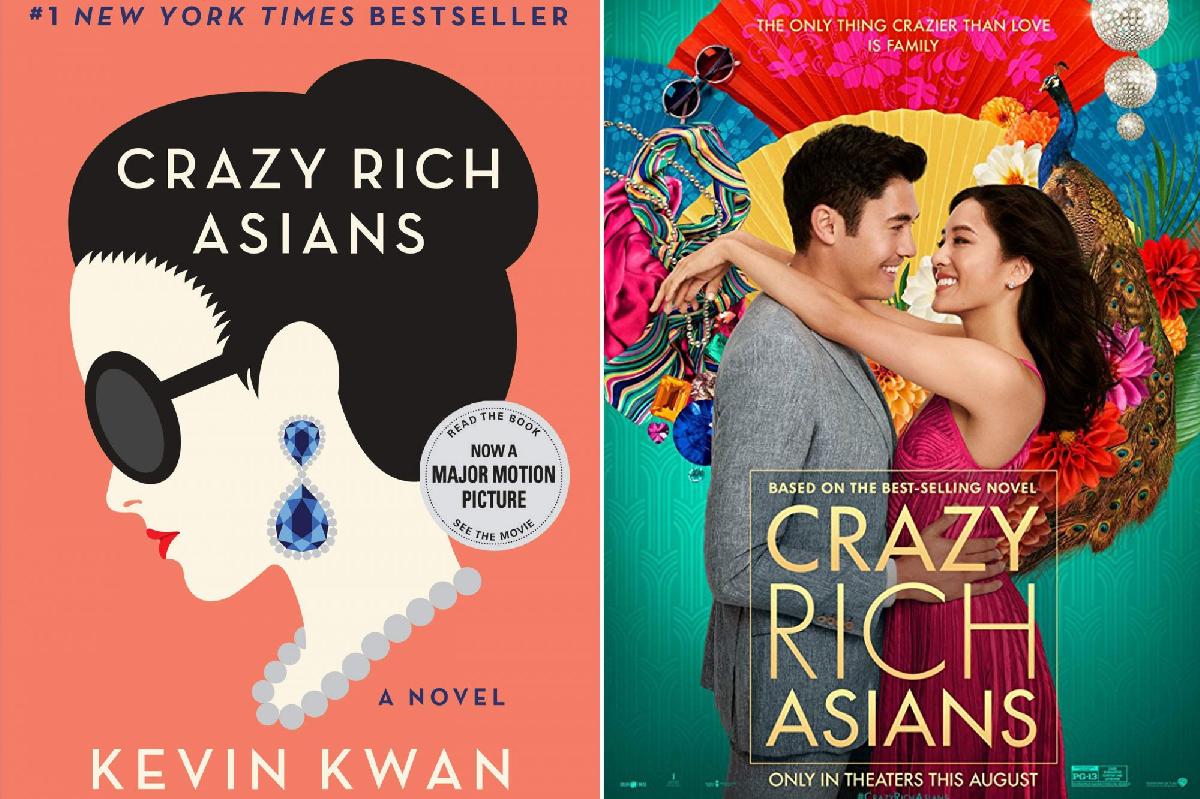 Essential reading for any Japanophiles or anyone thinking of visiting the country. The vividly personal book draws on the author's experiences in Japan for over thirty years. Kerr brings to life the ritualized world of Kabuki, retraces his initiation into Tokyo's boardrooms during the heady Bubble Years, and tells the story of the hidden valley that became his home. But the book is not just a love letter. Haunted throughout by nostalgia for the Japan of old, Kerr's book is part paean to that great country and culture, part epitaph in the face of contemporary Japan's environmental and cultural destruction. 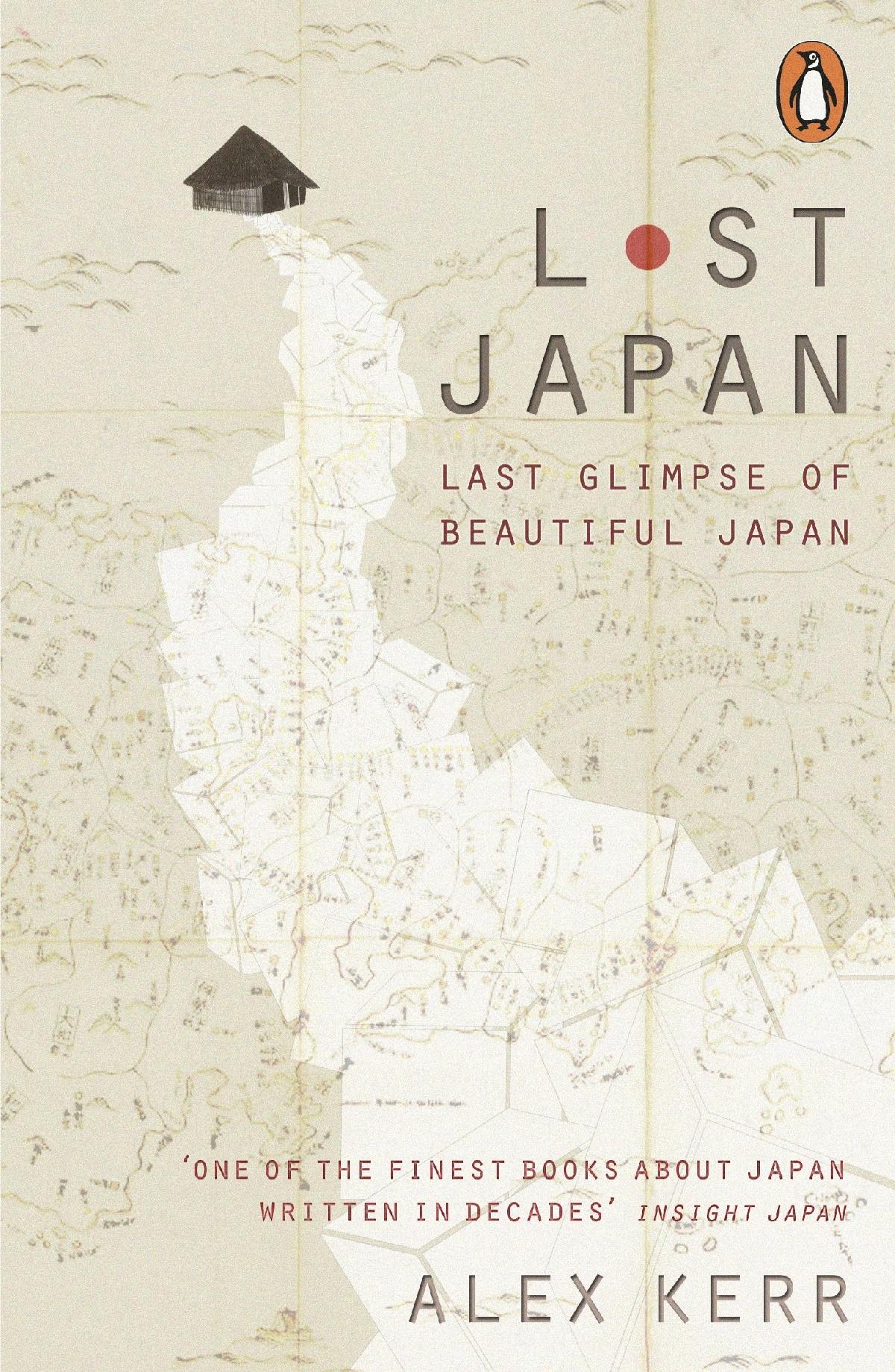