Every country has its own unique set of public holidays. Of course, there are the religious holy days that come from the nation's dominant faith, but there are also those that pay tribute to their history and heritage. Denmark is no exception. This European country has its own national holidays that you would've never heard about if you didn't research them or you didn't go there yourself. Most of them pertain to religion, while some are held to remember the country's history and what it stands for today. Here are some of Denmark's unique national public holidays. 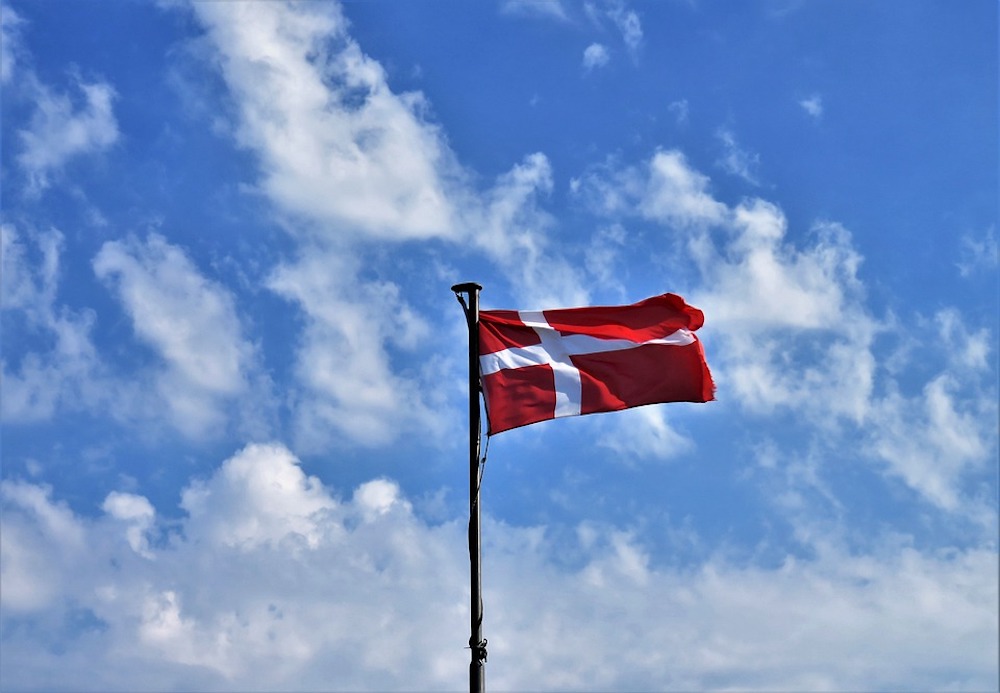 Fastelavn (Every February or March)

Since Lutheranism is Denmark's dominant religion, the country also celebrates Fastelavn every spring. It's the Christian 'Carnival,' a festive holiday held around seven weeks before Easter Sunday. Contrary to most stolen holy days, Fastelavn has most people going livelier than ever, wearing costumes, serving Danish pastries, singing songs, dancing around, and more. Kids even play 'cat in a barrel,' which is essentially the European version of the Mexican piñata. Then, on the next day, during Fastelavnsmandag, the little ones wear costumes and go house to house asking for sweets, very similarly to 'trick or treat' during Halloween.

General Prayer Day (Every April or May)

While most other countries, like the Netherlands, Switzerland, and more celebrate Easter Monday, Denmark goes beyond that. On the fourth Friday after Easter Sunday, the Danish celebrate what they call 'Store Bededag' or the General Prayer Day. It's basically a singular holiday that consolidates all the other holy days needed for prayer and fasting. Its origins go all the way back to the 17th century when Hans Bagger, a bishop in Roskilde at the time, saw how the number of days the Danish devoted to religious fasting were impacting their daily lives. Thanks to the General Prayer Day, devout believers won't have to starve themselves more than necessary every year anymore. 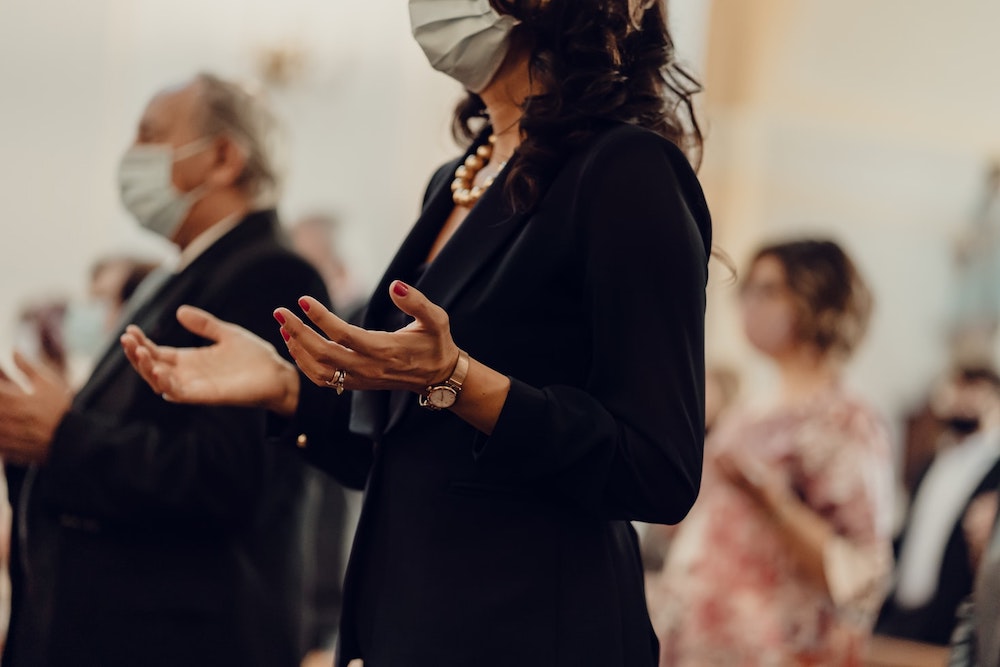 On 4 May 1945, the German forces that occupies Denmark at the time officially surrendered to the Allied Forces. It was the starting point of most of Europe's liberation after the Second World War. And yes, that included Denmark too. Although the surrender happened on the evening of May 4, Denmark, as well as many other European countries, celebrate 'Liberation Day' on May 5. On this day, the country holds public ceremonies to remember the Danish resistance. Some communities even hold parades to pay tribute to the fallen heroes of World War II.

On June 5, Denmark commemorates the two times they signed their constitutions into law. The first one was back in 1849, officially making Denmark a democracy despite the presence of a royal family. The second one was in 1953, a few years after Denmark was liberated post-World War II. Though the country technically doesn't have its own national day, many regard this holiday as the next best thing. On this day, they hold military parades, members of the Danish royal family make appearances, some wear traditional costumes, and, of course, all schools are closed and work in Denmark is off. 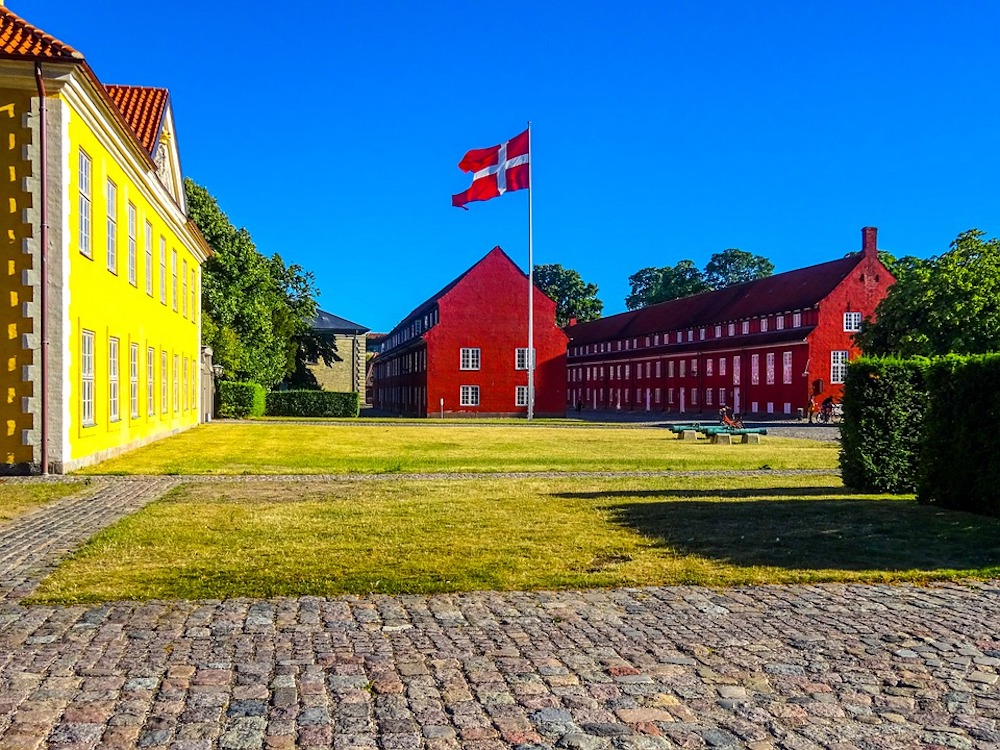 Back in 1219, then-King of Denmark, Valdemar II of Denmark, won the Battle of Lindanise in Tallin, Estonia, ultimately leading his country to victory. It was one of the most historic moments of his reign, eventually making him one of the most beloved rulers in Denmark's history. Today, the Danish still remember that moment and pay tribute to the former king, hence celebrating the 'Day of Valdemar' every June 15. Although it's not as widespread as it used to be, it's still considered one of the country's most important national holidays.

To welcome the summer solstice, Denmark also celebrates Saint John's Eve every June 23. The 'Saint John' in question refers to St. John the Baptist, Jesus Christ's cousin, whose feast day falls on the next day, June 24. But even before Christianity made its way to Denmark, June 23 was already a pagan holiday, to begin with. It was only around the mid-11th century, when the country was christened, that they began to associate the biblical figure with the start of the summer solstice. Today, the Danish still celebrate it by holding a large bonfire in the evening.

Denmark is one of a handful of countries that still have a royal family. Although they have less political power nowadays, they're still popular among the citizens of the country. Around 82% to 92% of the country's population still see the royal family favorably, making them one of the more popular royals in their own country compared to others around the world. And the day Crown Prince Frederik takes up the throne as the King of Denmark, and his wife, Crown Princess Mary becomes queen, their birthdays will automatically become national holidays. Prince Frederik's is on May 26 and Princess Mary's is on February 5. 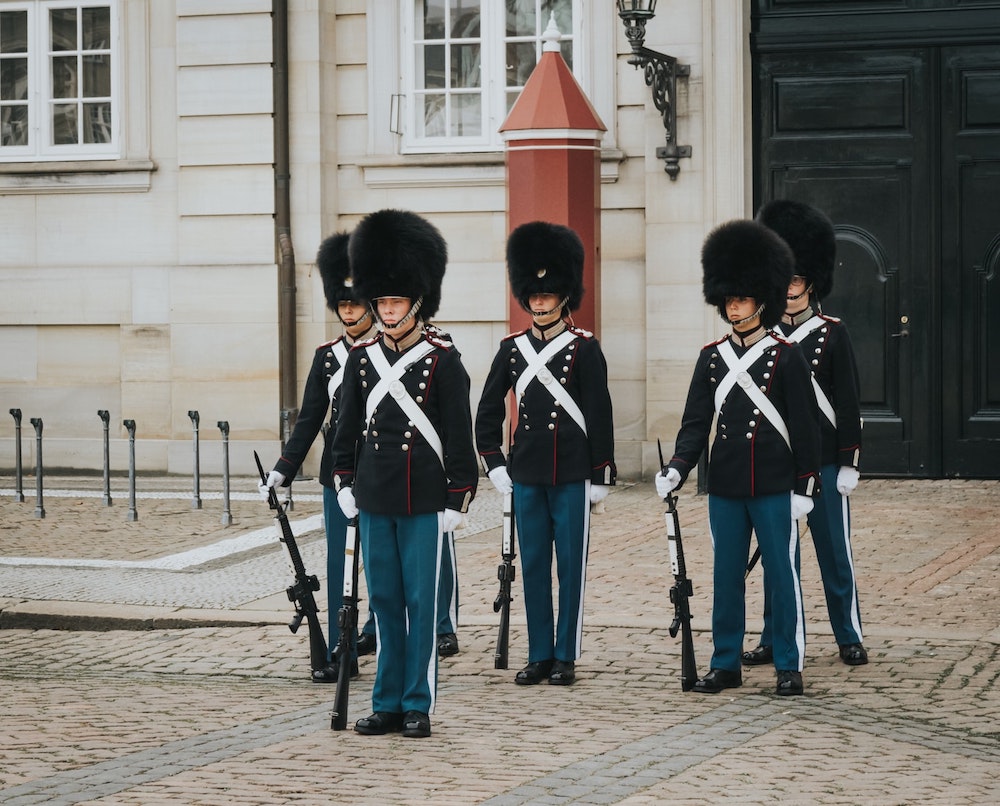 Denmark may not have that many holidays that only the country celebrates, but the few that they have are enough to give you a glimpse of their true history and heritage. You'd do well in learning a bit more about them if you have plans of going here.