All About Germany’s Job Market

Germany is, without a doubt, one of the major power players in the world. It seems like such a prosperous country that it's only natural that one could succeed here, right? Or that it's easy to establish a career and start a stable life here? Well, whether that happens to you depends on you alone. It does, however, help if you're more aware of the current state of Germany's job market. This will help you get a headstart in working here if you ever choose to do so. And as of 2021, here's what you need to know. 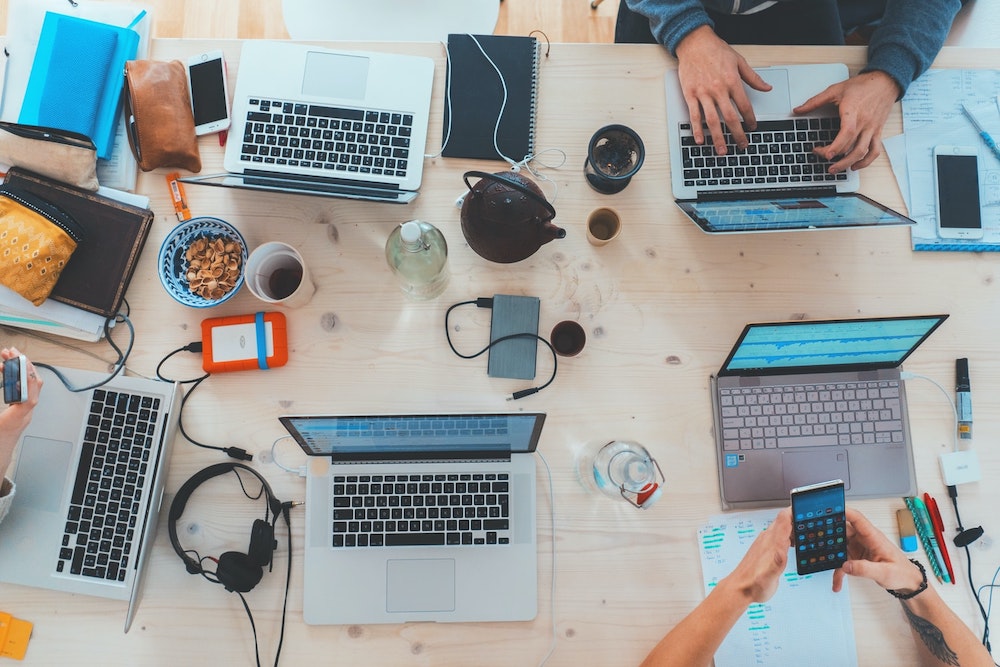 As of 2021, Germany's unemployment rate is 5.9%, one of the lowest in the world right now. And this comes on the heels of the Covid-19 pandemic! Germany has since reopened and its economy is starting to bounce back. So the fact that it was able to maintain a low unemployment rate despite the lockdowns proves just how stable the country's job market is. Perhaps it also helps that, prior to the pandemic, Germany welcomes around 400,000 skilled migrants to work in the country to meet its demand for labor. More than any of its neighboring European nations, Germany was more welcoming to expats when it came to employment.

The State of Germany's Economy

Speaking of Germany's economy, Expatrio notes that it's one of the most productive in the entire world. They highlight that the country's economy reflects the high level of output per individual worker. In comparison, what a standard UK worker can achieve in five days, Germans can finish at around four or maybe even less. And this applies to most industries in the country. Moreover, Expatrio didn't distinguish whether the high level of output comes from native workers or migrant employees, further emphasizing that the positive state of the economy sees no discrimination. In short, foreign workers are more than welcome to take part in Germany's economy. 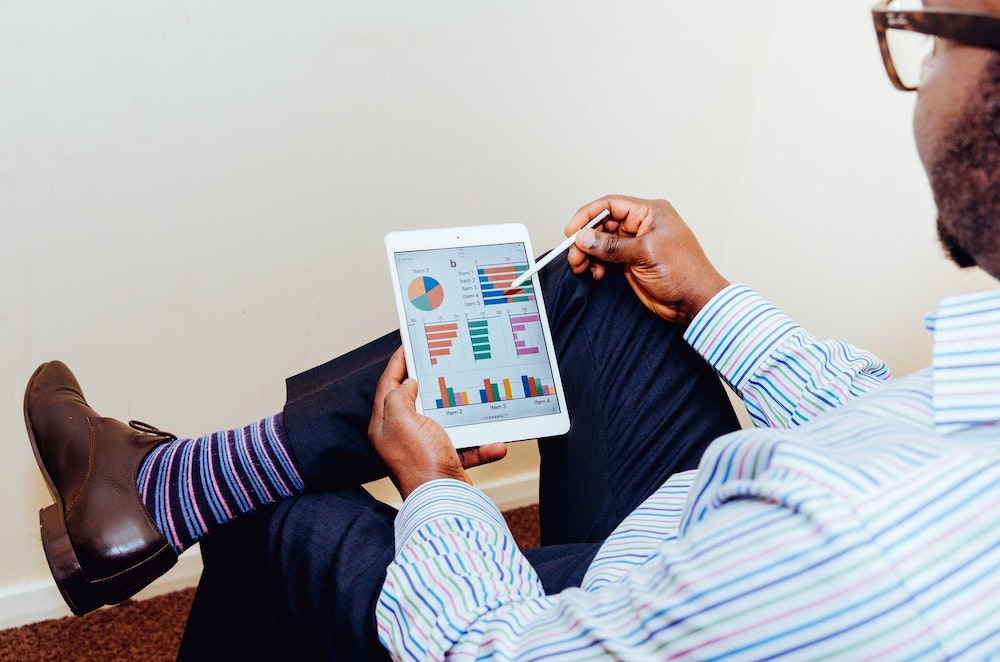 Now, let's talk about Germany's biggest sectors. Which fields have the biggest opportunities for new workers? Well, there are a lot! Part of what stabilized Germany's economy and job market is the fact that it relies on a diverse group of sectors. They range from aerospace and automobile manufacturing and pharmaceuticals to information technology and digital marketing. Not to mention agriculture, healthcare, sustainable energy, life sciences, and more. Thanks to such diversity, Germany is able to uplift and rely on a variety of skilled workers. And in turn, it also offers ample opportunities for employment, both for residents and expats alike.

The Biggest Companies in Germany

As far as companies in Germany are concerned, there's a handful of businesses that are internationally known. And such a diverse group reflects the variety of sectors that help keep the country's economy afloat. For instance, there are Volkswagen and BMW, two of the biggest manufacturers in the automotive industry. Allianz, on the other hand, is a big player in the world's financial sector. There's also Deutsche Telekom, one of the biggest telecommunications companies in Germany. Most of these businesses employ millions of workers and are known to invite others from various countries around the world. 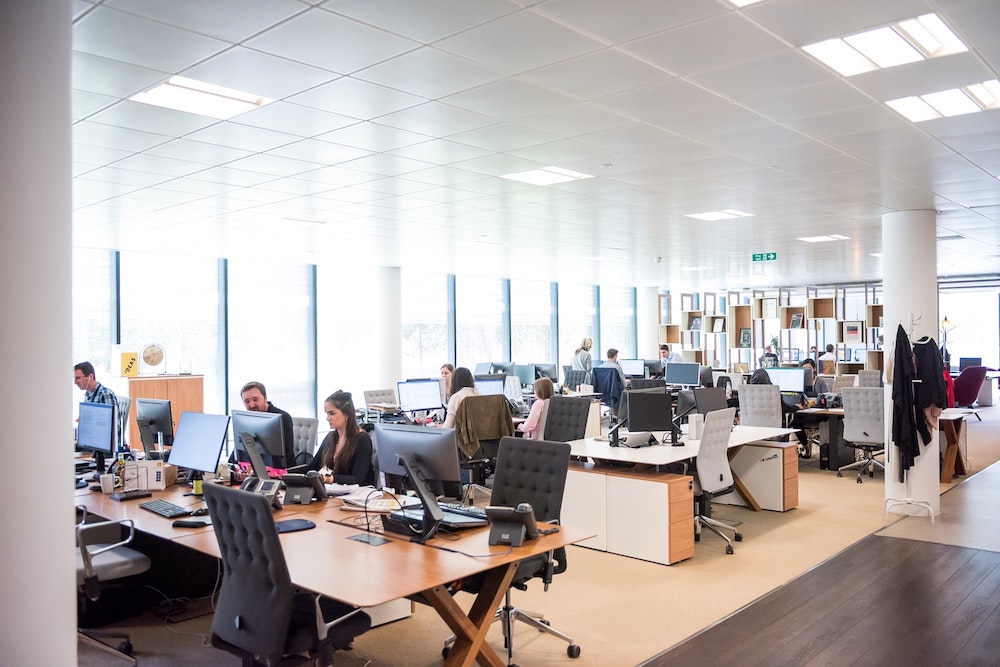 Salaries in Germany are pretty fair in the whole grand scheme of things. Firstly, the country imposes minimum wage every year, ensuring that no hired workers are paid unfairly for their work. As of June 2021, Germany's minimum wage is fixed at €1,585.00 per month, among the highest among European countries. On average, the standard employee in Germany earns around €4,021.00 a month, though this may vary depending on sector, region, and position within the company. Unfortunately, despite how Germany has socially progressed over the past few years, it still sees a 19% gender pay gap. This is among the highest in the world.

In terms of Germany's business culture, the country maintains a hierarchal system that relatively puts more power on management. German works are pretty disciplined when it comes to time, often practicing perfect punctuality, especially for important business meetings. And speaking of time, the average German employee works around 36 to 40 hours a week. This is thanks to the Working Time Act, or 'Arbeitszeitgesetz,' which puts into law the maximum number of hours workers can work at a given time. Within those hours, they're given a minimum of 30 minutes of break time by law. 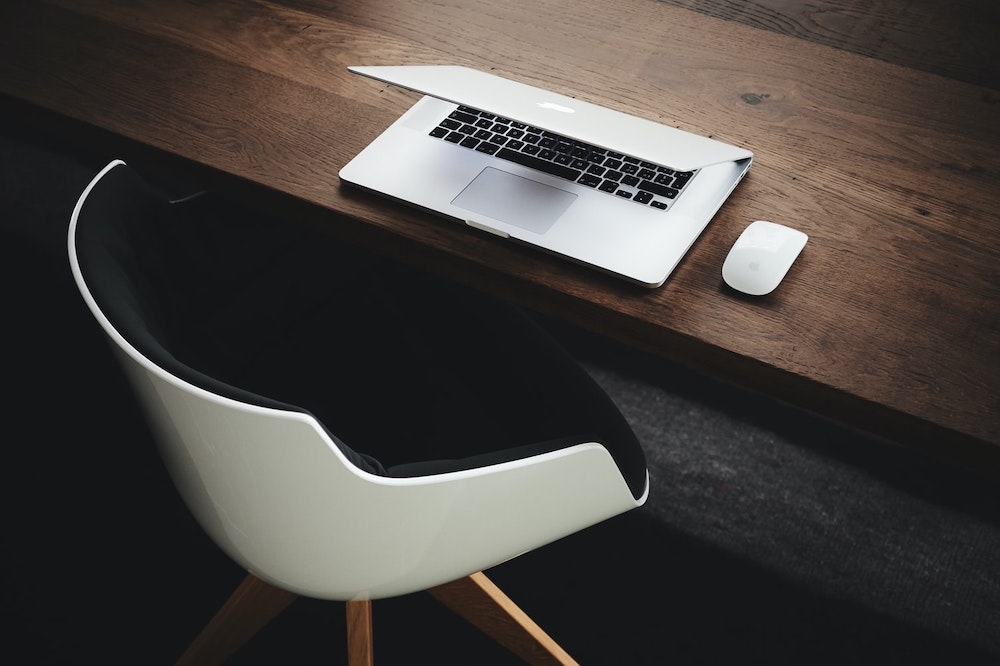 How did Germany become the important global powerhouse it is now? It's all thanks to its job market! The country's job market and economy are among the most stable in the world and the more you know about them, the better!

Once you've gotten used to the job market in Germany and you've found work here, it's only a matter of time when you get your own luxury home here as well!