All About The Greek’s Business Etiquette

To say that the Greeks do business a little differently is quite an understatement. They have their own way of doing things and if you want to work with them, you'll need to catch up with them. Despite how much Greece's economy has been through in the past few years, there's still a lot of benefits to doing business here. But you'll only succeed if you adhere to their business etiquette customs. From punctuality to how you ought to conduct yourself during a business meal, here's what you need to know in doing business with the Greeks. 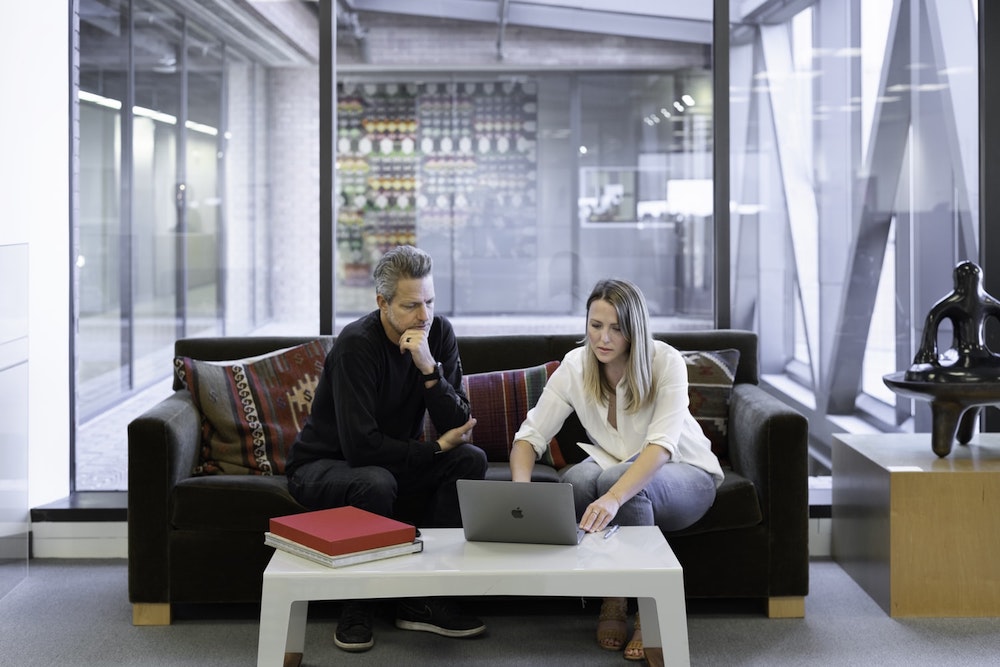 Punctuality is Not That Important in Greece

You'd think that when it comes to business, most will want to be as prompt as possible, right? Well, that's necessarily the case for the Greeks. Many in Greece tend to have a nonchalant attitude when it comes to time. Expect them to arrive late to business meetings, social gatherings, and the like. However, don't think that just because they're like that, it means you can copy them. On the contrary, the Greeks prefer that you arrive on time to set appointments, especially if you extended the invitation in the first place.

While it's true that the Greeks aren't that time-sensitive when it comes to doing business, they do appreciate it if you set an appointment with them nonetheless. And when you do, make sure you do it at least two weeks before the scheduled event. This is mostly because most of them are social butterflies, focusing as much attention on socializing with the right people as they were with working hard. So when you schedule a meeting at least two weeks prior, this gives them enough time to fix their schedules and set your event on their calendars. 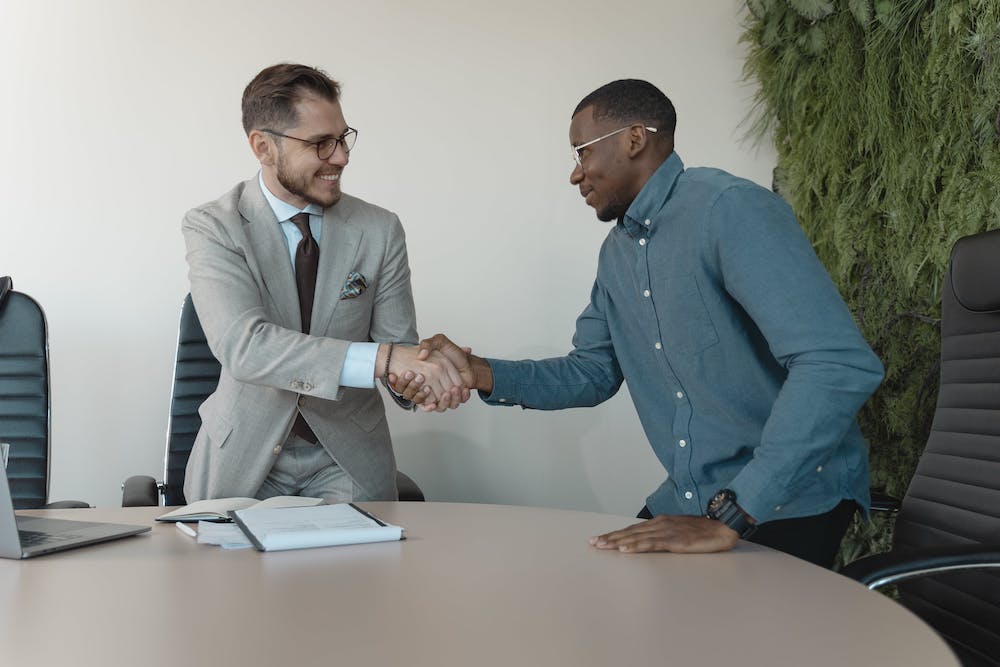 Now, when you have set a meeting, make sure you already have an agenda prepared. Again, don't be fooled by how seemingly carefree Greek businessmen/women are. Though they may not be the most punctual bunch, they take all other aspects of their work pretty seriously. And if you invited them to a business meeting, they expect that you already have the agenda set for that gathering. Do expect, however, that it's possible the agenda won't be followed 100%. But that's par for the course when doing business with the Greeks. Nevertheless, setting an agenda for a business meeting is an absolute must!

Although the Greeks may seem like they have a more carefree approach to doing business, they're not relaxed when it comes to attire. Only during summer, or simply when it's hot outside, will you see them wearing less formal clothing. But for the most part, dressing appropriately in corporate settings means dark suits for men and mid-length dresses for women. And again, they expect you to dress up just as neatly as well. They won't want to see you looking like you just shopped in Mykonos or something. They prefer that you look polished, well-tailored, and put together! 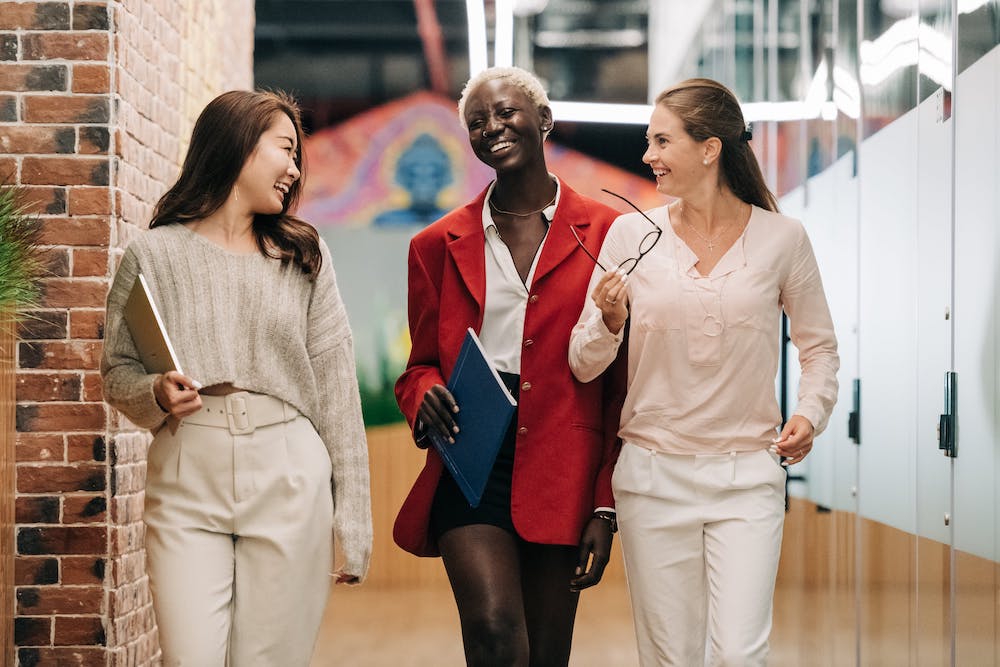 Prepare For The Greeks' Talkativeness

As already mentioned, Greek businessmen/women are social butterflies. This means they also tend to get talkative during meetings, conferences, and the like. Some may even go as far as to ask several personal questions that you probably don't want to answer. So, by knowing this part of their business etiquette, you ought to prepare yourself when that happens. If they suddenly surprise you with being too personal and you respond in an aggressive way due to your surprise, this won't end well. At least, with this prior knowledge, you can even prepare responses to ensure that they won't feel offended by whatever you say.

Accept Their Offers for Coffee

Speaking of possibly offending Greek businessmen/women, one surefire way to do it is refusing their offer for coffee. Prior to business meetings and similar gatherings, it's their common practice to offer coffee to their potential partners/clients. They'll either take you out to a coffee shop or simply serve the beverage in the office right before the meeting. They'll consider it rude if you flatly refuse it right off the bat. Unless you can provide a valid reason for your refusal, always accept their offers with a smile. A few sips of caffeine before a business meeting won't hurt, right? 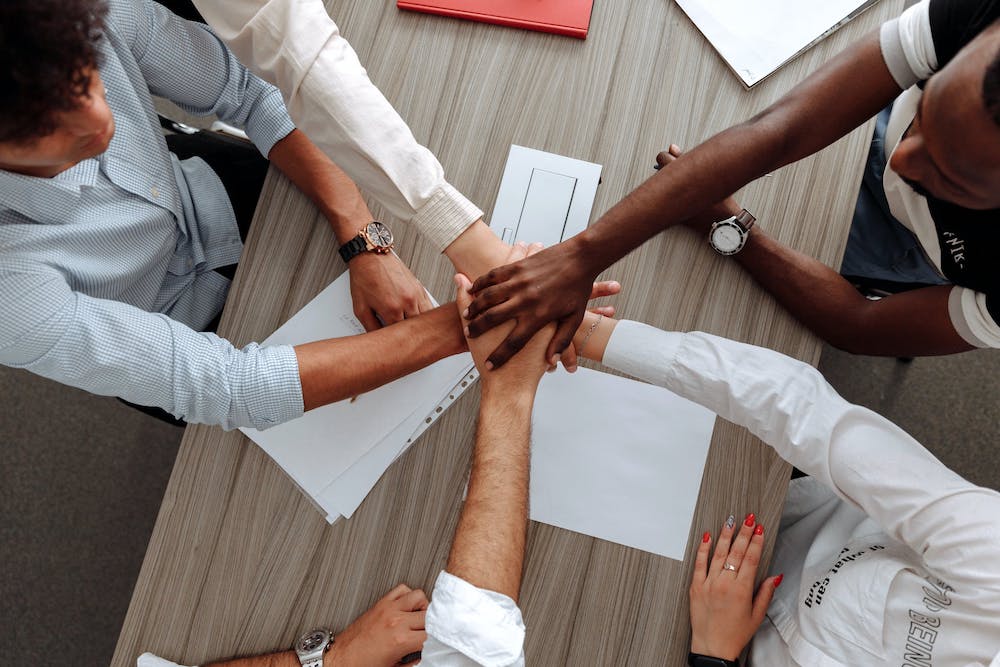 On the topic of offerings, do note that it's common to give gifts in Greece's corporate world. Perhaps, in other countries, doing so may seem passé or downright inappropriate, but in this country, it will help you a lot. Generally, the Greeks love giving and getting gifts no matter what holiday it is. It's only natural that they maintain that same attitude even when it comes to doing business. As for what to give them, a bottle of wine (especially raki), a box of chocolates or even some office accessories will do. Be careful not to give something too expensive as they can easily regard it as a form of bribery.

Get Ready To Have Fun During Business Meals

Now, when it comes to business meals, get ready to have fun. Whether you got invited out or you invited them out yourself, expect that the Greeks will turn what should have been a serious gathering to feel like a social soirée. It all goes back to their carefree attitude and lively personalities. In the same way, they're celebratory during special occasions, even Greek businessmen/women can liven things up during a business lunch. So instead of fussing over anything, join in on the fun. Do remember, however, that you should still act appropriately nonetheless! You don't want to embarrass yourself now, do you? 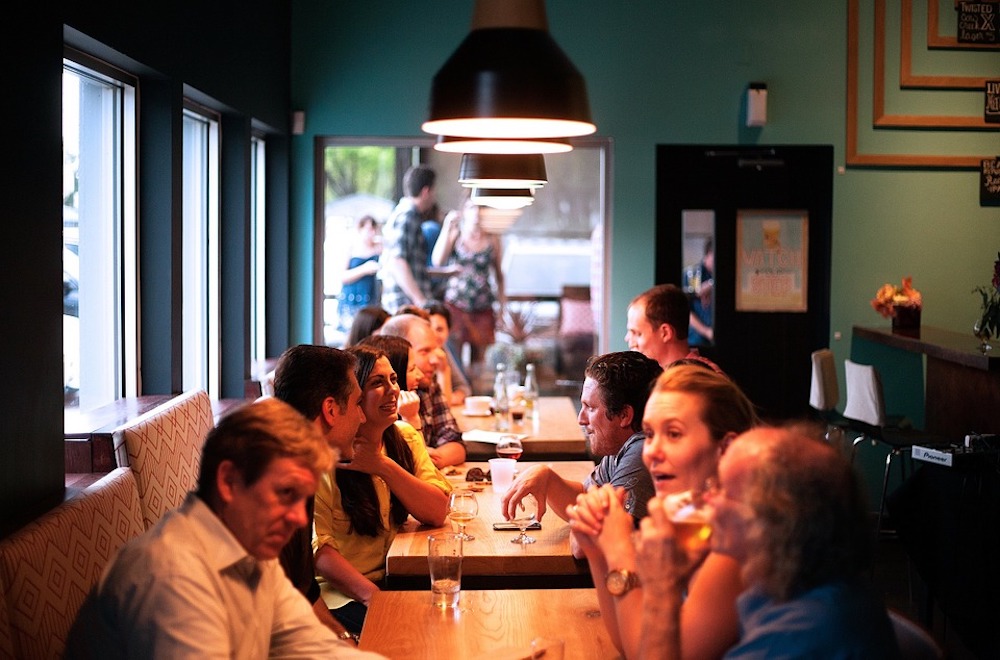 When you have business with the Greeks, know that it'll be a work experience you won't soon forget. And to ensure that you succeed in sealing the deal with them, adhere to their business etiquette customs as much as you can!

If you succeed in doing business with the Greeks, who knows? You might even get to live in Greece and enjoy life in your luxury home here!