When you move to another country, one of the first things you should do is to set up a local bank account. You'll need it! Don't think that just because online banking is slowly becoming the norm, you can survive moving to a different place without an actual local bank account. As convenient and easy as the digital landscape may be when it comes to banking, your money is still not 100% safe there. Opening. a bank account is the only way you can ensure that you can store and save your money with little to no risk of any of it getting stolen or lost. 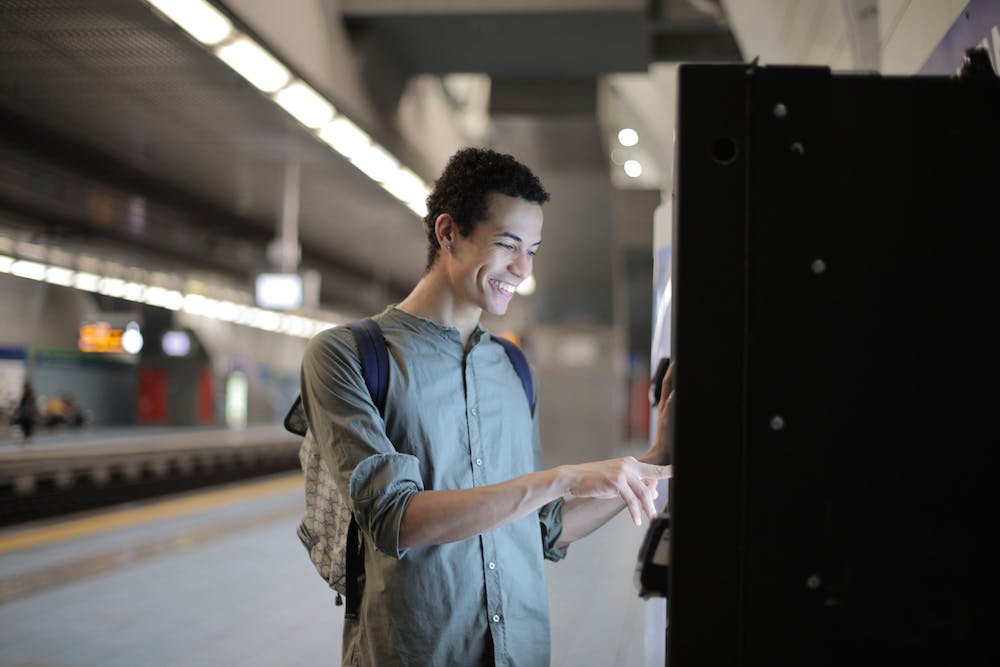 First things first, are non-residents allowed to open a bank account in Morocco? Of course, if you move here, you'll likely become a resident—as well as a taxpayer too!—so you don't have to worry about it. But what if you're just here on a long-term temporary stay? Will you still be allowed to set up a local bank account? The answer is yes, you still can. Though there will be some limitations. For one thing, non-residents are only allowed to set up convertible bank accounts, the kind wherein you're not allowed to deposit Moroccan Dirhams into. However, you can still link it to your bank account in your native country.

The Process of Setting It Up

Despite any limitations, the process of opening an account in a Moroccon bank is actually quite simple. All you need to do is to go to a branch of your chosen bank, fill out the application, submit the required documents, and you're good to go. Do note that the timeline differs from bank to bank. Moreover, you can also start the application process even from abroad. You'll just need to hire a lawyer and grant him/her the power of attorney so that he/she can apply on your behalf. Though it's good to already have an account opened the moment you get here, this will be a more expensive process. 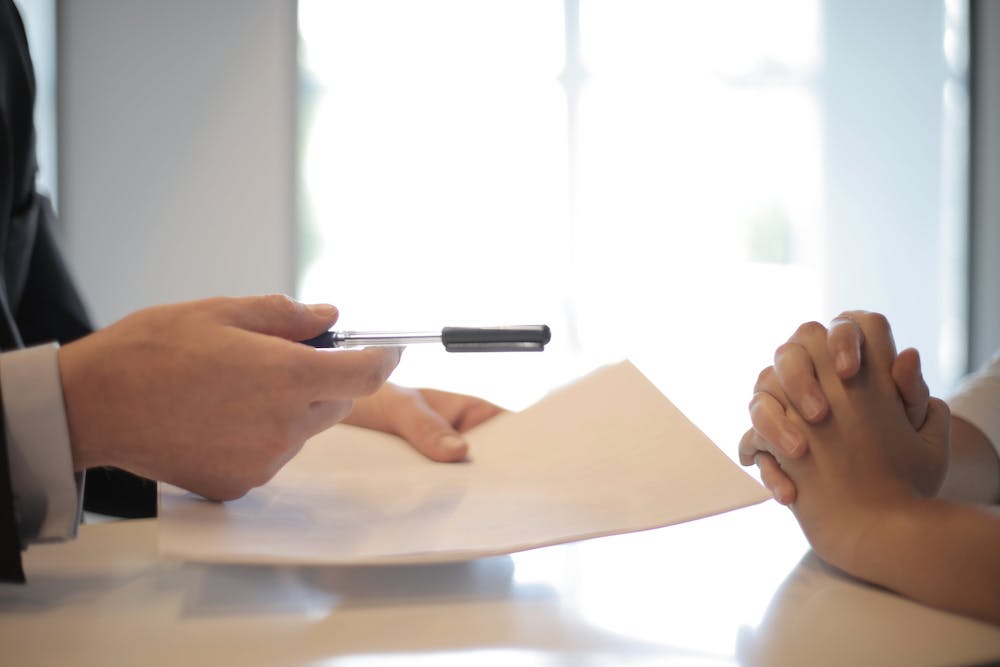 Now, speaking of the required documents, what are they, exactly? The list actually varies from bank to bank but there are some that are common all throughout. Firstly, you need to show proof of identification. Generally, your valid passport or residency card will suffice. At times, banks will also ask you to submit a notarized copy of your passport just in case. Some banks may also require you to show proof of employment or source of income. Make sure you have those prepared as well. And for residents, you'll also be asked to show proof of address.

Like Belgium, Morocco is one of those countries where it has more than one official language. The country speaks Modern Arabic and French. While the former is the more dominant language, the latter remains widely spoken throughout the entire country nonetheless. And if you want a seamless application process for opening your bank account here, you may want to brush up on your Modern Arabic and French. This isn't to say that learning the languages is another requirement, but rather, local Moroccan banks rarely speak other languages. There are some international institutions that also speak English but that's about it! 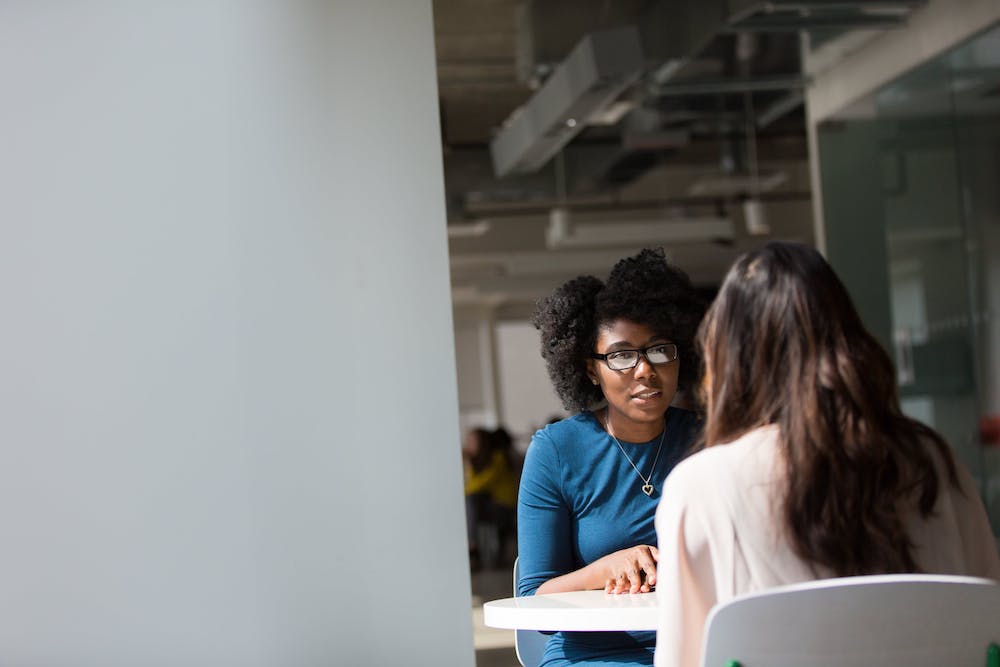 Similar to many other countries, you can't escape banking fees in Morocco. The most common are ATM fees. When you transact from an ATM machine of your chosen local bank, you won't face the fees. But if you withdraw from another bank's ATM machine, expect to pay fees that range from MAD 15.00 to MAD 30.00. The amount varies from bank to bank. Commonly, you'll also get charged when you let your balance reach less than the minimum amount, deposit checks, and as maintenance for your account. More often than not, banks will simply deduct the fees from your account during such situations.

With all of that said, which local banks should you go for in Morocco? Arab Bank is a good option since it has branches in various cities throughout the country. From Marrakech to Casablanca, you'll likely find Arab Bank there no matter what! And this is very important since you never know when you'll need to go to the bank for all sorts of transactions. BMCI, on the other hand, is also preferable since it's one of the largest retail banks in the country. It also offers international credit cards, gives free checkbooks, and has a strong online banking platform. 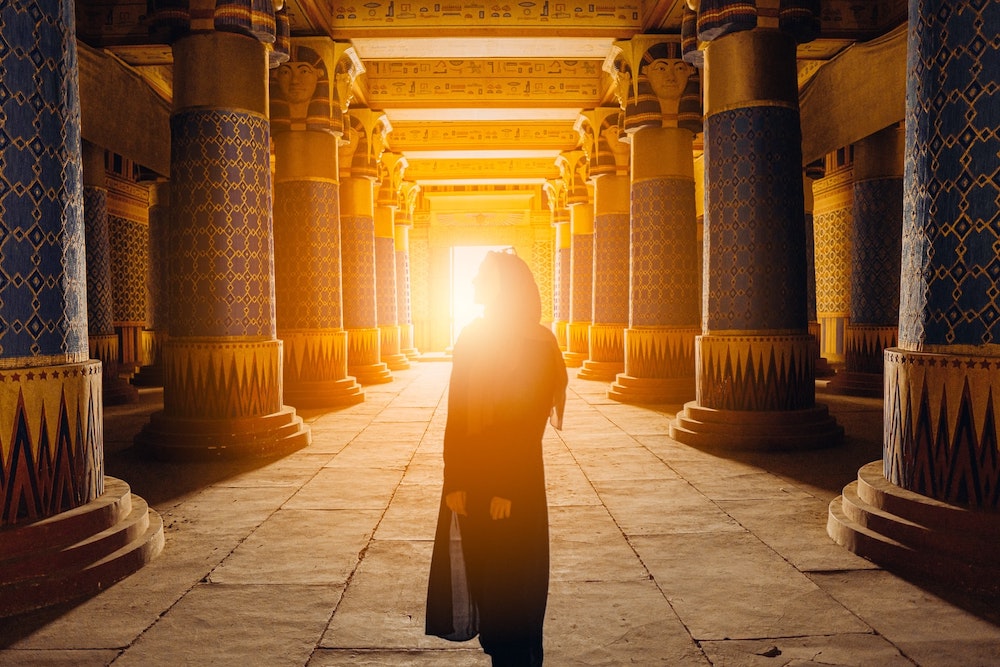 When you go to Morocco, whether you've relocated here or you're staying here for just a temporary period of time, setting up your own local bank account will make your stay so much easier and hassle-free!