Turkey, or at least, its land, is one of the oldest in the world. Its history and culture go way back, even earlier than many countries in Europe and Asia. You can see it yourself when you get here. From centuries-old historical structures to continue traditions, you can see and even feel just how old Turkey is. With that said, this doesn't mean that most of the country remains old-school. On the contrary, Turkey itself has adapted to modern times pretty well. Just like in other countries, you can use various transportation apps to help with your travels here. 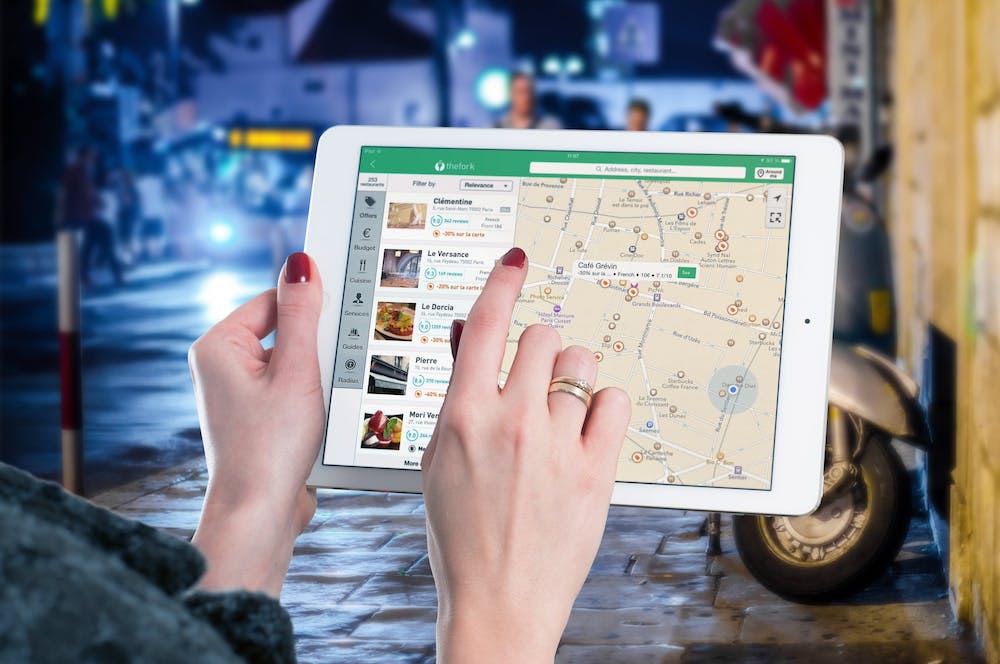 No discussion about transportation apps is complete without talking about Uber. At least, not in the countries where the app still operates. At one point in time, Uber took over the world, pioneering a new type of program that lets people book taxis and private cars to get to where they need to be. Nowadays, unfortunately, many countries, even regions, have rejected and banned the app. But not Turkey! Be it in the capital city, Istanbul, or in lesser-known cities like Eskisehir, you can still use Uber to get you a ride no matter what! It remains one of the most popular apps in the country!

Speaking of ride-hailing apps, iTaksi is among the most popular in Turkey as well. Connecting you to the nearest taxi around, you can book one from anywhere in the country. In fact, the app's common protocol is for drivers to call you when you book them. Because of it, you're recommended to get a local SIM card if you want to use this app (or even the other ride-hailing apps in Turkey). If you're unsure of whether you should trust the taxi driver, iTaksi will also provide some info about him/her for your satisfaction. 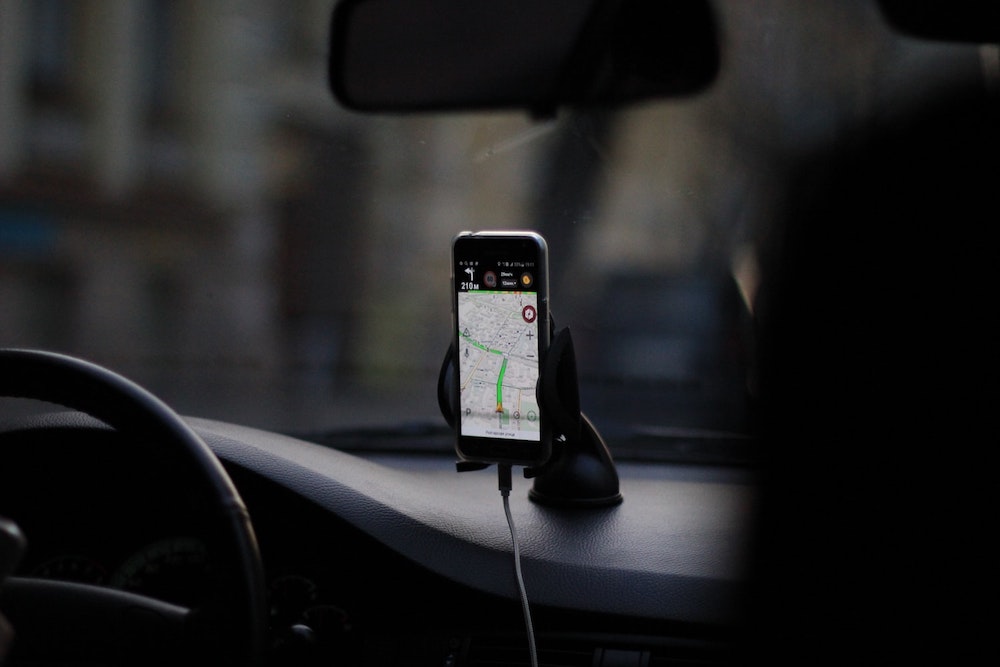 Can't book a ride with iTaksi, why not use BiTaksi instead? No, contrary to what you might think, this is not the same app. BiTaksi actually connects to more taxis than the former. That's because the app can also book a turquoise taxi as well. Here in Turkey, turquoise taxis are electrical vehicles that help minimize car pollution, especially in big cities. As a result, they're often more expensive and harder to get as they're not as many out there as the standard yellow taxi. With BiTaksi, on the other hand, you can easily book one for a ride.

Also known as 'Seagull,' the Martı app allows you to rent an electrical scooter as a means of public transportation. Just like taxis, riding a scooter is a common way to get around in many cities in Turkey. And since they're electrical, they're also as ecological and sustainable as the turquoise taxis. The process of renting one is fairly simple. Once you get to a station, open your app and scan the QR code of the scooter you want to rent. Doing so will unlock the vehicle and you can use it for a period of time. Make sure to return and lock your scooter at the appropriate stations when you're done! 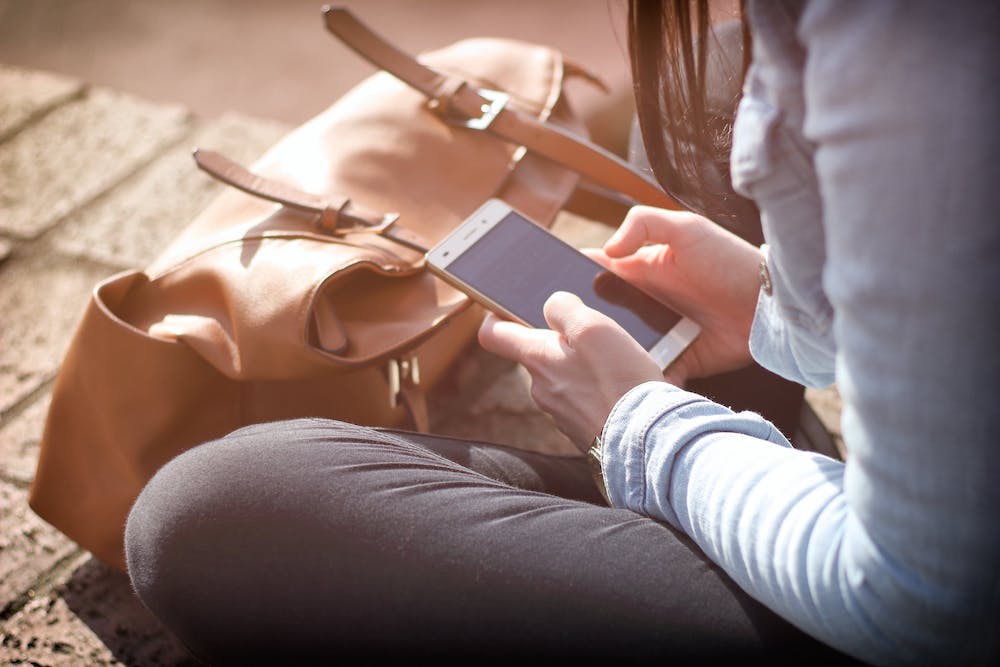 Now, here is one app that you can probably only use in one city: Isbike. As its name suggests, this app mostly works in Istanbul, the capital city of Turkey. The city is fairly easy to get around by bike which is why cycling has become common among tourists and locals alike here. The app, Isbike, allows you to rent bikes in various serious throughout the Turkish capital. When you book one for the hour/day, the app will give you directions to the nearest station and all you have to do is to get the bike.

Let's face it, part of why getting around can be such a hassle is because of the traffic. Many cities in Turkey have their fair share of traffic jams too. And when you're traveling, you'll want to avoid them as much as possible! Fortunately, the app Trafi operates in the country! this program helps you navigate the many streets in a city and tells you which ones have traffic and which ones you're better off taking. It tailors routes to get to your destination on time, avoiding any traffic jams, road accidents, and the like along the way!

Moovit operates in various other places. From Monaco to Mexico, you can use this navigation app to help you get to where you need to be in lickity-split! What's so great about Moovit is that it presents you with a ton of options for your commute and all the necessary information about them. If you want to take the bus, for instance, the app will show you which route to take, how long your trip will take, and your estimated time of arrival. If you want to take a taxi, on the other hand, Moovit will tell you which streets to take and approximately it will cost you! 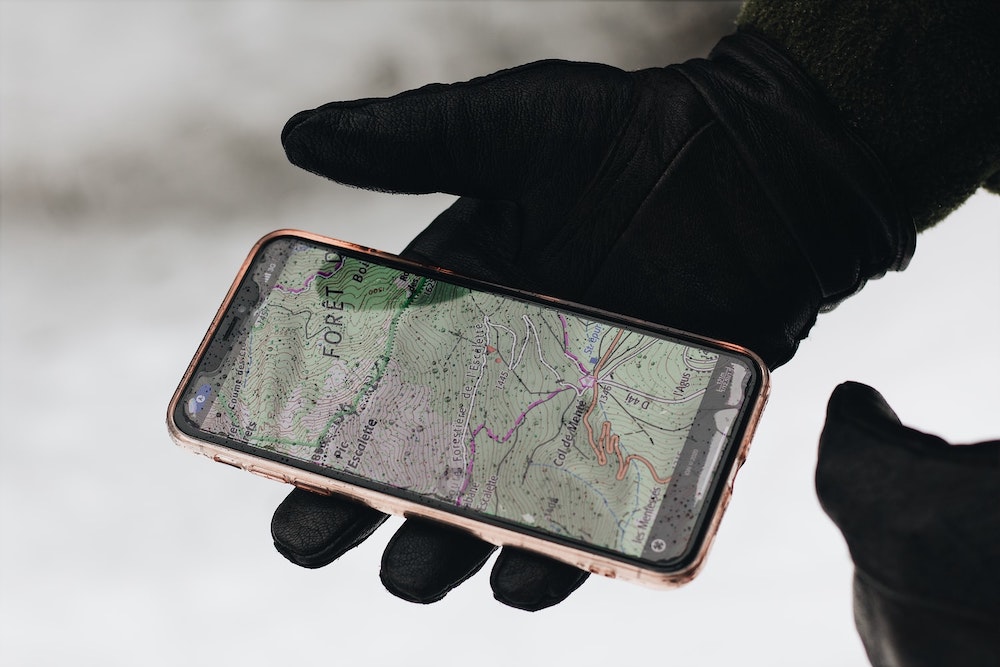 Here in Turkey, no matter how old you think the country is, it's still one that exists in this day and age. The fact that you can use many transportation apps to help you get to your destination on time already proves that and more!

Remember that any of these transportation apps in Turkey can easily help you get back to your luxury home here!