2021-07-01
The FIFA women’s world cup has captured the world’s attention, bringing female football into the spotlight and forcing people to take women’s soccer seriously. The final game will be held in Nice at the Allianz Riviera stadium so here’s our guide to visiting the city for the football tournament.

Avoid the football fans staying in Nice and drive just 30 minutes along the coast to the beautiful city of Cannes. Here you’ll find elegant French villas like this one that will have plenty of space for large groups. This beautiful villa has a large private pool and is located perfectly between La Colle-sur-Loup and the arty town of St Paul de Vence. Make a holiday out of the women’s world cup and enjoy an extended stay on the French Riviera. 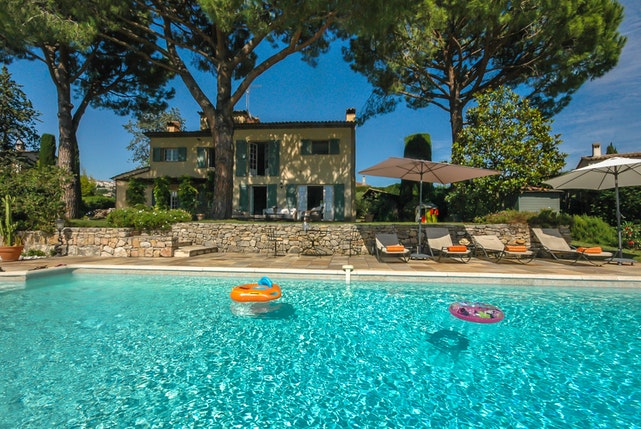 This chic, clean, and minimalistic apartment in the heart of Cannes is located just a few meters from la Croisette and is ideal for a couple or small group heading to France to watch the women’s world cup. With two bedrooms and and bathrooms, there is space for between four and six guests. The area is full of galleries and museums so you’ll have plenty to do when you’re not watching football. 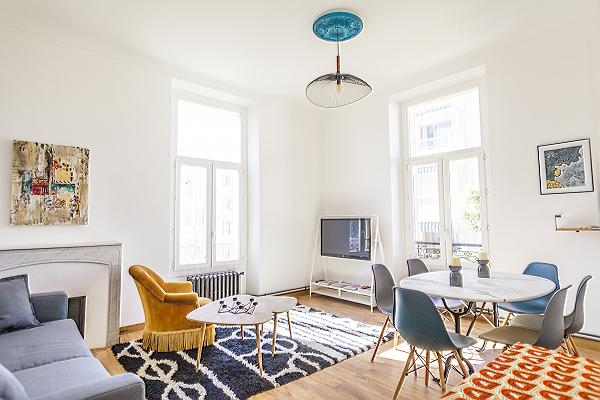 With restaurants and cafes literally right outside the door and a train station and bus stops in front of the apartment, this charming luxury vacation rental in Cannes is in a very central and highly accessible spot. Perfect for travelling to Nice to watch the football game, you’ll be easily be able to access the public transport routes to the city. With just one bedroom, it’s ideal for a couple of football fans. 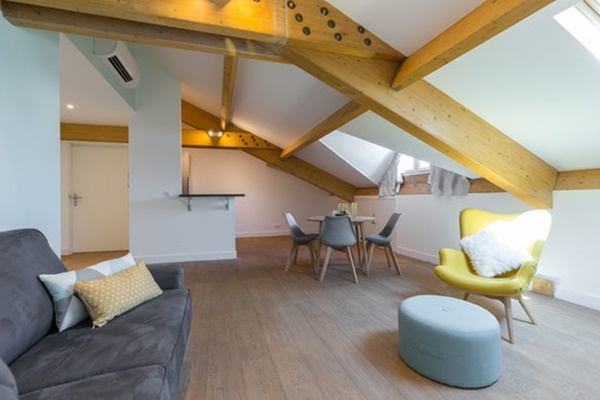 The game in Nice will take place on Saturday the 6th of July at 5pm French time with the teams yet to be announced. The Allianz Riviera stadium where the game will be played seats 36,178 people and opened in 2013 to much fanfare. It’s the biggest stadium on the French Riviera and is sure to have an electric atmosphere on game day. 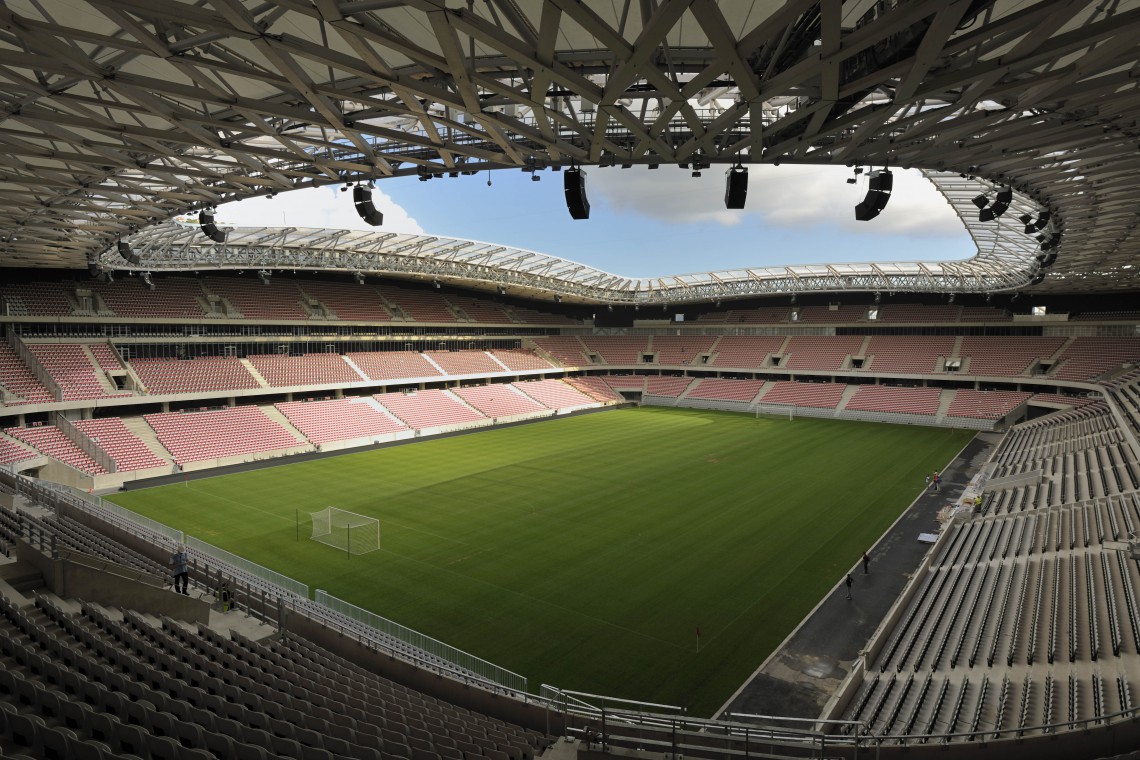 Nice is a beautiful city on the French Riviera which we have named one of the most Instagrammable holiday destinations in Europe. Ever since the 18th Century aristocrats and high society have been travelling Nice for the sunny climate and beautiful architecture. The city is still a hot spot for the rich and famous and the surrounding areas of the French Riviera like Cannes and Monaco are both within easy reach. If you’re heading to Nice to watch the football, but want to make a holiday out of it, then take a look at festivals and exhibitions happening on the French Riviera and tie your visit in with another cultural activity. The French Riviera is also famous for its beaches so make sure you schedule in some time to lie back and relax on the coast. 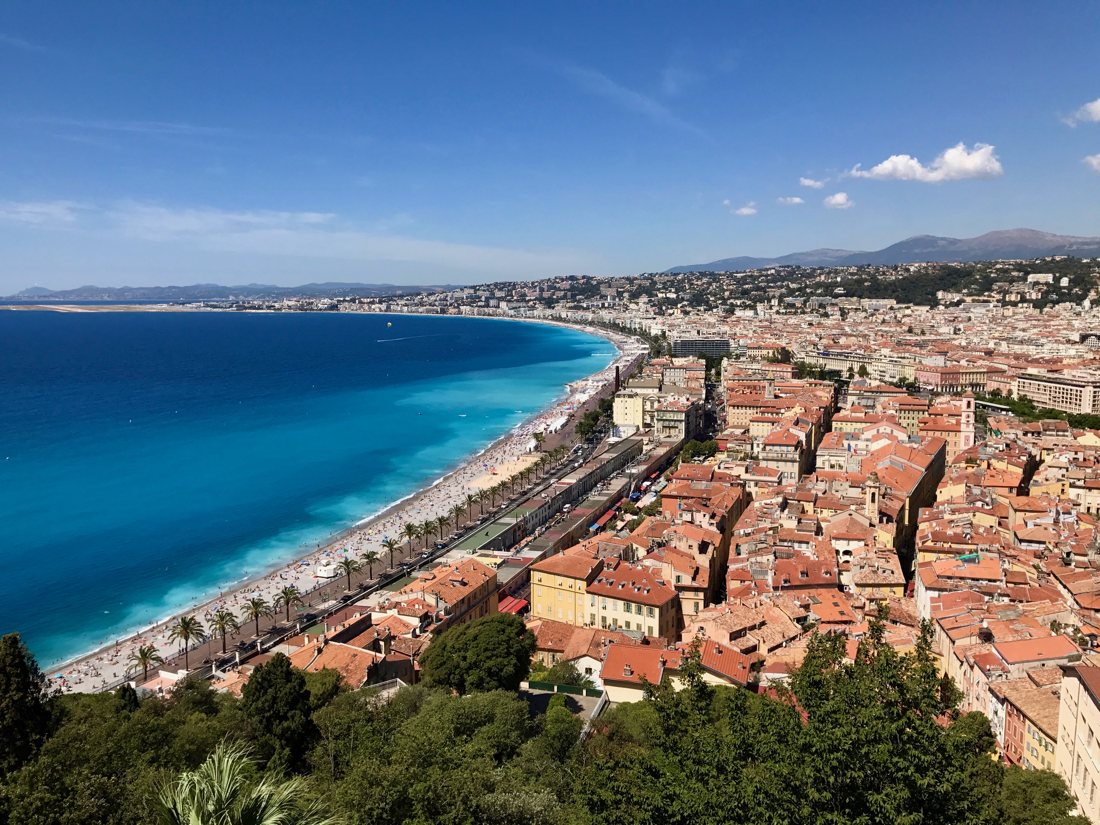 While you’re in Nice for the women’s world cup, you might as well eat the local cuisine. The French are famous for their gastronomic achievements and the French Riviera is dotted with Michelin star restaurants serving some of the best food in France. Or if casual dining is more your thing, head to one of the best beach restaurants on the French Riviera and eat some local seafood while you sip on a chilled glass of champagne. 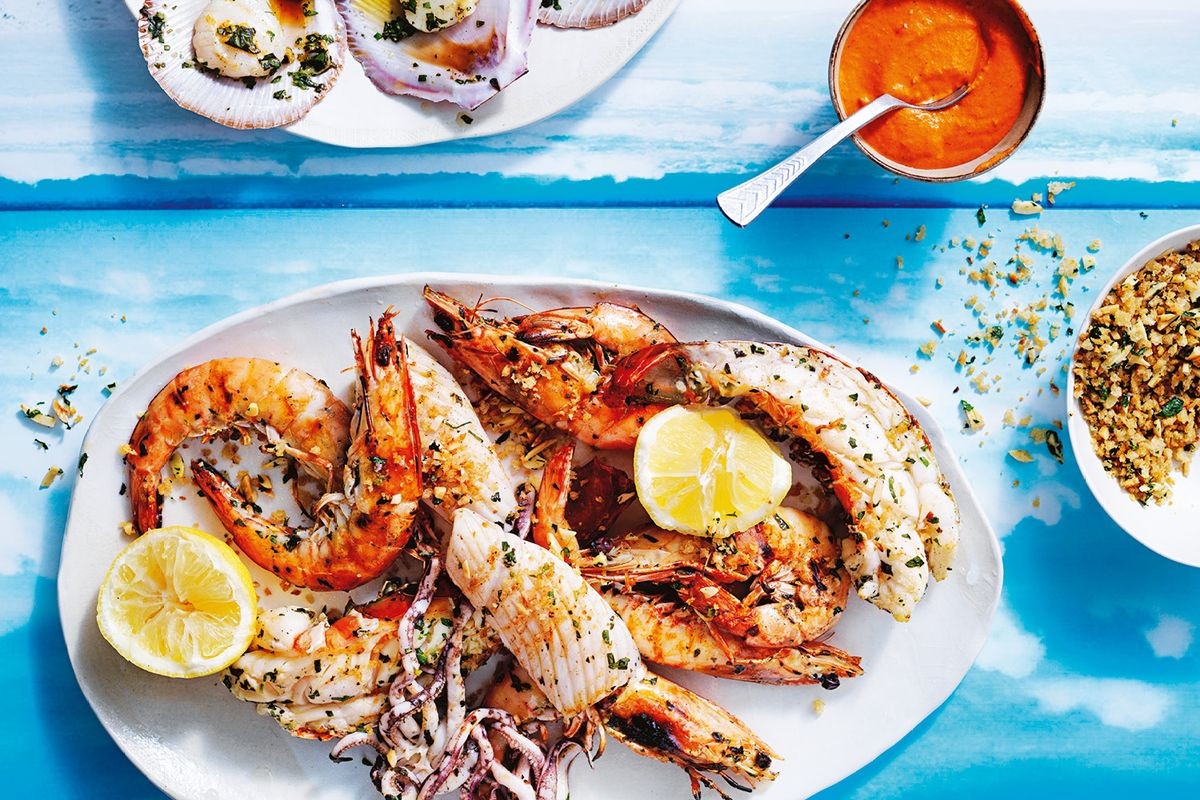