Every country has its own sets of customs. Part of what makes this world so exciting is the fact that cultures, traditions, and heritages are completely different from one another. What may be acceptable in one place may be completely offensive in another. What's considered good manners in one country may actually be regarded as bad manners in its neighboring nation. Even a country like Estonia, a peaceful and nostalgic place where it seems like nothing can go wrong. You have to act accordingly in order to get acquainted and make new friends here. 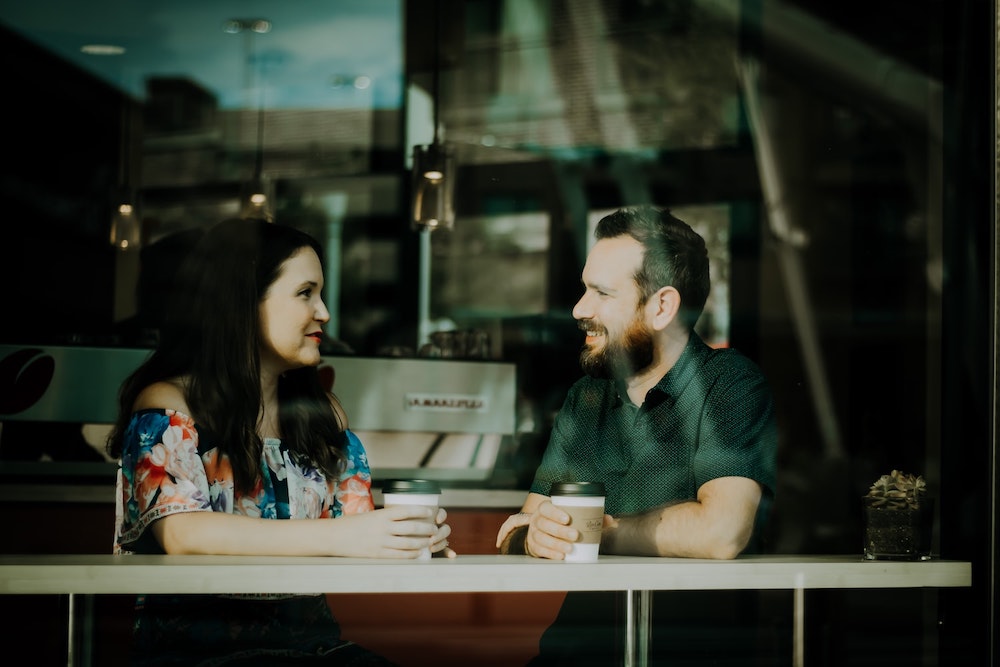 The first thing you ought to know is that Estonians are very reserved and conservative. Sure, during its public holidays, you may see them going crazy with celebrations and such, but for the most part, they keep to themselves and can oftentimes act aloof. When interacting with them, it's best to keep your emotions in check. Don't be so forward no matter how excited you are to meet new people. Just be polite, kind, and always greet with a smile. Furthermore, if a person seems cold to you, don't take it at face value. Likely, he/she is just acting aloof which is normal here.

You don't need someone to tell you that first impressions are important everywhere, even in Estonia. When you want to say 'Hello' to a local here, say 'Tere' instead. It's the local greeting here in the country and though it's as basic as it gets when it comes to learning the language, many Estonians would still appreciate it nonetheless. Furthermore, since Estonia is pretty much a hierarchal country, younger folks must act more proactively when greeting people, especially those older than them. At the same time, men are expected to initiate greetings, particularly with women. 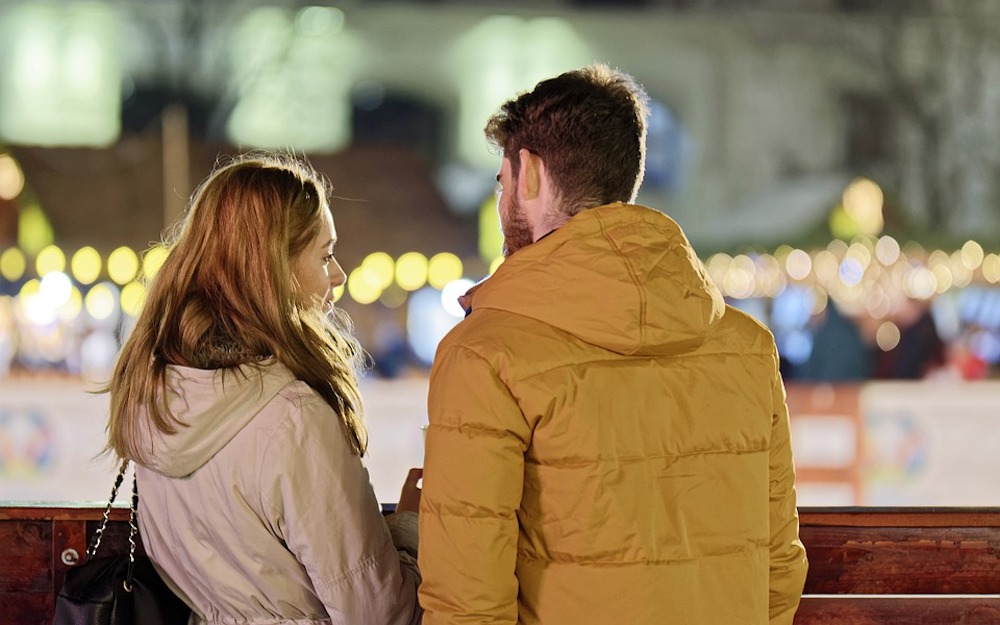 You should know that titles and first names hold a lot of weight here. When addressing men you don't understand, especially those above you at work or aged older, you should always include ' Härra' for 'Mr.' For single women, it's 'Preili (for Ms.) and for married women, it's 'Prova' (for Mrs.). You're expected to address them with titles most especially during work. Meanwhile, you're only expected to refer to people by their first names once you've reached a certain level of familiarity with them. Or if they've allowed you to address them as such themselves.

Keeping Promises Is A Must

In many countries, not keeping promises is not big deal. Depending on the nature of your relationship with the person who broke your promise (or the person you broke your promise to), it can be easy to brush it off. But here in Estonia, it's a big deal. Always remember that Estonians mean what they say and will often do what they say they will do. They expect the same level of sincerity from others as well, even from the foreigners they meet. When you agree to do something, meet somewhere, and the like, they expect you to keep your word. And when you don't, the consequences can be quite serious! 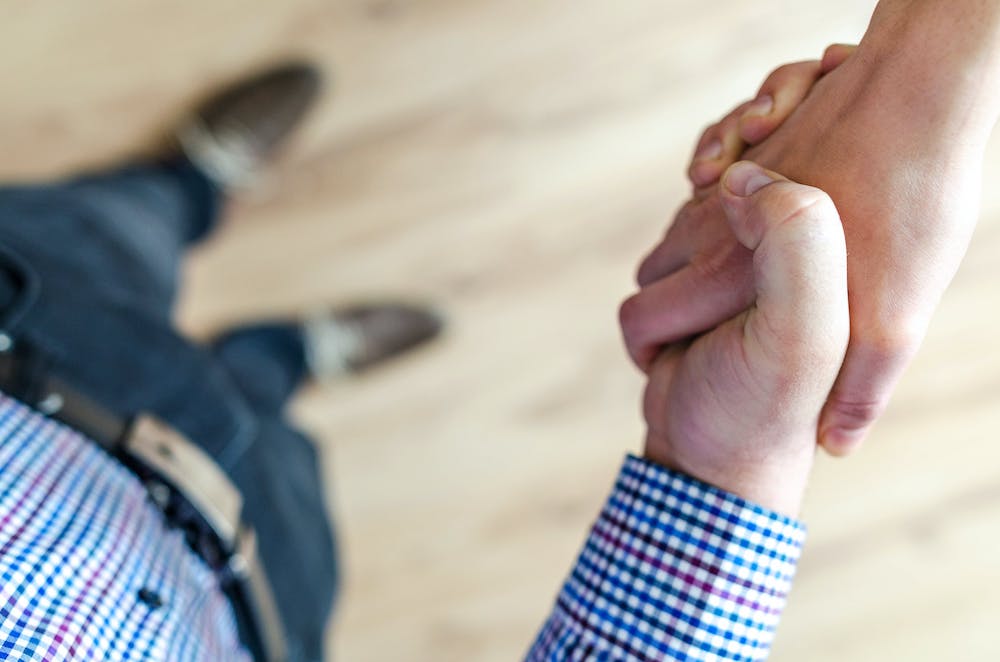 Punctuality Is Important in Estonia

Speaking of keeping your promises, you should also note that punctuality is very important in Estonia. When a certain time is set for an event, a meeting, and the like, they expect you to arrive on the dot or even earlier if possible. It's not like in Mexico, for instance, where arriving thirty minutes late is still within the realm of punctuality in their culture. Here in Estonia, if you're going to be late and you already know it, it's common courtesy to call beforehand. Let people know what time you will arrive and always apologize when you eventually do!

When you get invited to another person's home in Estonia, always show proper respect no matter what. For example, don't just decide on your own whether to take off your shoes or not inside the home. There's no common custom in Estonia when it comes to that; it all depends on the homeowner. Stay alert and look at your surroundings the moment you get inside. If you notice that shoes are placed outside or by the front door, leave them there. If not, then keep them on. Furthermore, always bring a gift as well. Flowers or chocolates are the most common here! 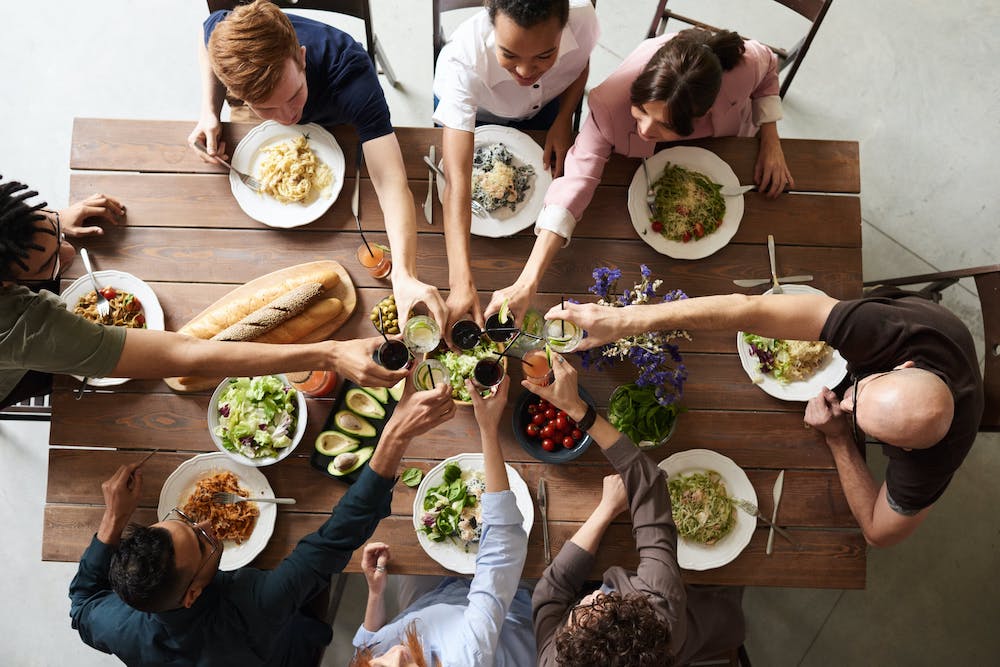 Even though Estonia seems like such a peaceful country, if you don't know how to act accordingly here, you won't get anywhere with people! It's important you know the country's customs and behave appropriately in order to form lasting relationships here!