Springtime in Dublin: What To Expect

It really is a darn shame that Dublin isn't more popular than it is. So many people are missing out on such a charming city, packed with its own quirky culture, fascinating history, and well-established heritage. Perhaps it's because many people think that Dublin, and the rest of Ireland, is really a cold place? Granted weather was never this country's strongest suit, it still gets bright and sunny here! Mot especially during spring! During this season, Dublin becomes an entirely dreamy place with so many to see and do you wouldn't know where to start! 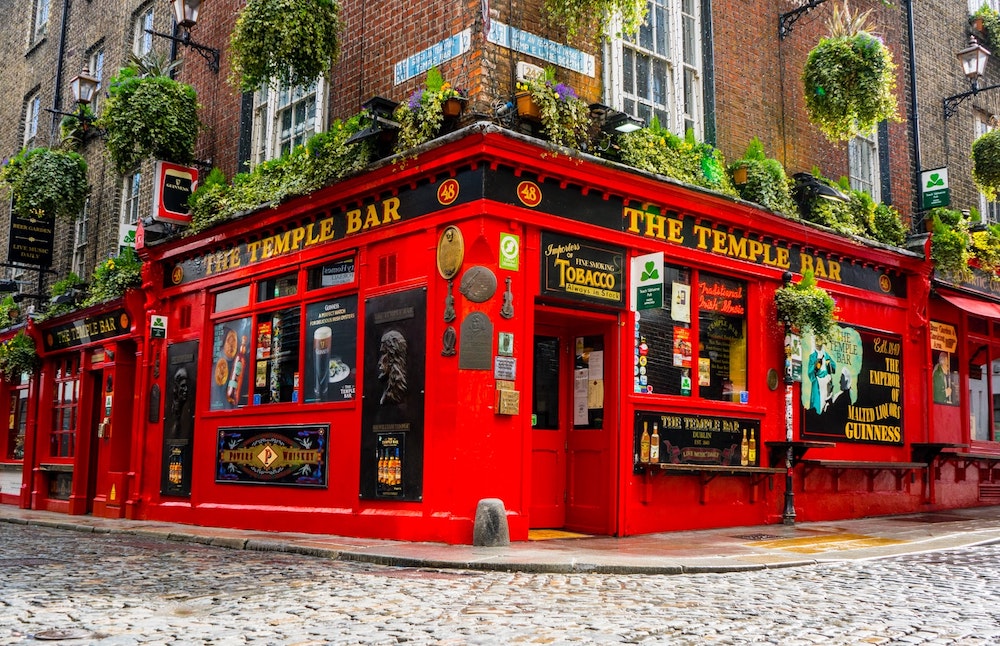 When it comes to Irish holidays, no other day is as grand and as hotly-anticipated as St. Patrick's Day, March 17! The feast day of the country's patron saint, it's as much a public holiday as it is a religious event. In fact, it's even celebrated around the world, though less because of its religious significance and more because of unwarranted stereotypes. Other countries celebrate St. Patrick's Day by parting and drinking to their hearts' content, making it quite an infamous holiday. But here in Dublin, it's different. It's still a huge party, yes, but it's a celebration of all things Irish, from the predominantly Roman Catholocism to the color green and even the leprechaun! 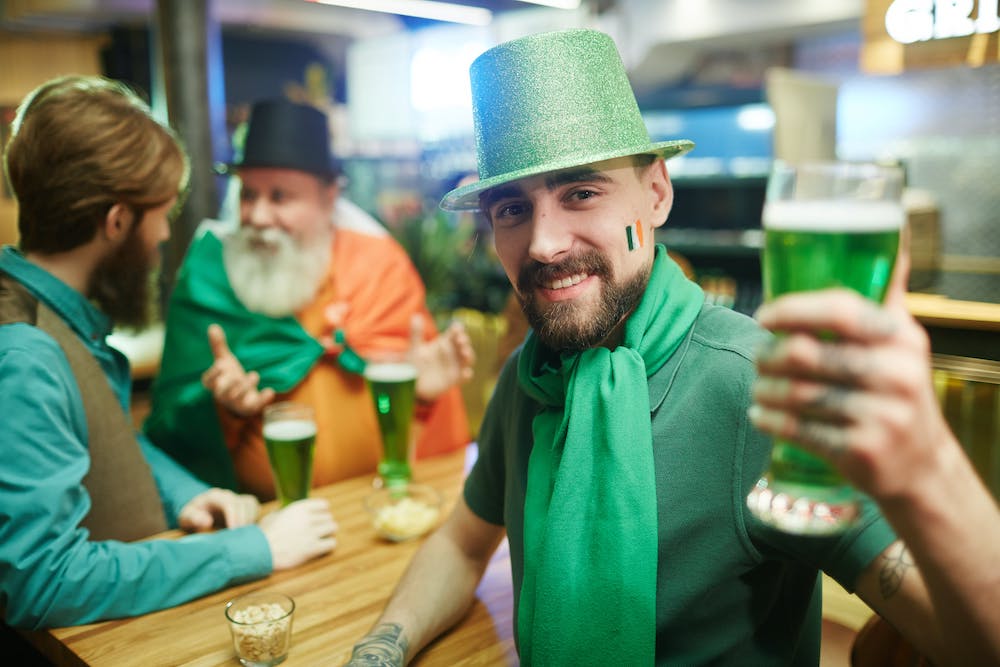 Marvel At The Daffodils In The City

Springtime often means the blossoming of flowers, even here in Dublin. In fact, the moment this season arrives, you'll find that most districts in the Irish capital will suddenly emit a gently yellow hue, covering all sorts of places from windowsills to public gardens. This is because spring brings about daffodils, one of the country's most common flowers. Even though the four-leaf clover is more famously associated with Ireland, the daffodils are still as delightful as always. Most especially in the National Botanic Gardens where they appear beautifully curated and watered to perfection. They are what spring is all about, after all! 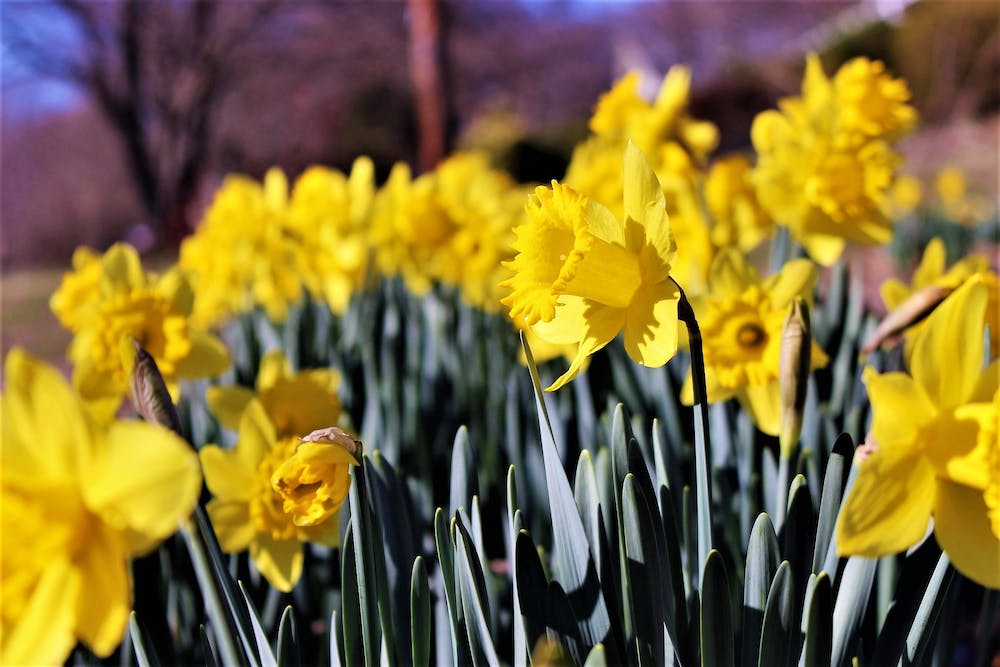 Best Time To Ride Your Bike

If you don't get hay fever from all the daffodils and other flowers blossoming in Dublin, you might want to ride your bike throughout the city! After all, spring brings about the best weather for it. Granted many Dublin locals ride their bikes no matter what season it is—making use of it as a form of public transport—the sunny days of springtime makes for a great environment for it. Just imagine how wonderful it'd feel to let the fresh breeze brush against your face as you cycle throughout the city. Not to mention all the exercise you can get along the way! 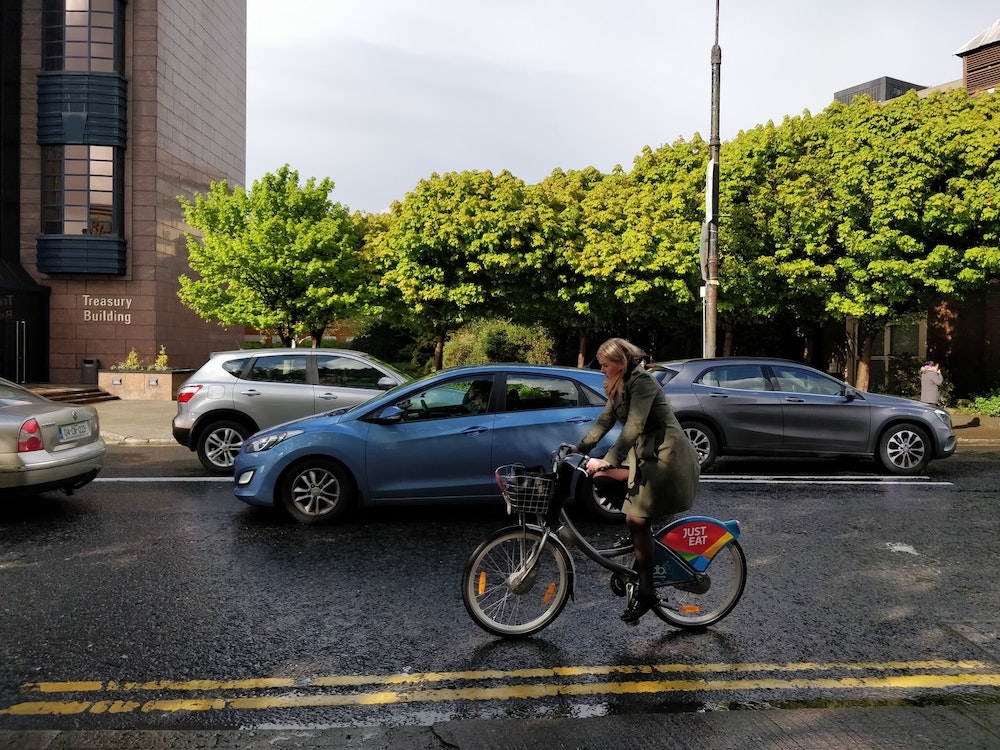 Here in Ireland, springtime brings about lambing season, a time of the year where sheep give birth to new lambs. And since there are a lot of these gentle creatures in Ireland, you won't want to miss seeing them while you're here. Most sheep tours start in Dublin and go to the nearby rural areas such as Cooley Peninsula, County Louth, and more. It's here where you get to see Mother Nature at its finest, the first steps a baby lamb takes as it ventures out into the new world. It's become a popular spring activity to do among tourists and locals alike! And why not? The lambs are so adorable! 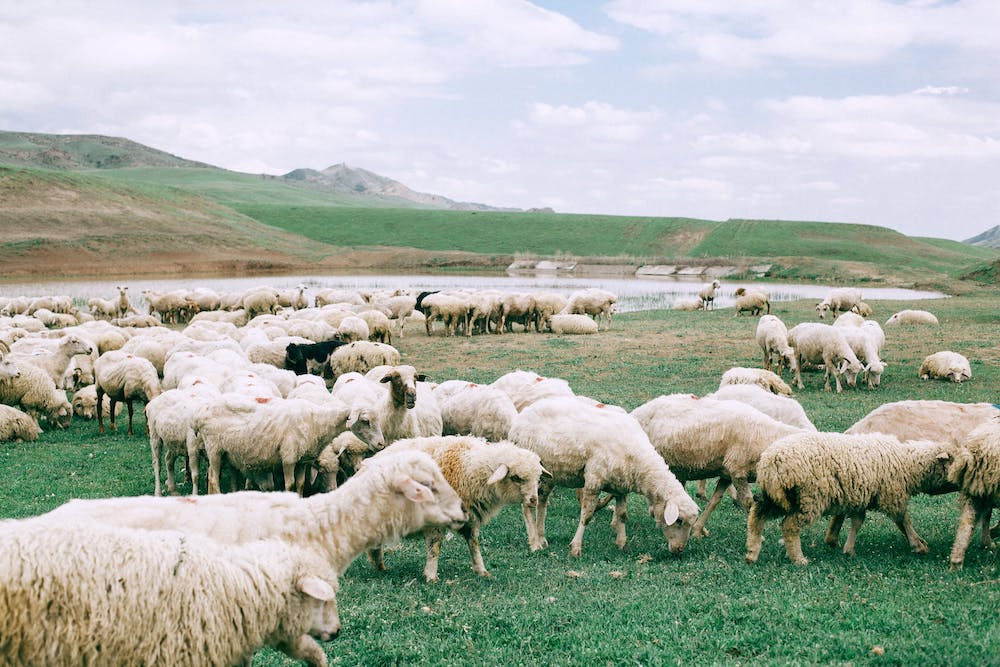 It's high time you get some culture here in Dublin! Fortunately, the annual International Literature Festival Dublin happens every May, around the peak of the spring season. During this event, the Irish capital promotes both classic and Irish literary work, holding book fairs, book club discussions, talks, forums, and the like. It's a peek into the literary scene of Ireland which, to this day, remains one of the most underrated and underappreciated in the entire world. Ireland has a lot of stories to tell and this event is the perfect place to get to know them! 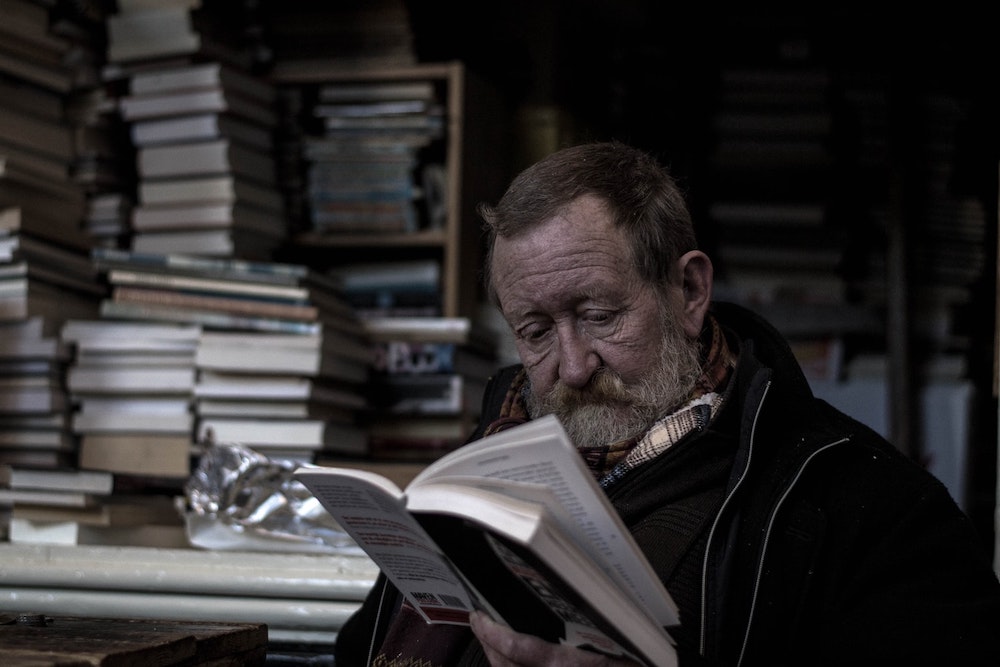 Speaking of Irish literature, 'Ulysses' by James Joyce is one of the most important novels in Ireland. So much so that they've even come up with an entire holiday just to pay tribute to it. As well as commemorate the life and legacy of the famous Irish author. Taking place in Dublin every June 14, the date where the novel is set in 1904, the people in Dublin dress in Edwardian garb and hold James Joyce-tribute parties, talks, games, and other events. You can join one in many of the museums, bookshops, and even cafes in the Irish capital. 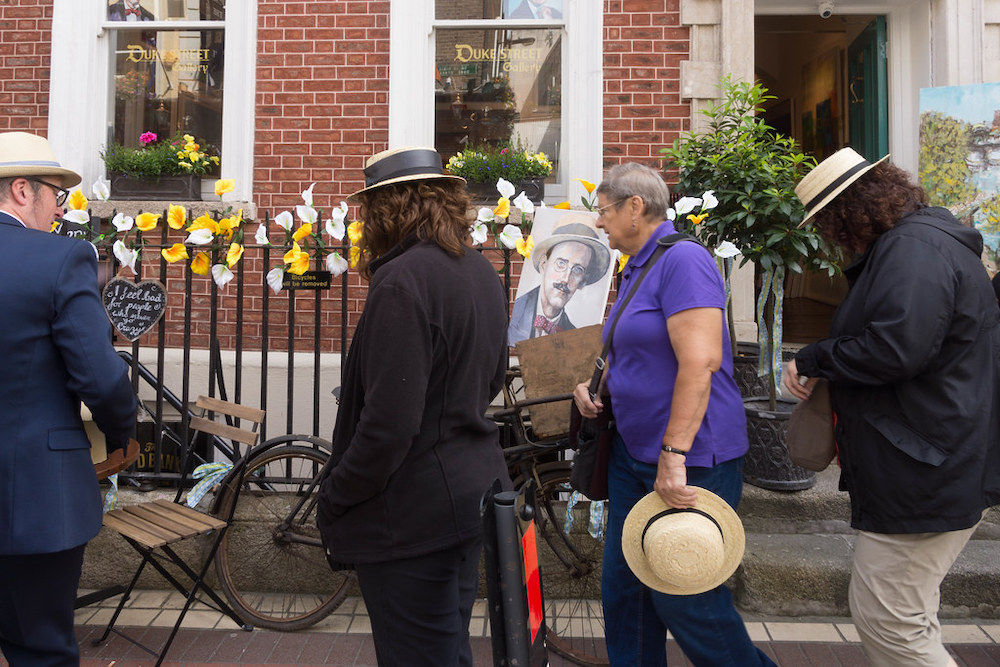 When you're in Dublin during spring, you won't want to miss the Gaelic Games! They're six different games—hurling, Gaelic football, handball, rounders, camogie, and ladies football—that happens every spring in the Irish capital. It's a celebration of Irish culture and sportsmanship rolled into one. Locals crowd the stadiums, parks, and the like to cheer on their favorite teams. The energy is so electric, even foreign tourists who might not even know what's going in get caught up in all the fun. Just make sure you practice proper sportsmanship when games don't go your way! You wouldn't want to offend Irishmen, would you? 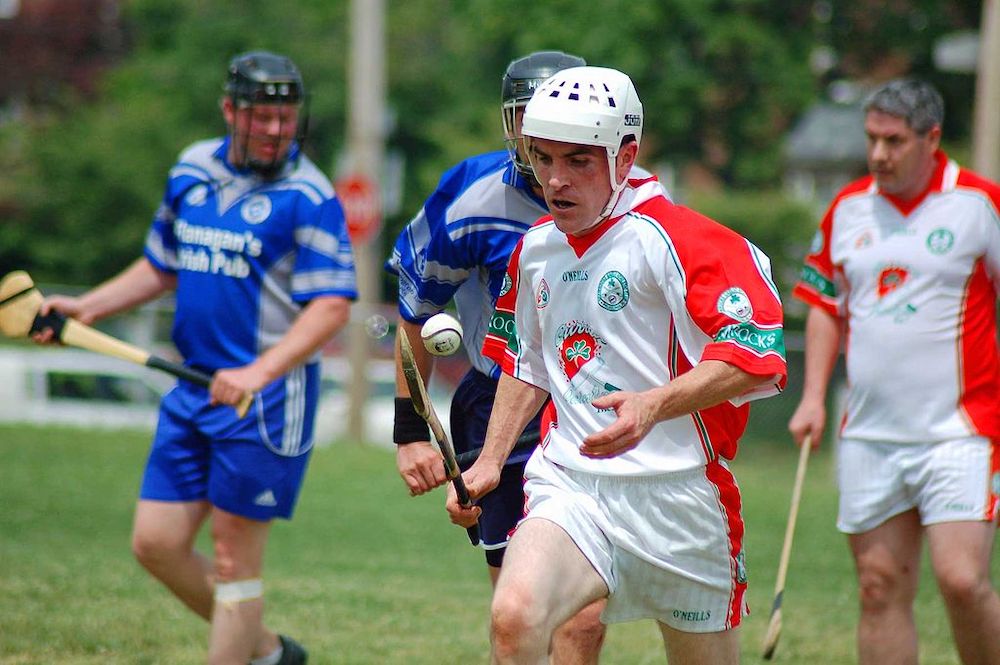 Wouldn't be nice to end a sunny spring day with a glass of Guinness at a local pub? Granted you can do this practically any season you want to, there's just something so satisfying about having a glass during spring. Hanging out with your buddies, joking around, and having a good time with Ireland's most iconic beer. What's not to love? Having a Guinness at the end of the day is quite possibly one of the most 'Irish' things you can do while you're in Dublin! There's no doubt about that! 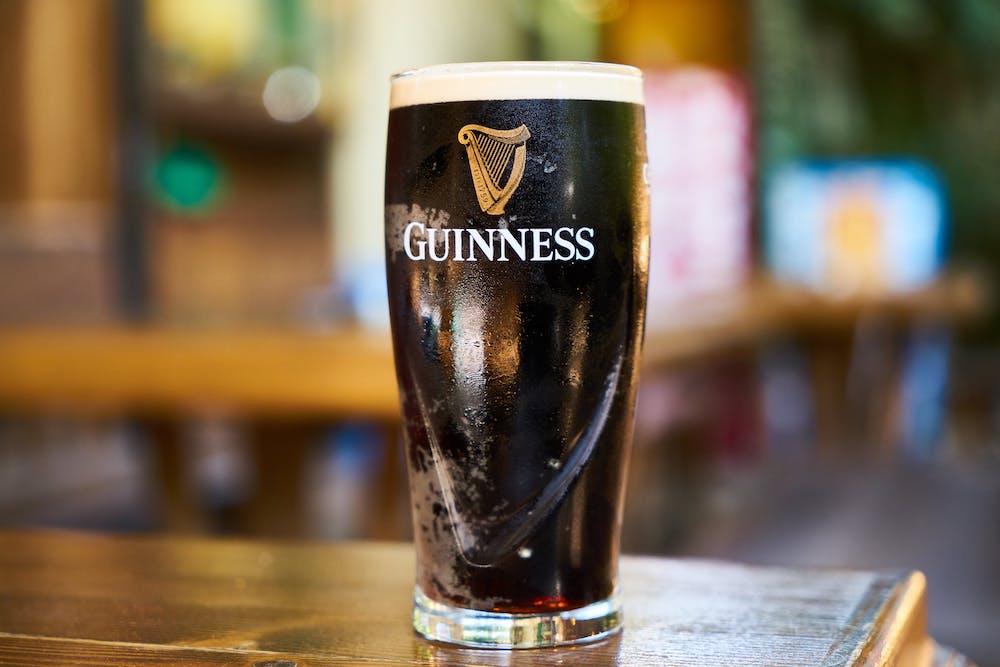 Enjoying springtime in Dublin is a lot better if you got a luxury place to call home here!