The Best Beaches in Alicante Province

There's really no replacing the Mediterranean when it comes to beaches. The ones in Southeast Asia belong to a different category of their own, but here in Europe? The best of the best are definitely in the Mediterranean! Even a fairly unknown province like Alicante in Spain has beaches that are out of this world. Beautiful, enchanting, and almost magical to a fault. Unfortunately, a number of them are now overly commercialized and extremely crowded. But even then, they don't take too much away from the natural wonder of Alicante's shorelines. Here are some you ought to know about! 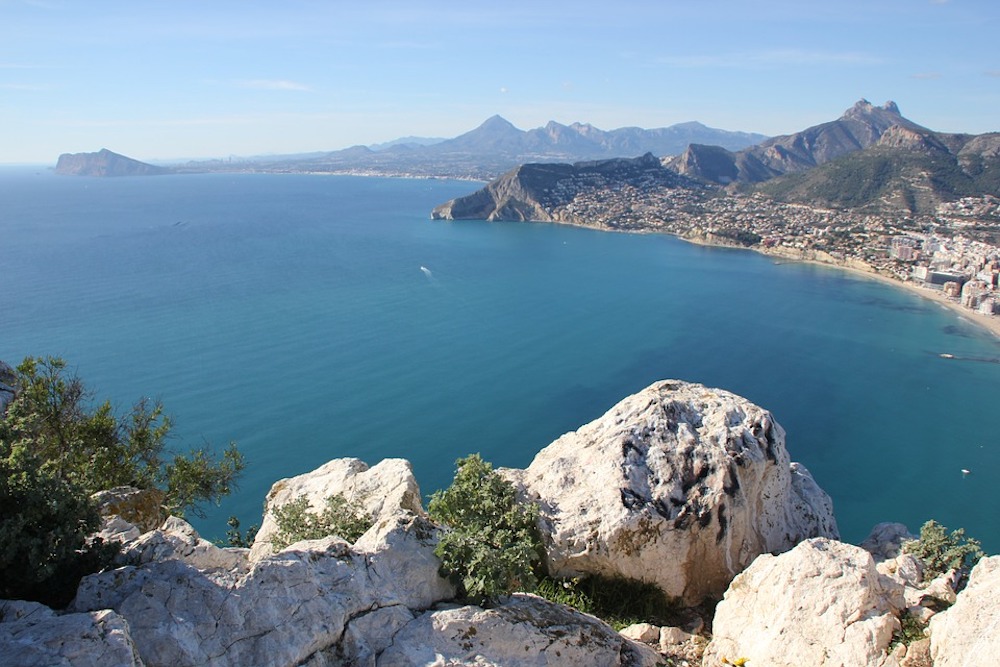 There's so much to look forward to in Albir beach, your head would almost spin! First, there's, of course, the beautiful sandy shoreline with its soft sands, tiny pebbles, and a few hermit-crabs looking for new shells. The waters here aren't second-rate either! That stunning aquamarine hue glistens even from a mile away. And it's shallow too! So you can have so much fun in the water for as long as you want! Finally, for a unique element, there's the 'Paseo de las Estrellas,' an all-star walkway that's similar to Hollywood's Walk of Fame. You never would have thought such a place existed, did you? 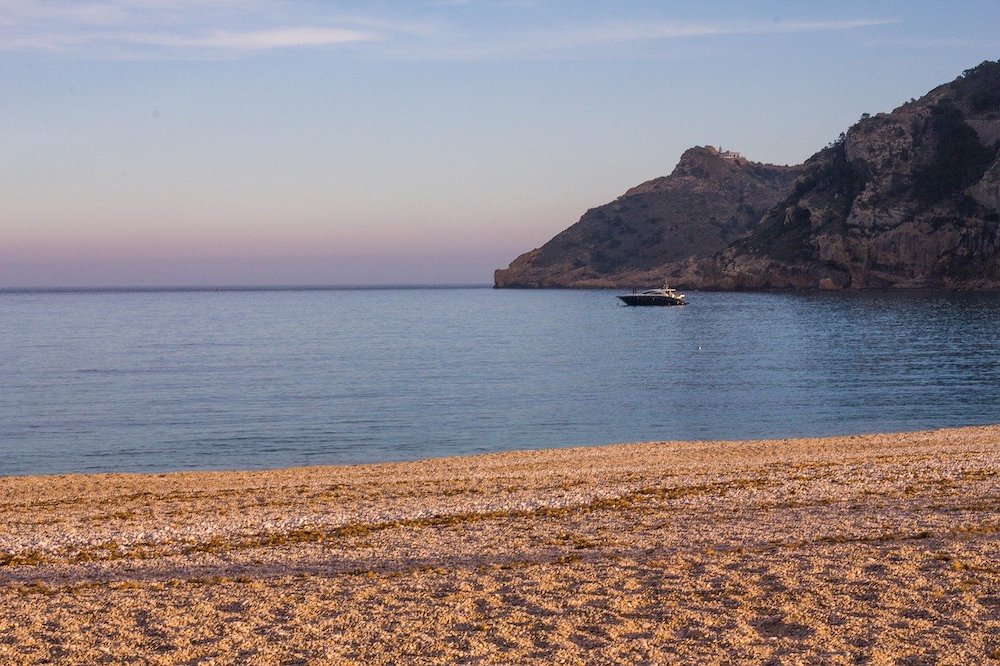 In the humble coastal town of Calpe, which is partially just a collection of shorelines and coves, Arenal-Bol is the most famous one here. Its stunning view of Ifach rock is probably the reason why. One of the most fascinating peninsulas in Alicante province, it's a majestic natural wonder you wouldn't want to miss when you're here! Of course, the golden sands of the shoreline are also what makes Arenal Bol a great place to relax and take the load off. Just hope that the flamingos who often get lost in this area won't ruin your peace and quiet! 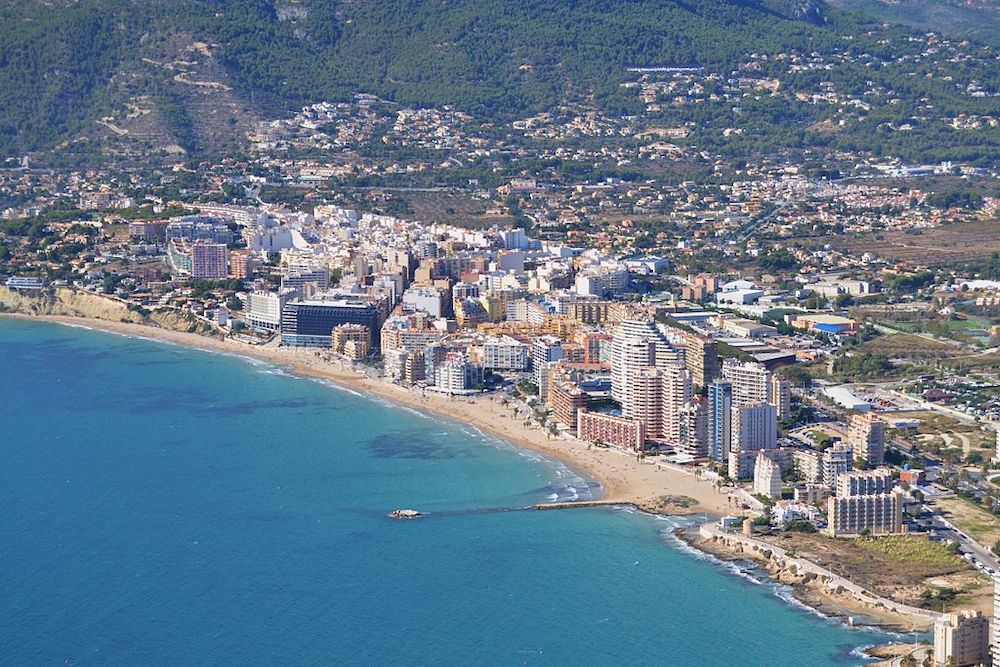 Another popular beach in Alicante is El Cura in the coastal town of Torrevieja. Often filled with tourists and locals alike, it's arguably one of, if not the busiest beach on this list. And can you blame them? With cool and clear waters like this one, where else would you want to cool off in the area? Even though you'd rather immerse yourself in a sea of saltwater than get lost in a sea of people, the liveliness of El Cura is what makes it such a fun and exciting place. Musicians, street artists, and even great delicious snacks? Sounds great!

Now, if you want a totally secluded beach with practically no other people there, you'll want to head to Guardamar del Segura! The shoreline in this municipality is practically barren of people but not of a silent paradise. In fact, the beach is so quiet, you'd think it was on a Greek island like Hydra of Paros or something! That's how incredibly secluded the place is! It's 10 kilometers of sand and sea with little to no commercial area nearby. Wouldn't this make for a great seaside retreat in such a busy and bustling region? 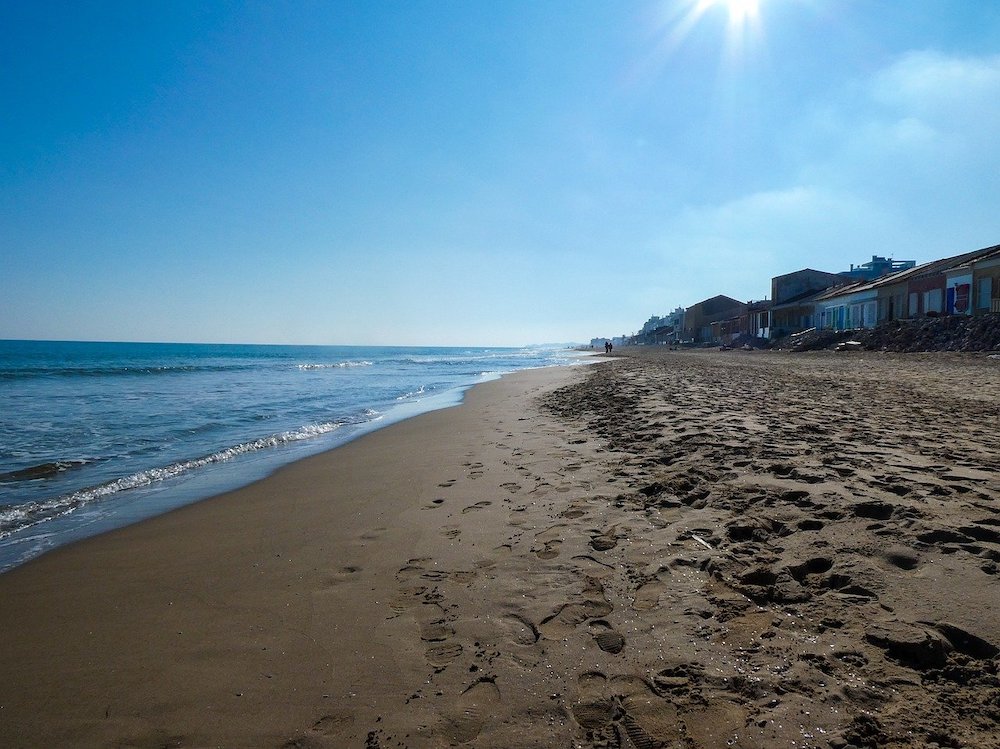 Admittedly, a beach as secluded as the one in Guardamar del Segura is good and all but it's not exactly the most comfortable. Sometimes, you'd want a few establishments nearby to help make your day a lot more fun and enjoyable. But you probably won't want to go to a beach as crowded as El Cura in Torrevieja, would you? Fortunately, there are still Las Marinas in Denia! Peaceful enough to make it perfect for a day of relaxing but there are still a few cafes, restaurants, bars, and the like to help you enjoy your stay here better. Not to mention some exciting sports like surfing kitesurfing, bodyboarding, and the like. 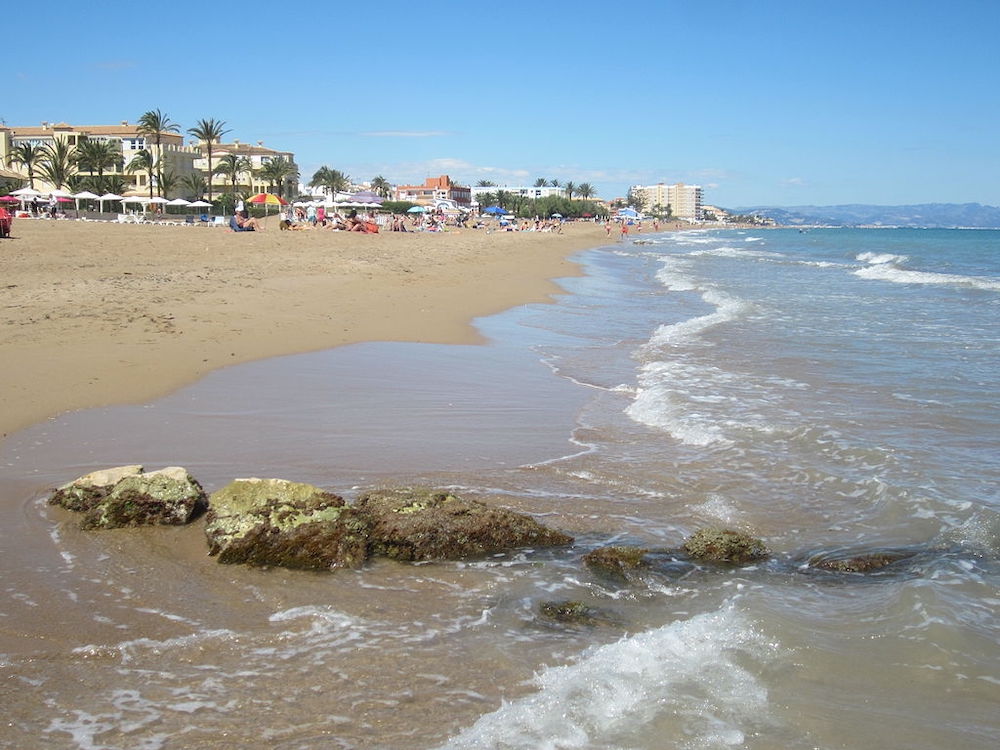 In Alicante city, San Juan de Alicante is definitely one of the most popular beaches there. This 2,900-meter stretch of sand and sea in the fishing village of El Campello, one of the central districts of Alicante, offers city-dwellers a chance to unwind, be one with nature, and appreciate the natural beauty of the region. Though there are some sports and playgrounds on offer for the young and young-at-heart, for the most part, it's a semi-secluded retreat that, although can get crowded at times, is generally peaceful and serene. Legend has it, a Moorish queen from long ago used to bathe here too! A beach with fascinating history? Now that's a place worth visiting! 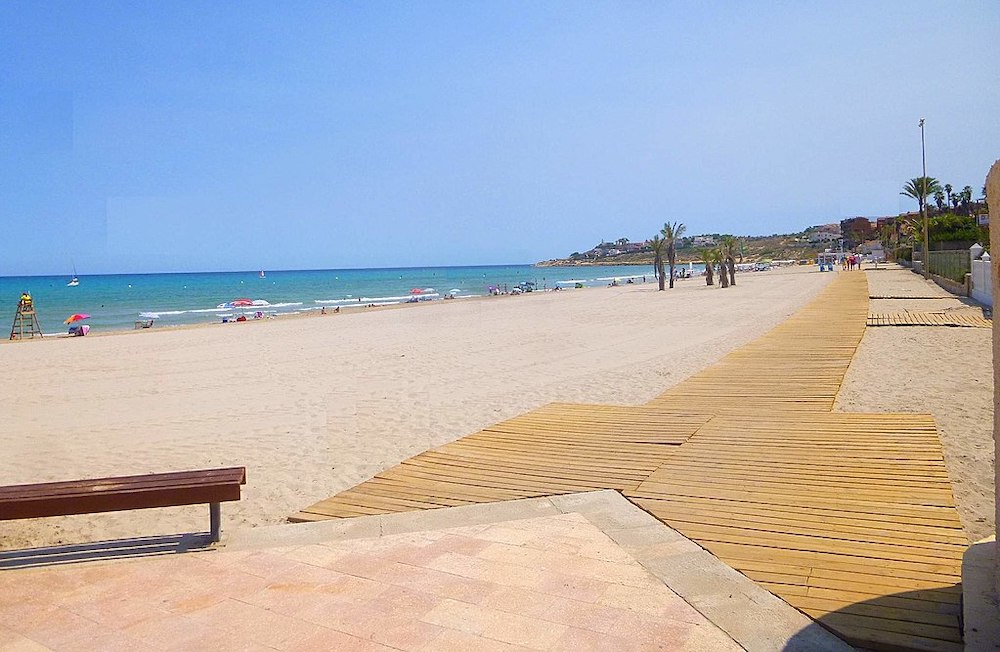 Alicante Province may not be the most famous part of Spain, but the beaches here are definitely worth knowing about. In fact, they're worth the effort of flying off to this Mediterranean country if you're up for some sunny seaside fun!