What To Expect in Paris This April 2021

This time last year, in 2020, the world was just about to gein lockdown. Covid-19 has just been proclaimed as a global pandemic and practically all countries around the world went into quarantine. For the first time ever, the world had officially stopped. Nowadays, however, it seems like the planet is on its way to going back to normal. Including Paris! Granted events here are still limited, there are still a lot to look forward to in the French capital. Even this April 2021. Among those special events, here are what to anticipate in Paris next month! 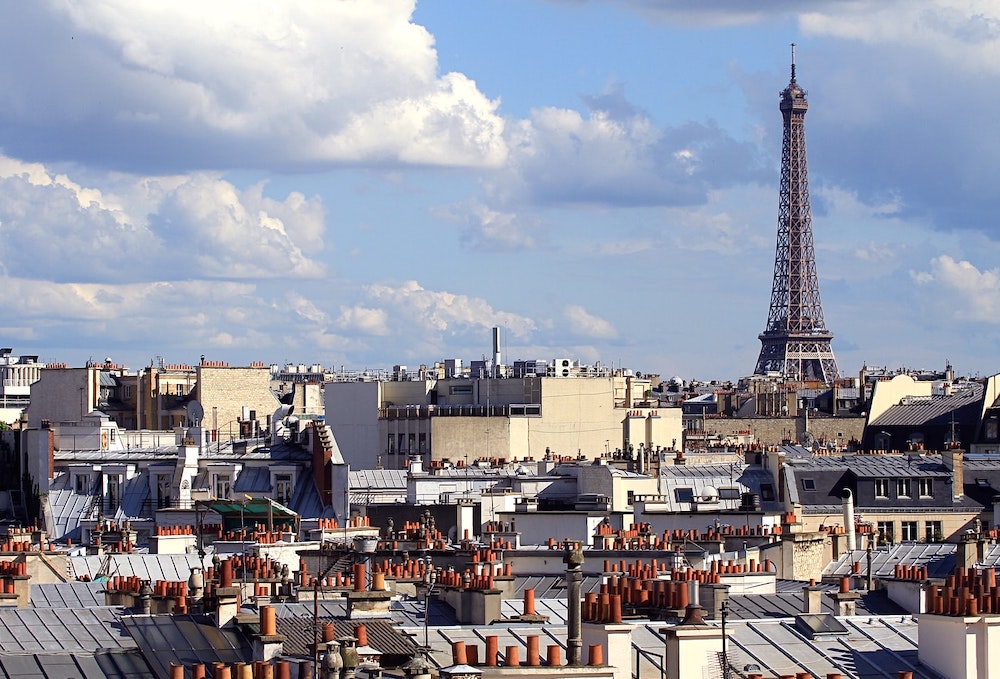 On the vast space that is Pelouse de Reuilly, Paris' biggest annual fair, Foire du Trône, is set to being this April 2, 2021. It's a full-blown carnival with exciting rides, fun games, all sorts of cool events, and more. The young and young-at-heart will have a field day hopping on one ride to the next, eating all the sweet stuff they can get their hands on, and just have a gay old time! This year marks the return of this famous fair since it was canceled last year due to the global Covid-19 pandemic. 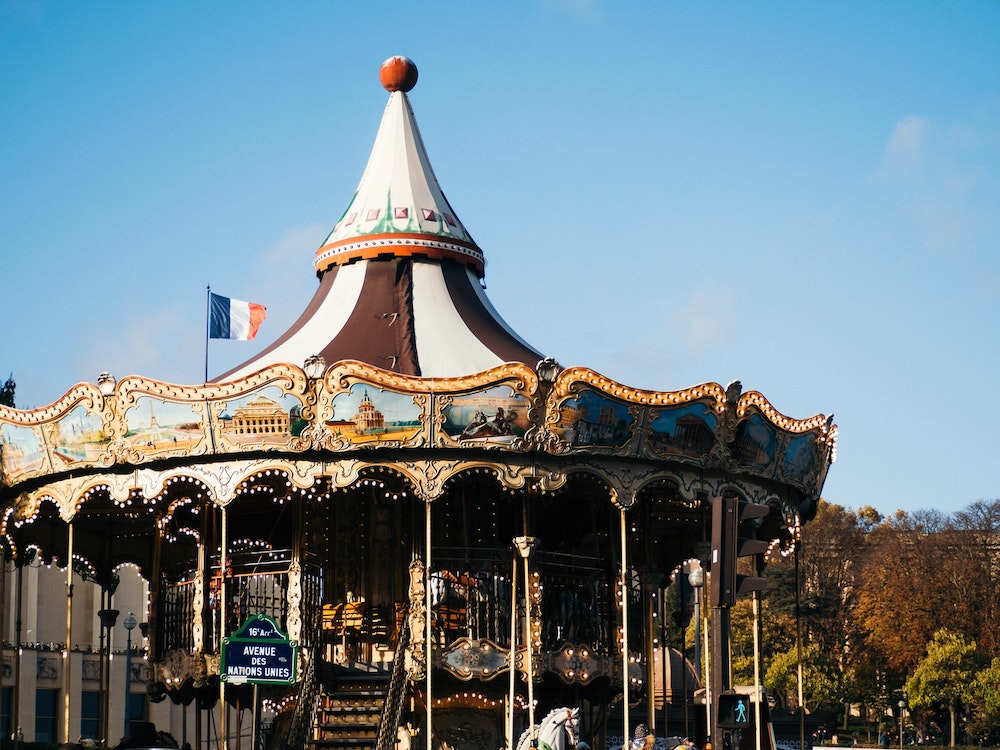 The Musical Fountain Shows at the Versailles (Starts April 3)

As beautiful and as grand as the Palaces of Versailles are, their garden, known as the 'Garden of the Sun Kind,' is just as majestic. It also has these incredible opulent fountains, decorated with sculptures and flowers, that are often shown in movies set in Paris or films about French royalty. This April 3, 2021, however, the fountains take on center stage as the Musical Fountain Shows are set to begin again. Watch in awe as the waters of the fountains dance to the classical music of Mozart, Vivaldi, Monteverde, and more! You wouldn't want to miss it if you're already in Paris! 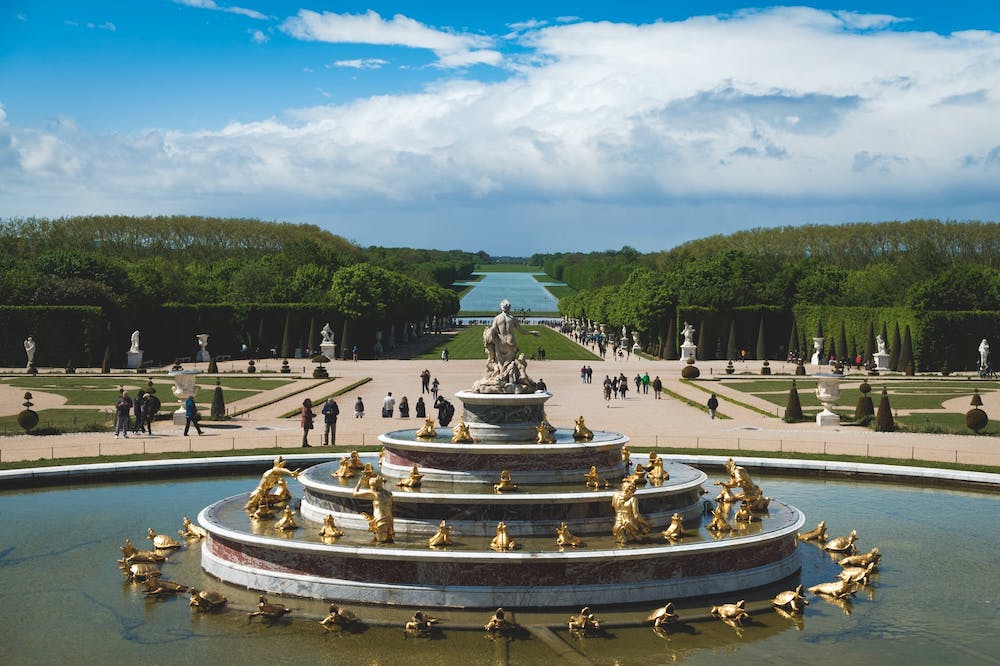 Easter Sunday is undoubtedly one of the most important holidays in France since it is a largely Roman Catholic nation. And because of this, there are a ton of celebrations for it all around Paris! Of course, there are special Sunday masses and prayer services in all the French and English-speaking churches in the city. Then come nightfall, some of these churches turn into music halls, where Paris' finest orchestras play the most famous works of the likes of Bach, Vivaldi, and the like. Not to mention the Easter egg hunts for the little ones too! 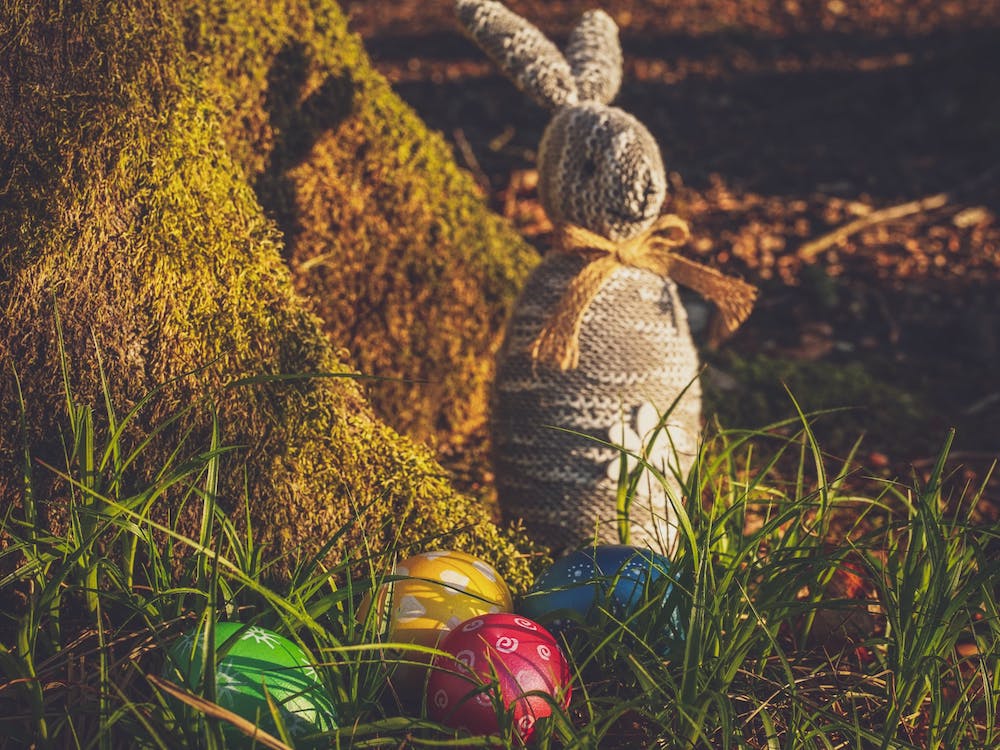 'I Puritani' is a classical opera by Vincenzo Bellini, one of Italy's most historic composers. Argubaly one of bellini's most famous works, it has played in Paris since the early 19th-century. And this April 12, 2021, is no different. From that day on, the opera will be performed at the Théâtre des Champs-Élysées. Located along the famous avenue, fans of Bellini, and of opera in general, can bask in the glory of the classic piece in this immaculate theater. It's also another good reason to drop by this luxurious and beautiful district too! One of the must-visit places in Paris! 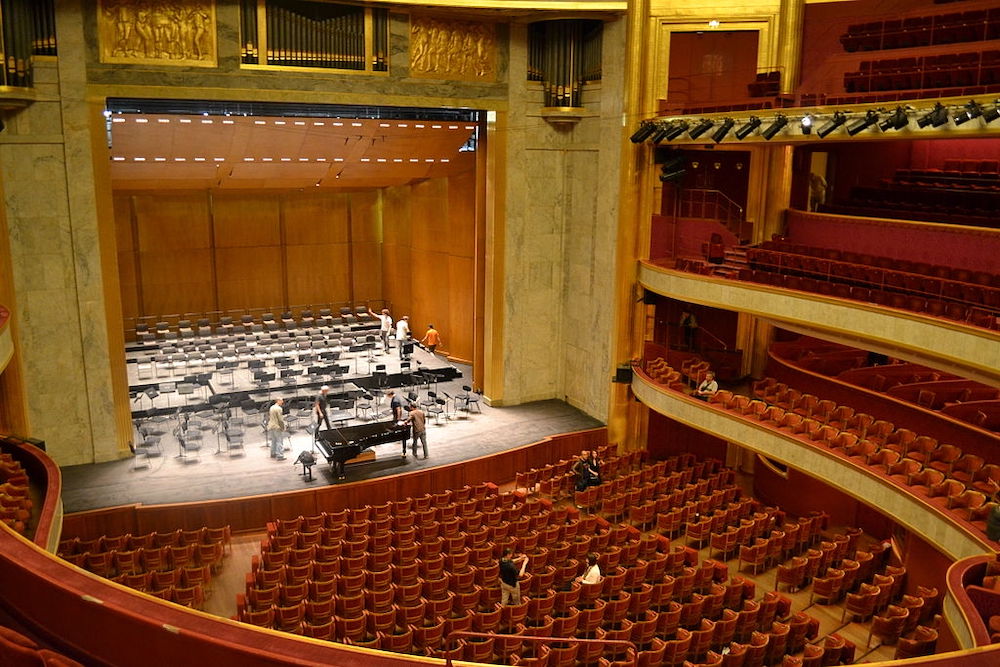 Speaking of must-visit places in Paris, the iconic Opera Garnier is definitely one as well! And it's not just because it's one of the city's most famous spots with a well-known novel and best-selling musical based on it, but also because of 'Midis Musicaux.' Translated into English as 'Lunchtime Music,' it's a must-listen series of concerts by the Orchestre de l'Opéra de Paris. Hear this world-famous company play the most beautiful songs known to man inside what's also the most beautiful opera house in the entire world. And yes, as the name conveys, it's held at lunchtime starting from April 12, 2021. 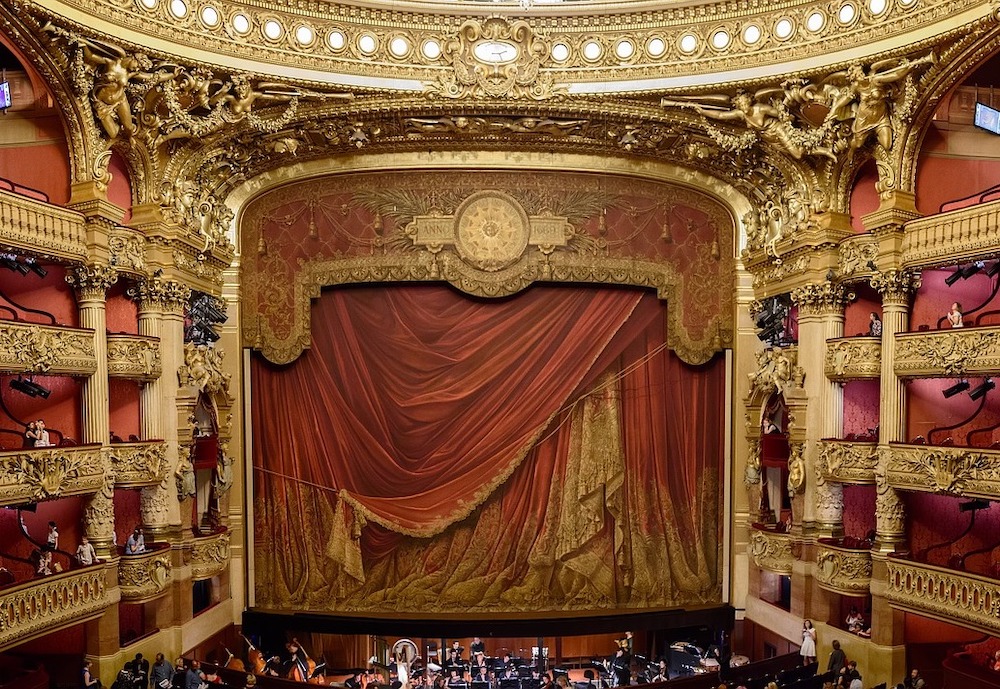 Finally, for all you Napoleon fans out there. you might want to head over to Grande Halle de la Villette in the 19th arrondissement to see 'Napoleon,' an exhibit all about the infamous conqueror. From historic artifacts to artworks depicting the life of the notorious ruler, it's an in-depth look into one of world history's most controversial figures. IT starts on April 14, 2021, and will run all the way until September 19, 2021. So there's no need to hurry! You have all the time in the world to get your behind here in Paris to see this amazing exhibition! 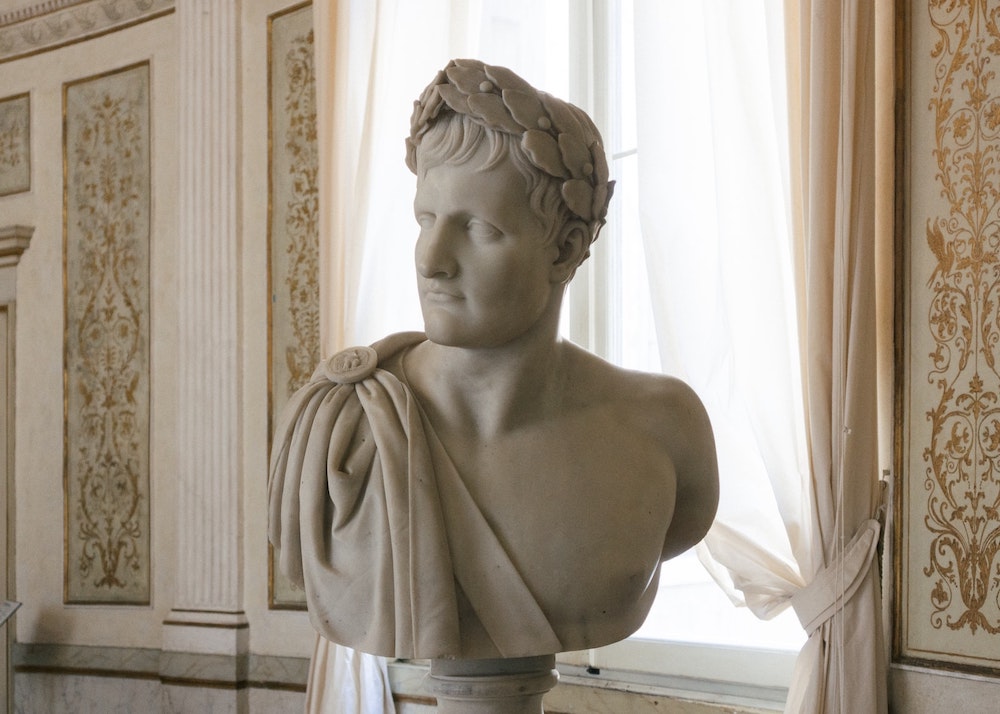 Just as the world starts to go back to normal again, Paris looks to be as busy as ever this coming April 2021. From funfairs and musical concerts to exhibitions and more, there are a ton of events to look forward to in the French capital next month!

While all of these Paris events may seem fun, if you eventually tire out, just rest in your own luxury home!