A Few Things To Do In Ibiza Apart From Partying

Ibiza isn't just about partying. Granted the island is popular for its famous (some might say infamous) nightlife scene, it's still a place where people can hang out and do all sorts of fun stuff during the day. Think about it: if Ibiza was only made up of nightclubs, bars, and whatnot, what are you going to do while the sun is out? Bore yourself to death until happy hour comes? That's not the way things go here in Ibiza. On this island, there are other activities you can do that are just as exciting as the next rave! 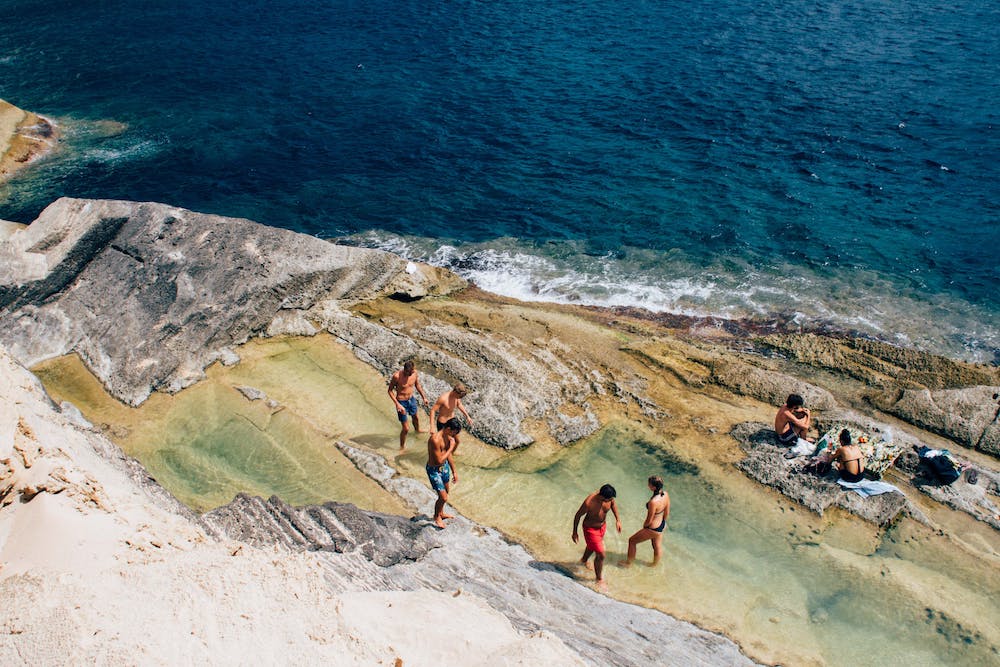 Sail Away on The Mediterranean Sea

Since Ibiza is one of the Balearic Islands, this means that it's surrounded by the ever-beautiful Mediterranean sea. This part of the world is famous for its exceptionally clear waters, salty breeze, and a fresh atmosphere that you just can't resist. Enjoying all of this on the island itself is all well and good, but there's really nothing like sailing off to this iconic sea during the day. Let the sun turn you a golden brown as you jump off your yacht, explore the underwater ecosystems, and revel at the natural wonders of the Mediterranean. 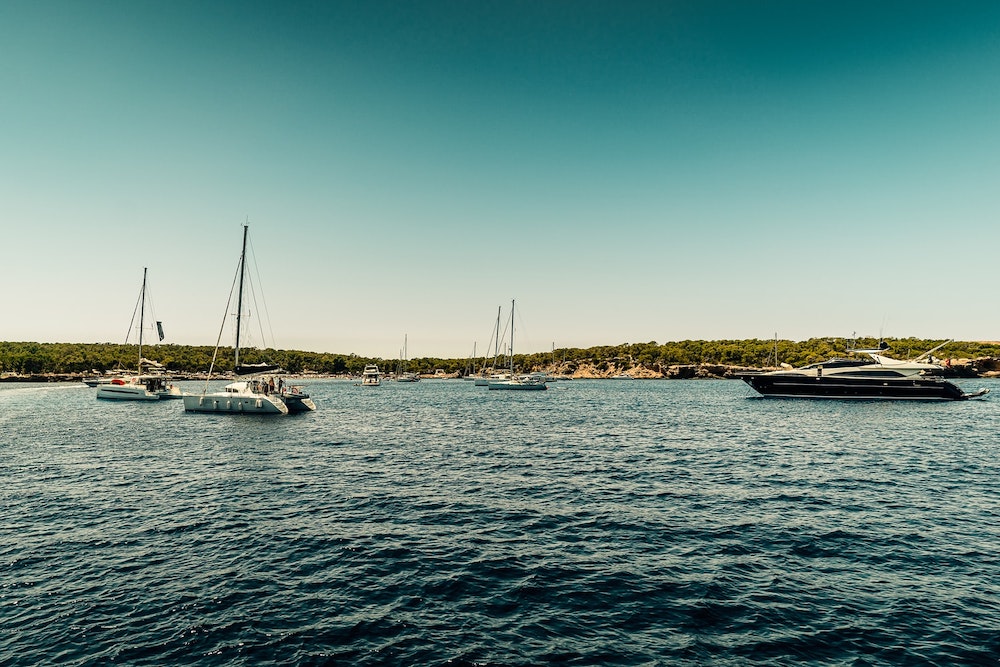 All Sorts of Water Sports

Beyond just sailing, there are a ton of other water sports you can do in Ibiza as well. Go to any of the island's best beaches and you can either surf, go jet skiing, ride a banana boat, and more. That is if you choose the more commercialized shorelines of Ibiza. On the more remote and secluded beaches, on the other hand, you can have your hand at snorkeling and scuba diving. Explore the underwater ecosystems that live near this beautiful Balearic Island. You definitely won't see anything quite like them anywhere else in the world! 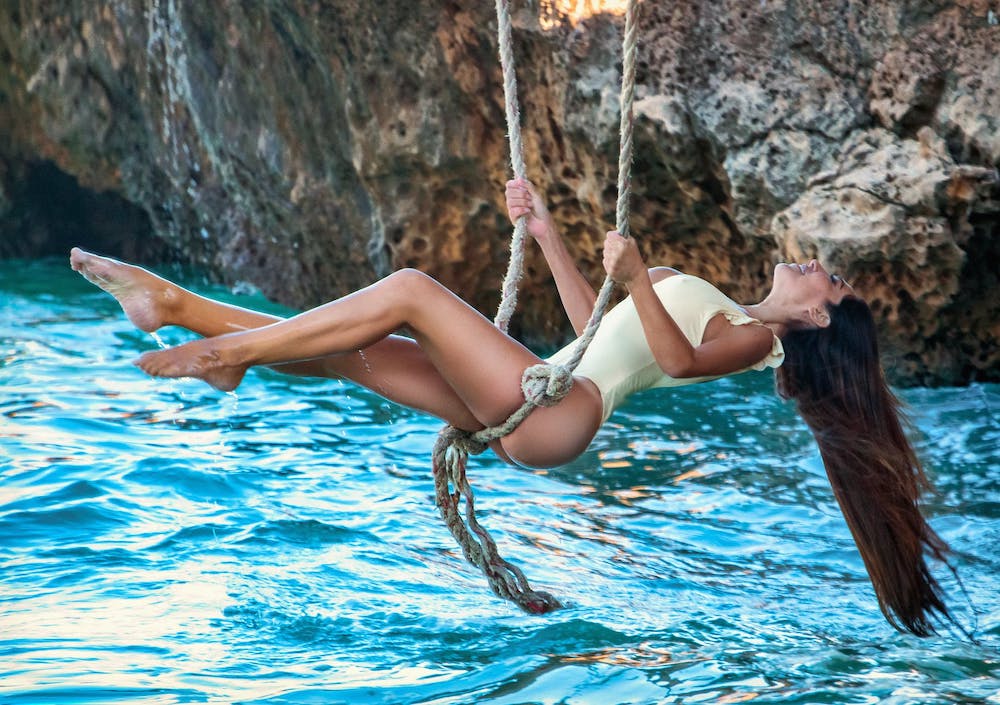 Hiking is rarely an activity that comes to mind when talking about Ibiza. However, then there's a peak as fascinating as Punta d’es Moscarter, you won't be able to resist! Located on the northernmost tip of the island, a black-and-white swirly striped lighthouse offers a fantastic view of both the island and the Mediterranean sea. It was built back in the 1970s and remains the tallest man-made structure on the island. Granted, you can always go here via car (which you can rent as it's a common mode of public transport), there's no better way to get some much-needed exercise—as well as to get your adrenaline pumping—than going for a good hike! 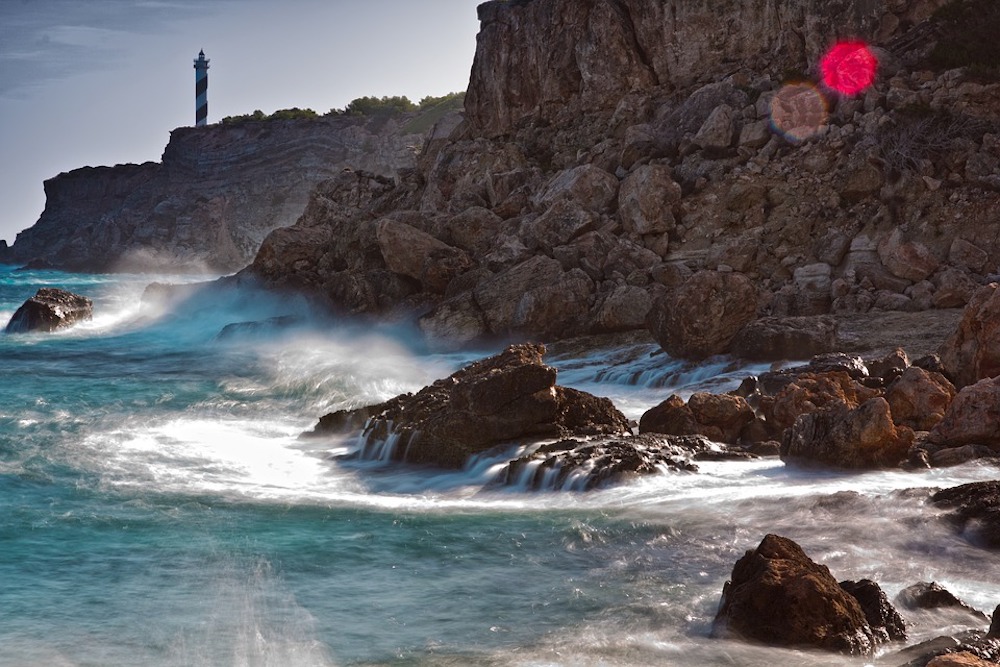 Since Ibiza is an island that's right smack in the middle of the Mediterranean sea, you can always go snorkeling to see the fishes, can't you? Yes, you certainly can! And while there's nothing wrong in doing so, going to Aquarium Cap Blanc instead is, arguably, a more fascinating activity. Here, not only do you get to see marine life in Ibiza, but you also get to explore the sea caves on the island. Delving deeper into some of the more unknown parts of Ibiza, this place is definitely exciting to give you goosebumps! And at least you get to go here with your entire family too! 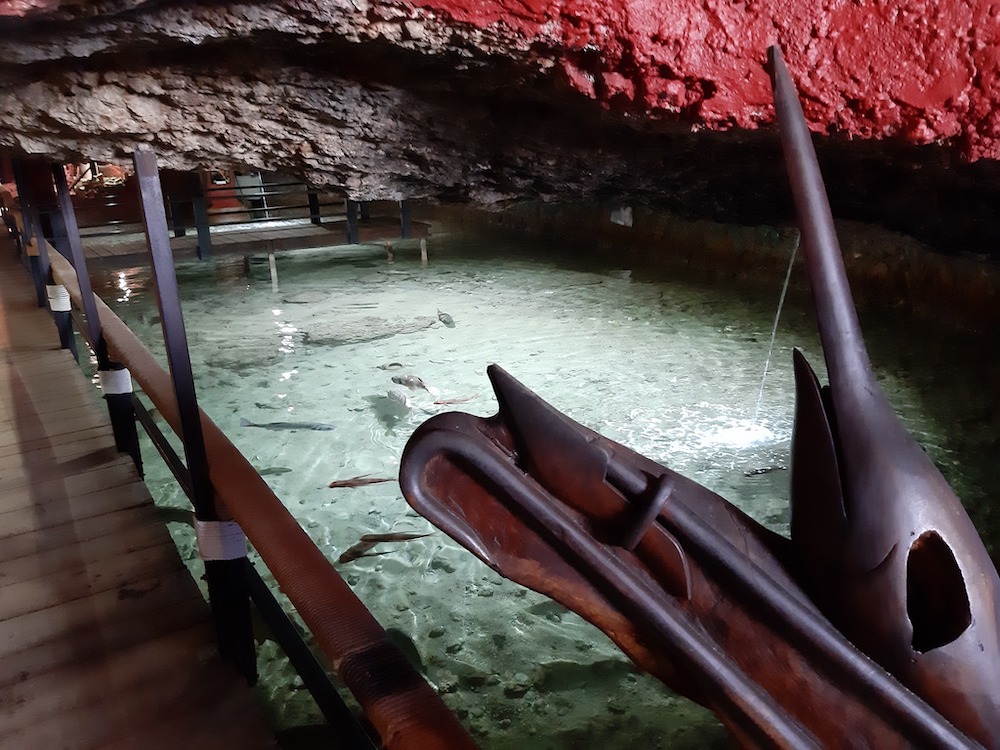 Ride Your Bike Along Santa Eulalia

Among the areas, districts, and neighborhoods of Ibiza, Santa Eulalia is definitely a must-visit! It's unique since the place is relatively peaceful, far from the nightlife buzz of the other parts of the island. This isn't to say the place is secluded or anything like that! There are still a few foodie hotspots, local bars, and the like on this strip. However, it's a lot more quiet, laid-back, and chill here. So much so that just riding your bike on the promenade by the beach is also relaxing, even though it's still a strenuous exercise. 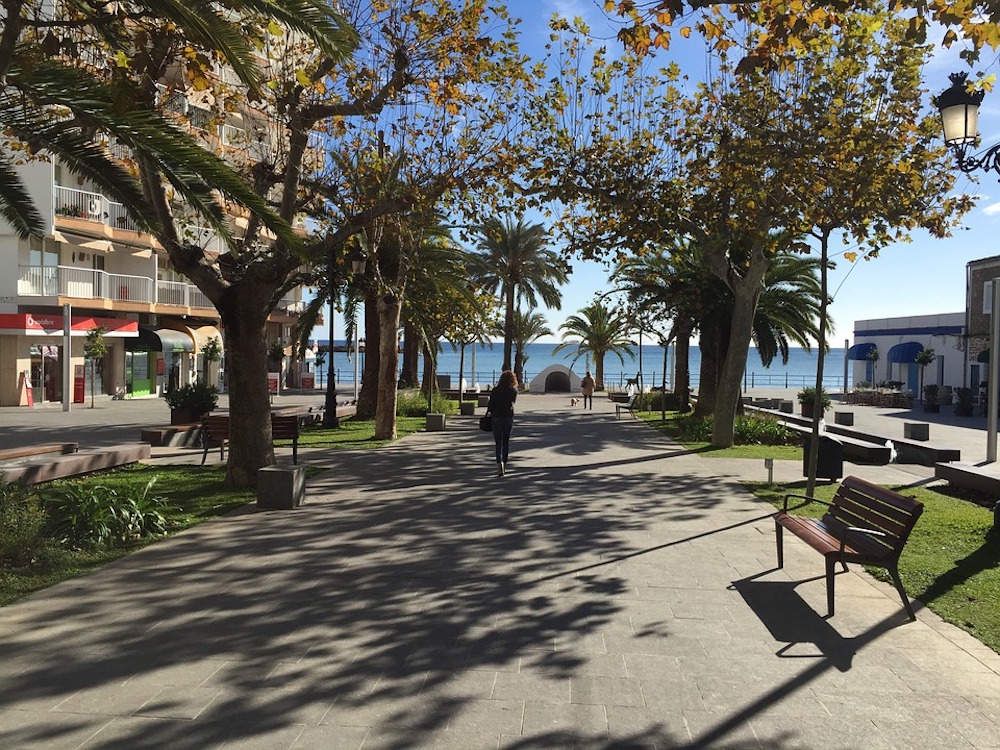 Relax In A Spa

Although you can always go to any spa in any other place around the world, there's no denying that there's something special about the ones in Ibiza. Ibiza Spotlight listed down a few of the island's best where you can rest and relax to feel 100% again. All of them are luxurious and rejuvenating, allowing you to really enjoy all the wonders this island has to offer! Furthermore, you can also garner as much energy as you can so you can go back to Ibiza's party scene stronger and more ecstatic than ever. 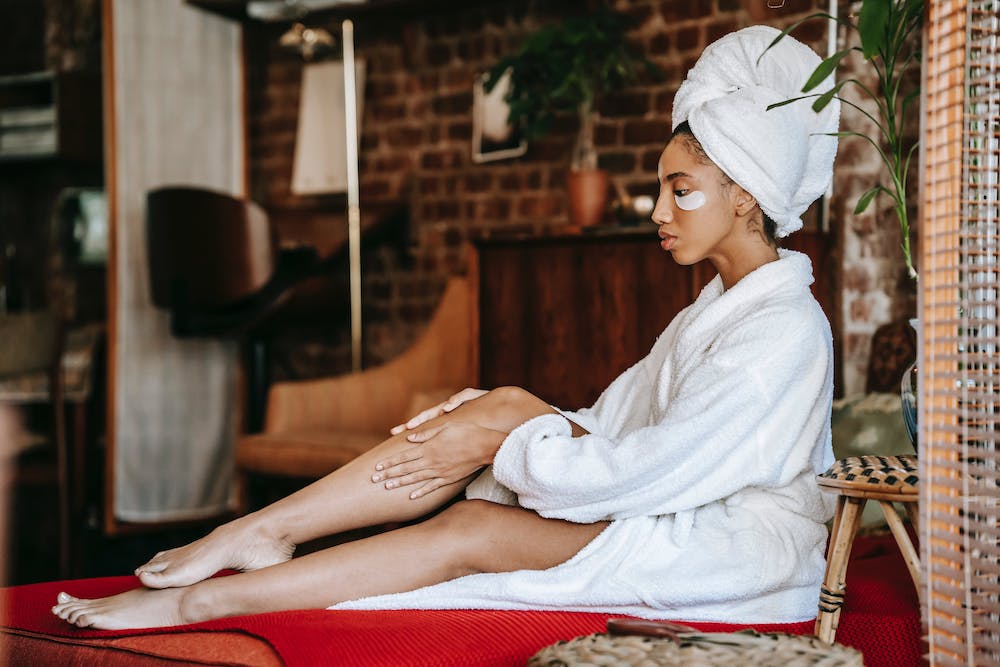 Even though Ibiza is the party capital of the world, there's still a lot to do here that doesn't have to involve going wild. You can still have fun sailing away on the Mediterranean sea, going for a hike, seeing fishes in an underground aquarium, and more!

Too tired to do any of these fun things? You can always just relax in your luxury home in Ibiza for a day!