Why do people like the city of Girona? Its rustic and classic Mediterranean vibe? Yes! The beautiful sights and attractions that have existed for centuries? No doubt! The peace and quiet atmosphere? Checkmate! So many people visit or even move to Girona to live a relaxed life away from the rest of the world. With that said, it's good that the food here is also excellent. Though the city is far from what you'd call a 'food capital of the world,' there are still places that foodies would likely enjoy. Here are some of the most delicious ones! 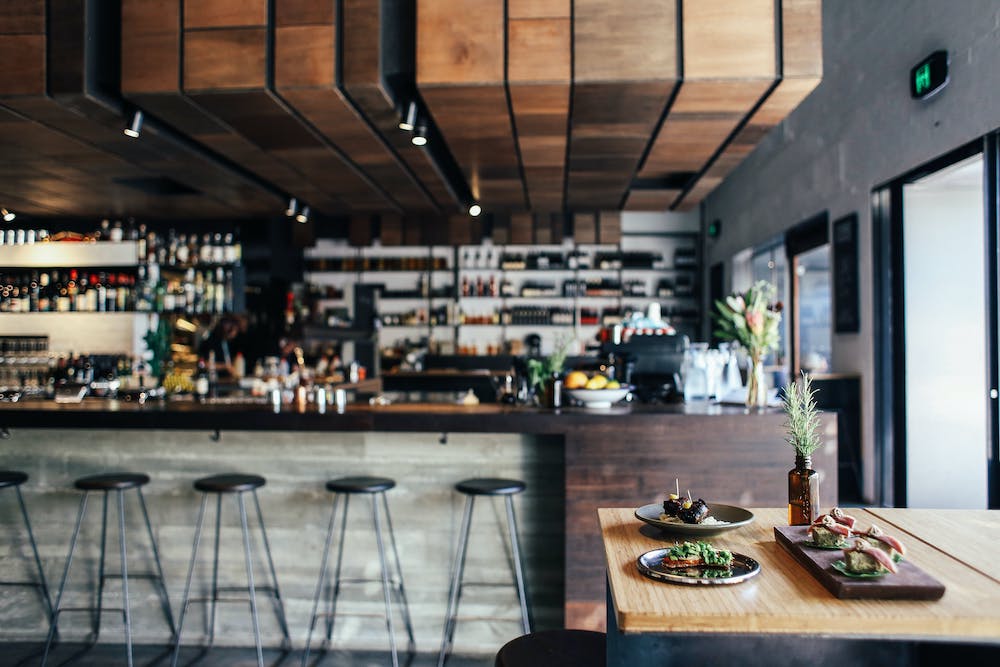 Out of all the restaurants in Girona, El Celler de Can Roca is undoubtedly the most famous. After all, it did one held the title of 'The World's Best Restaurant' back in 2013. And it's come to a point where you never really went to Girona if you didn't eat there at least once. That's how popular and prominent the place is! Opened in 1986 by the Michelin-starred Roca brothers, just about everything they serve here is amazing. From the fine wine to the sweet desserts, it's first-class dining at its finest! 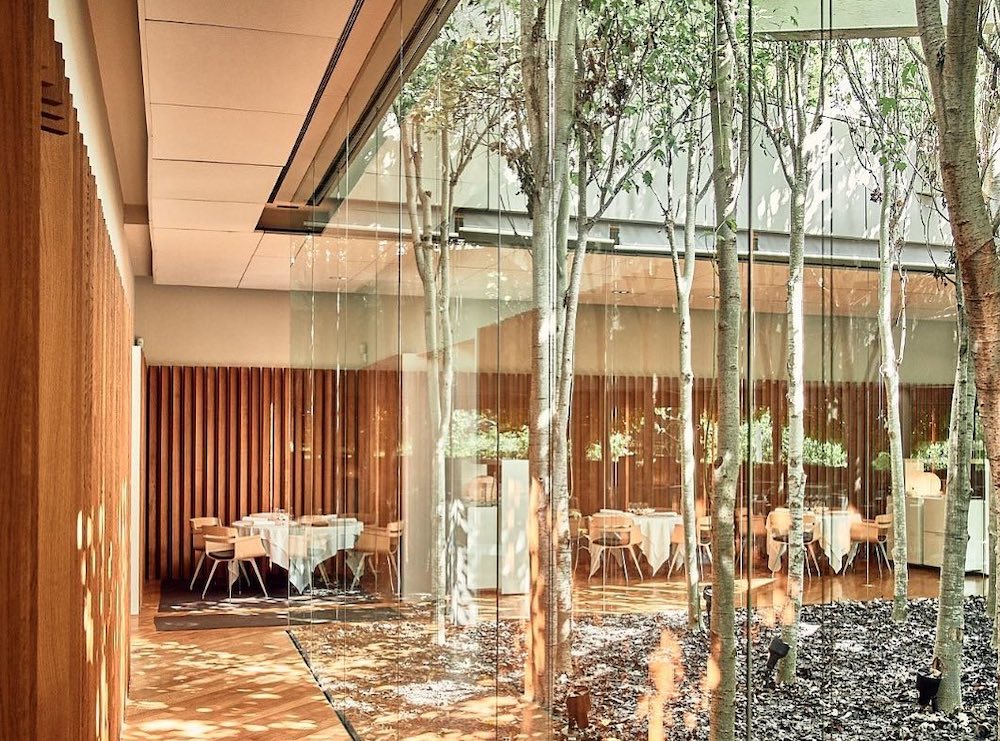 Located in the Old Town district of Girona, a Mediterranean feast await those who choose to dine at La Penyora. Whether it's a hear serving of cannelloni or a scrumptious foie gras dish with fresh vegetables, they prepare practically the best of Mediterranean cuisine. But while the food is what lures people in, they stay for the art. La Penyora is as much an art gallery as it is one of the finest foodie spots in Girona. You won't find any other place in the city, or in the entire region of Catalonia for that matter, where art and food are fused together in such an exciting way. 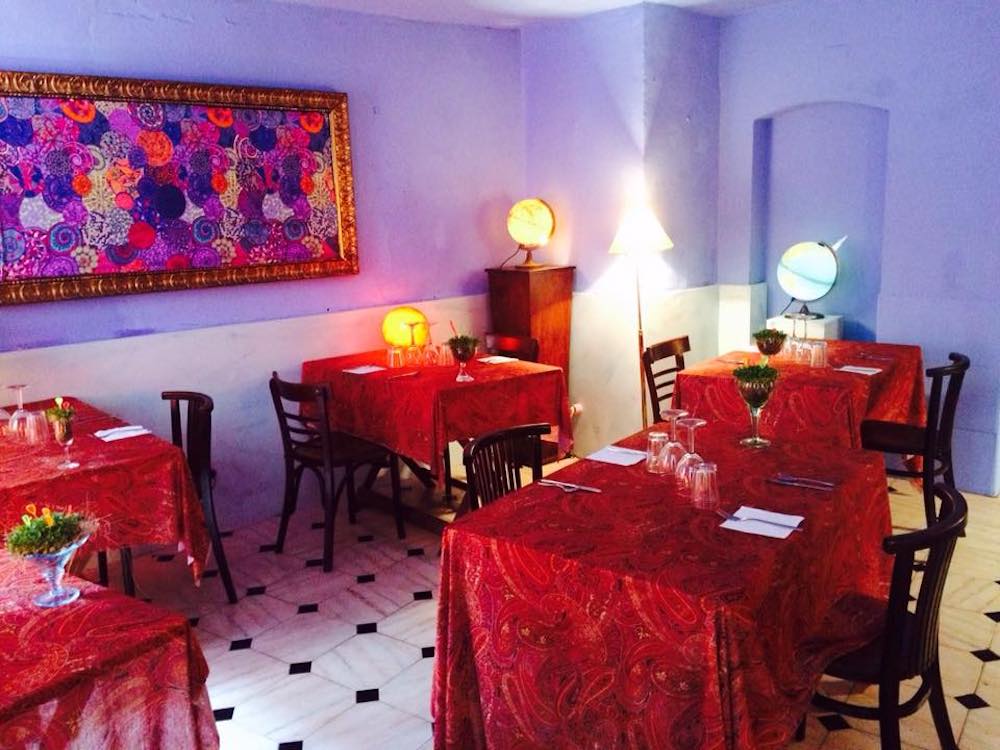 Smoke, foam, and bubbles. These are what you should expect if you have plans to eat at Bubbles Gastrobar! Easily the most modern place on this list, it's practically a shrine devoted to gastronomy. And it helps that their Spanish and Japanese fusion menu just ups the ante when it comes to contemporary tastes. From tapas to sushi, all the exciting dishes and delicacies from both cuisines are merged, mixed, and combined together to come up with some of the most fascinating food you will ever taste. Think sashimi scallops, grilled squid with parsnips, and more! 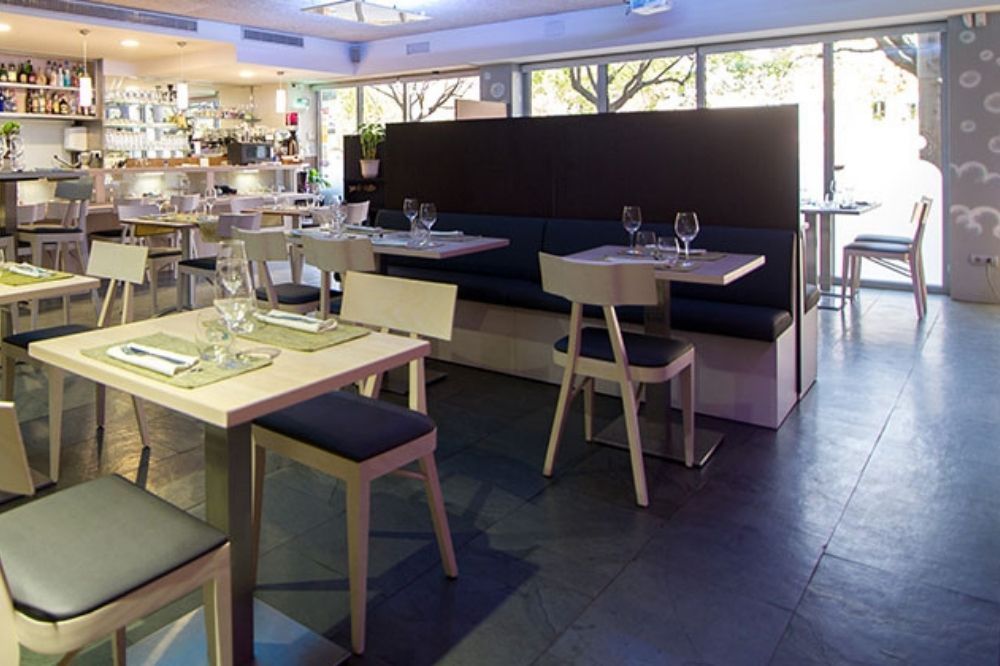 Another gastro-bar that's worth your time is Nu! Similar to Bubbles Gastrobar, this place fuses Asian cuisines with Mediterranean food to come up with an exciting menu that will take you around the world. It helps that they only work with the freshest ingredient available, even if they had to catch the seafood themselves at the nearby sea. But are the must-eats here? There are the massive prawn tempuras served with green shisho mayonnaise. Getting just one is already a mouthful! Of course, their red sashimi is also excellent, so sumptuous and succulent you can almost taste the seas of Japan! 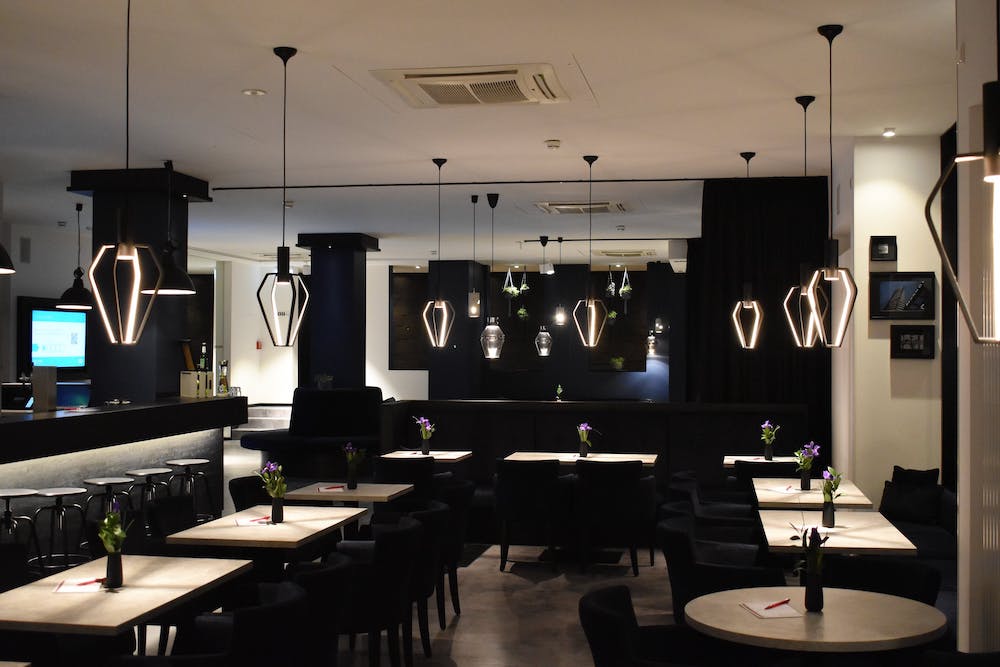 Despite the countries' close historic ties with each other. authentic Mexican food is arguably a rarity in Spain. You can't get good burritos, tacos, and the like just about anywhere in the country. It's mostly just the fast-food ones that don't exactly taste as good as those from Mexico. Fortunately, here in Girona, there's Maguey. Though it's a rather small establishment, it's become extremely popular among locals nonetheless. It's only here where you can get Mexican food that truly taste like they were prepared and came all the way from the Central American nation! 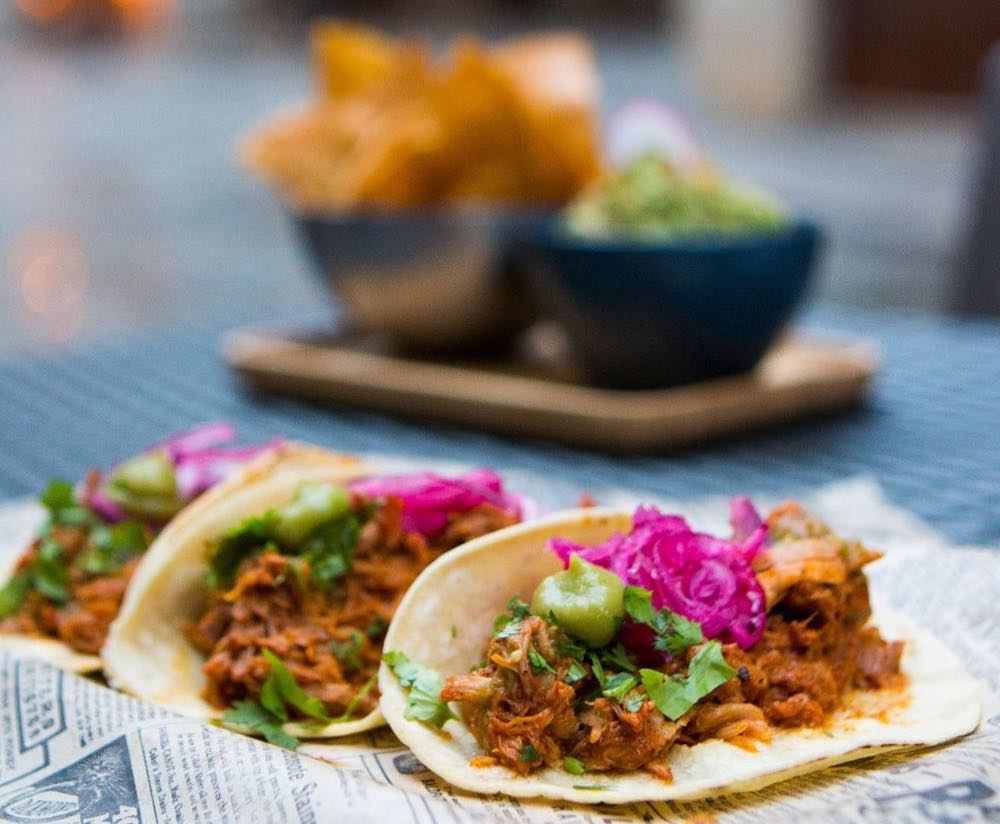 If you know Spanish, you can already tell what kind of a place La Poma is just by its name. But if you don't know the language and you're just learning Spanish now in Girona, you ought to know that 'La Poma' translates to 'apple' in English. Apples are both sweet and sour which, in most cases, aptly describes the interesting dishes served in this cozy little restaurant along Carrer de la Cort Reial! A melody of flavors intertwines with each other to tantalize your tastebuds with exciting tastes that you won't find anywhere else! 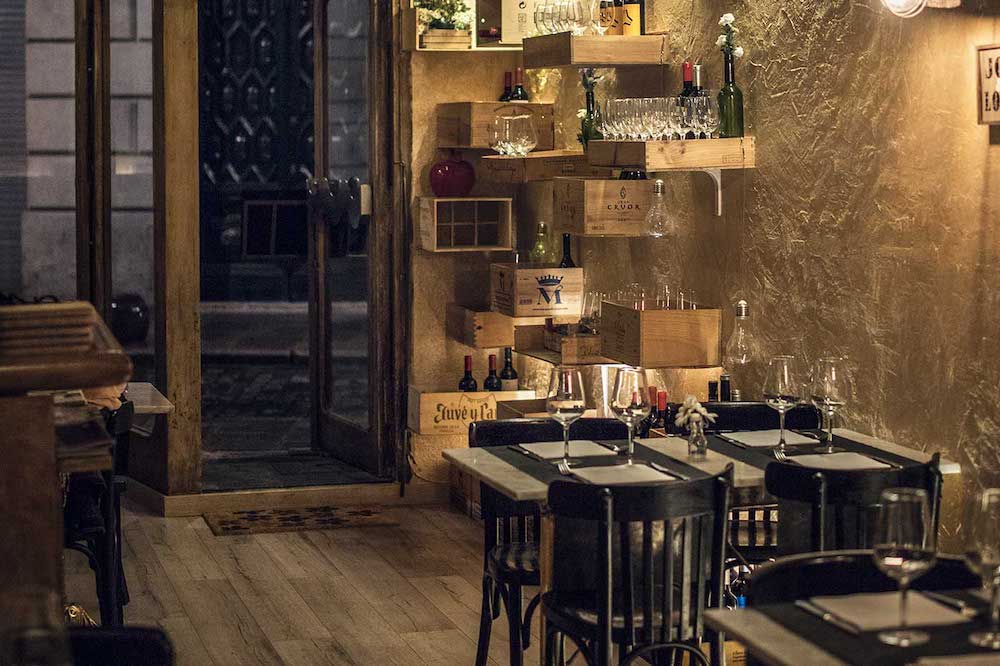 If you want to taste the true Catalan flavor here in Girona, there's only one place for it: Occi! Nestled in the Old Town district, the look of the place already screams Catalonia from every corner you turn to! But the food here? amazingly authentic. They can rival the best tapas places in any other place in Spain, what with their scrumptious selection of Catalan delicacies. Iberian ham with local cheeses will start you off in a big way. Then come the cods and prawns that were freshly caught, some as recent as just this morning! What's not to love? 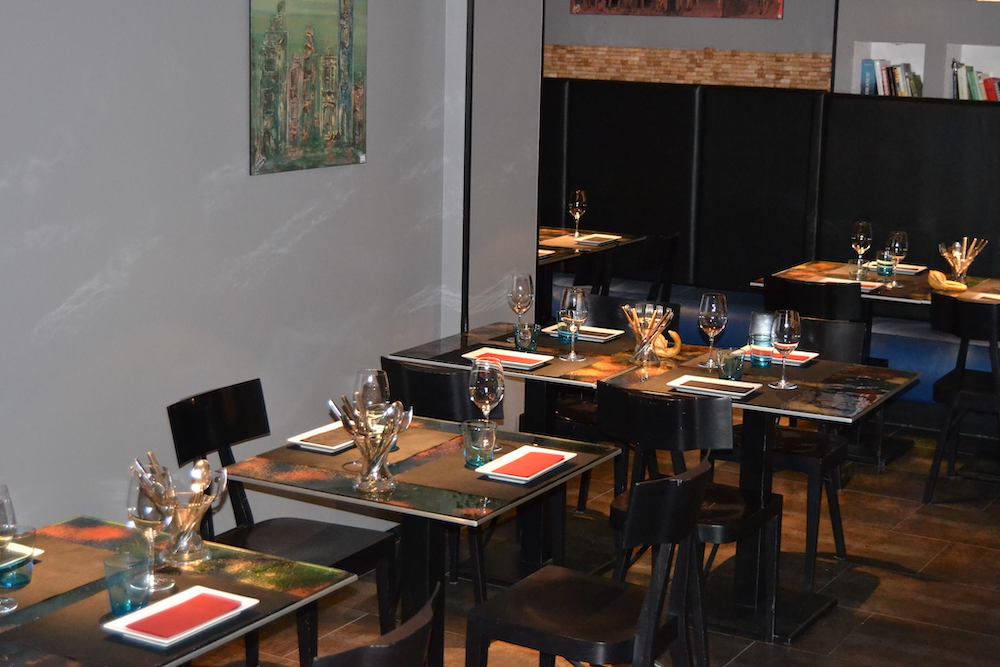 When it comes to food, the peaceful and serene city of Girona isn't one to shrug off and overlook. Some of the best restaurants, bars, and more here are critically-acclaimed, world-renowned, and exceptionally delicious no matter what!