If you're a seasoned traveler or you move from country to country frequently, you should already know that you need a local SIM card. A mobile plan that will allow you to stay connected with the locals as well as ensuring that you stay online to help you communicate with your folks back home. This rings true in Monaco as it does anywhere else. You'd think that because it's a luxurious and expensive city, there'd be a ton of wifi hotspots here, right? Whether that's true or not, you're still better off going for a plan from any of these trustworthy mobile networks. 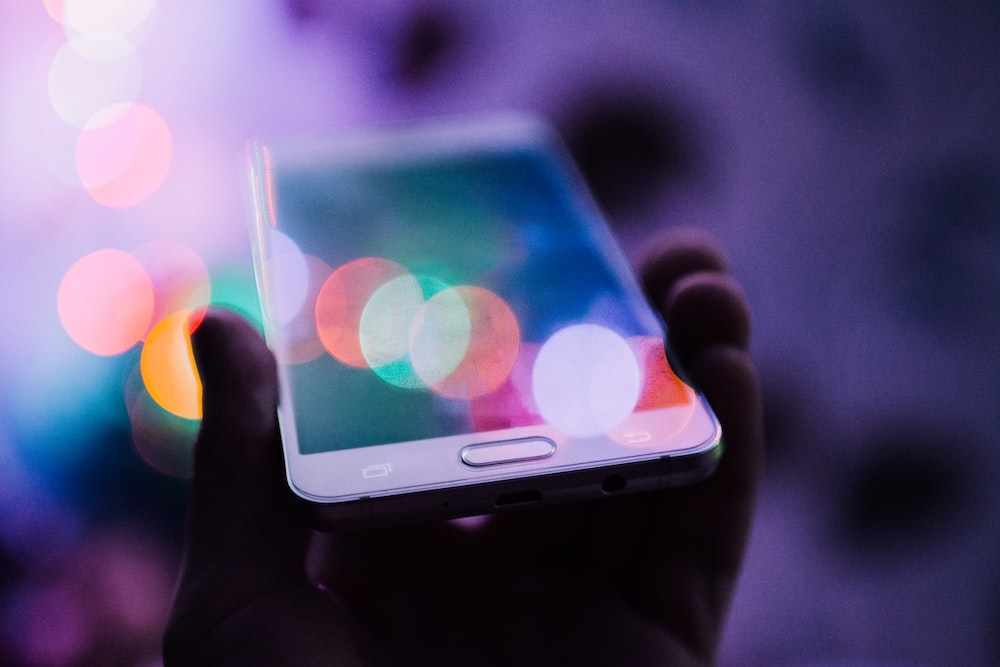 First up is the city-state's main mobile network: Monaco Telecom. Founded in 1997, it remains the biggest and only local telecommunications company in the principality. It used to be a state-owned business called Office Monégasque des Téléphones until the government of Monaco decided to privatize it to become the network that it is today. With its own antennas within the city-state, it has maximum coverage and can provide signal just about anywhere within the many districts in Monaco. The only downside is it is rather expensive, with the lowest cost being €20.00 which comes with only 100KB of date.

Since Monaco is close with France, both in proximity and political ties, many of the latter's local and international mobile networks can also work here. One of the biggest of which is Orange. The biggest telecommunications company to ever come out of France, its network is just as strong in Monaco, making it the second-most popular among the people here. It's mostly because of the great deals that include unlimited amounts of calls and texts as well as strong data. With an affordable plan, you can stay connected and remain online for as long as you want. 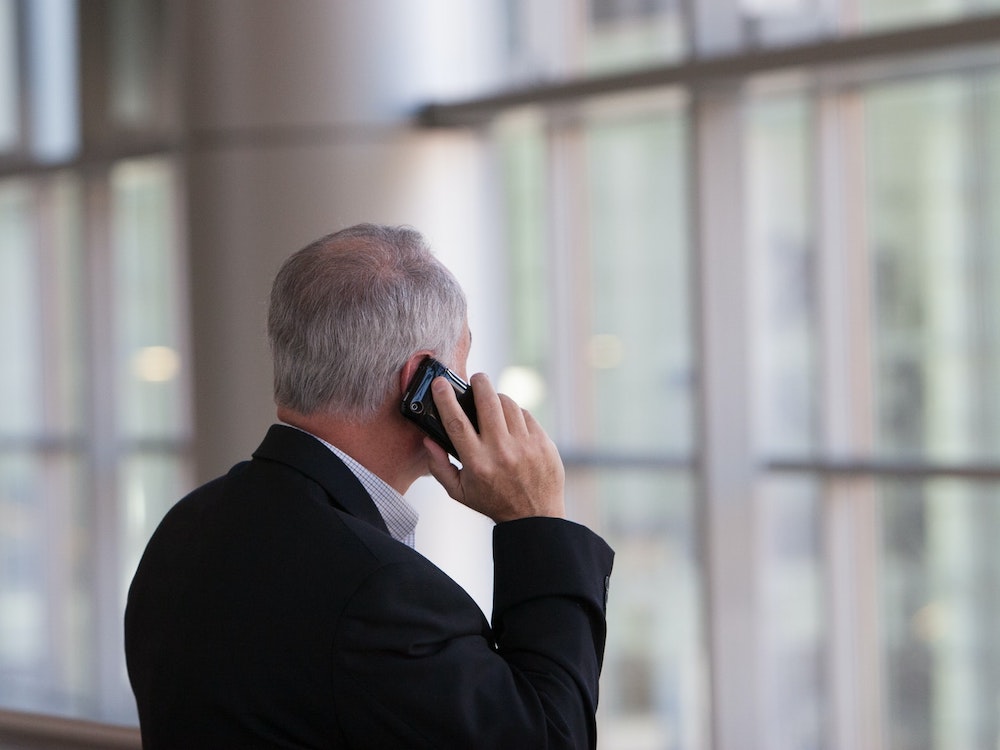 Free Mobile also works in Monaco and is as effective here as it is in France. Their main draw is their array of postpaid plans, allowing for people to make as much use of their network as possible without having to worry about extra costs. Their most common and most popular, a postpaid plan that costs €20.00, comes with unlimited calls & texts as well as strong data to keep you online for as long as you want. However, the network also offers cheaper plans to suit whatever budget you have too.

One of the main reasons that Bouygues Telecom is the third-biggest mobile network in France is that its reach goes way beyond the borders of the country. Of course, it works just as effectively in Monaco too. Though it's not the most affordable network by any means, the signal you get from wherever you are is truly outstanding. This means if you search on the net, you can get to the next webpage faster than the speed of light. Streaming videos on YouTube or watching a movie on Netflix? You'll get the clearest quality that you've ever seen on your phone!

Finally, there's SFR. 5G data, being able to pay in four installments and deals with some of the biggest companies in the world. What's not to love? Though SFR is far from the most popular mobile networks in France, it certainly doesn't lack anything in comparison. By going with this network, you not only get great coverage and unlimited calls & texts, but you might even get a new phone. Through their partnership with Samsung, many of their deals and promos come with getting the latest model from the latter. Now that's a great benefit, isn't it? 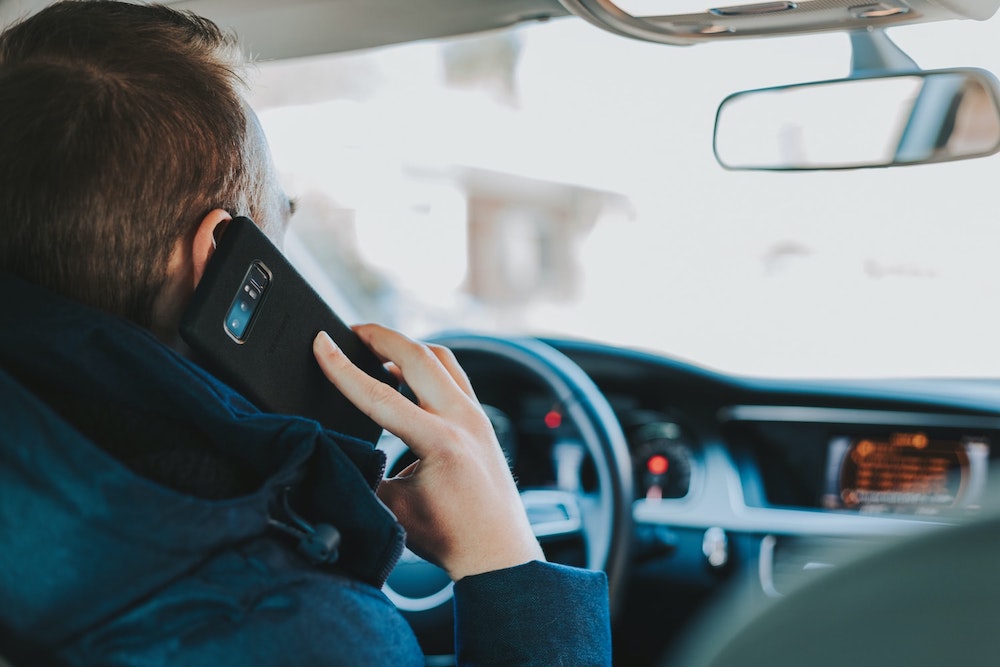 Wherever you are in Monaco, it's better to stay connected with friends and family by joining a mobile network here. Fortunately, there are some international networks that you can also get into to get great coverage and awesome data!

Whether you're in your luxury home or going out and about, joining a mobile network in Monaco will make your life here a whole lot easier!