London’s summer music festival calendar is one of the most exciting and diverse in the world, with something to suit everyone. From hipster hangouts with indie music and street food to jazz in a palace and techno events. So fill up your social schedule with some of these London music festivals.

After a successful debut in 2018, All Points East is back in East London’s Victoria Park for 2019 with a stellar line up including The Chemical Brothers, Hot Chip, The Strokes and Christine and The Queens. The headline weekends are when you’ll see the big names and the four days in-between focus on community entertainment like film screenings, comedy and street food. Thanks to its super cool location in Hackney, All Points East is where the trendy Londoners can be found. 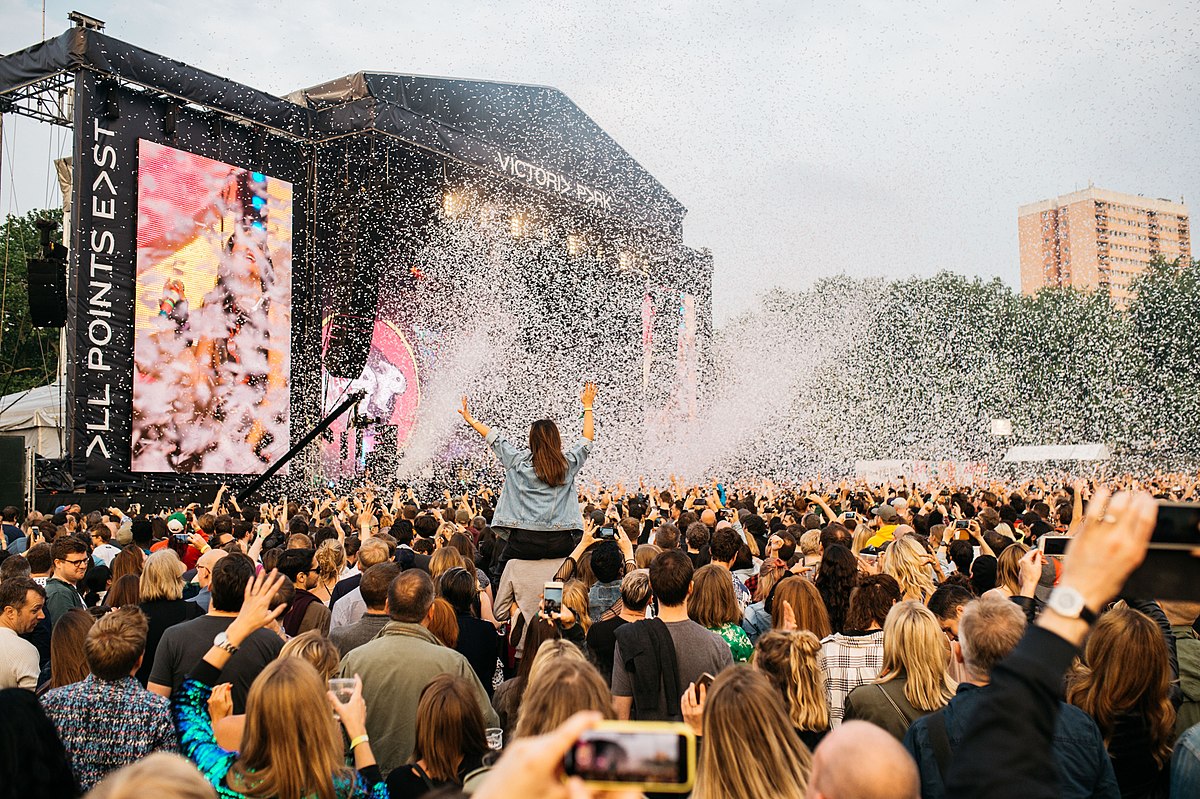 The guys essentially behind the street food phenomenon in London - KERB - have arranged a day-long festival in Peckham Rye that focuses on chilled out beats and delicious food. Naturally. There are four stages and you’ll hear everything from new wave jazz to afro beats all while you chow down on some of the capital’s most delicious street eats. A laidback way to spend a weekend. 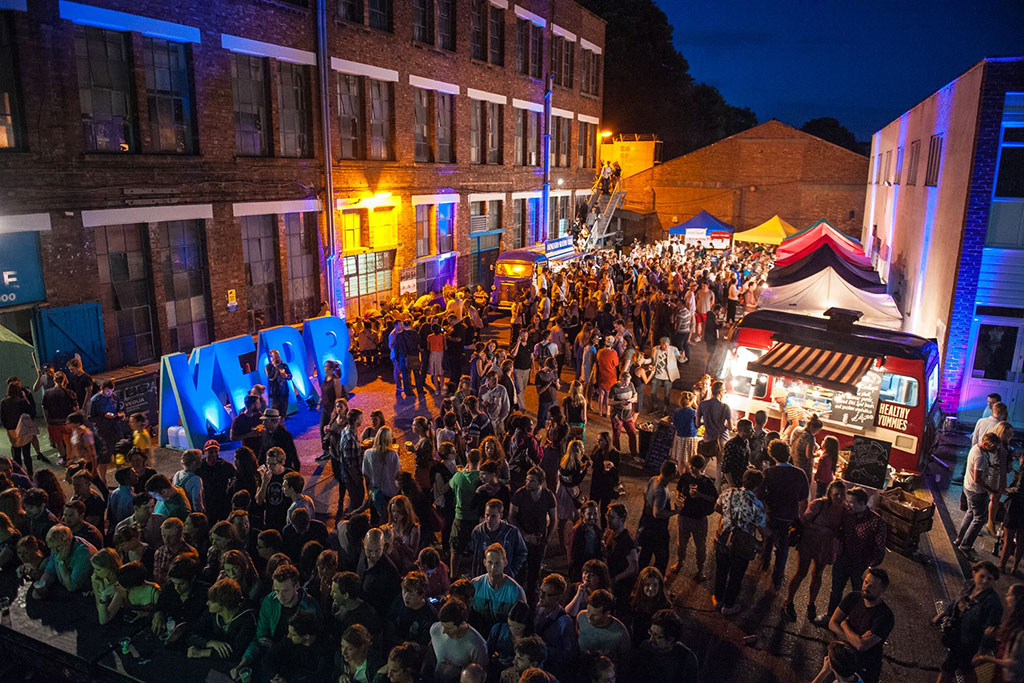 If muddy fields and wellington boots aren’t for you and you prefer something slightly fancier, then you will love Hampton Court Palace Festival. Located in the affluent area of South West London, it’s a two week-long program of music and performance. The VIP tickets even include a three course meal and Champagne if you feel like going all out. There will be headline performances from the likes of Kylie Minogue. A proper posh choice. 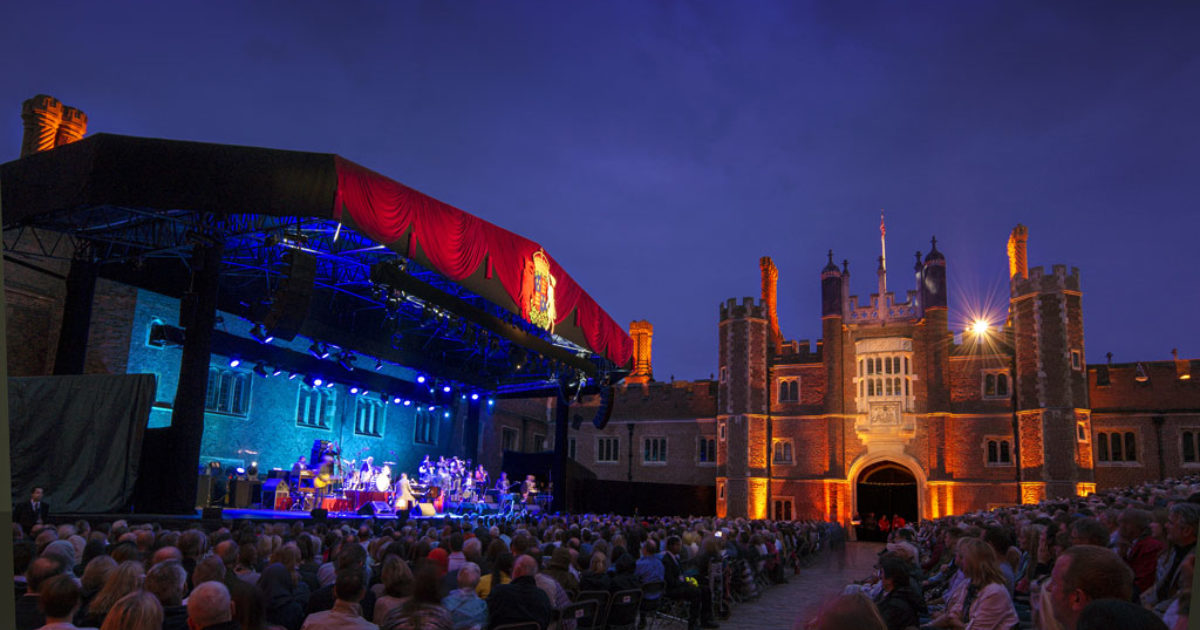 Field Day used to be in Victoria Park but has moved North to Enfield’s Meridian Park allowing for more space and more noice. There are a number of outdoor stages as well as four interlinked warehouse spaces which will be able to go later than any other festivals in London. Known for booking some of the world’s best alternative acts year after year, 2019 looks set to be no different with performances from Skepta, Jorja Smith, Diplo, Earl Sweatshirt and Pusha T on the agenda. 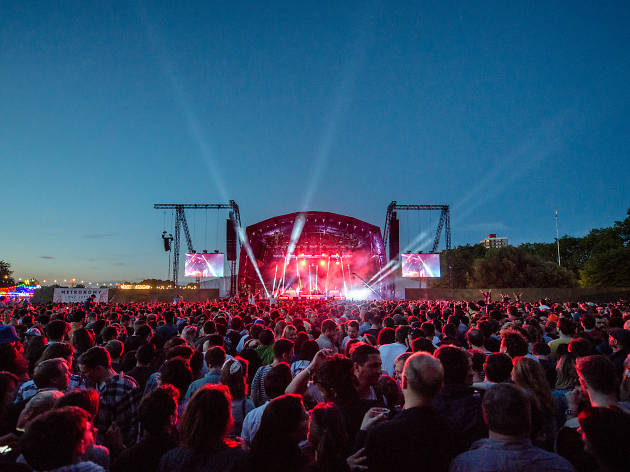 2019 is the first year techno festival Junction 2 will be spread over two days and if you have a thing for techno music then you won’t want to miss it. The line-up is all about top international techno DJs and the location in zone 4 has never been used for a festival before so it’s a real first. 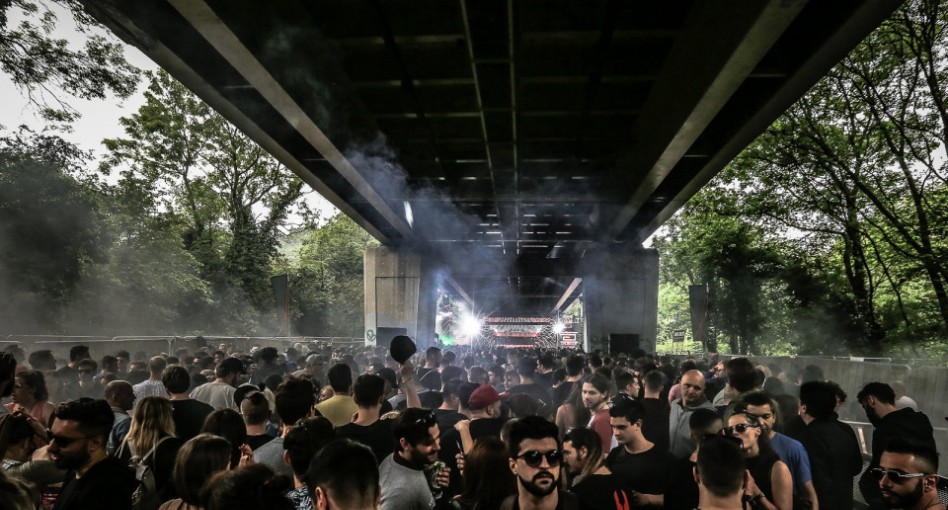 For the past seven years, Hyde Park has played host to some of the world’s biggest acts throughout July. The series of concerts are family friendly with a nice, wholesome vibe. The upmarket festival has a huge range of tasty food options as well as smaller stages offering comedy and performances. On the main stage this year you’ll find the likes of Florence and the Machine, Robbie Williams, Celine Dion, Barbara Streisand and Stevie Wonder.

Wireless is the UK's biggest urban festival and has been running for over a decade. For three days in July, hoards of teenagers and twenty-somethings descend on Finsbury Park to enjoy headline performances from the world’s biggest urban artists, which this year includes Cardi B, Migos, Travis Scott, Future and A$AP Rocky. 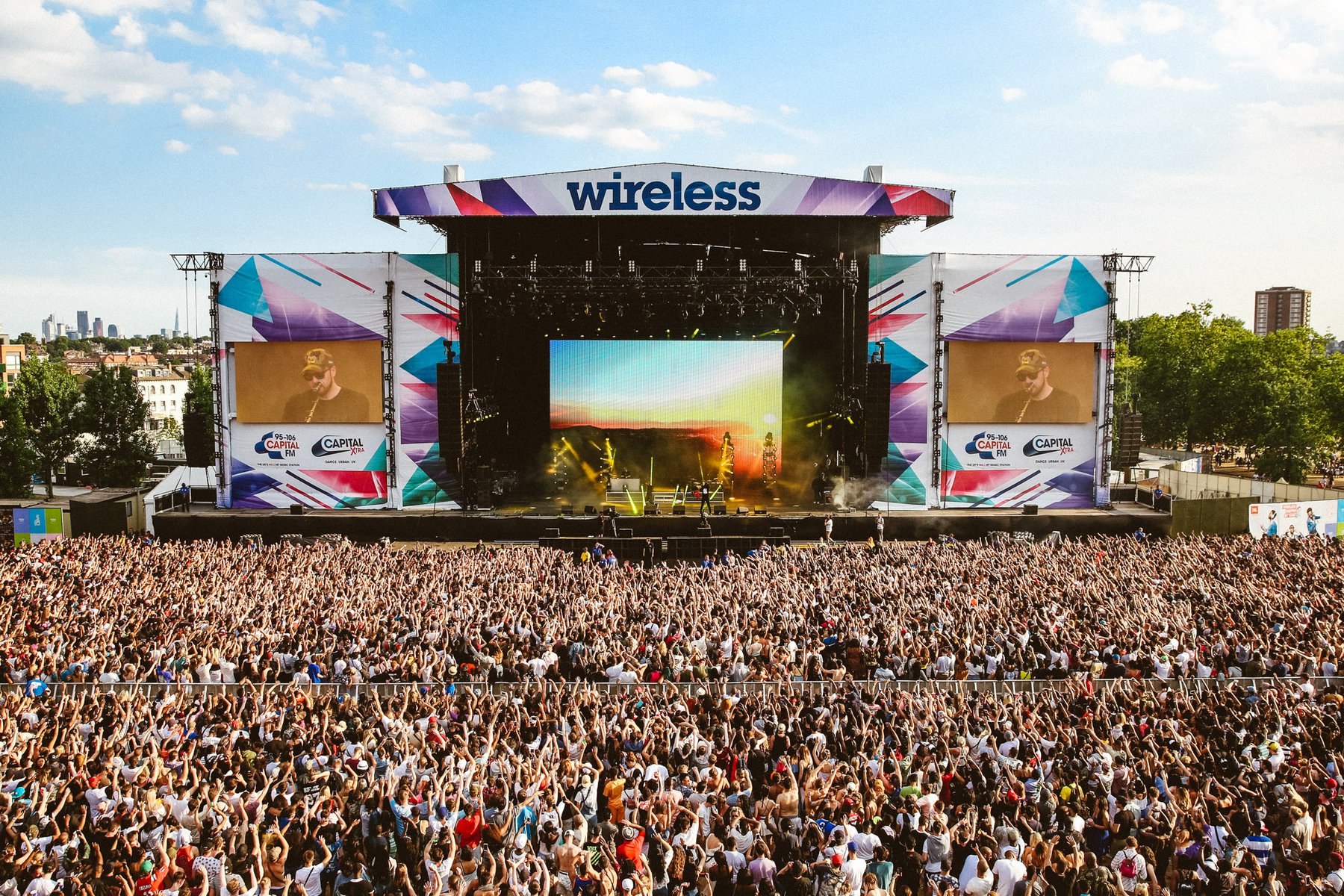 One of the original London festivals that in-the-know locals have been attending consistently for years. It’s moved west after many years in Victoria Park, but has retained its cool kid image, with a lineup to match. Solange and Chance the Rapper are topping the bill in 2019. 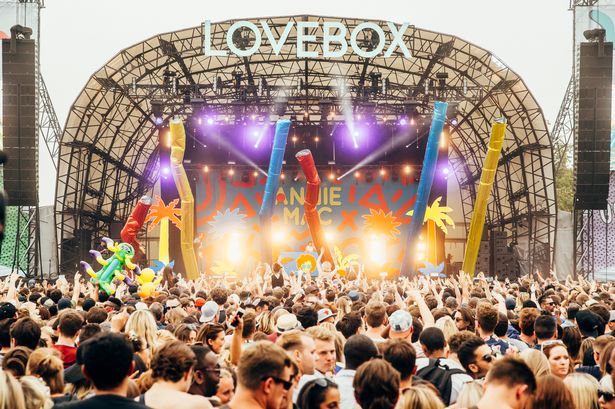 If you want to see some superstar DJ performances but can’t make it to Ibiza this year, then this bank holiday dance party on London’s Clapham Common is a brilliant substitute. Get ready to put your arms in the air, as huge International DJs drop the biggest and best club anthems. 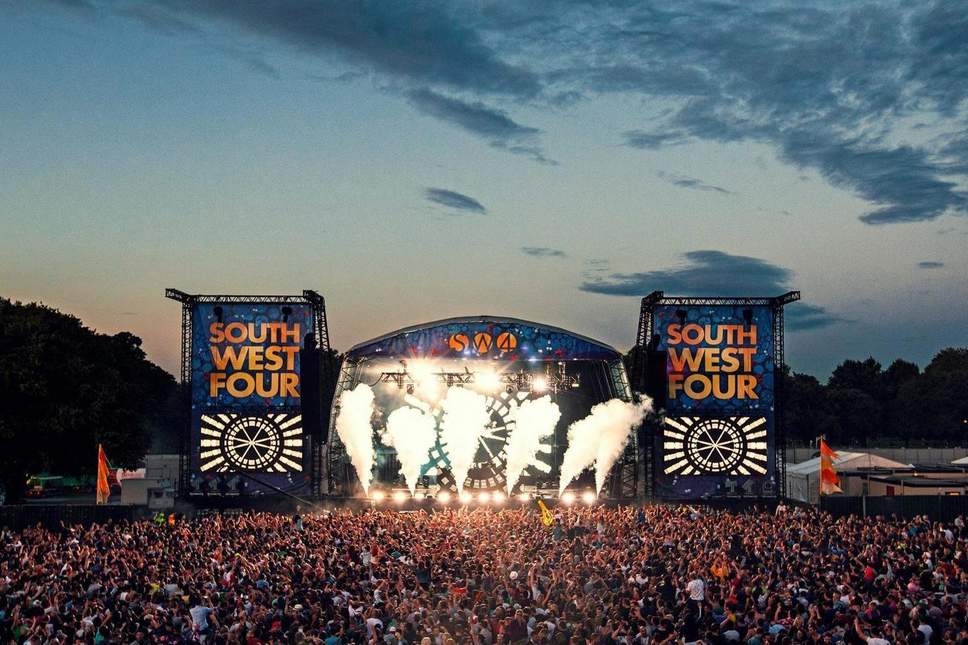