Take a look back at the Notre Dame’s most famous moments, dive into its rich and complicated past and discover what it represents to generations of Parisians. And as the world mourns the iconic building, we discuss how it will be rebuilt.

For over 850 years, Notre Dame Cathedral has been a symbol of French culture, architecture and history. The Cathedral’s foundation stone was laid in 1163 by Pope Alexander III, and the Cathedral was completed in the 13th century. Today, Notre Dame is considered a feat of architecture as well as a major religious and cultural symbol of France. Located on a small island in the middle of the Seine called Île de la Cité, the Cathedral draws an estimated 13 million visitors a year, making it one of Paris' most popular attractions. 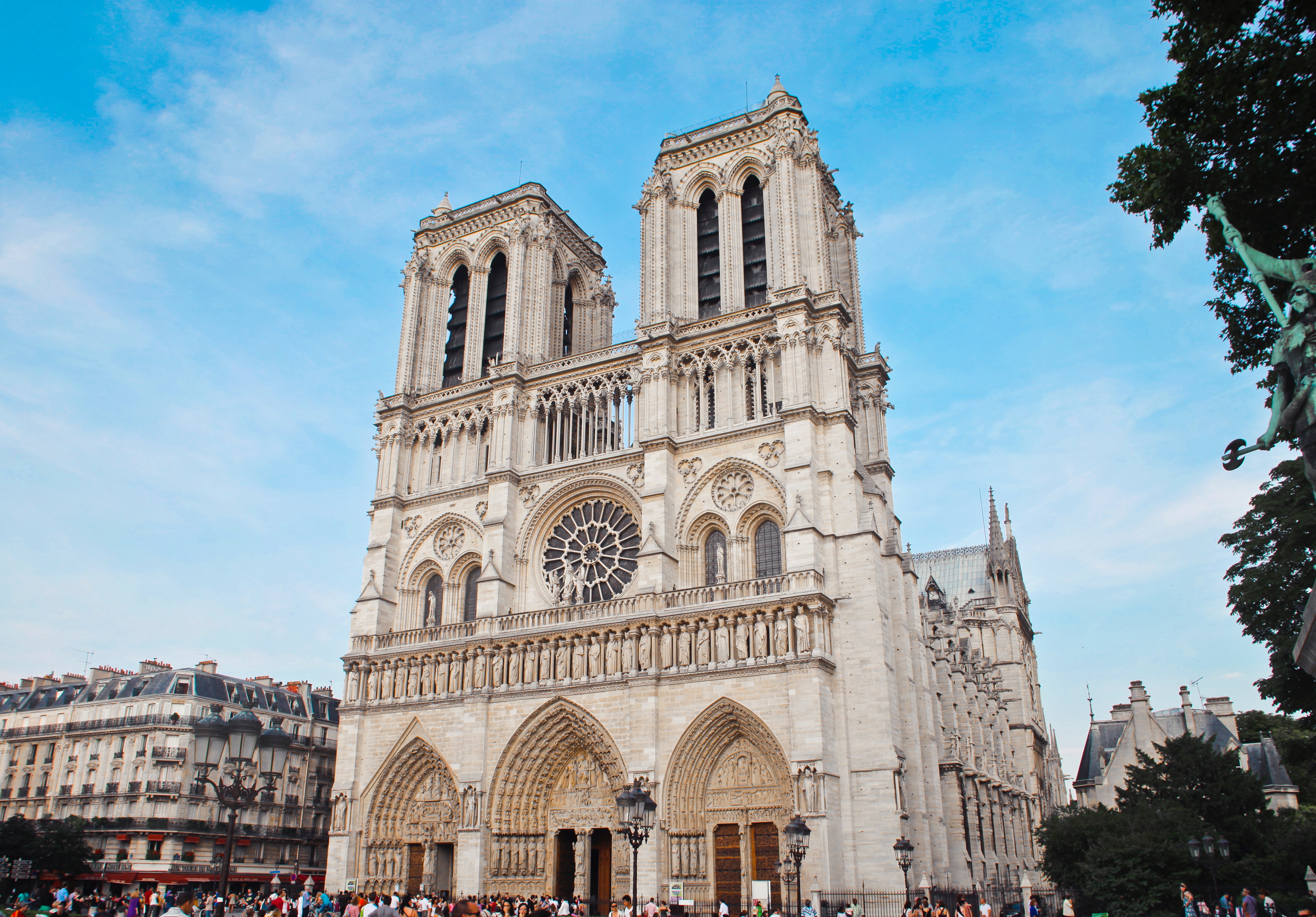 The sight of so much

Even as it fell into disrepair over the centuries, it was the site of so many important events including Napoleon Bonaparte's coronation as emperor in 1804. The central spire was built in the 19th century amid a broad restoration effort, partly buoyed by the success of "The Hunchback of Notre-Dame" in 1831. It has been used by Christians as a house of worship for centuries and also been the subject of many films, paintings and stories. But to many in France, Notre Dame was more than a house of worship. “Notre Dame de Paris is really one of the beating hearts of the French civilisation," said French author Bernard-Henri Levy. 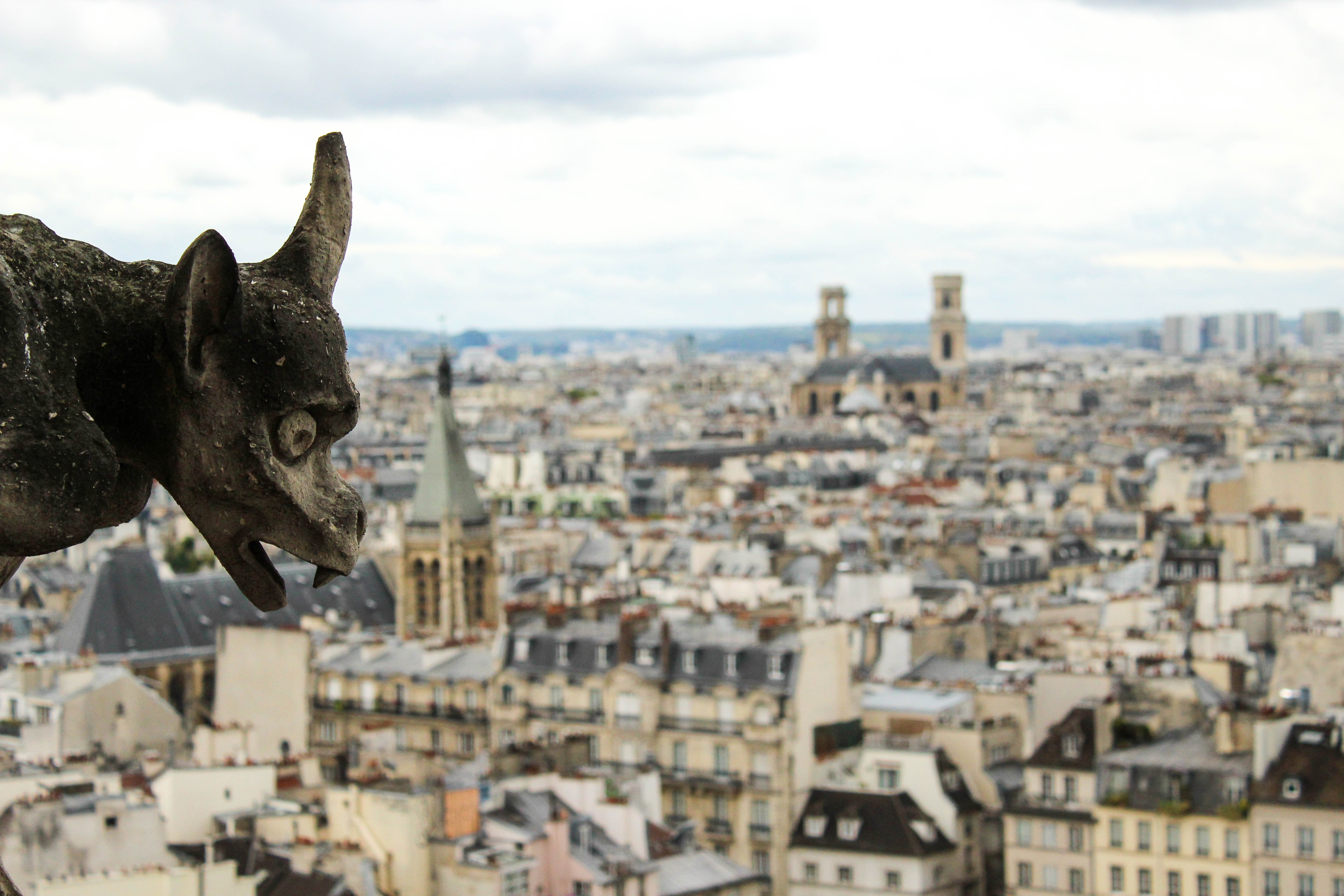 On the 15th of April 2019 a catastrophic fire ripped through the Cathedral, burning for several hours, destroying the iconic spire and roof before it was detained over 12 hours later. The Cathedral was under renovation at the time and it’s thought that this could have contributed to the disaster. The fire was started in the attic of the Cathedral and quickly ripped through the building, altering Paris’ skyline forever. 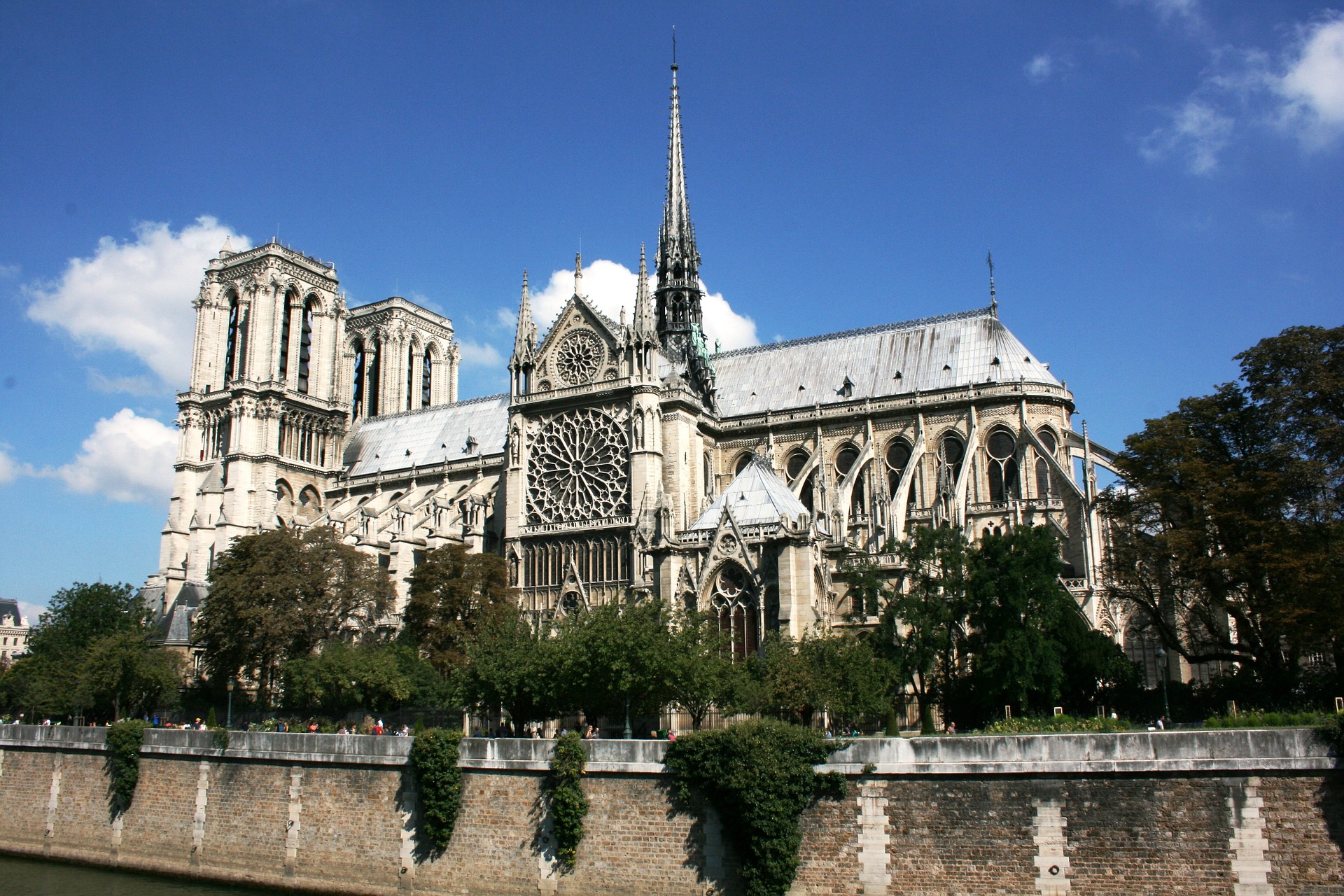 Reactions from around the globe

It’s impossible to overstate just how iconic Notre Dame Cathedral is. As soon as the fire was broadcast across the globe, tributes poured in for the building. President Emmanuel Macron said "Notre Dame is our history, it's our literature, it's our imagery. It's the place where we live our greatest moments, from wars to pandemics to liberations. This history is ours. And it burns. It burns and I know the sadness so many of our fellow French feel.” Donald Trump also offered his thoughts on the disaster stating “It’s one of the great treasures of the world. It might be greater than any museum in the world.” As well as politicians, the Royal Family in England have offered their condolences with Queen Elizabeth II saying “Prince Philip and I have been deeply saddened by the images of the fire which has engulfed Notre Dame Cathedral. I extend my sincere admiration to the emergency services who have risked their lives to try and save this important national monument. My thoughts and prayers are with those who worship at the cathedral and all of France at this difficult time.”

While the damage to the interior of the Cathedral is still not entirely certain, the fire didn’t consume Notre Dame. The blaze stopped short of the two iconic belfry towers and French President Emmanuel Marcon has stated “The worst has been avoided even though the battle is not completely won.” Considering the cathedral’s cultural and religious significance, it’s no surprise that hundreds of millions of euros have been pledged to rebuild Notre Dame. France's three wealthiest families are coming to the rescue of a national icon, spearheading a fundraising drive to restore the building to its former glory. The billionaires behind three luxury fashion giants LVMH Group, Kering and L'Oreal have pledged a combined €500 million. But this is not the first time something like this has happened. Europe has been here before. A number of the continent’s most iconic buildings including St Paul’s Cathedral have been damaged in fire and war and have been restored, keeping the integrity of the site in tact. So with this mind, we’re looking forward to watching Paris rebuild the Notre Dame Cathedral.