The holidays are all about warming your heart. Even when this season is all cold and chilly, there's something about the Christmas spirit that warms you up in so many ways. Perhaps it's seeing the goodwill mong people around you? It's the generosity that overflows at this time of the year? Whatever it is, that tingly feeling inside grows even more intense when you read a book. Most especially a book that's set and written especially for the holiday season. When you get too bored with nothing to do at home, you ought to read some of them to warm your heart a bit! 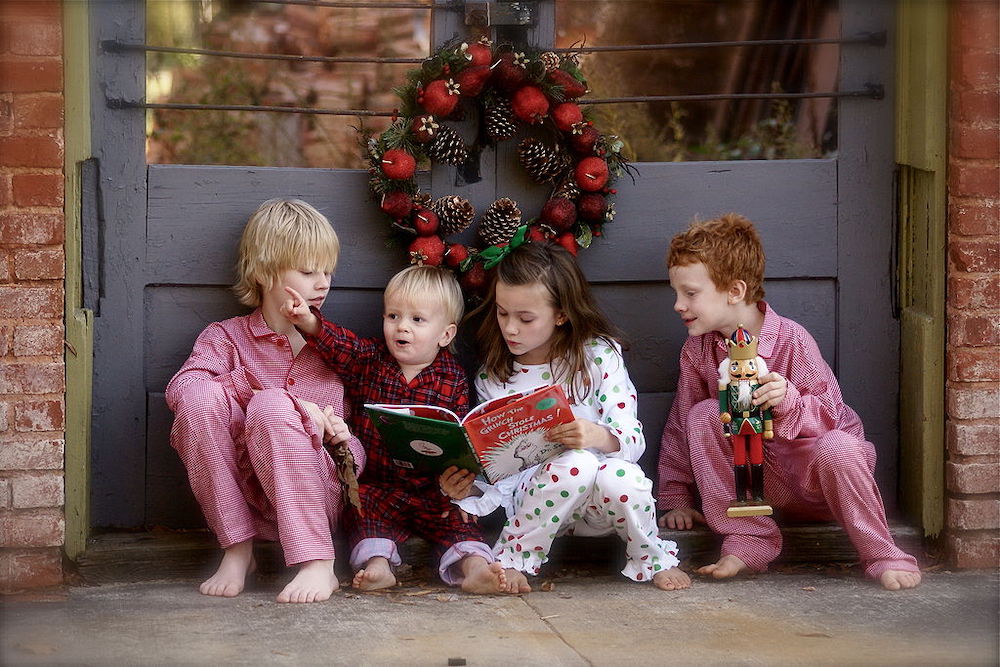 A Christmas Carol by Charles Dickens

If there's one author that knows a thing or two about warming the heart, it's Charles Dickens. Though most of his stories are set in his home country of England, his works have become universal in away. He often uses themes such as family, love, and more. And for his signature Christmas story, 'A Christmas Carol,' there's no scarcity of any of them! Arguably the most famous Christmas story after the Nativity, it tells Ebenezer Scrooge's journey of finding out the true meaning of Christmas. The reader is just as part of his adventure as he is, learning all the valuable lessons along the way.

A Letter from Santa Claus by Mark Twain

“I have received and read all the letters which you and your little sister have written me…I can read your and your baby sister’s jagged and fantastic marks without any trouble at all. But I had trouble with those letters which you dictated through your mother and the nurses, for I am a foreigner and cannot read English writing well.' These are what the legendary author, Mark Twain, imagined what Santa Claus must have responded to his three-year-old's daughter's letter. In fact, the book itself, 'A Letter From Santa Claus,' is the author's tribute to his daughters. If that's not heartwarming enough, then what is? 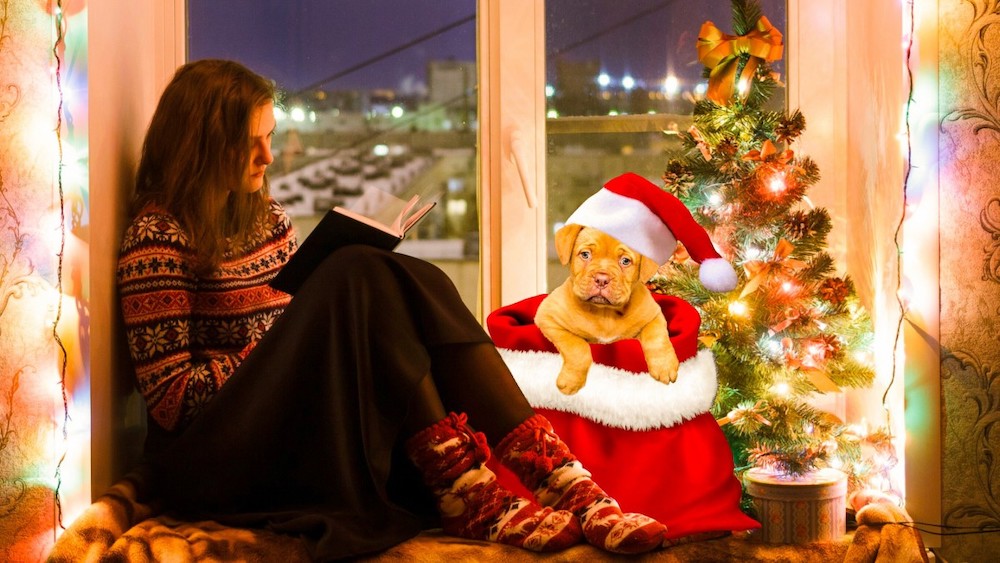 Christmas Day in the Morning by Pearl S. Buck

Isn't it so heartwarming—and at times, heart-wrenching—when you read stories about children doing working hard and doing everything for their parents? Don't it just make you tear up knowing that the hard work that the parents put into raising his/her kids and making life more comfortable for them was repaid, albeit just a little bit? This is the type of tearjerker of a tale that's Pearl S. Buck's 'A Christmas day in The Morning.' It's a quaint little story about a little boy who woke up early in the morning tend to the farm to surprise his father. It's way more gentle than the tragic classic French novels, that's for sure!

If you thought the great J.R.R. Tolkien was only all about the fairytales, think again. Though yes, the legendary author wrote the amazing 'Lord of The Rings,' series and essentially created the UK's own mythology, but that's not all he worked on. Unbeknownst to many, Tolkien also wrote a few heartwarming tales that aren't so fantastical as his most famous work. But they are just as magical. One, in particular, is 'Letters from Father Christmas,' in which he imagined what the big guy in red's year might have been like before his big moment on the eve of December 24. Heartwarming and hilarious, it's actually what inspired Mark Twain to write his own version for his daughters. 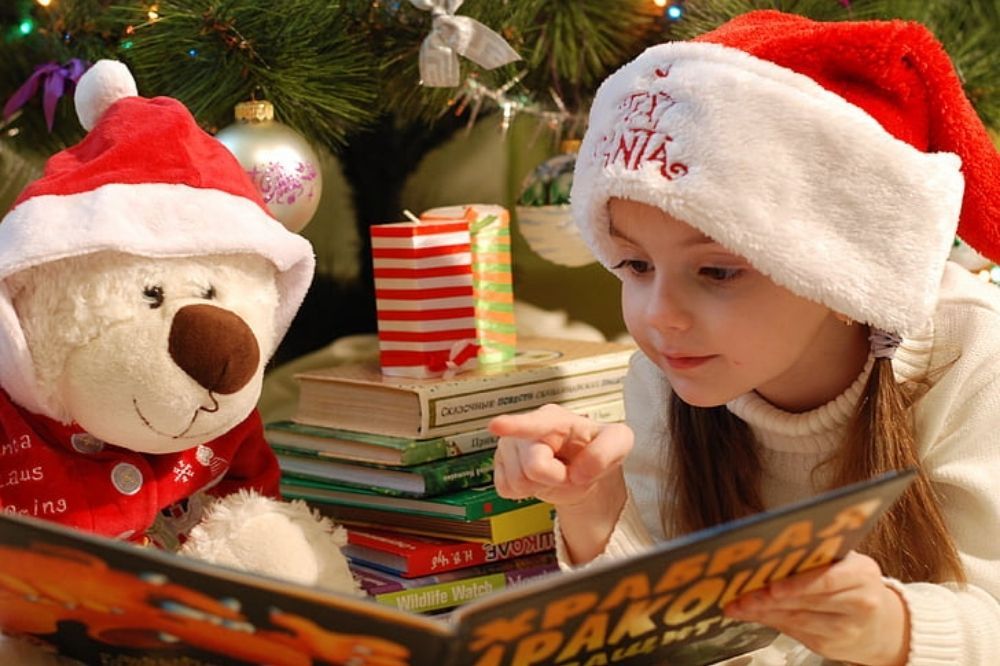 Silent Night: The Story of the WWI Christmas Truce by Stanley Weintraub

Stories set in World War I and II will always either warm or break your heart. Though they often work great as Hollywood films, there are some stories that even the movies can't do justice. 'Silent Night: The Story of the WWI Christmas Truce' by Stanley Weintraub is definitely one of them. Based on a true story, it tells of a moment of peace amidst a great war, where a Christmas carol halted the shooting of guns and prompted a small but significant celebration among enemies and friends. All in all, this tearjerker of a story is proof that the holidays really are special, even in times of international conflict!

The Fir-Tree by Hans Christian Andersen

Next to Charles Dickens, Danish literary metro, Hans Christian Anderson, also knows a thing or two about writing a heartwarming story. His fairytales have become some of the most famous stories out there, becoming even more memorable by way of Disney films and other modern media. But one of his holiday-set tales is actually among his lesser-known works, 'The Fir Tree.' It tells the story of a small tree whose Christmas wish is simple: he wants to grow up and be as big as the forest around him. Yet as focuses too much on this wish, he misses all the wonderful things that happened around him. A Christmas lesson worth learning at any age! 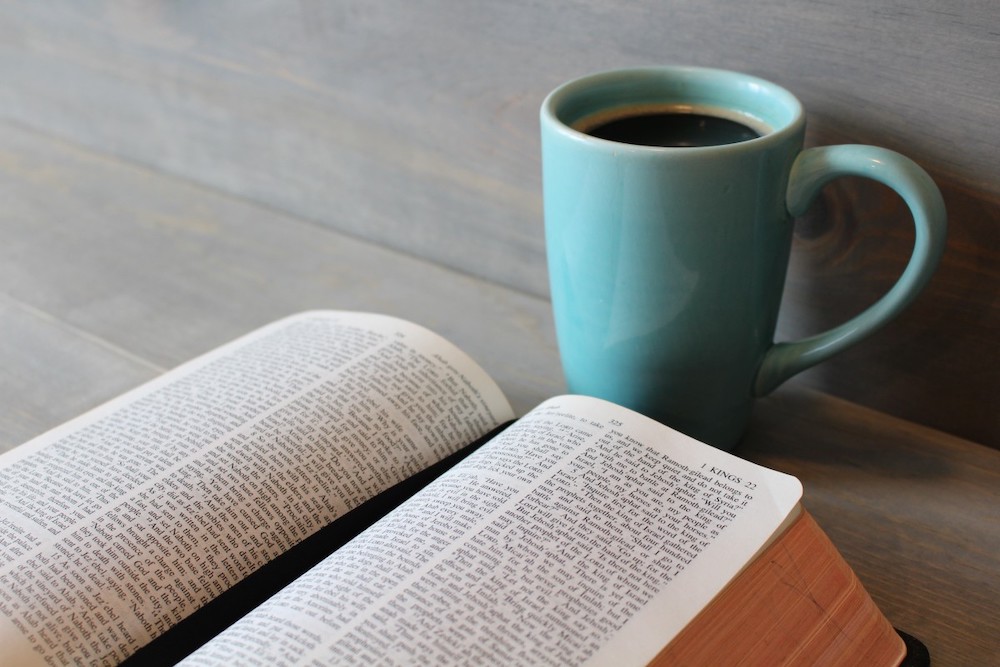 From fairytale favorites to classic novels, there are so many Christmas stories worth reading and sharing with the whole family this coming holiday season. And they'll definitely warm your hearts up, even more so than a fresh cup of hot chocolate on a snowy day!